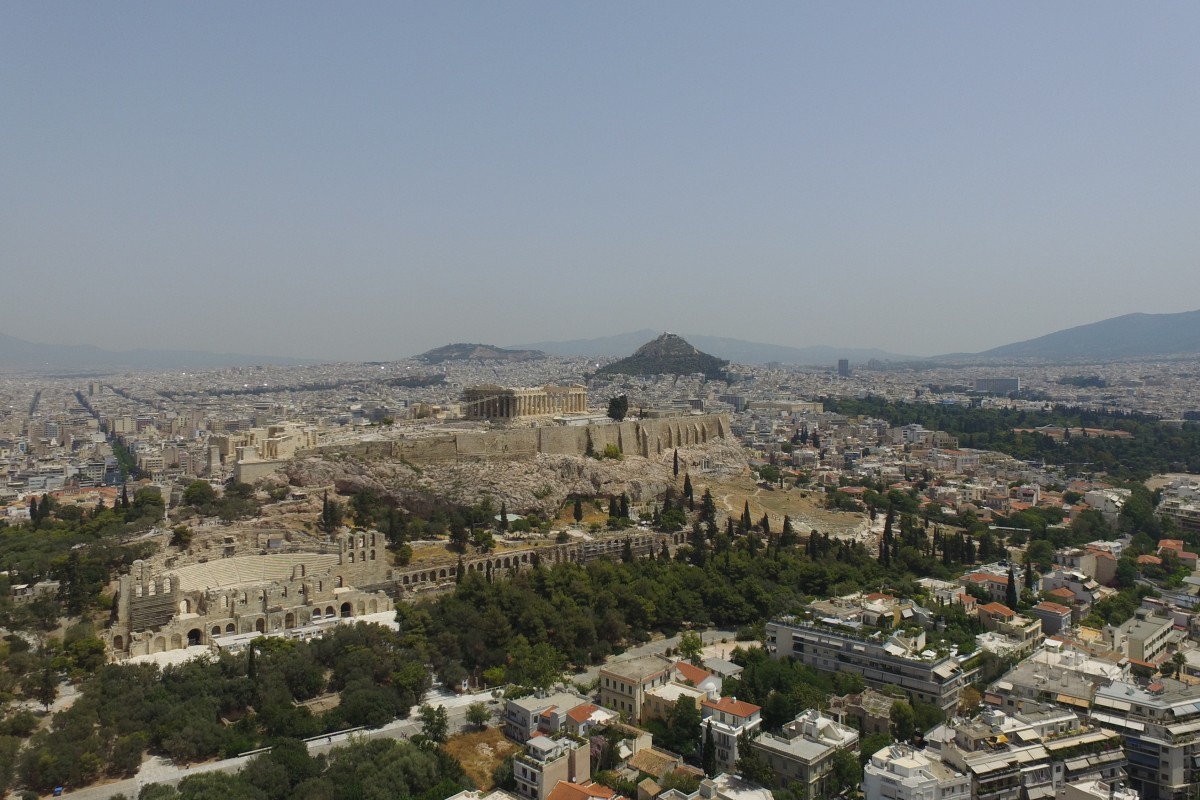 The Acropolis of Athens is an ancient citadel located on a extremely rocky outcrop above the city of Athens and contains the remains of several ancient buildings of great architectural and historic significance, the most famous being the Parthenon. The word acropolis comes from the Greek words ἄκρον (akron, “highest point, extremity”) and πόλις (polis, “city”).Although there are many other acropoles in Greece, the significance of the Acropolis of Athens is such that it is commonly known as “The Acropolis” without qualification.While there is evidence that the hill was inhabited as far back as the fourth millennium BC, it was Pericles (c. 495 – 429 BC) in the fifth century BC who coordinated the construction of the site’s most important buildings including the Parthenon, the Propylaia, the Erechtheion and the Temple of Athena Nike. The Parthenon and the other buildings were seriously damaged during the 1687 siege by the Venetians in the Morean War when the Parthenon was being used for gunpowder storage and was hit by a cannonball.