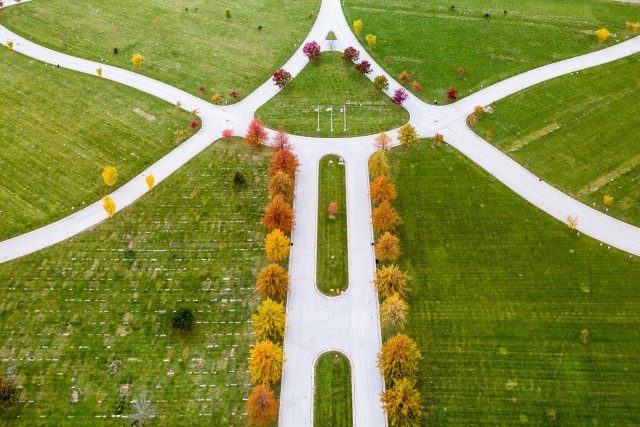 If you don't know where you are going, any road will get you there? 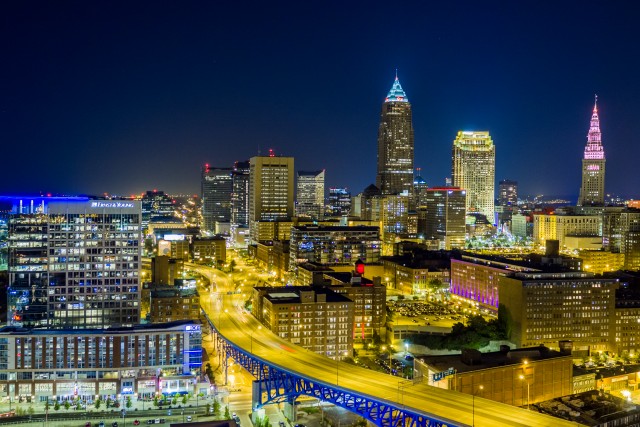 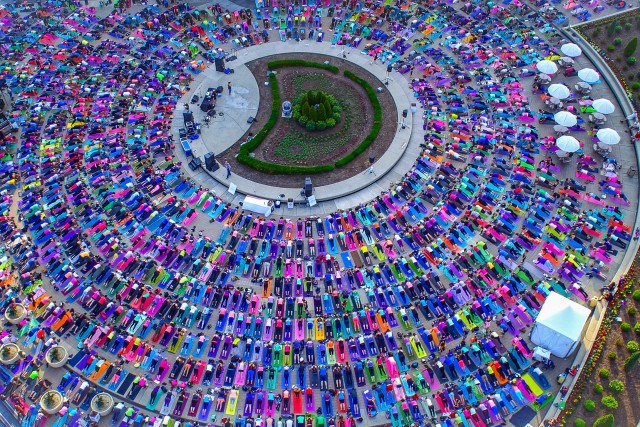 Over 2000 people came together for a Yoga session in front of the Rock N Roll Hall of Fame and Museum in Cleveland, Ohio. 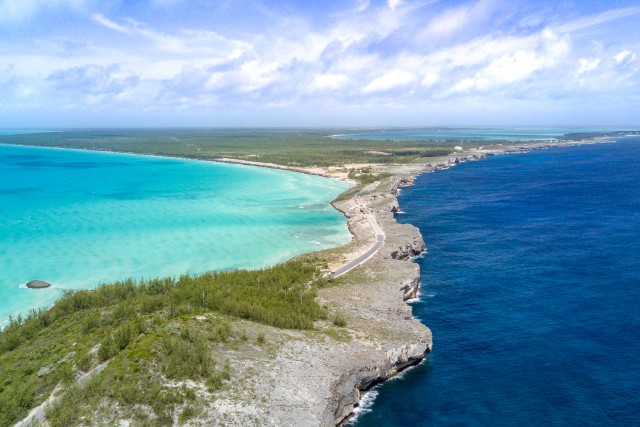 One of nature's true wonders, near the Glass Window Bridge will certainly leave you breathless as you drink in the magnificent panoramic view. It is one of the few places on earth where you can compare the rich blue w... 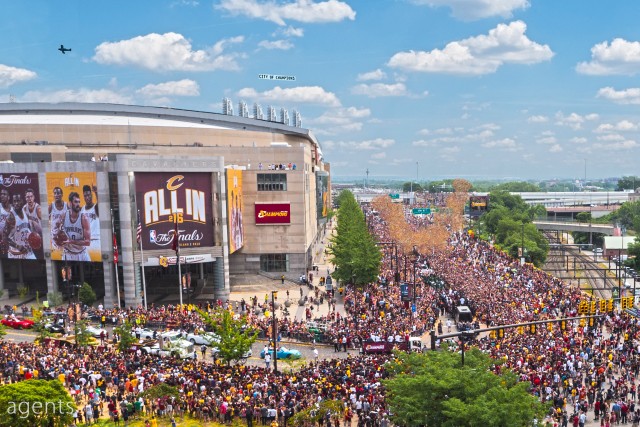 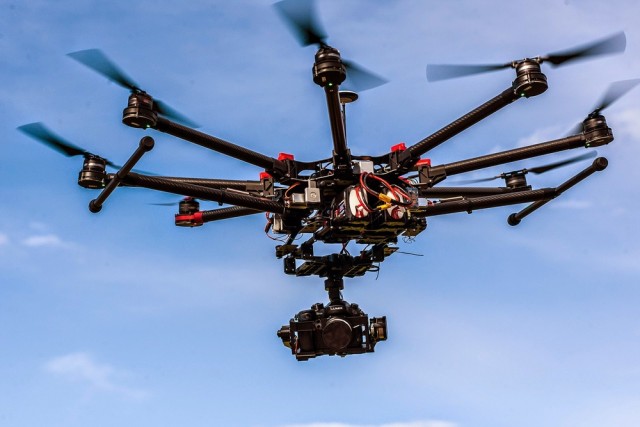 Slick shot of our s900 hanging out in the air before flying down the fairway. 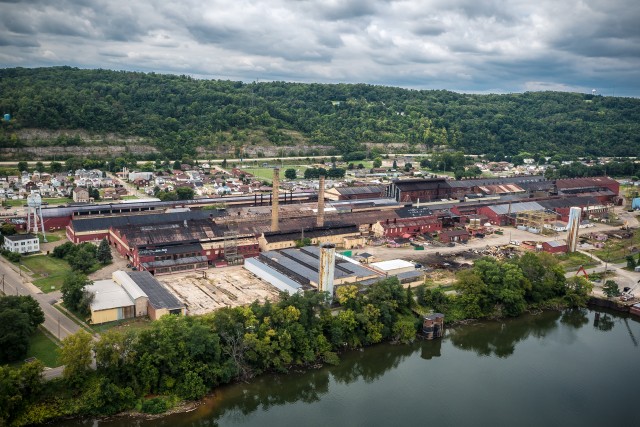 This old factory in Yorkville, Ohio is all about pumping production. 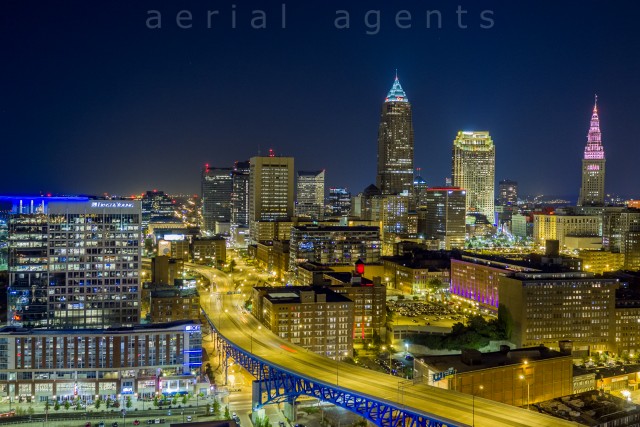 The Flats in Cleveland, Ohio

The skyline of Cleveland, Ohio 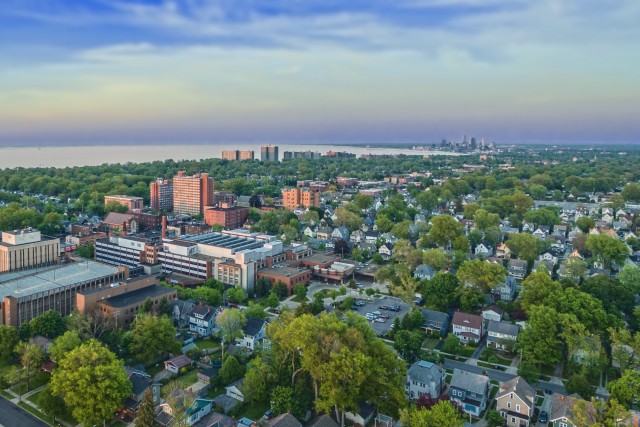 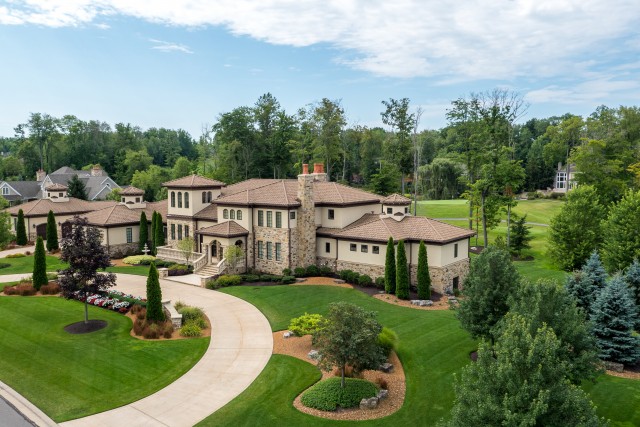 One of our clients houses in Ohio 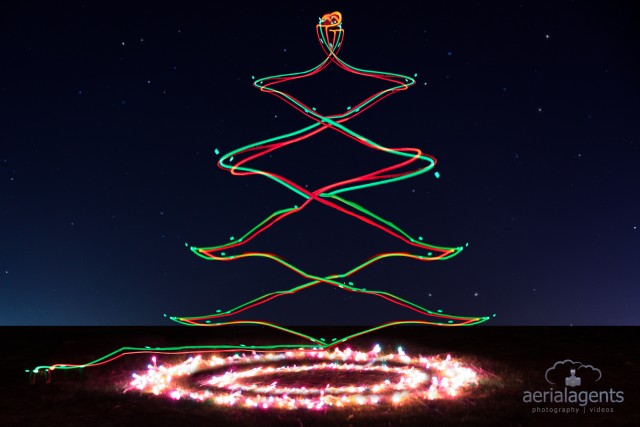 Light Writing with the Phantom 3 Pro in Columbus, Ohio 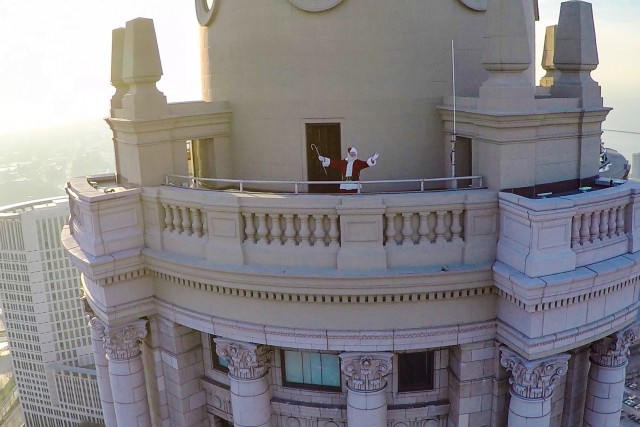 Santa Claus himself wanted to pose for this photo on Christmas morning in Cleveland after delivering presents all night. This photo was taken while Santa was standing on the observation deck of the Terminal Tower.