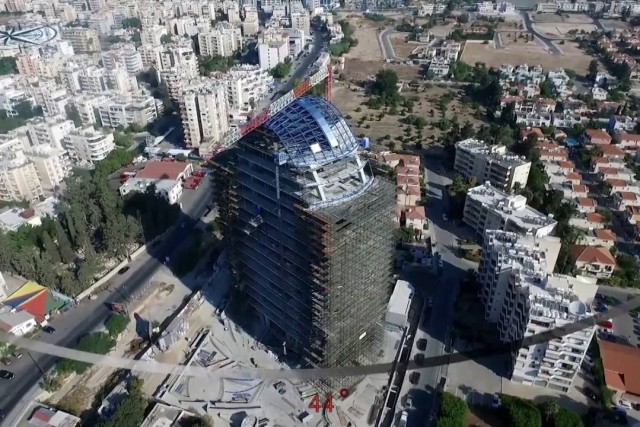 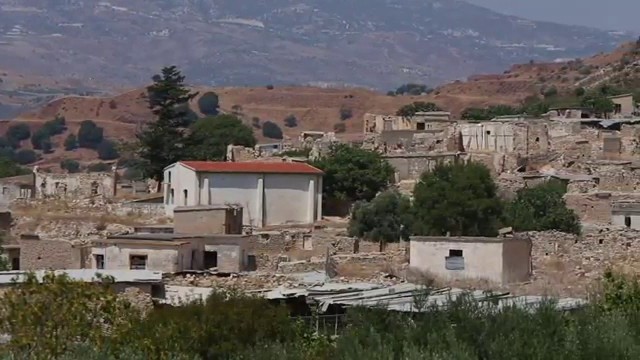 A short video about an abandoned village called Souskiou located in the Southwest corner of Cyprus once home to over 300 Greek and Turkish Cypriots. 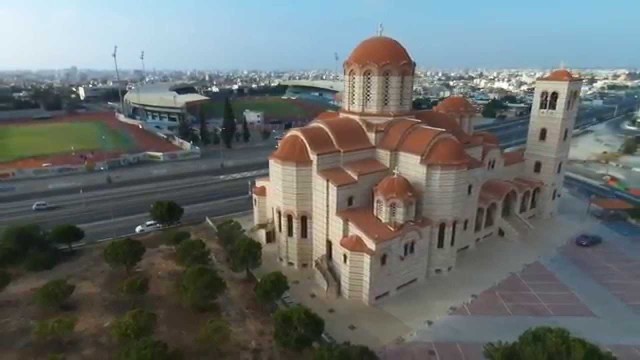 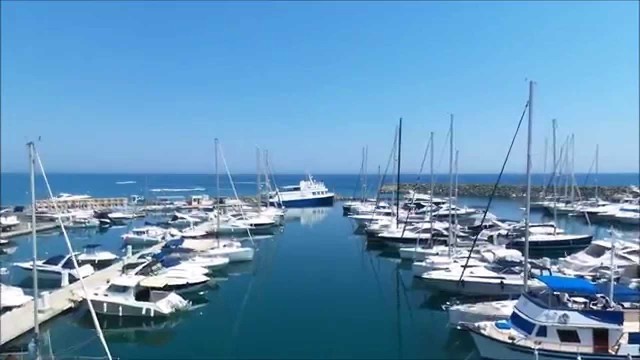 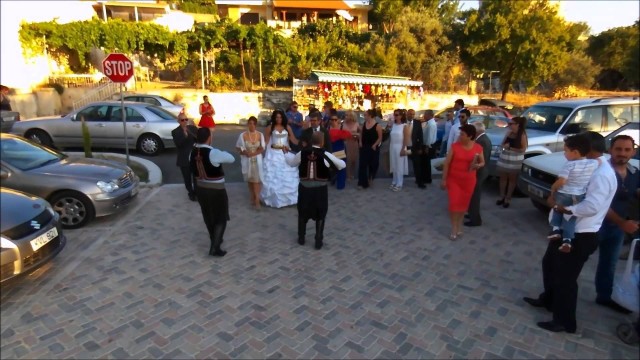 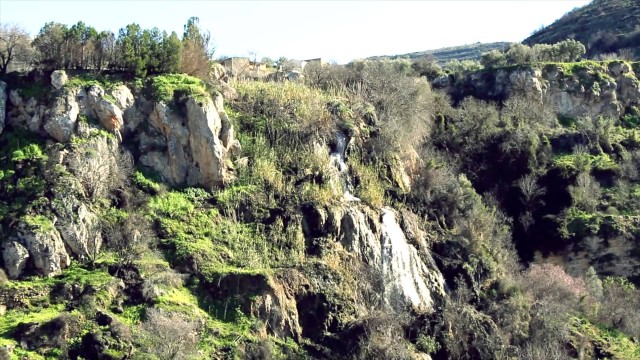 Whilst driving near Yerovassa we stumbled upon this natural beauty (waterfall) so we thought you shouldn't miss out hence we captured it with our drone. Hope you enjoy. 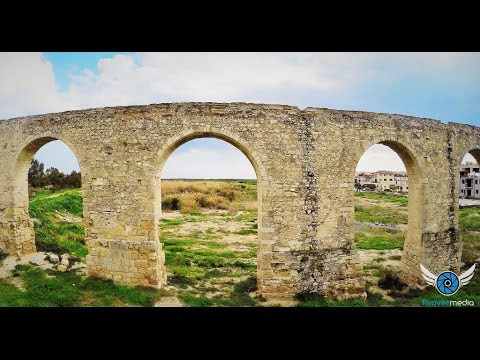 Kamares Aquaduct Larnaca The Kamares (meaning 'arches') was built in 1747, was considered to be the "most prominent" water supply ever built in Cyprus. It was Financed by Ebubekir Pasha who was the Ottoman Governor ... 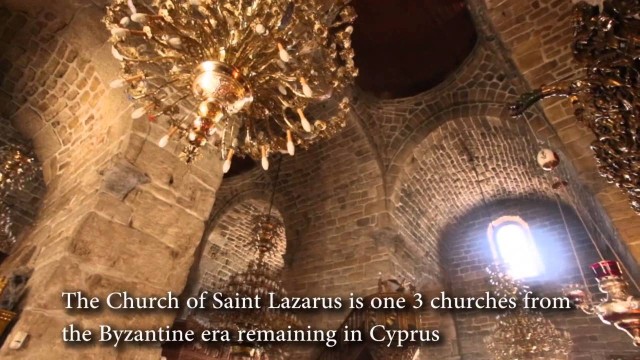 The Church is named after the New Testament friend of Jesus whom he rose from the dead which is recounted in the Gospel of St John 11:41-44 that is Lazarus of Bethany. Architectural styles: Baroque architecture, Ro... 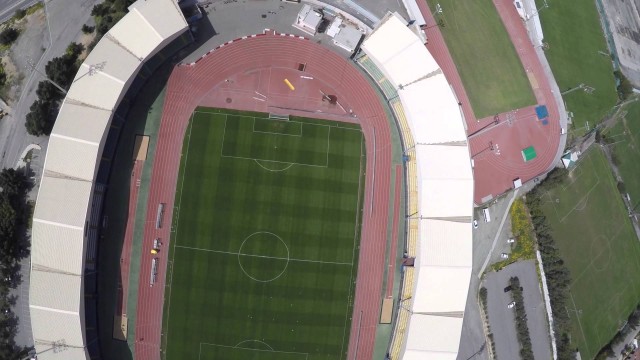 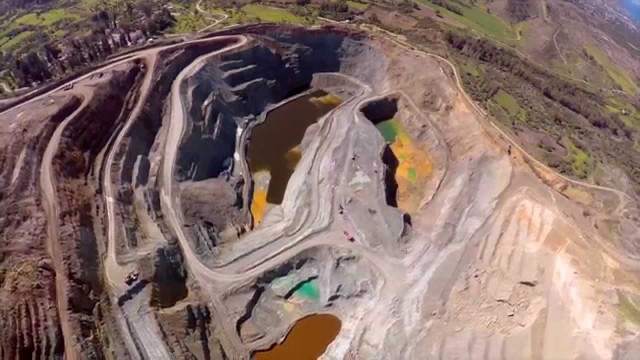 Skouriotissa is a village in the Nicosia District of Cyprus and the site of the former Skourotissa mines. Today the area is largely uninhabited with only 8 people remaining in the village. As of 2011 the village becam... 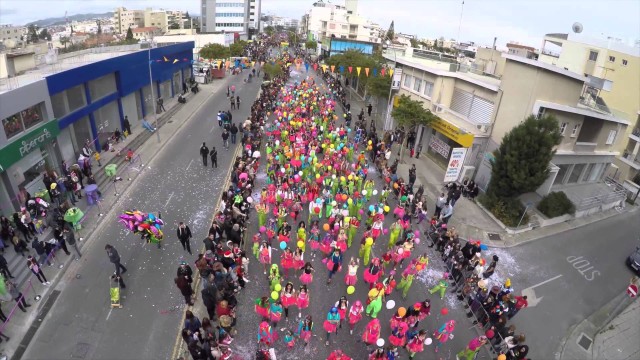 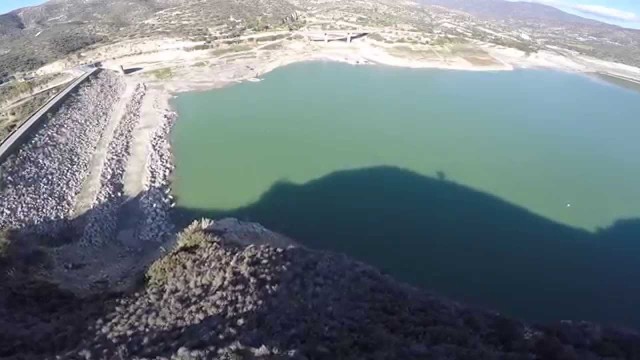 Germasogiea Dam Limassol Cyprus Germasogeia Dam has a length of 0.84 kilometres. The Dam in the footage looks fairly empty. This was taken just before the heavy rainfalls in winter Jan 2015. I plan to go again to di...