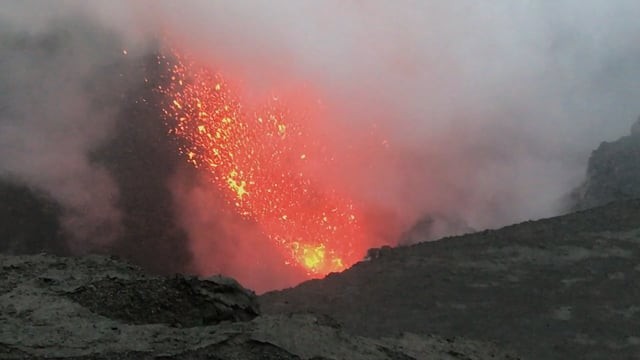 Vanuatu -an archipelago of 84 islands in the South Pacific- is the most exposed country in the world to natural disasters as calculated by the UN University. It scores 36% in an index were the US, European countries o... 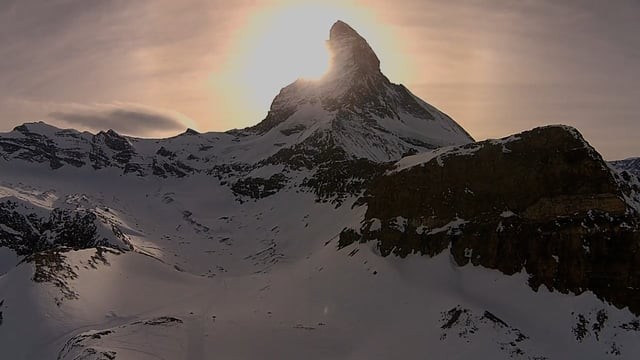 I have been living in Switzerland for 20 years now although I was not born originally here. As a hobby I spent the last years of my life travelling with drones around several cool spots in this country. For this 20th ... 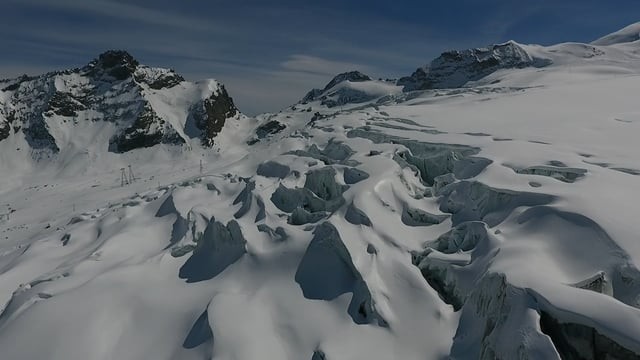 Over the glaciers of Saas-Fee

Saas-Fee, a resort village in the Swiss Alps near the Italian border, is known for its proximity to mountains more than 4,000m above sea level, or 4-thousanders. It\'s a gateway to more than 100km of pistes for skiing... 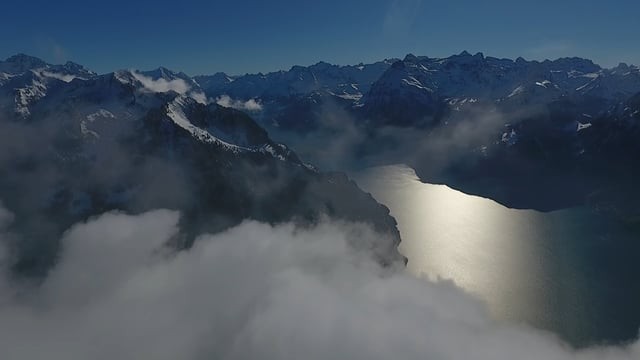 Views of Stoos (central Switzerland) and the Alps in winter. 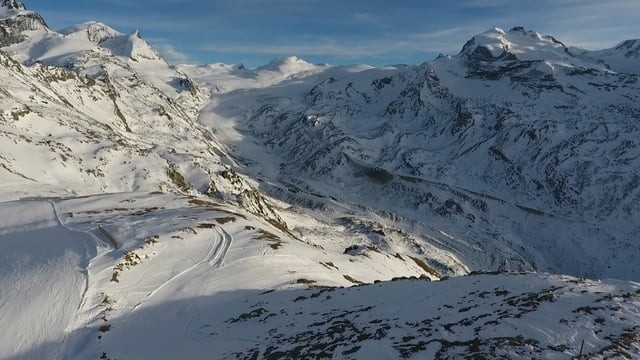 Zermatt, in southern Switzerland’s Valais canton, is a mountain resort renowned for skiing, climbing and hiking. The town, at an elevation of around 1,600m, lies below the iconic, pyramid-shaped Matterhorn peak. The m... 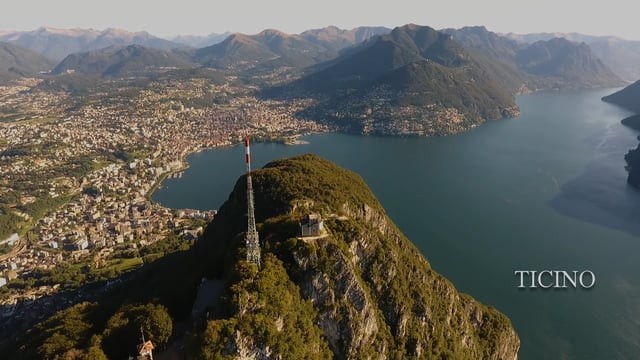 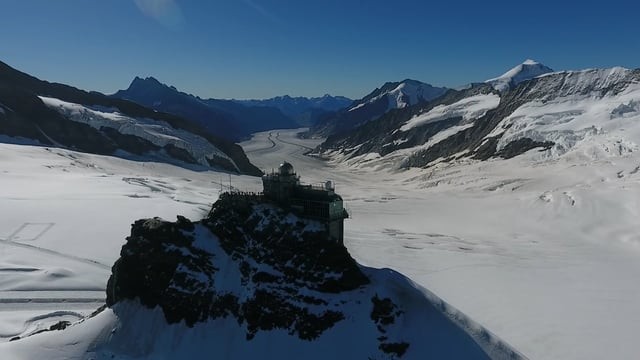 The Konkordiaplatz or Concordia Place (French: Place de la Concorde) in Switzerland, is the junction of four large glaciers coming down from the Aletschfirn, the Jungfraufirn, the Ewigschneefäld and the Grüneggfirn. T... 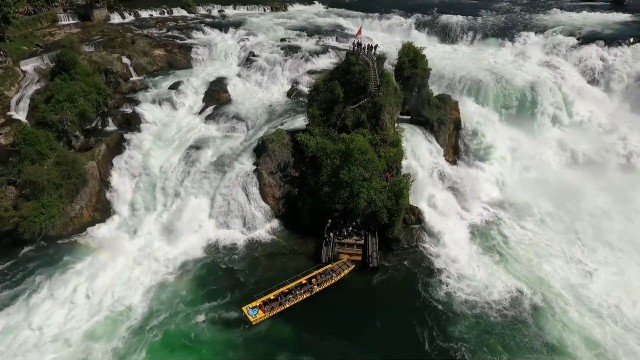 Filmed with the Phantom IV. The Rhine Falls (Rheinfall in German) is the largest plain waterfall in Europe.[1] The falls are located on the High Rhine between the municipalities of Neuhausen am Rheinfall and Laufen-Uh... 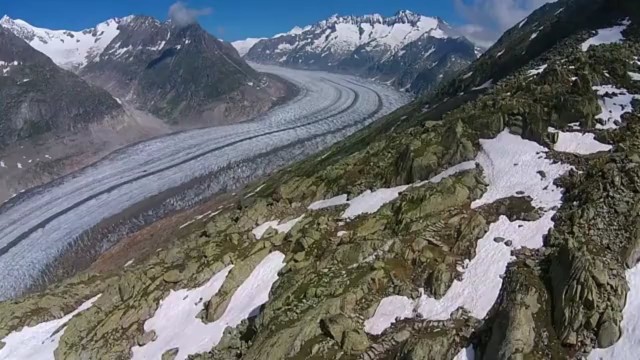 Views from the Aletsch glacier and the Jungfraujoch by drone. Includes surrounding areas of Grindelwald, Bettmeralp, Kleine Scheidegg. Credit for the Music: Times Square ( BrianTyler ) 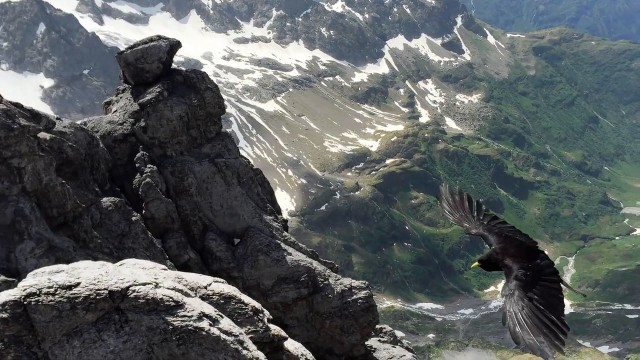 Flying Mount TITLIS down The mountains of Titlis (3,238 mts) and Klein Titlis in Engelberg (Switzerland) combine an amazing lanscape of glaciers, waterfalls, valleys and lakes. The video was taken with a drone and a... 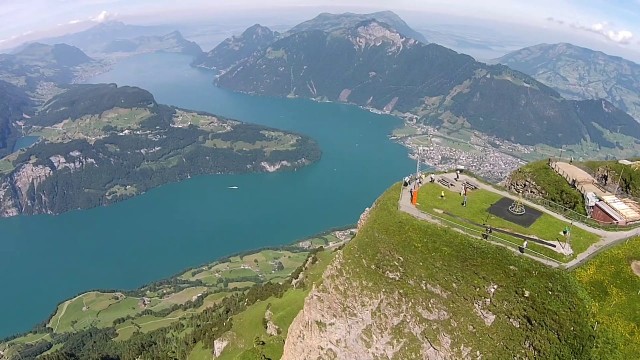 Views from Fronalpstock of the Vierwaldstättersee lake in Switzerland. 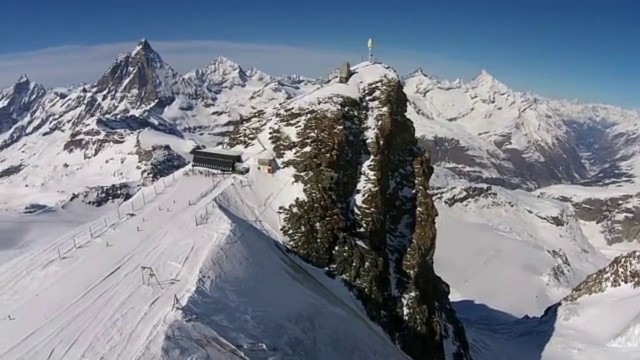 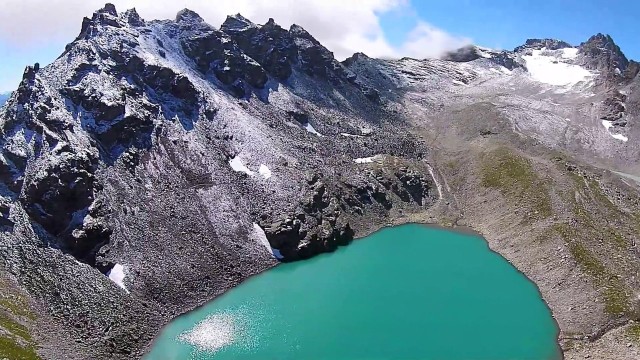 The route of the 5 lakes in Pizol.