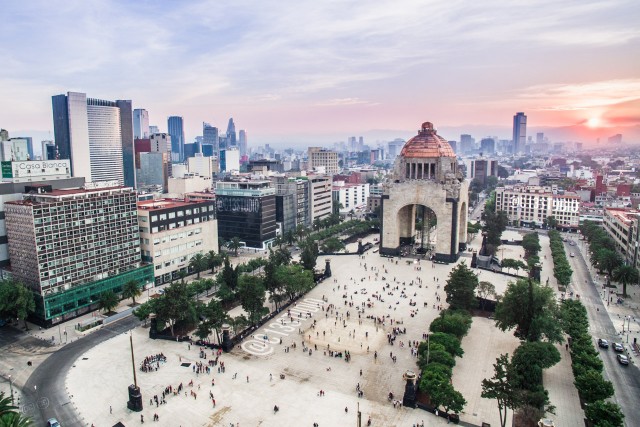 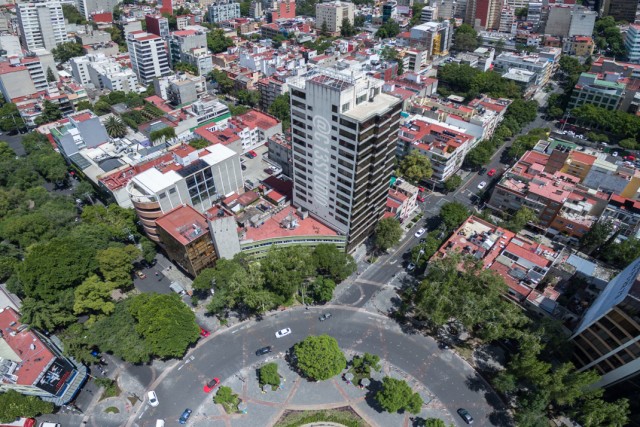 The fountain of Cibeles in Mexico City is a bronze replica of the fountain located in the Plaza de Cibeles in Madrid that was built during the reign of Charles III by architect Ventura Rodríguez between 1777 and 1792.... 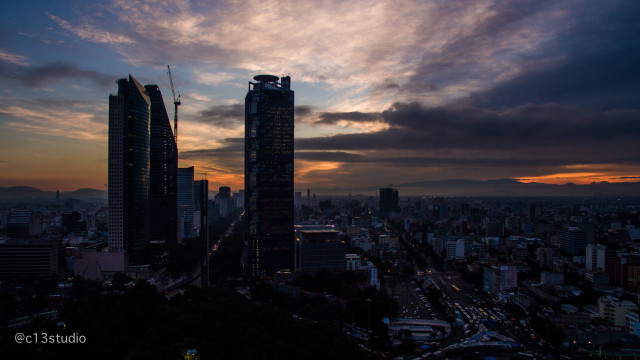 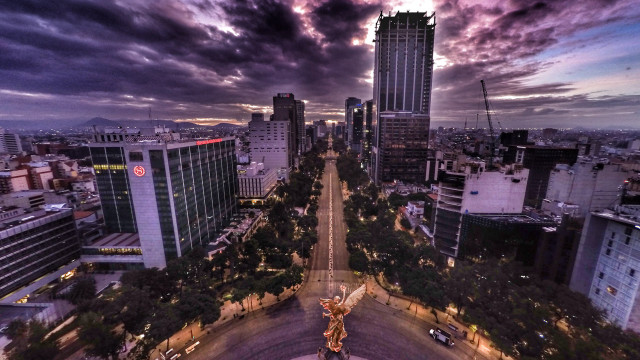 The Angel of Independence at dawn, 99% of the photos of el ángel are taken opposite direction and facing toward el castillo de chapultepec, i wanted to do something different and show a different perspective of méxico...