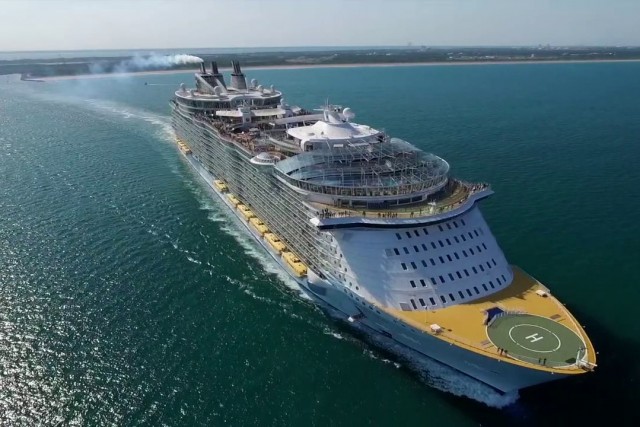 Oasis of the Seas

Royal Caribbean's Oasis of the Seas going out to the ocean. Also, some shots of Jetty Park and Cape Canaveral, Florida. 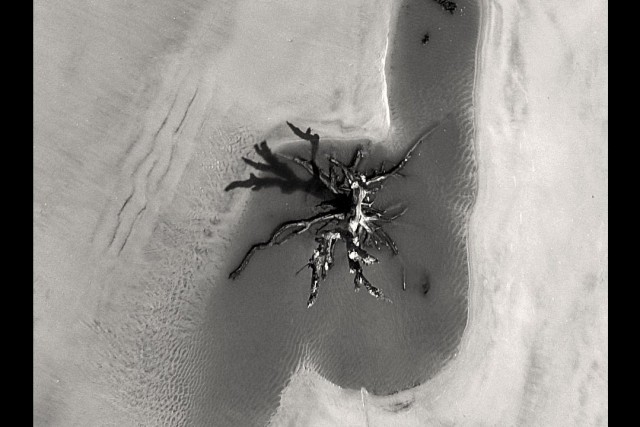 Tour of Saint Simons and Jekyll Islands in Georgia, USA 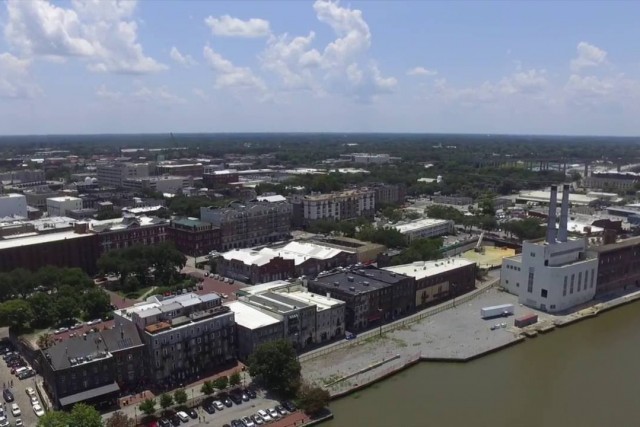 Savannah is the oldest city in the U.S. state of Georgia and is the county seat of Chatham County. Established in 1733 on the Savannah River, the city of Savannah became the British colonial capital of the Province of... 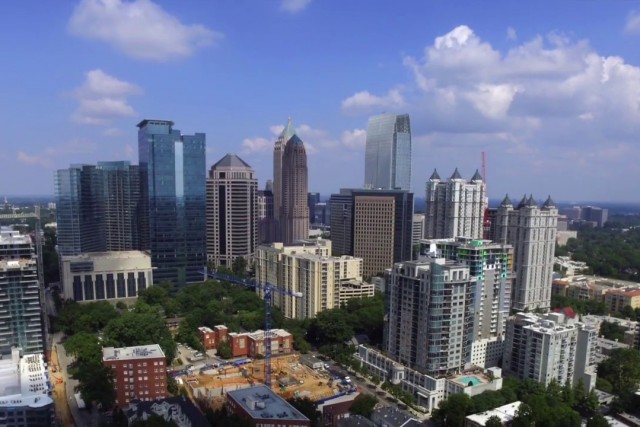 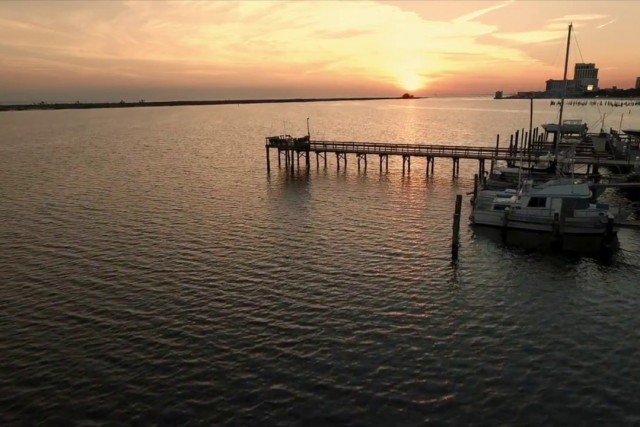 Scenes from around Biloxi, Mississippi 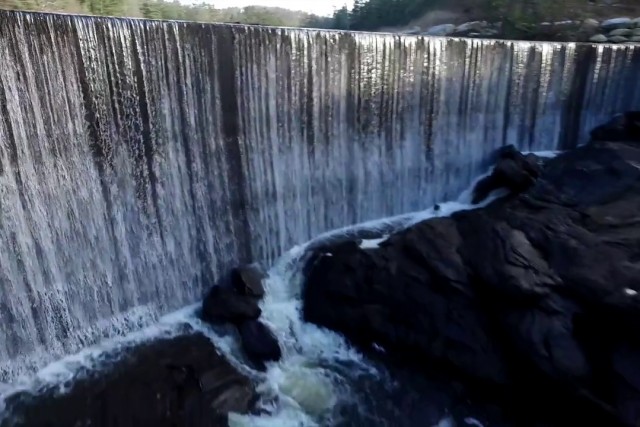