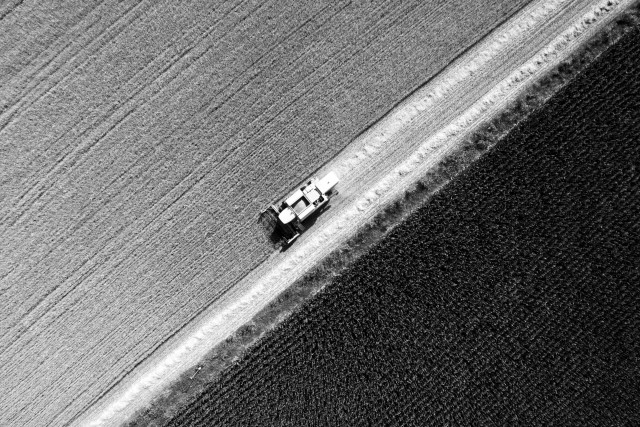 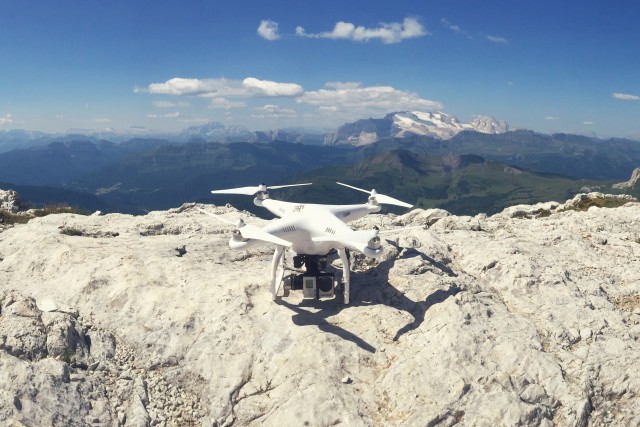 This was one of the last glorious flights of my first drone: a DJI Phantom 2. After its "retire" was the time for a Phantom 3 Professional. Nowadays there is space only for my Phantom 4 :) 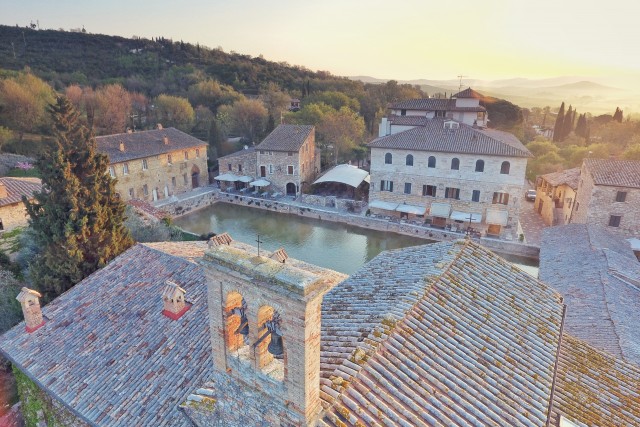 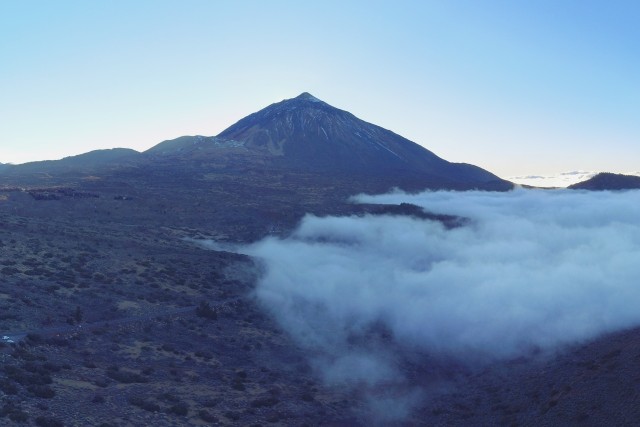 The sun goes down behind the volcano "El Teide" in Tenerife - Canary Island. An amazing mist rise from the sea. 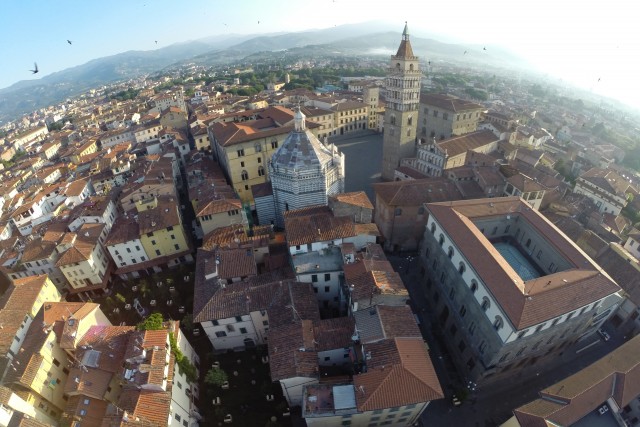 Pistoia – Flying into a fairy tale

Old but gold shoot :) My first drone was a glorious DJI Phantom 2. Here my city during a perfect spring morning. You can find in the left corner a garden made in two little squares during the event called "Un Altro Pa... 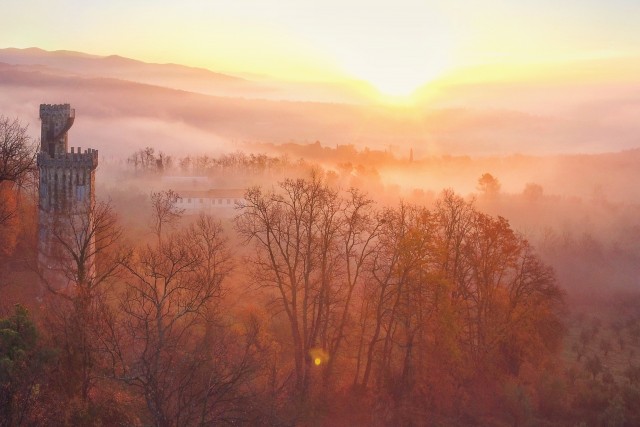 One shoot from "Torre di Catilina" above the amazing city of Pistoia, in the north of Tuscany, Italy. Lovely Phantom 4. 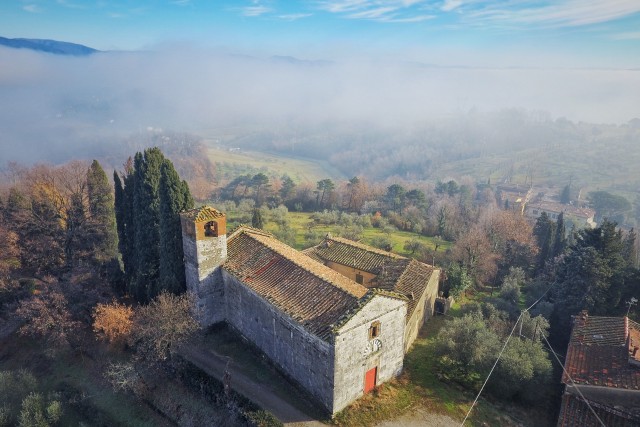 A magical sunset in the ancient Pieve di San Michele a Groppoli, near my city Pistoia, Tuscany - Italy.