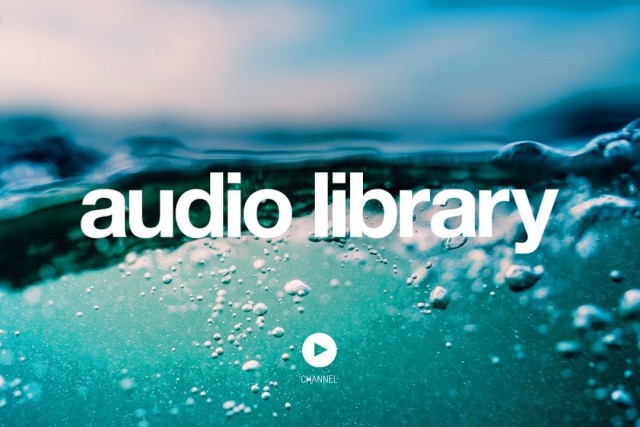 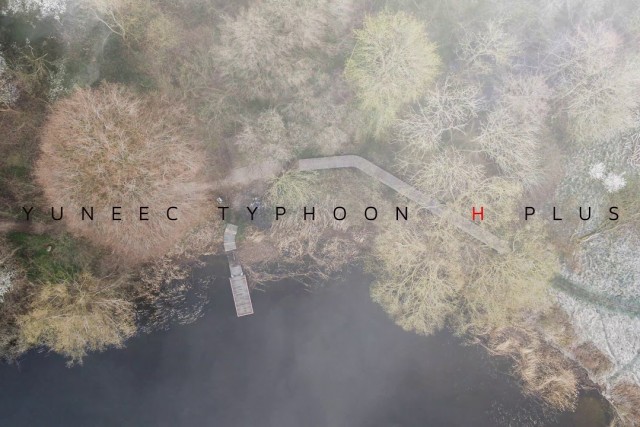 Made with Typhoon H Plus 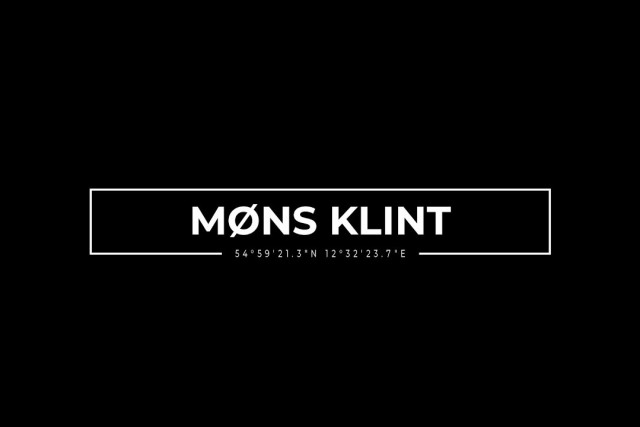 Møns Klint “the white cliffs” is one of Denmark’s most magnificent nature experiences located on the island of Møn [Moen] in Denmark., and is a must see place if you ever visit this part of the world. The video is re... 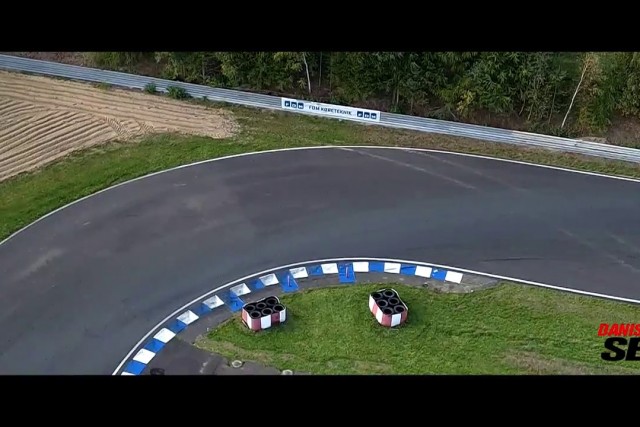 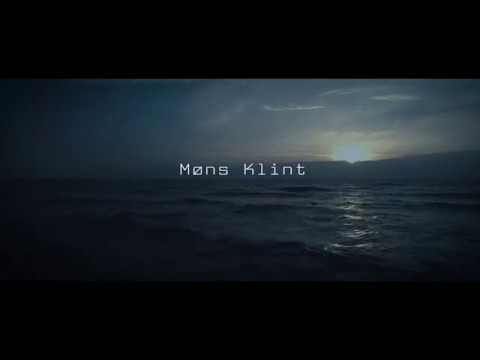 A drone video from Møns klint Denmark. Filmed early morning on the south side of Møns Klint by the lighthouse. Music: Harmony by pyrex (c) copyright 2015 Licensed under a Creative Commons Attribution (3.0) lice... 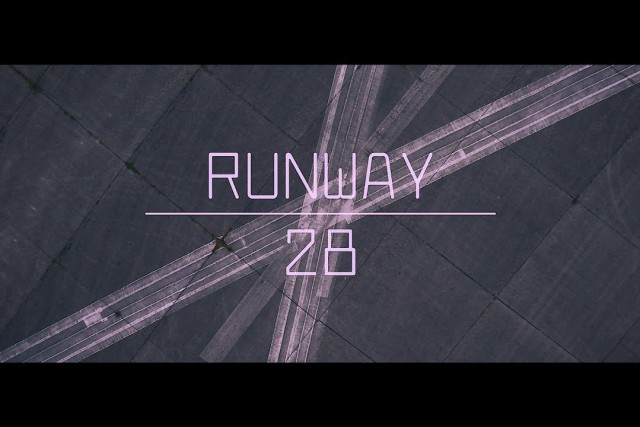 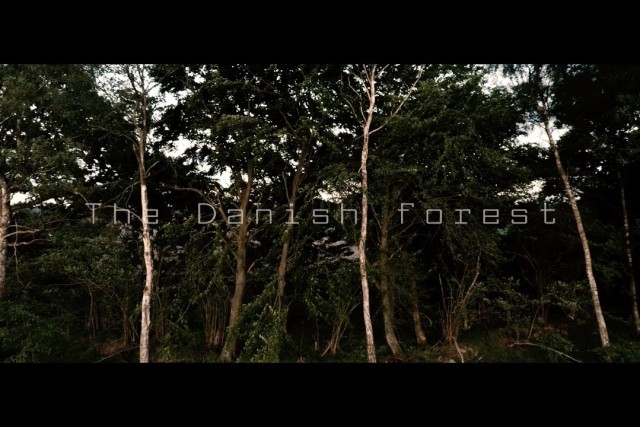 The The Danish forest 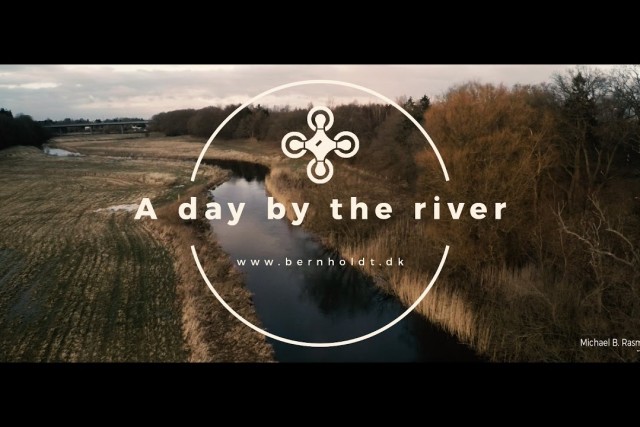 A day by the river, with the 3DR Solo 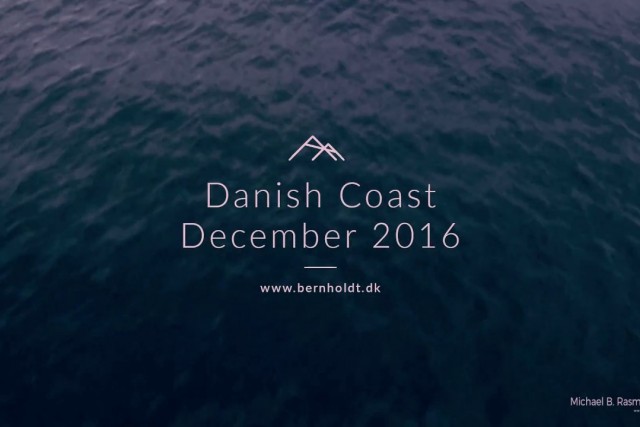 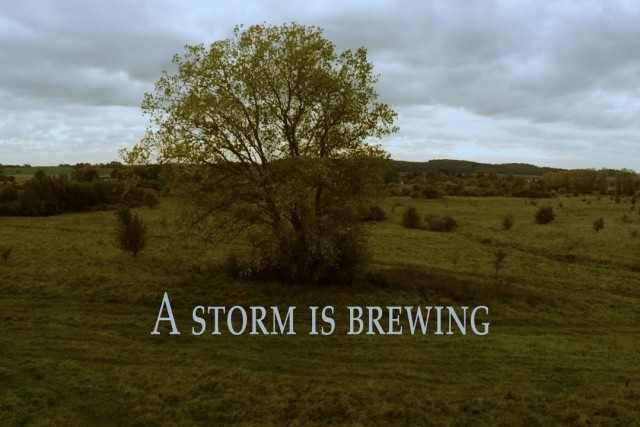 When everyone else was staying inside out of the brewing storm I took my drones out in 10 to 20 m/ winds. Handled it like a charm now there is no reason to ever stay home again :-) :-) 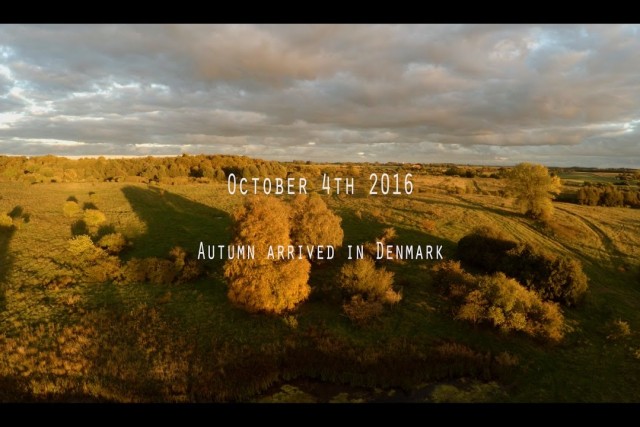 Finally I got my replacement gimbal from 3DR in US, quickly mounted and out flying again :-) Just in time for the first day of autumn. 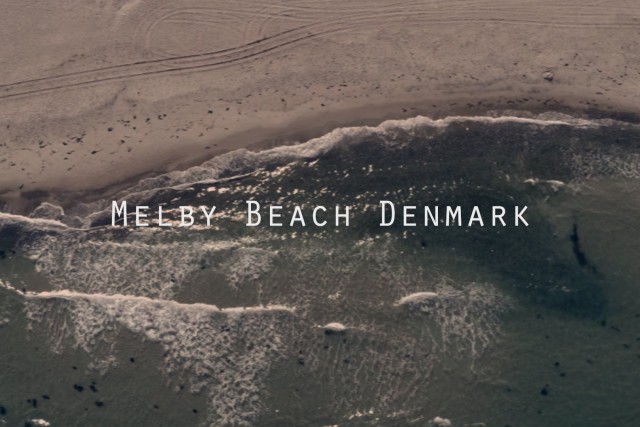 Filmed on the north shore of Zealand Denmark. 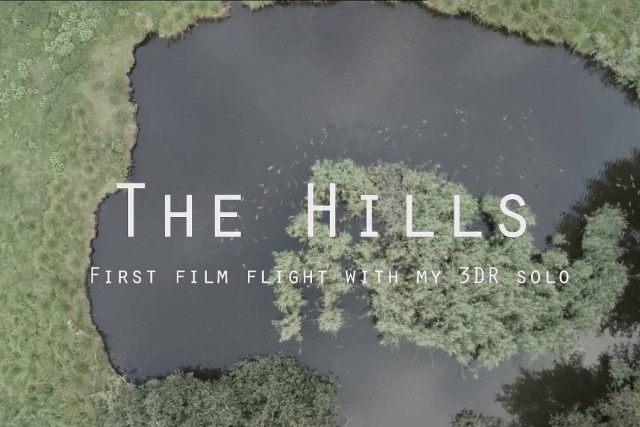 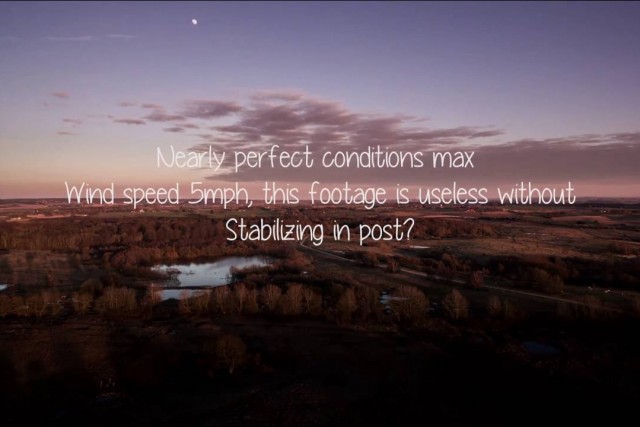 Testing the phantom 3 timelapse capabilities, with and without warp stabilizer in Premiere pro 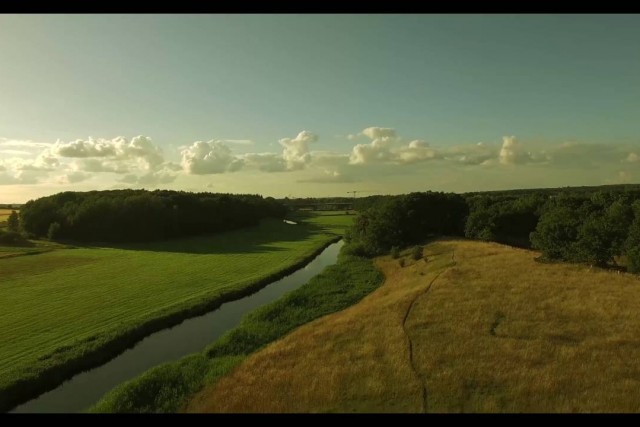 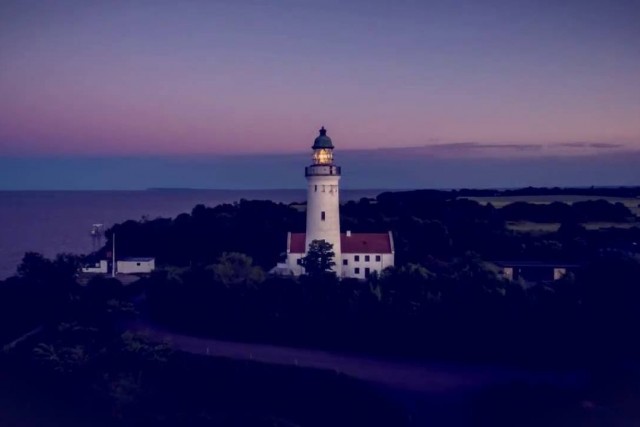 This is my personal favorite photos taken with my Phantom from the first eight months. 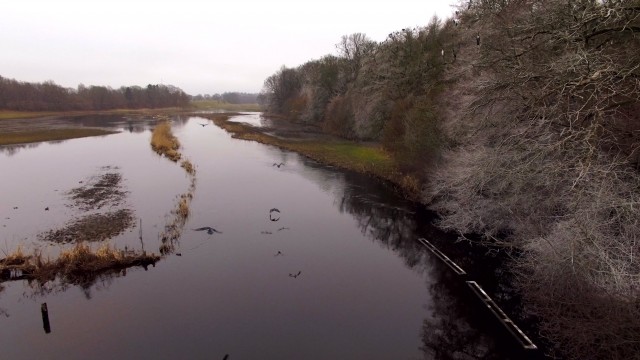 Flying along the cormorant colony in Susaa (Suså) valley in Naestved Denmark. This is actually the first decent video footage I have captured with my phantom 3 pro drone. For more please visit www.bernholdt.dk