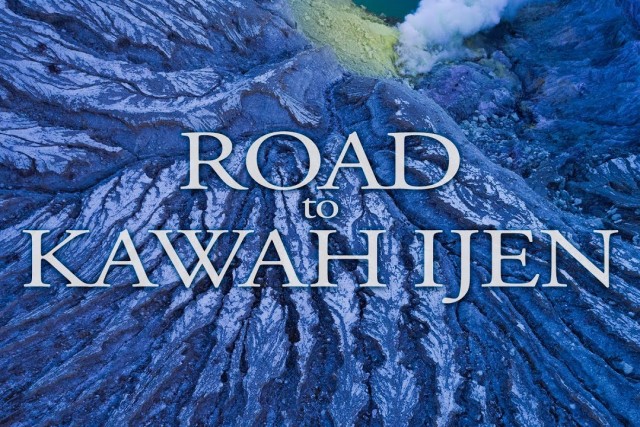 Ijen volcano in Java, Indonesia. It is known for having a fantastic blue fire. This short film contains valuable cuts that drone aerial shot of the blue fire overhead. It also records the appearance of people workin... 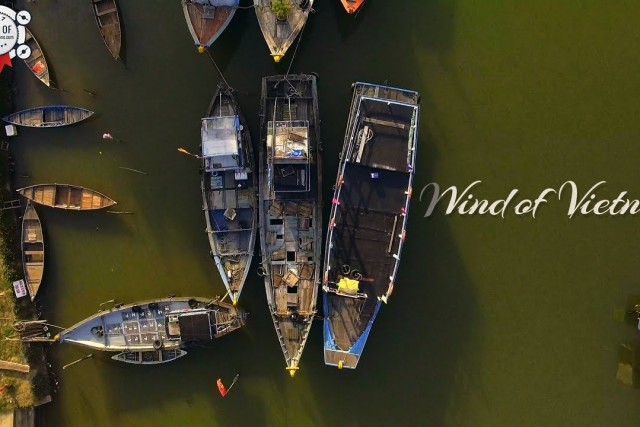 Wind of Vietnam [with Drone]

I visited various parts of Vietnam seeking a spectacular view. Hanoi, Mui Ne, Hoi An, Ho Chi Minh. Each had a history, and there was a life rooted in that place. The historic city, the enthusiasm and the wonderful la... 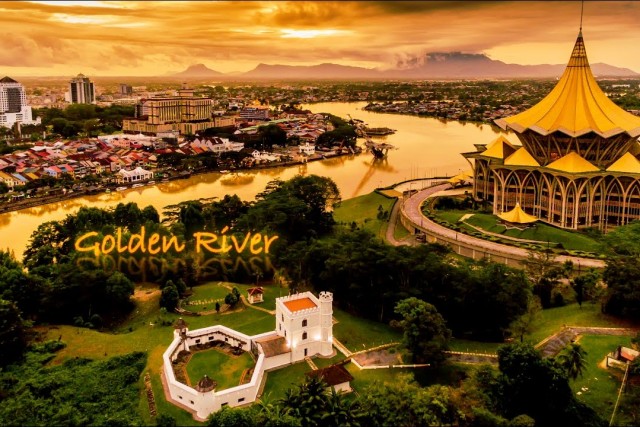 There is no bridge in the center of the city where the Sarawak River is located, and people frequently go and go by ferry. This river always colors the milk coffee, but it turns into a golden shining moment only at d... 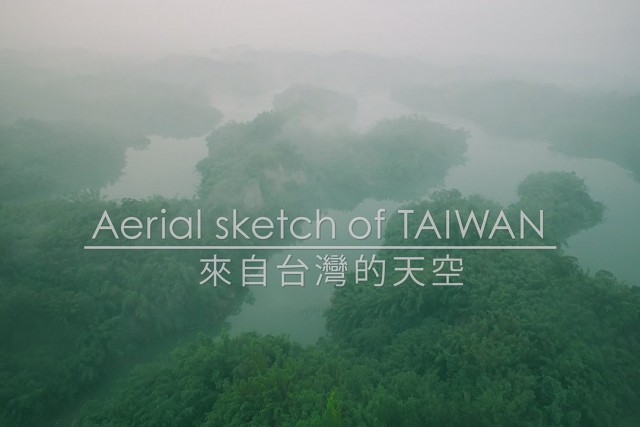 Taiwan has plenty of spectacular views. I took that superb view from the sky. There are more than 30 spots visited for this movie. 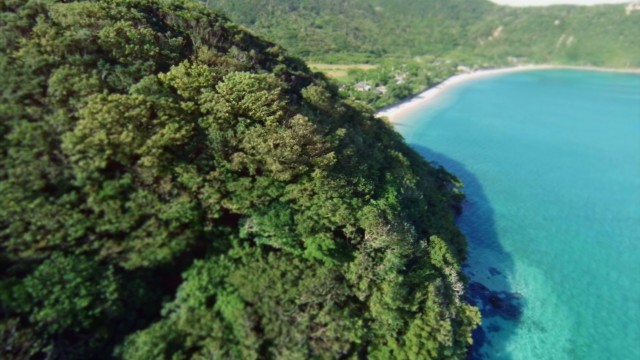 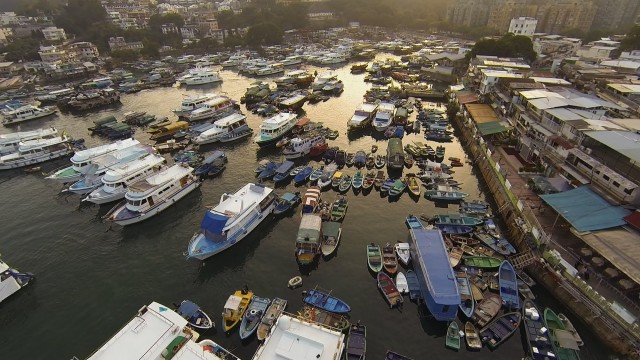 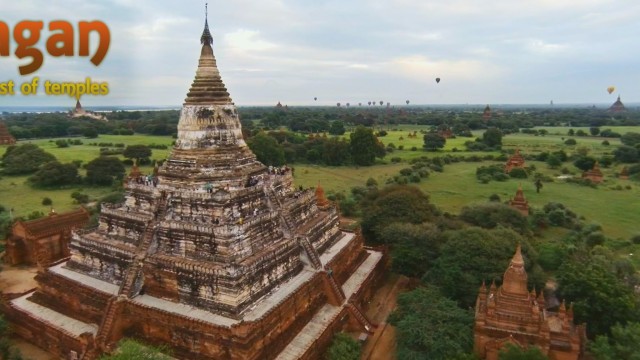 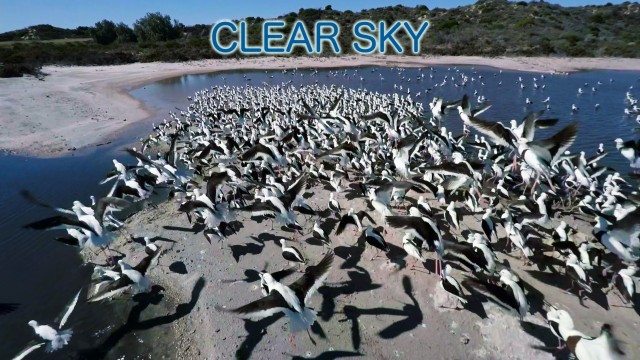 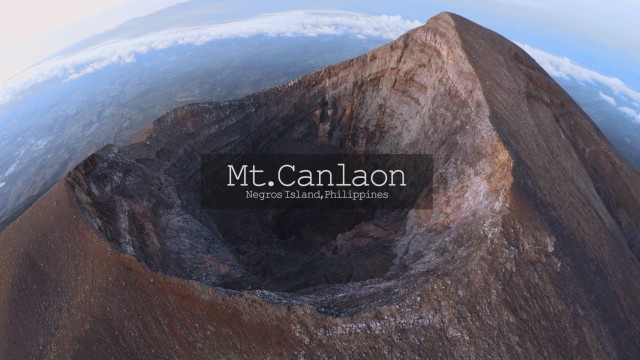 Mt.Canlaon,north-central portion of the island of Negros, Philippines

Philippines , Negros island north in the Kanraon(Canlaon) mountain . It is an active volcano at an altitude of 2,435m(7,989ft). It is possible to see such huge the active Lugud crater and green-covered Margaja Valley...