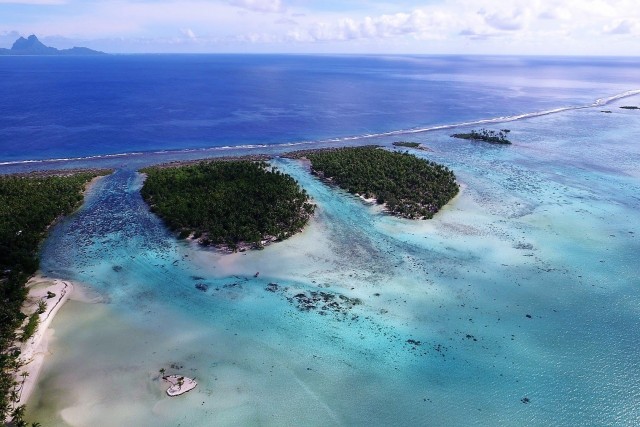 The rain cleared to a beautiful sunset on Tahaa. This was followed by a full day on the lagoon. 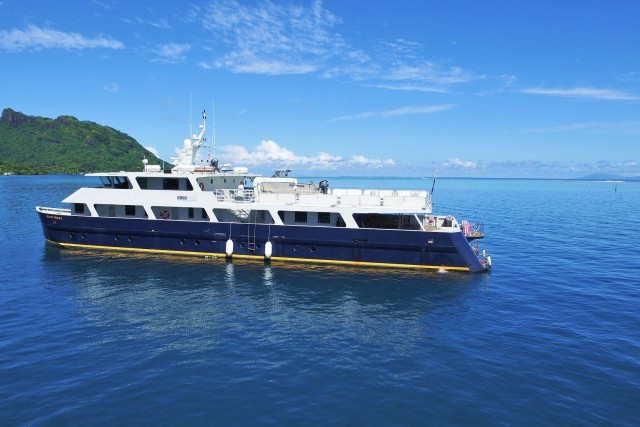 The first half of the cruise itinerary begins with Bora Bora then Raiatea, which had pourinf rain. Then it cleared up for Huahine. 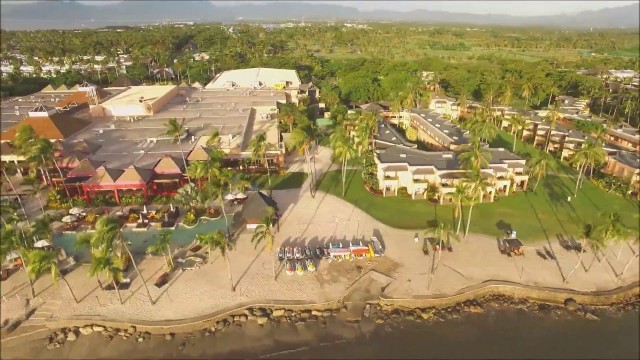 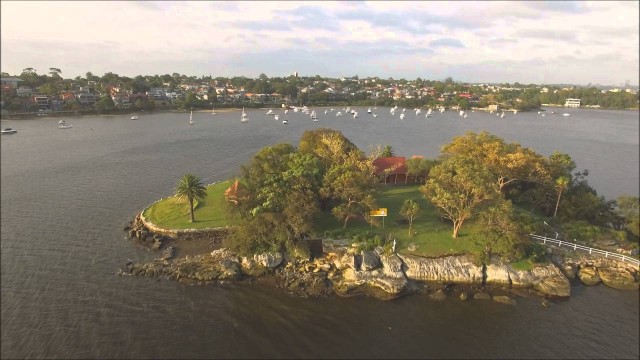 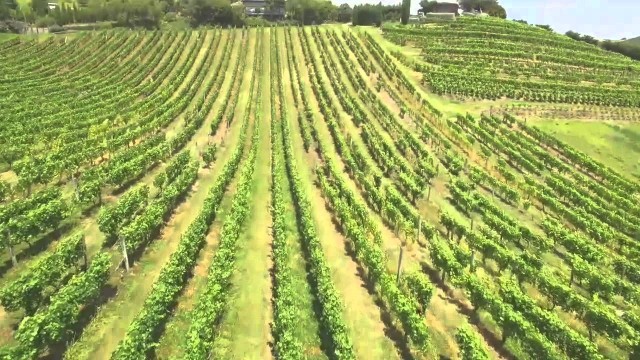 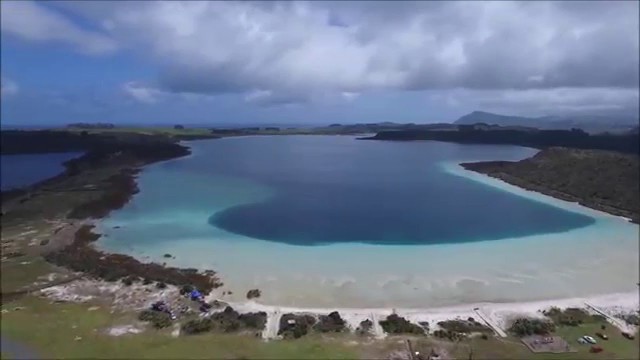 NEw Zealand's North Island from East Coast to West. From Mt MAunganui in the East through to the Kauri Coast in the North West. and a few stops in between 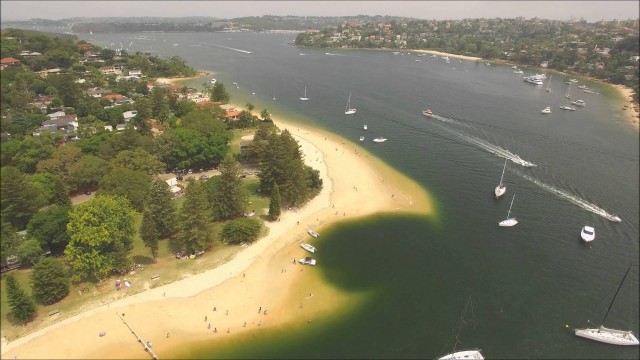 Clontarf beach in Sydney's middle harbour. Including the Spit Bridge in action. 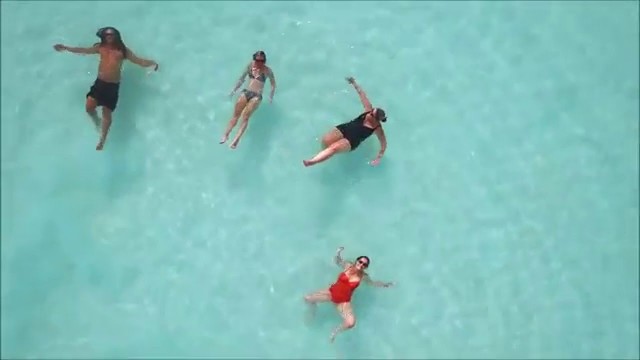 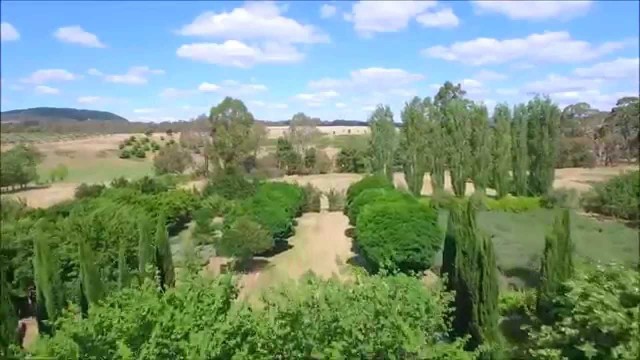 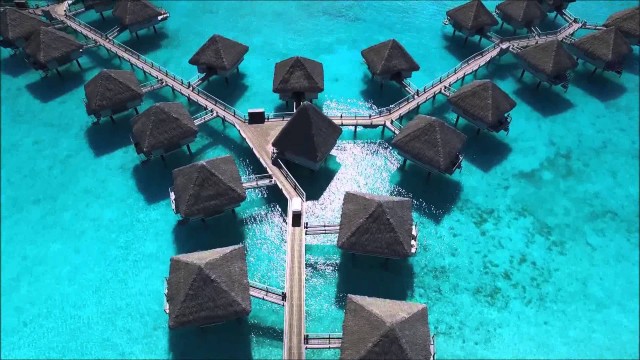 Bora Bora, Moorea and Tahiti from the air