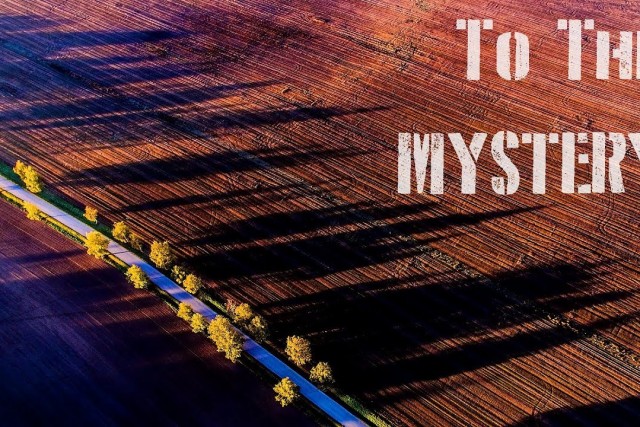 I am so thankful to live on this planet just during the drone period, so grateful to see the awesome Earth from the bird perspective! I took the footage at Mt. Kilimanjaro (Tanzania), Amazonian rain forest (Ecuador... 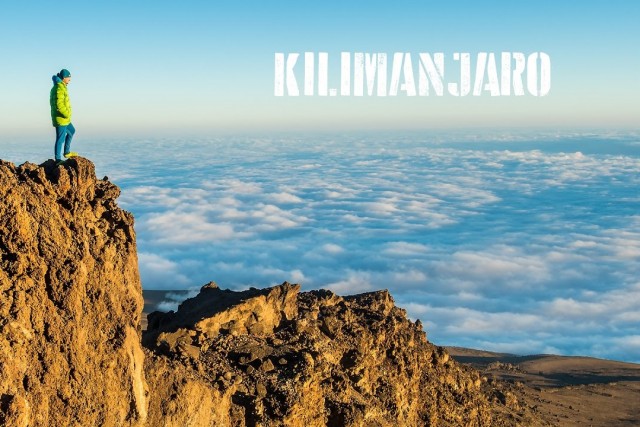 This is not just a document of guys ascending Kili. This is a story of great people, great friends, who summited Kilimanjaro through Machame Route singing songs in svahili, praying for sun and admiring Tanzania people... 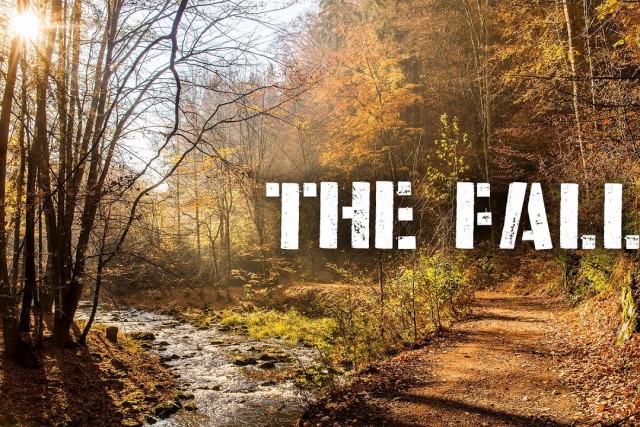 Short video from the drone & video training in my favourite hills, Železné hory, about one hour from my home, Pardubice, Czech Republic. I really love the autumn there! 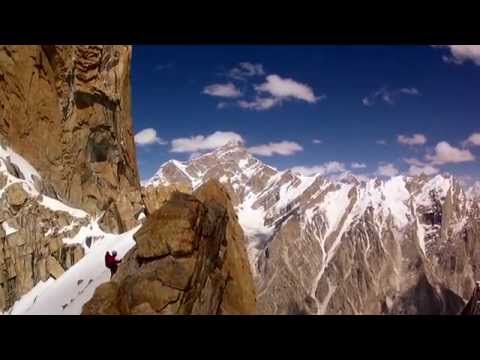 I am very grateful to Czech climber Klára Kolouchová, who invited me to join her at U.S. International expedition to the second highest peak of the World, mystic K2 at Karakoram, Pakistan! This is a short movie about ... 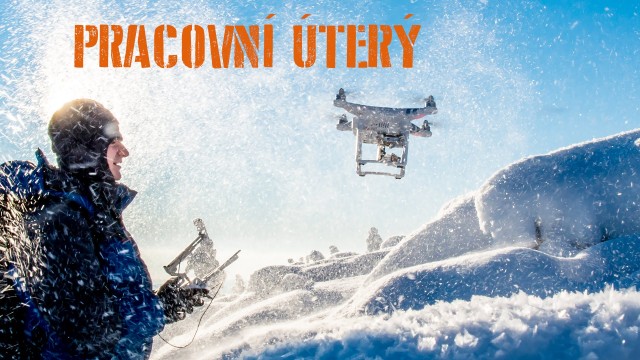 This is a short movie showing, how it is great to fly Phantom 3 Advanced in the real winter. It is a part of our training to K2 expedition! :-) 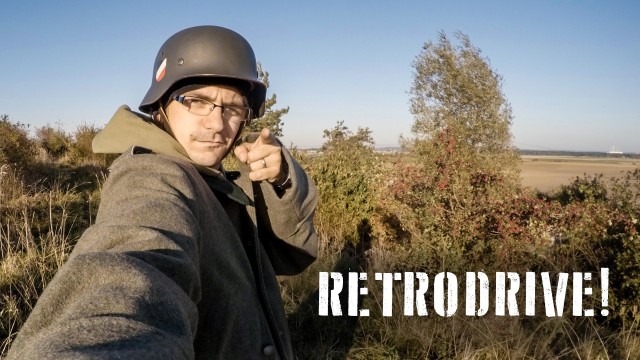 Just fun with my military friends... :-) 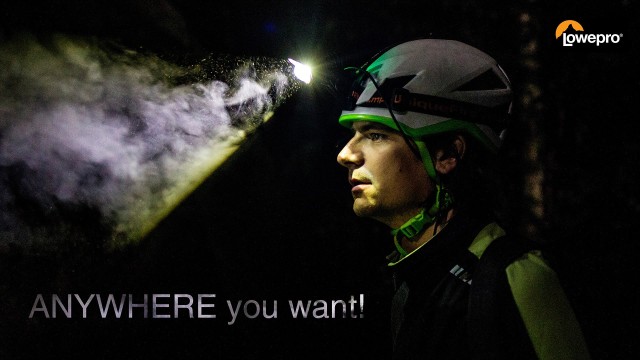 This is the most beautiful place of my country I have ever been to. However, it is absolutely remote rock, which was under the flames just few years ago. There is no path leading to the top. If you want to go there, y... 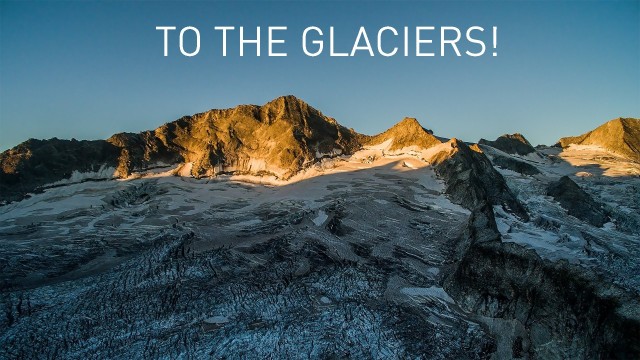 To grab a drone and go to the Alps is obviously a great idea! However, it is not a real challenge to fly somewhere in the inhabited lowlands. The real challenge starts with the discovery. Much higher than where the co... 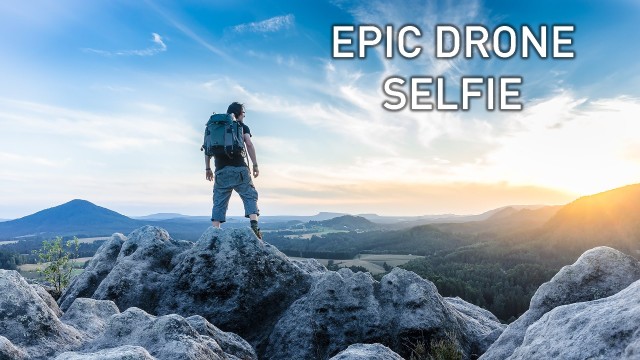 Internet is full of dump selfies captured in front of the mirror. The time has arrived to change it! This is my why how to cope with that, as it is recently harder and harder to take a really original selfie. Switch t... 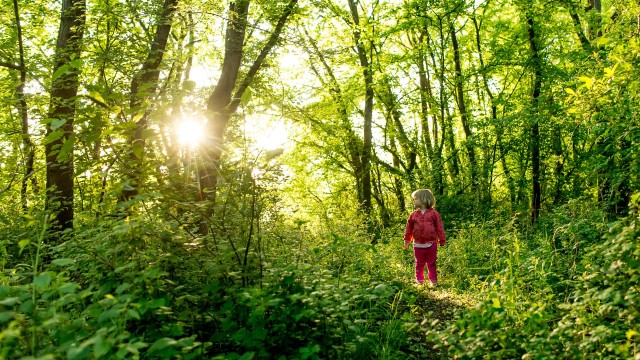 When watching this movie, maybe, you will say that this is the strangest drone video you have ever seen. However, I really hope you will feel this movie to be not only strange, but also strong. It is a story of my fam... 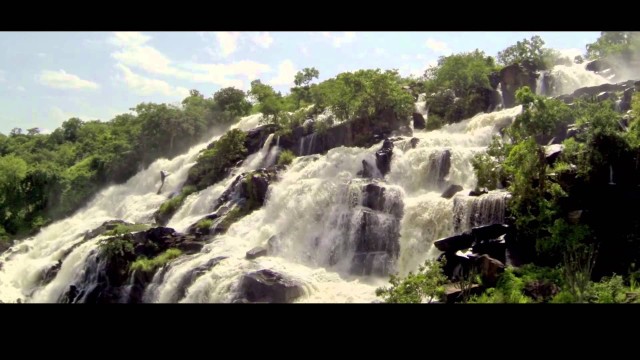 So you can build a drone. You can fly a drone. In your backyard. In your neighborhood. But how about this: pack it up, travel to Africa, find a little-know waterfall called the Aruu Falls, traverse a river, hack out a... 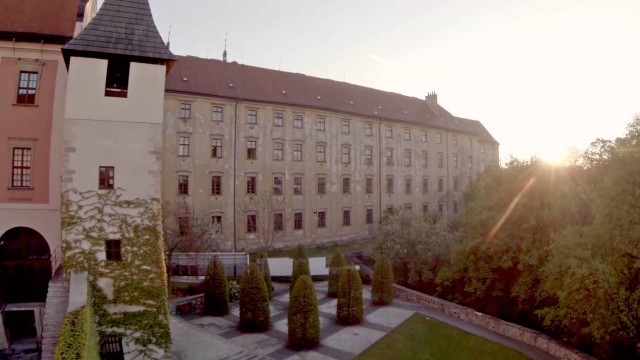 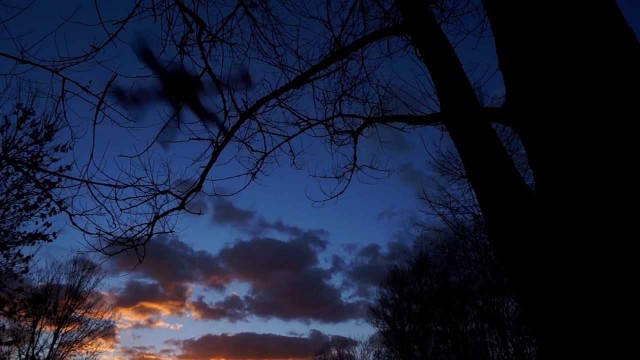 Spped flying in the urban forests :-)