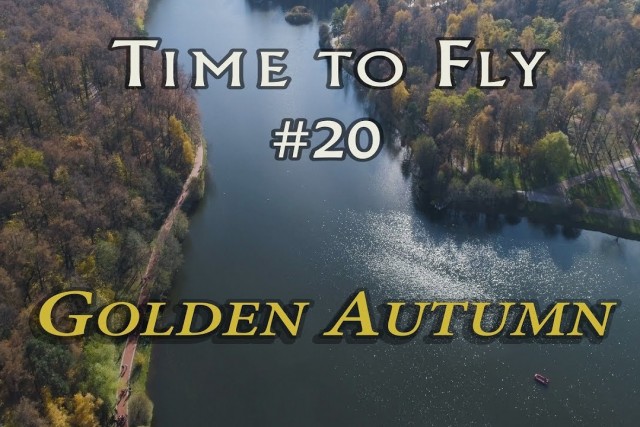 Dear Friends, I know there were no new videos on the channel for a long time. I had not enough creative inspiration and ideas. However, over the last months I managed to record some new aerial videos, so it's time to ... 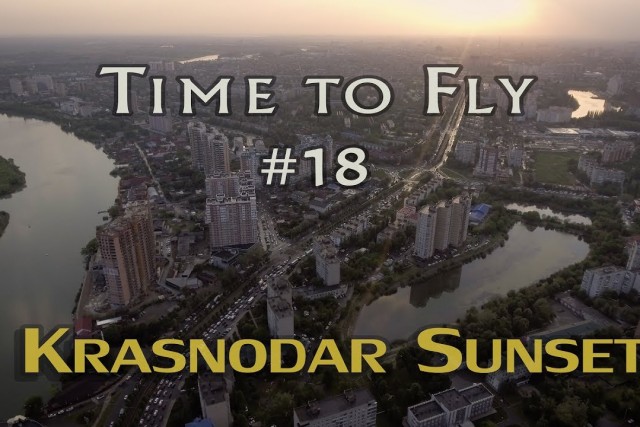 Time to Fly #18 Krasnodar sunset aerial (part 1). DJI PHANTOM 4 drone video. This is the first video from my trip to Krasnodar on May holidays. The city impresses by it's evening beauty and harmony. With the sett... 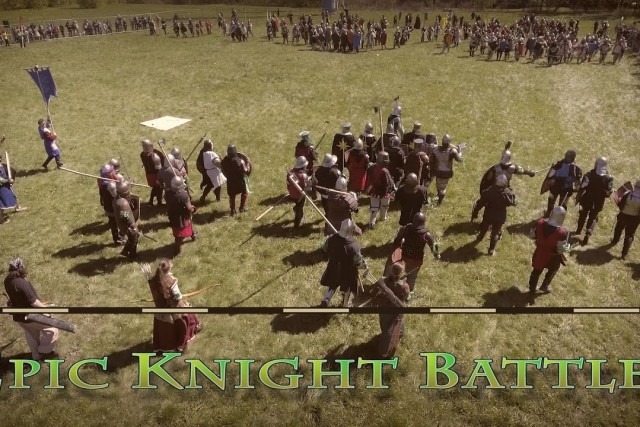 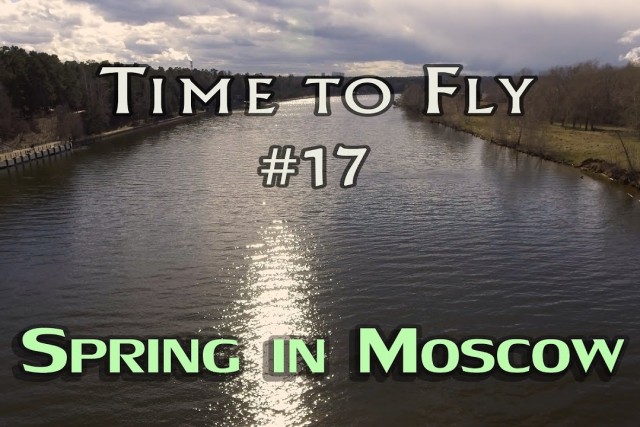 April is an amazing period when everything is awakening.. Spring breathes a new life not only to nature, but also to our feelings. It is a source of inspiration and the opportunity to change our lives for the better. ... 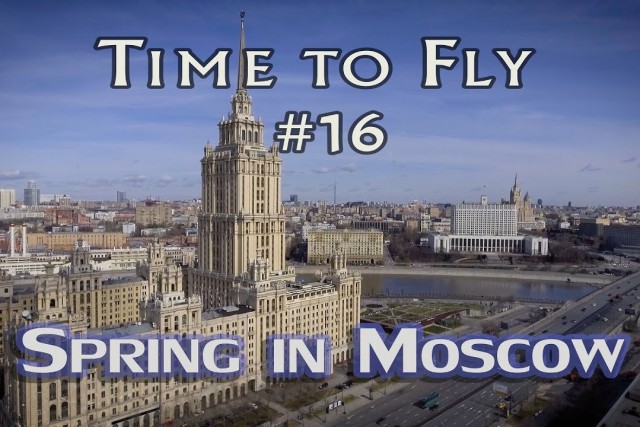 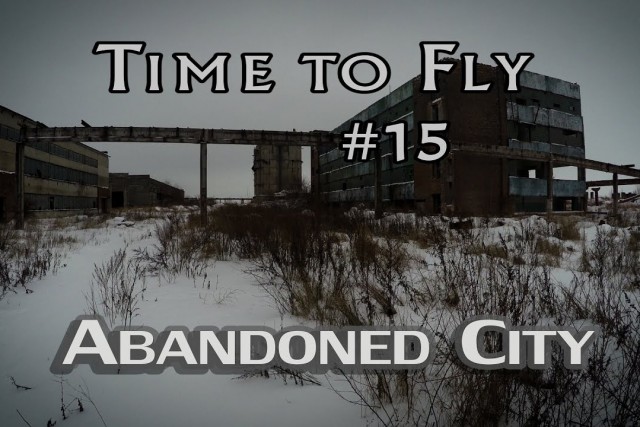 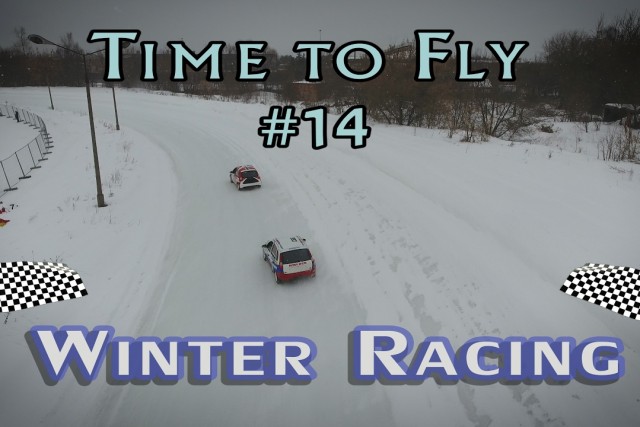 On 12th February there was one of stages of the championship of Russian winter track races in Ramenskoye. The competition was attended by 22 members from all over the country - the strongest Russian riders. Racing ... 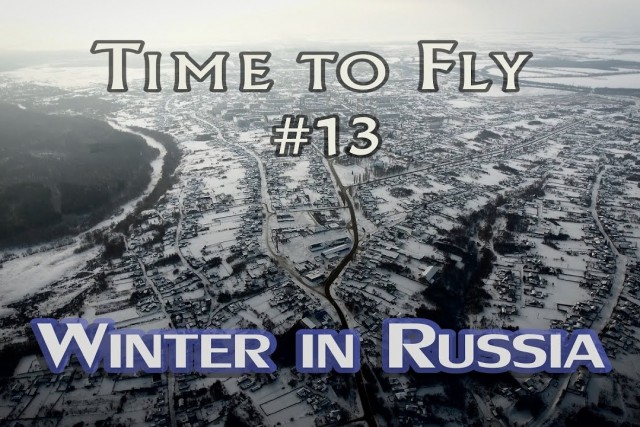 Winter nature from drone, countryside life. Aerial Phantom 4 footage. It's hard to believe, but a resident of a megapolis not always can see and feel the real beauty of winter. After all, in a city due to poor eco... 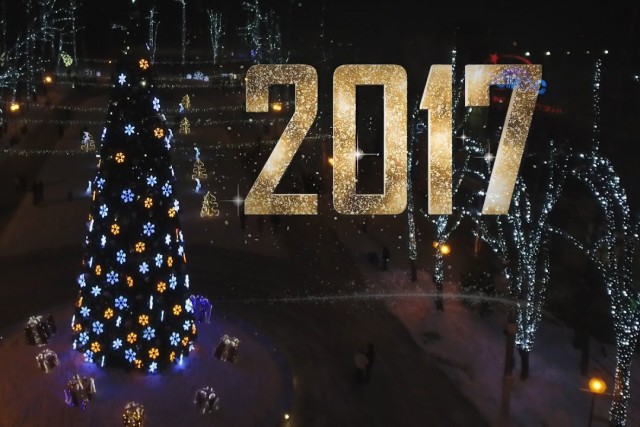 New Year - is a wonderful and magical event, which we are looking forward eveytime. It's time for miracles. It's time to remember everything that happened during the year! Let the new year 2017 become more succe... 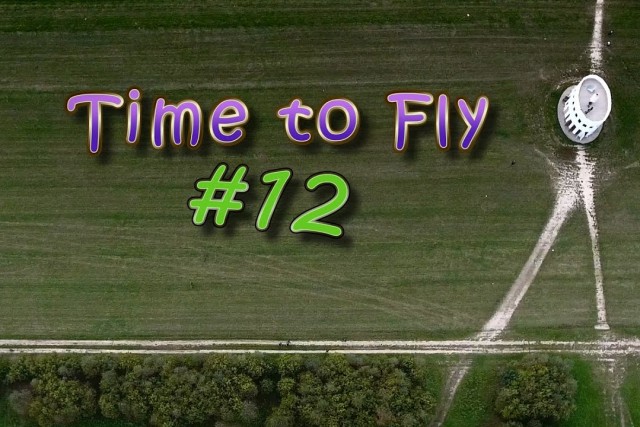 "Nikola-Lenivets" park - is a very unusual and sacred place, which is located in a few hundred kilometers from Moscow. Along the park there is the river. Ugra. It's know for several famous battles here. The name of Ni... 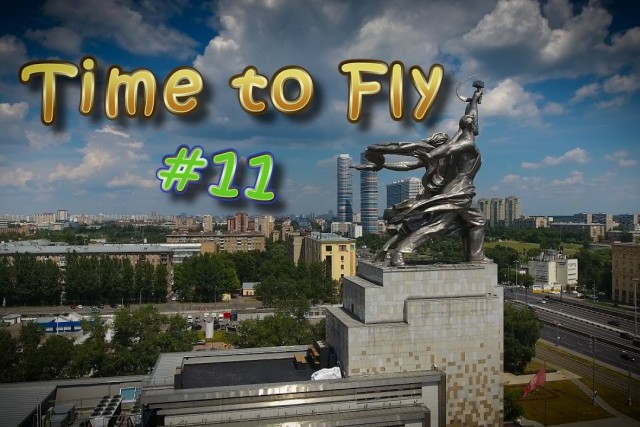 Time to Fly #11 Another piece of the summer .. Moscow - is an unusual and diverse city. In the last video, we visited calmy and beautiful places of capital, but in this movie I want to show the city life, such as i... 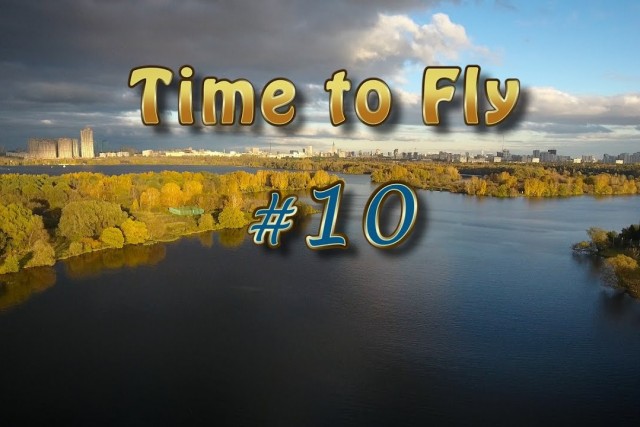 Autumn in Moscow - is time, when leaves are turning brilliant colors and falling to the ground. It's new chance to wash away the rain all the failures and breathe the fresh air of the future, in which the sky is clear... 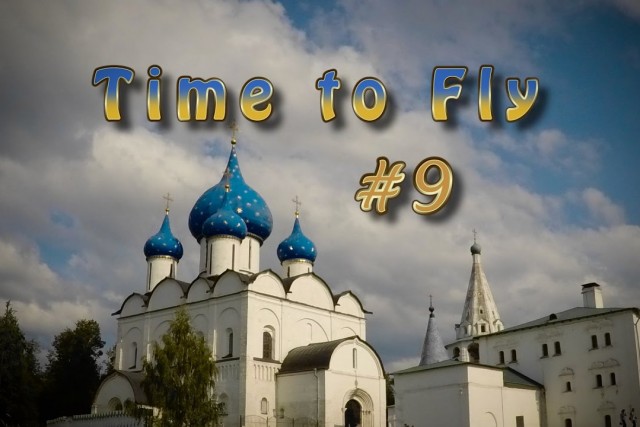 The trip to Vladimir and it's surrounding areas in August 2016. As attractions - Uspenski Cathedral, the Pushkin Park, Golden Gate, Trinity Church, the river Klyazma. And also visited Suzdal and the Church of the I... 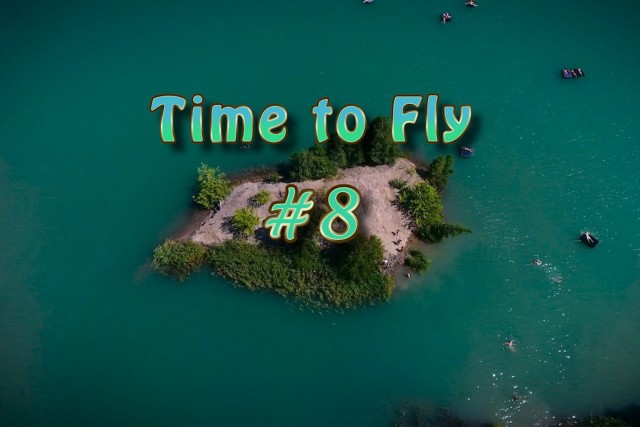 It's time to turn back into summer nice day and feel fine.. Who knew that just in a couple hours-drive away from Moscow, you can find a place that affects the imagination of alien landscapes. It is at the same time... 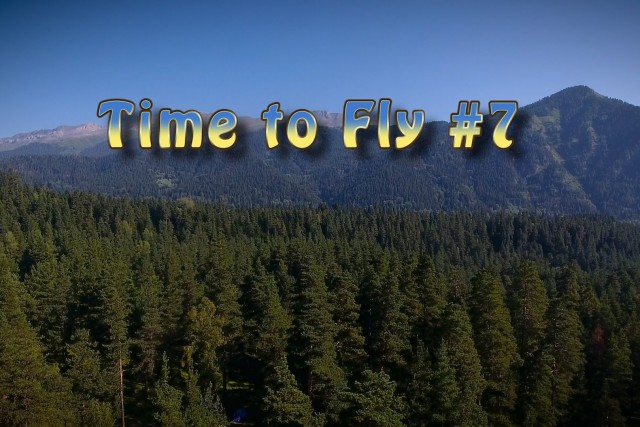 Arkhyz, Karachayevo-Cherkessia (Part 2) This is second video from our journey. In this film, I'd like to pay attention mostly to the nature in its untouched figure. To get out from comfort city life to wild n... 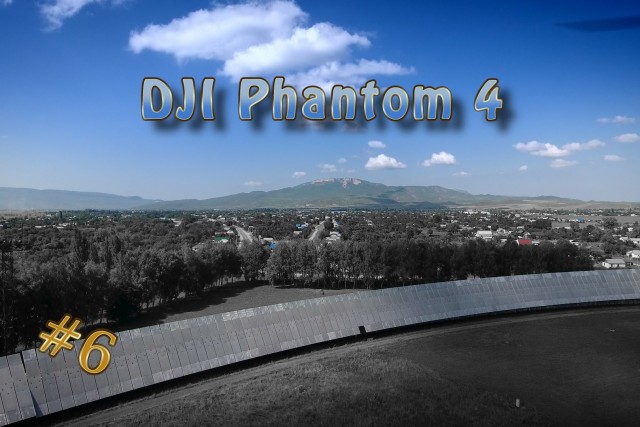 Arkhyz, Karachayevo-Cherkessia (Part 1) The first video focuses primarily scientific and cultural attractions that we visited on the trip. To get out from comfort city life to wild nature into mountains - is what ... 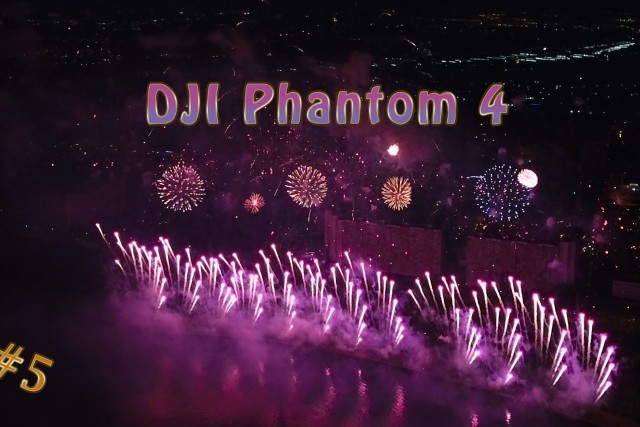 On the night of 23-24 July, Moscow's night sky was painted with thousands of beautiful lights, which were accompanied by powerful volleys. Fireworks Festival every year pleases visitors with a colorful spectacle! ... 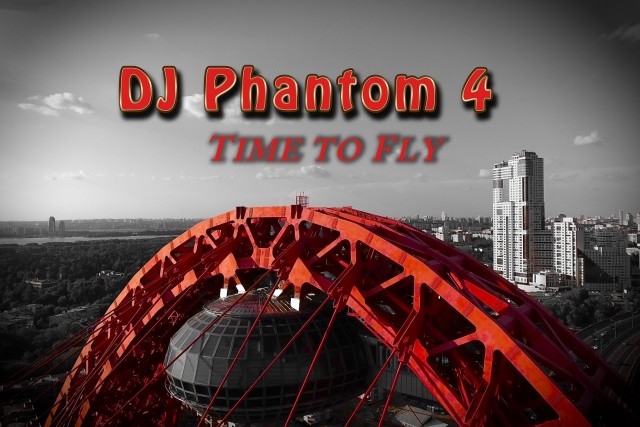 Aerial film in Moscow by drone DJI Phantom 4. Have a nice flight :) 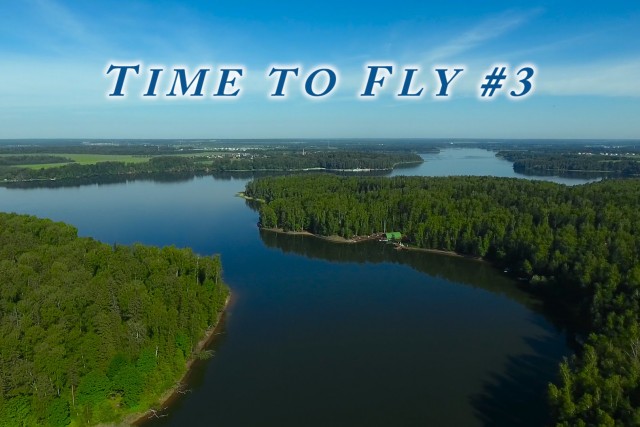 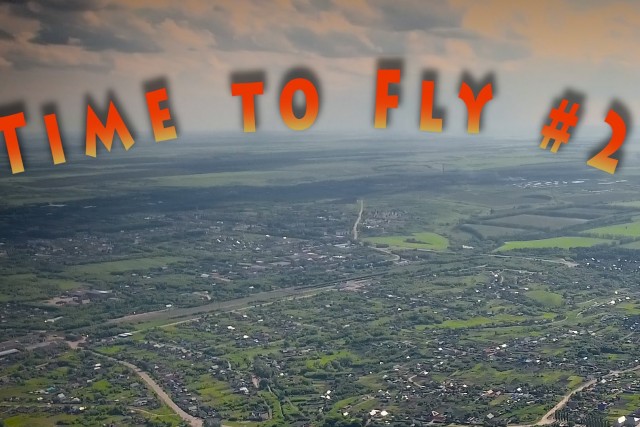 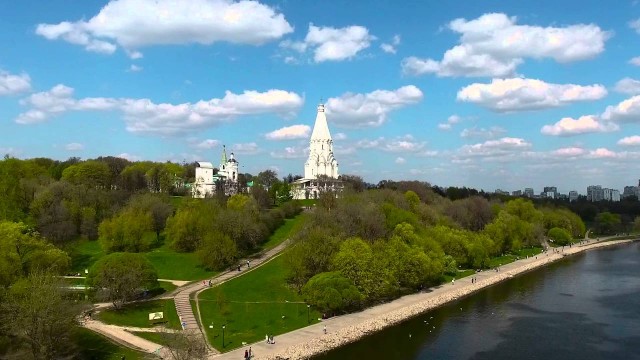