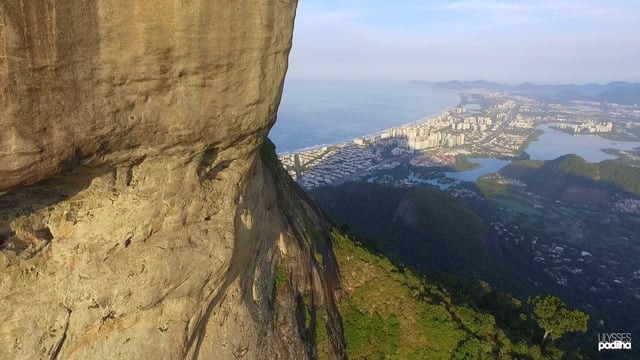 Pedra da Gávea is a monolithic mountain in Tijuca Forest, Rio de Janeiro, Brazil. Composed of granite and gneiss, its elevation is 844 metres (2,769 ft), making it one of the highest mountains in the world that ends d... 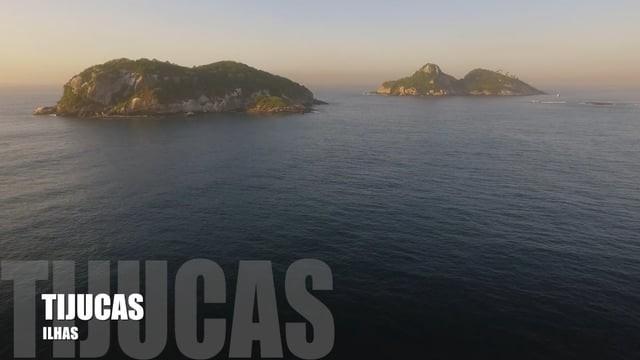 Ilhas Tijucas are islands in Brazil. They are located in the state of Rio de Janeiro , in the southeast of the country, 900 km southeast of the capital, Brasilia . Savanna climate prevails in the region. Average an... 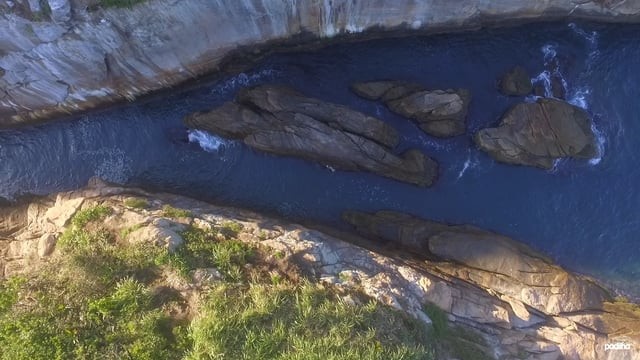 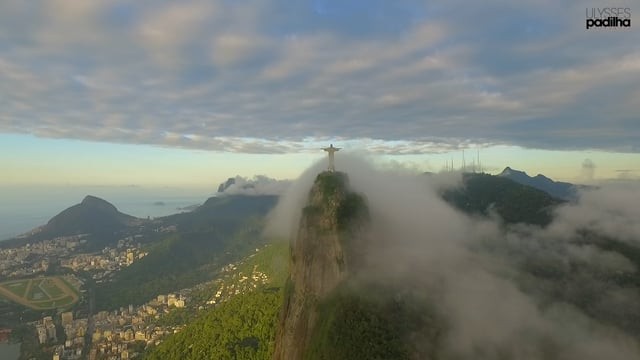 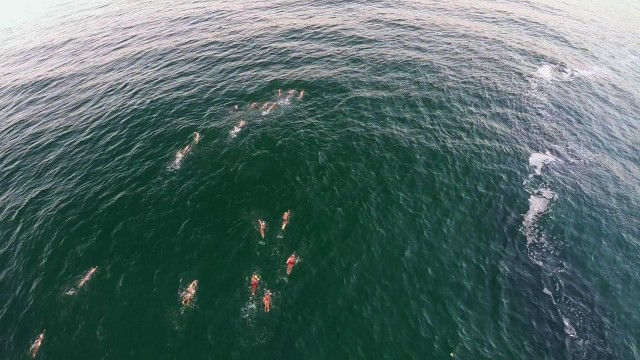 Video produced to celebrate the 450th anniversary of the city of Rio de Janeiro. 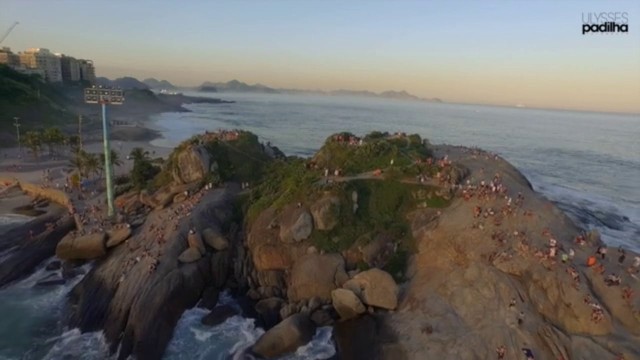 Arpoador (literally, the harpoon thrower) is a region located on the southern zone of the city Rio de Janeiro, in a small peninsula between Ipanema and Copacabana. Part of its territory belongs to the neighbourhood of... 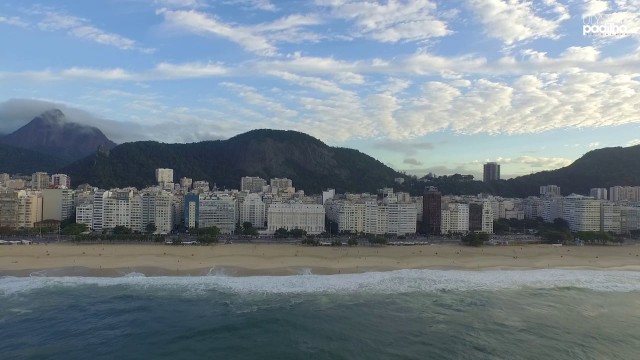 Copacabana is a neighbourhood located in the South Zone of the city of Rio de Janeiro, Brazil. It is known for its 4 km balneario beach, which is one of the most famous in the world. 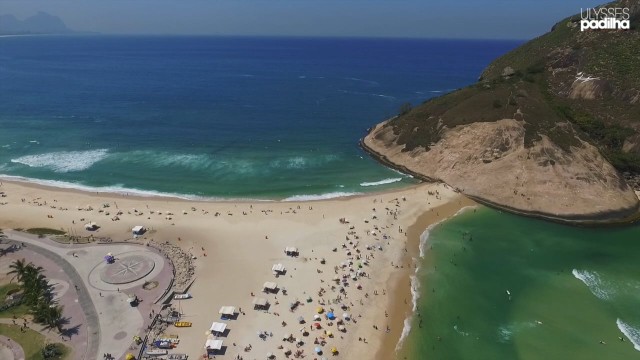 The Pontal Stone, lies between the Macumba Beach and the Recreio beach, in the west of Rio de Janeiro. It is considered one of the nicest places in town.