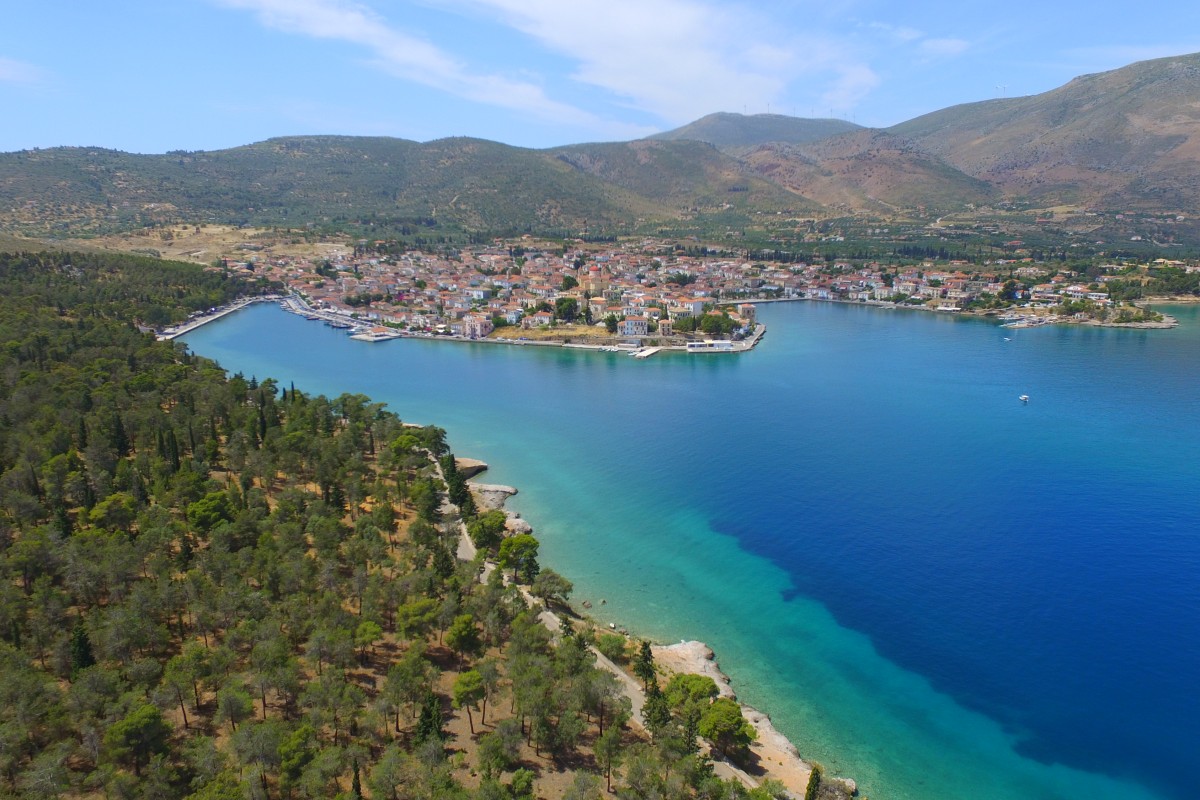 Galaxidi or Galaxeidi, is a town and a former municipality in the southern part of Phocis, Greece. Since the 2011 local government reform it is part of the municipality Delphi, of which it is a municipal unit.The municipal unit has an area of 126.088 km2.
Galaxidi has a small harbor on the north coast of the Gulf of Corinth. It is 7 km southwest of Itea, 15 km southwest of Delphi, 17 km south of Amfissa and 48 km east of Naupactus. The Greek National Road 48 connects Galaxidi with Naupactus, Itea and Delphi. Galaxidi is a 2.5h to 3h drive from the capital Athens and a relatively popular weekend retreat.