Gulf of Gaeta – Italy
By golfo.tv 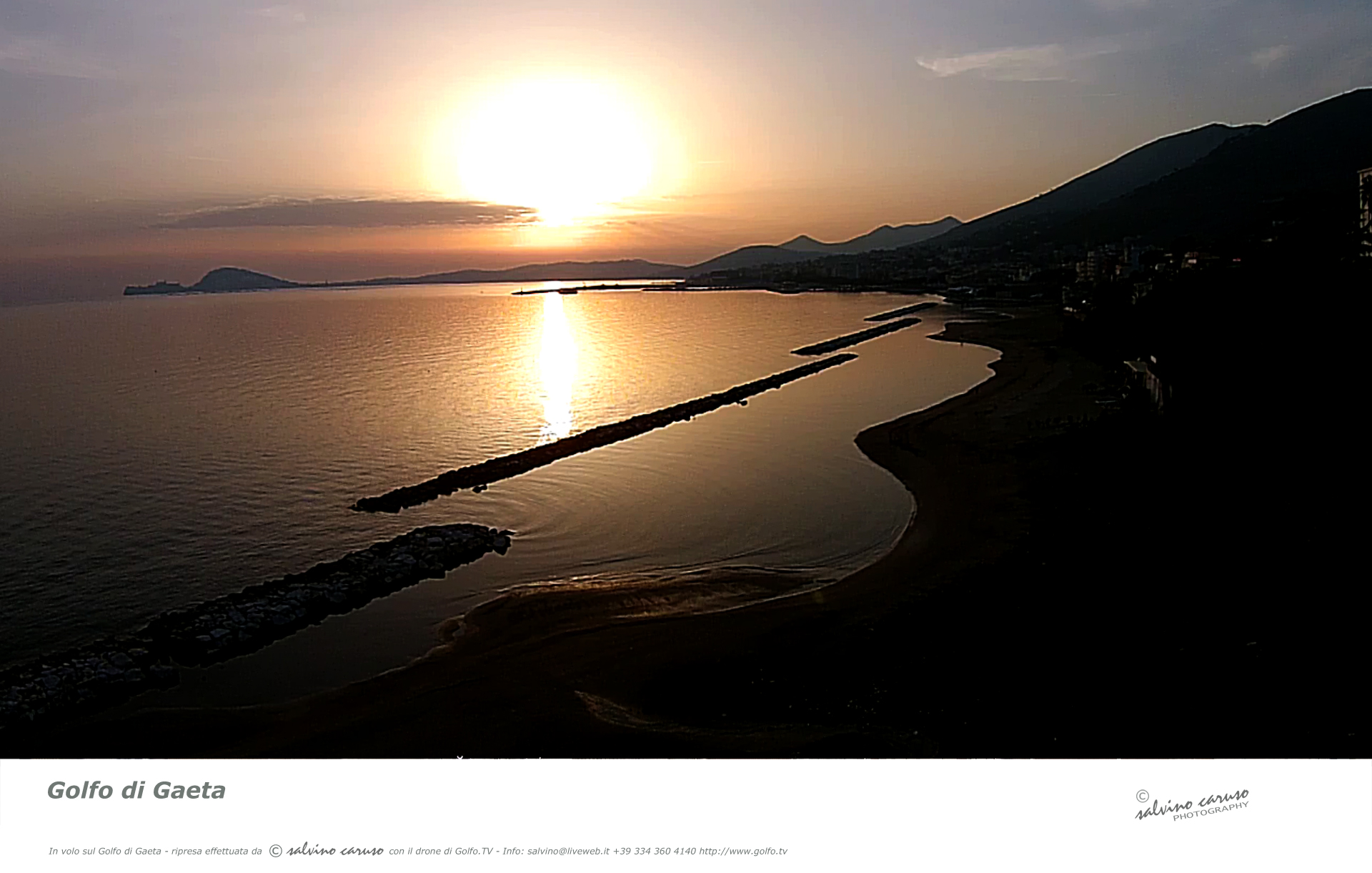 Formia, between Rome and Naples, at the centre of Mediterranean Sea, in the middle of the Gulf of Gaeta, a body of water on the west coast of Italy and part of the Tyrrhenian Sea. The gulf is named for the nearby Italian city of Gaeta and it is bounded by Cape Circeo in the north, Ischia and the Gulf of Naples in the south, and the Pontine Islands in the west.