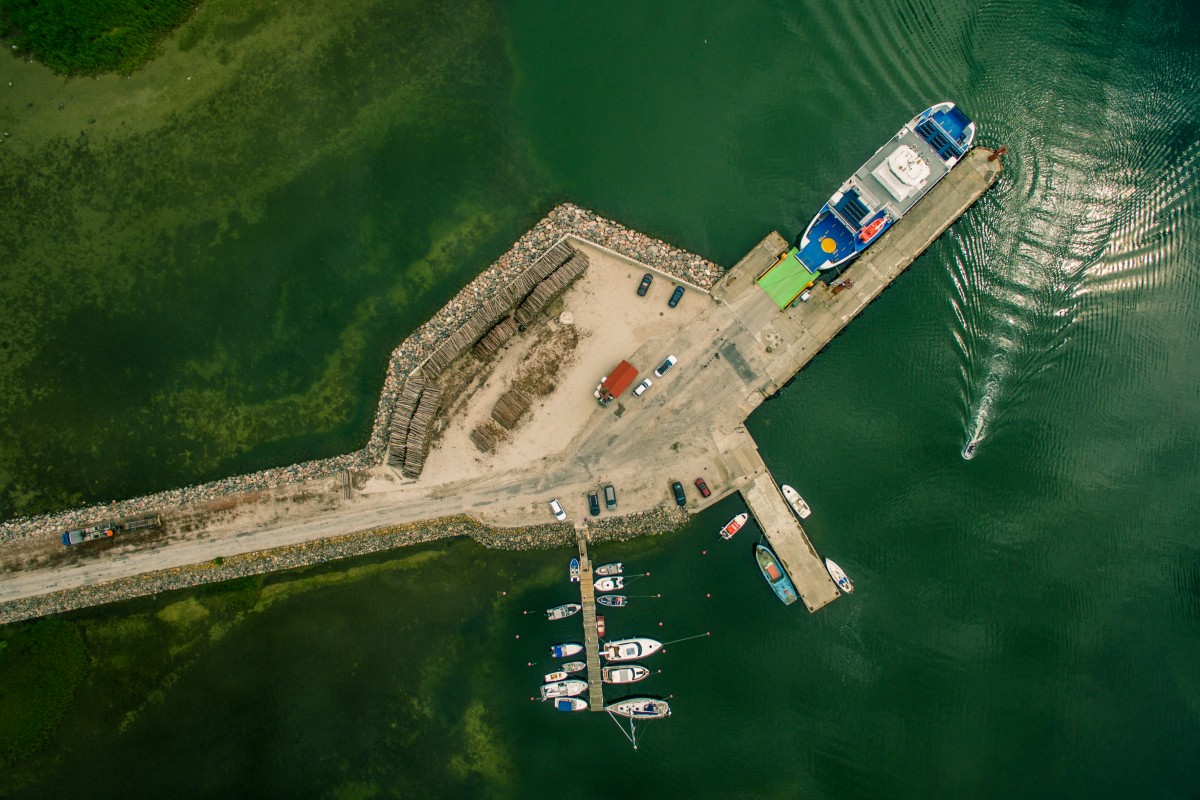 Port of Sviby on small Vormsi island, Estonia. Vormsi is the fourth-largest island of Estonia, located between Hiiumaa and the mainland with a total area of 92 square kilometres. Vormsi’s history as an inhabited island dates back as far as the 13th century. During most of its history, the island has been inhabited by Estonian Swedes , whose population reached 3,000 before World War II. During the war, nearly all of Vormsi’s population, along with other Swedes living in Estonia, were evacuated, or fled, to Sweden. The island’s current registered population is approximately 400 inhabitants.