Harness Training Your Parrot
By wingsNpaws 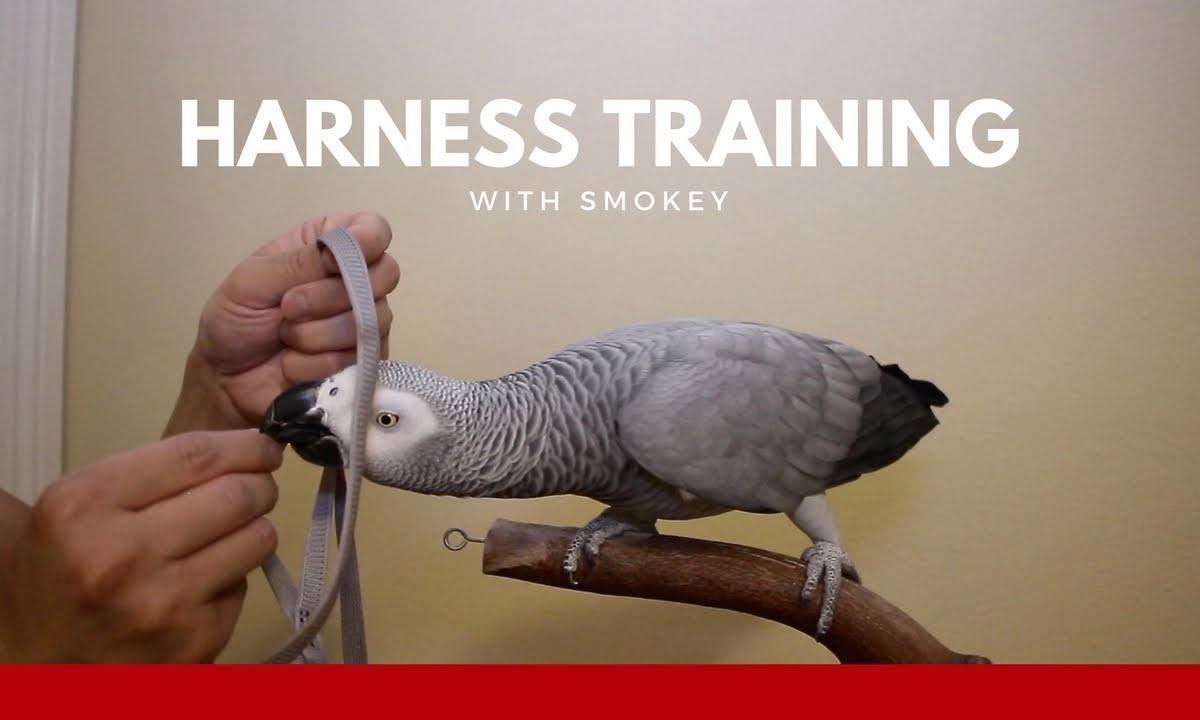