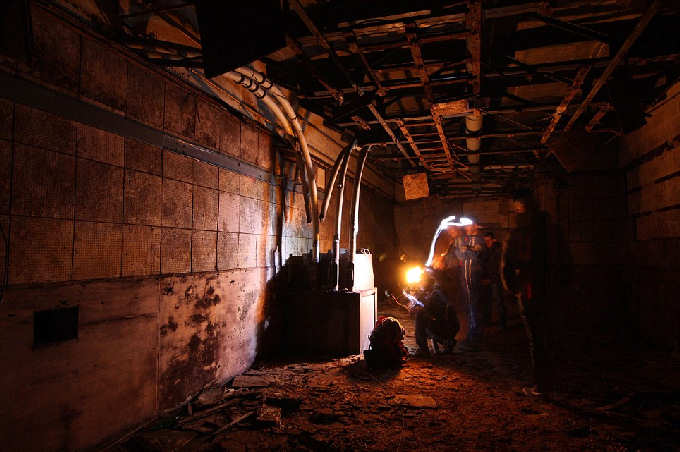 A sprawling military bunker containing a treasure trove of vehicles and weaponry spanning more than two world wars has been discovered at a secret location deep within a French forest.

Like a giant time capsule, the huge installation, carved out of solid rock, is said to contain wartime relics from a German 77mm Model-1896 World War One cannon to military vehicles dating from the 1960s and 1970s.

It was discovered by a team which normally specialises in exploring urban areas. Although they will not reveal the exact location, it is believed the bunker once formed part of the Maginot line – the array of fortifications and defences constructed along France’s borders with Italy and Germany after World War One.
Tansacmeli.com