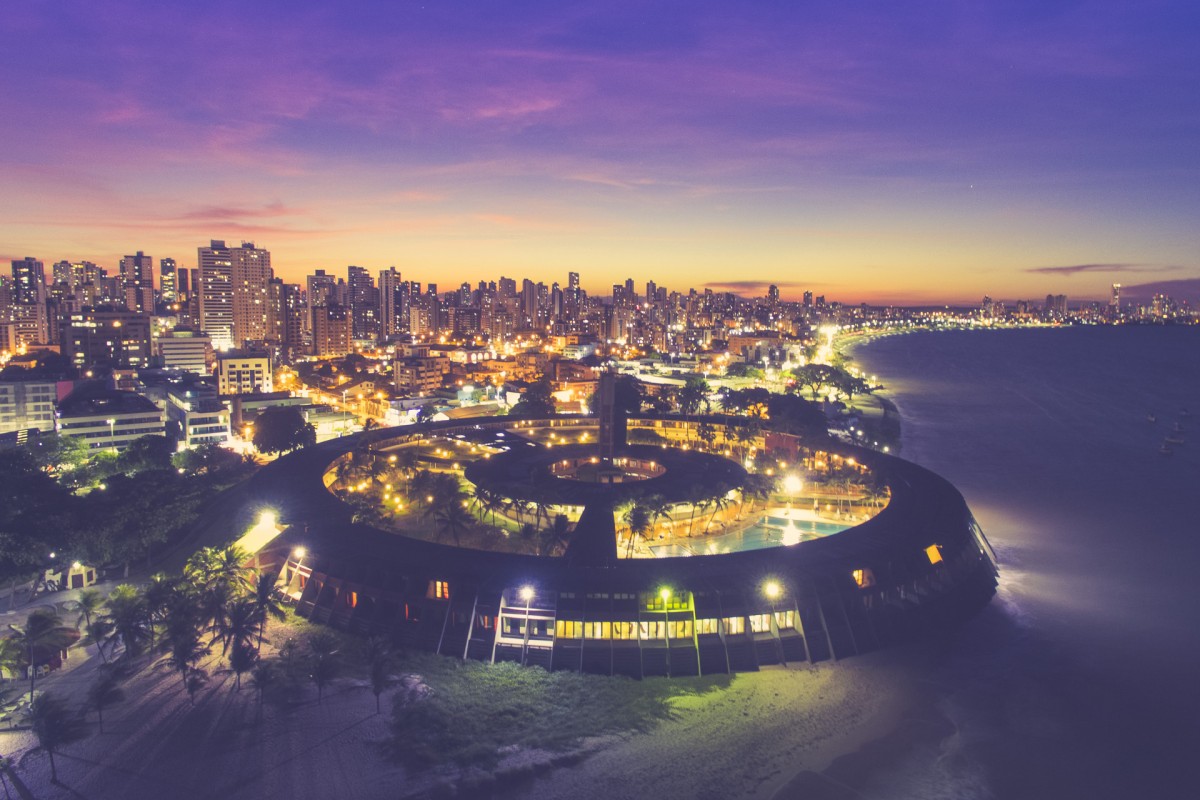 João Pessoa (Portuguese pronunciation: [ʒʊˈɐ̃w peˈsoɐ]) is the capital of the state of Paraíba in Brazil. It was founded in 1585 and it is also known as the city where the sun rises first, because it is the easternmost city in the Americas at 34° 47′ 38″ W, 7° 9′ 28″ S. Its easternmost point is known as Ponta do Seixas. The city is considered “the second greenest in the world”, with more than 7 square kilometres (2.7 sq mi) of forested land, second only to Paris, France.