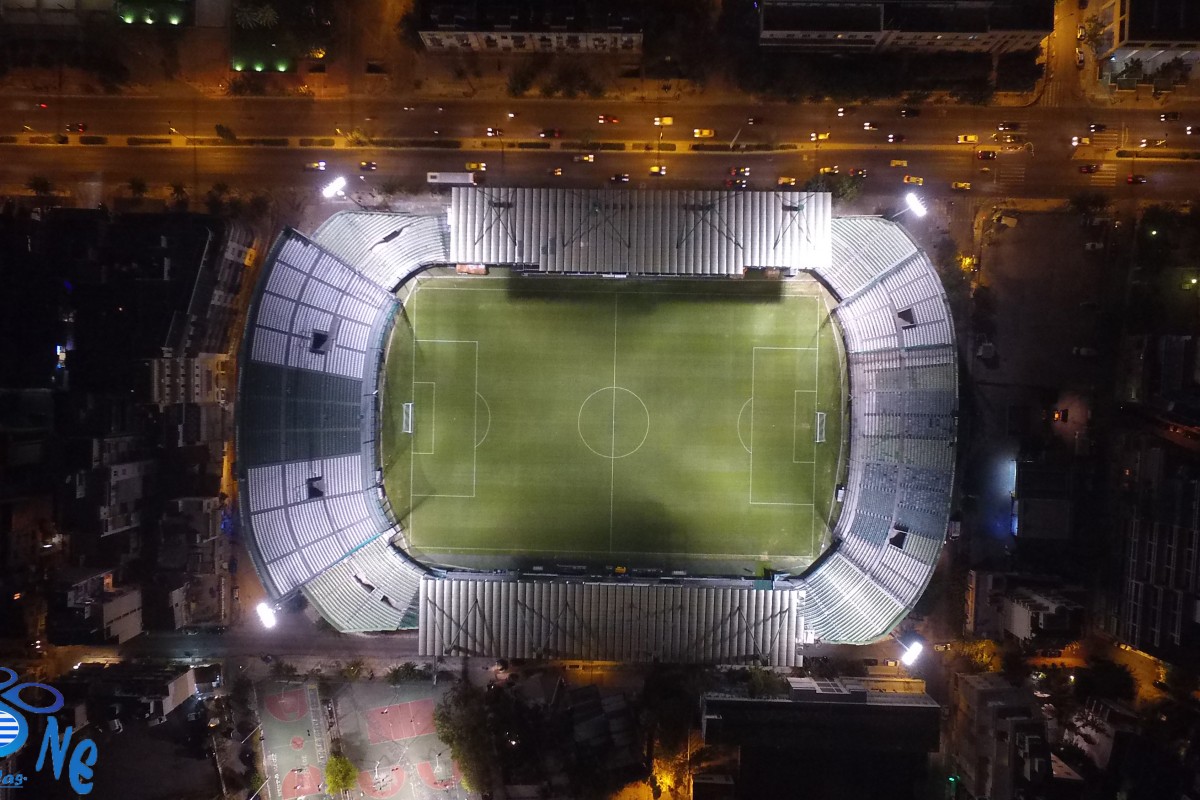 Apostolos Nikolaidis Stadium is a football stadium and multi-sport center in Athens, Greece. It was inaugurated in 1922 and is the oldest football stadium in Greece currently active. It is the traditional athletic center of Panathinaikos A.C. and has been the home ground of Panathinaikos FC for the most part of the club’s existence.
The stadium is named after the historic club’s president, official and athlete Apostolos Nikolaidis. It is situated in the Ambelokipi district of Athens, east of the Lycabettus Hill and on Alexandras Avenue 160, by which name it is most commonly known (Leoforos Alexandras or simply Leoforos, Leoforos meaning Avenue). The stadium’s record attendance was recorded in 1967, when 29,665 spectators watched the Cup Winners Cup game between Panathinaikos and FC Bayern Munich.
It also houses several other facilities under its stands, including an indoor hall, a small swimming pool, a boxing ring, an indoor shooting range, the club’s offices as well as various other facilities.