Monastery of Alcobaça – Portugal
By *meganeura* 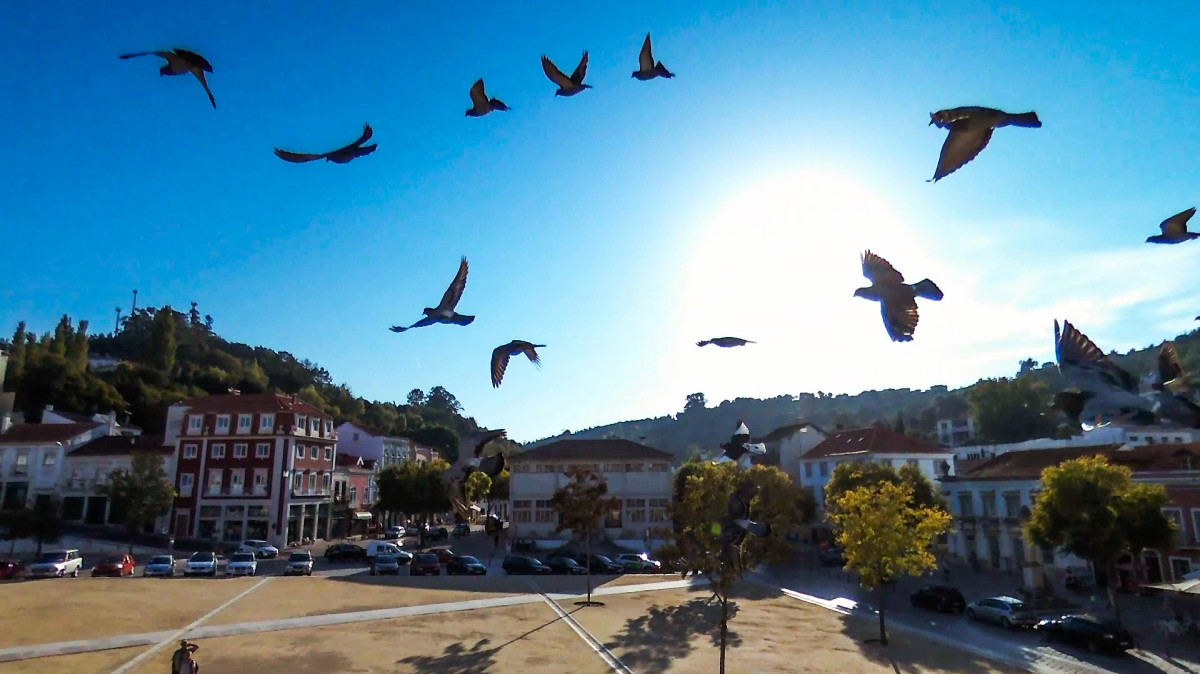 The Alcobaça Monastery (Portuguese: Mosteiro de Santa Maria de Alcobaça) is a Mediaeval Roman Catholic monastery located in the town of Alcobaça, in Oeste Subregion. It was founded by the first Portuguese King, Afonso Henriques, in 1153, and maintained a close association with the Kings of Portugal throughout its history.

The church and monastery were the first Gothic buildings in Portugal, and, together with the Monastery of Santa Cruz in Coimbra, it was one of the most important of the mediaeval monasteries in Portugal. Due to its artistic and historical importance, it was listed by UNESCO as a World Heritage Site in 1989.