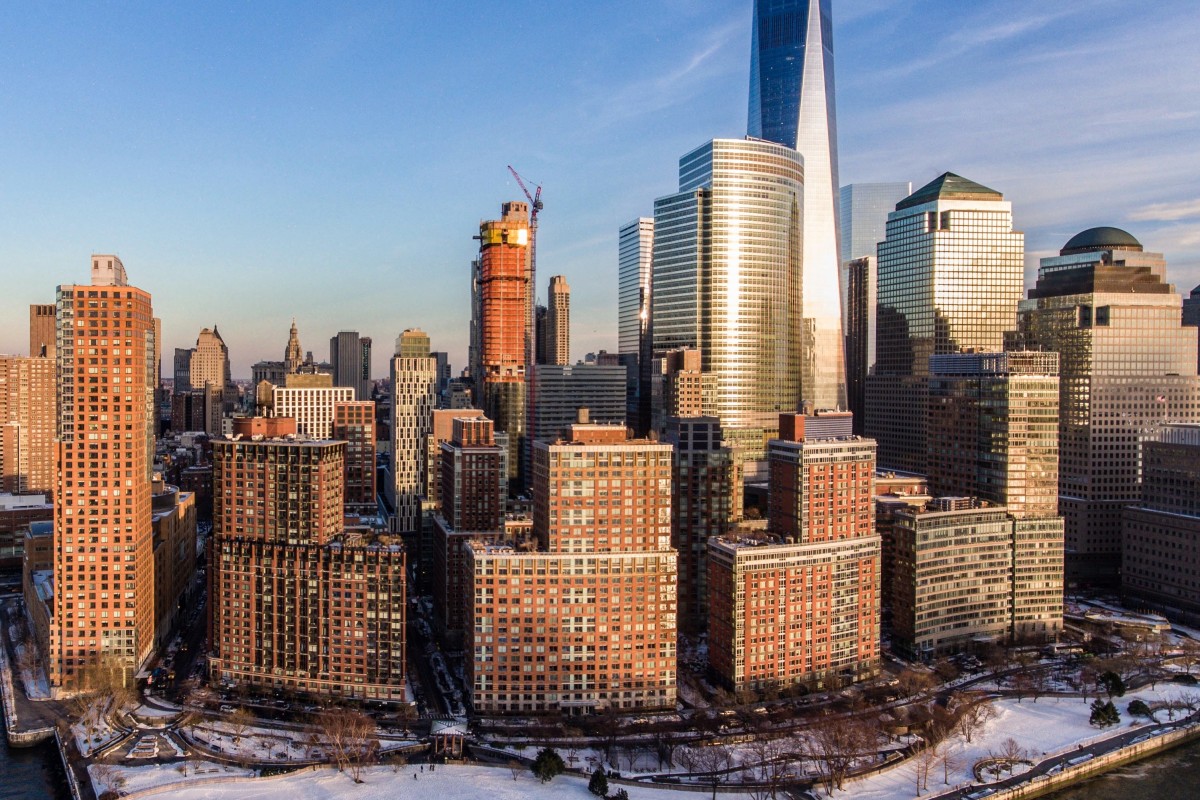 I had the great honor of photographing a beautiful show of resistance on March 17, 2017. Hundreds of New Yorkers gathered in the snow & cold to form a human banner that spelled #NOBAN in response to the current administrations repeated attempts to block immigrants from certain countries.

Hard to ignore the symbolism of gathering in the shadow of the Freedom Tower.. A structure that represents the ideals all Americans should believe in.. So we exercised our freedom of speech & freedom of assembly to advocate for freedom of religion. It was beautiful.
Every individual in the phrase held a sign representing one of the 6 countries affected by this legislation; Syria🇸🇾 Iran🇮🇷 Sudan🇸🇩 Libya🇱🇾Somalia🇸🇴 Yemen🇾🇪.

The resistance will be televised, & photographed, & shared all over social until we reach the point when all citizens are treated equally under the law.
Huge thank you to @womensmarch @lsarsour & everyone else who organized & participated. Our strength is in our solidarity, especially when divisiveness is at an all-time high. I have a renewed faith in people after witnessing those events. Much more work to do though. Keep fighting!✊🏾One love!🙏🏾