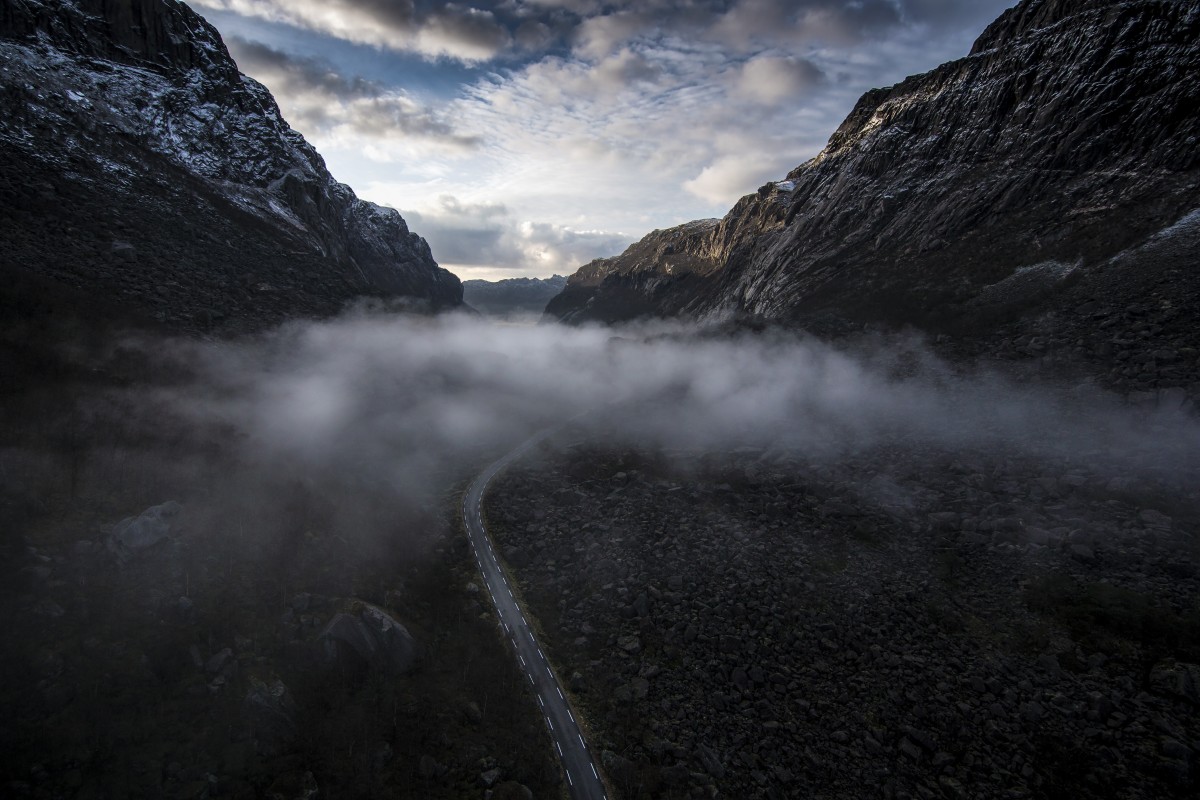 Gloppedalsura, situated in Gjesdal and Bjerkreim NORWAY, has been called the largest scree in Northern Europe.
It consists of avalanche boulders piled on top of an end moraine.
It was created 10,000 years ago when the glaciers melted away from the Gloppedalen valley.

An old legend says that there was a farm in Gloppedalen in the old days.
However, the people there were godless, and were drinking and fighting during the holy days of Christmas.
Then the mountain fell down and buried the entire farm, but for seven full years,
people could hear a cock crowing under the rocks. It had ended up in a grain bin.