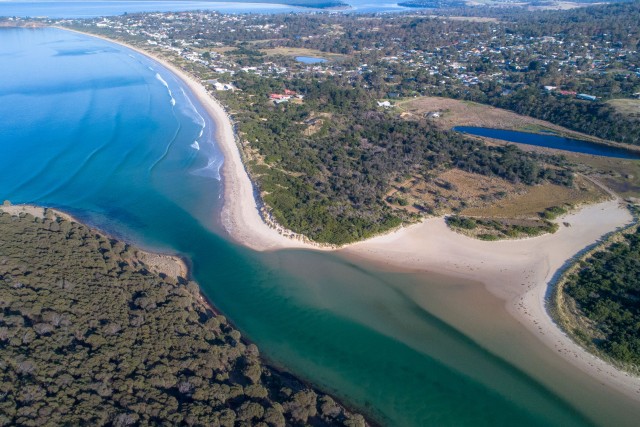 You could be forgiven for thinking this was a tropical locale. No, this is southern Tasmania where the Carlton River meets Tiger Head Bay looking down Park Beach 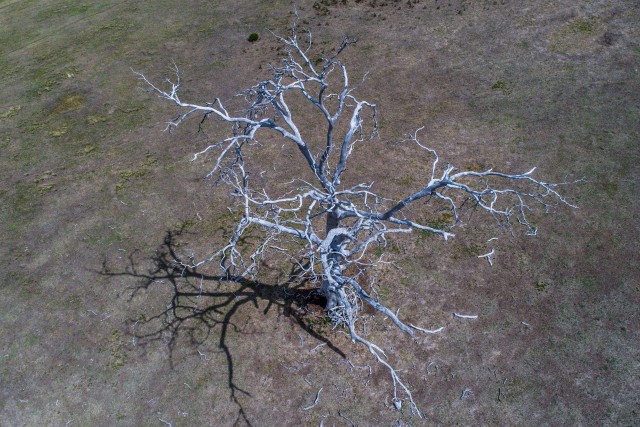 Undeniably a natural sculpture - A sign of the times? 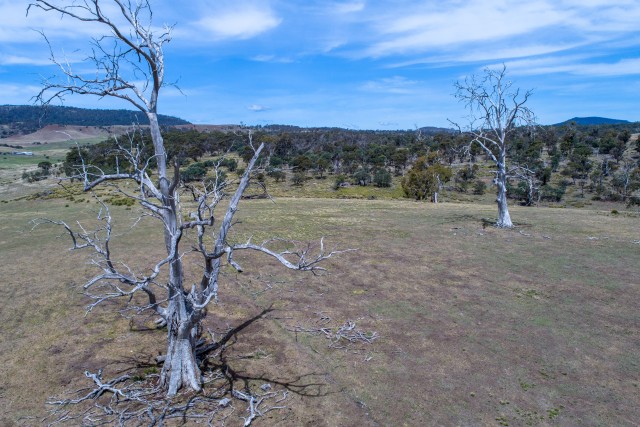 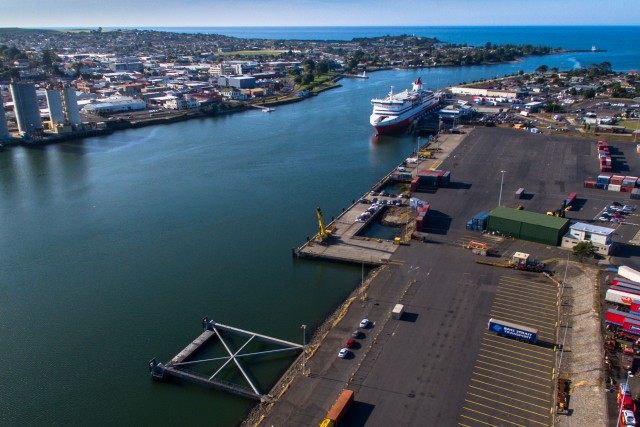 Took this lovely shot whilst do some reconnaissance flying for an upcoming job in the area. The Spirit of Tasmania ferry can be seen in the background 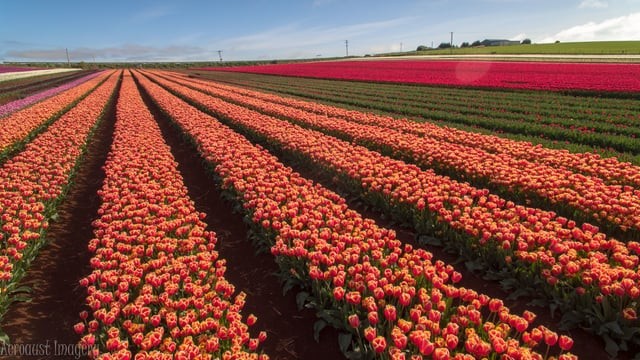 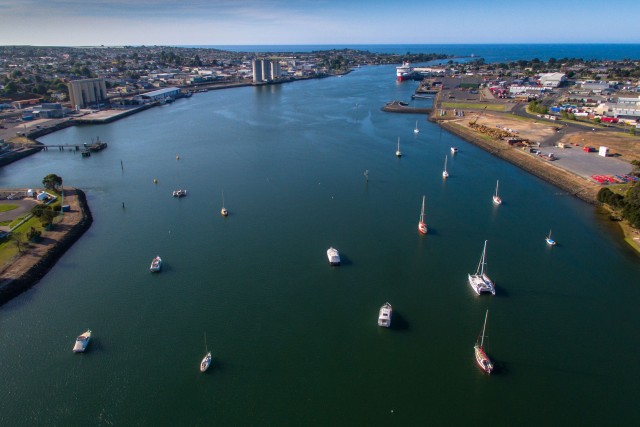 Scouting an industrial job gave me the perfect opportunity to snap this lovely image of the Port of Devonport. In the background is the red and white ferry (The Spirit of Tasmania) which carries passengers and freight... 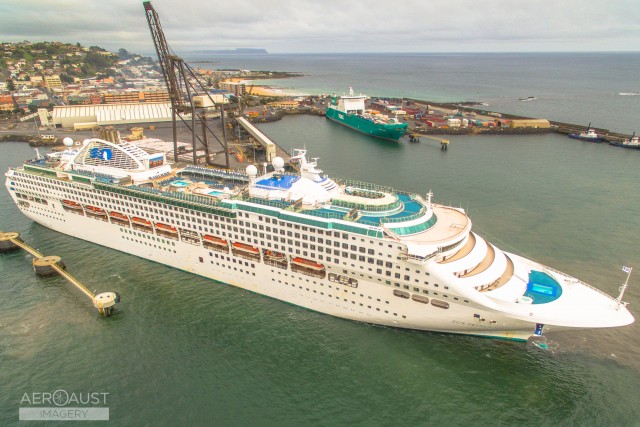 The Sun Princess in Burnie Australia 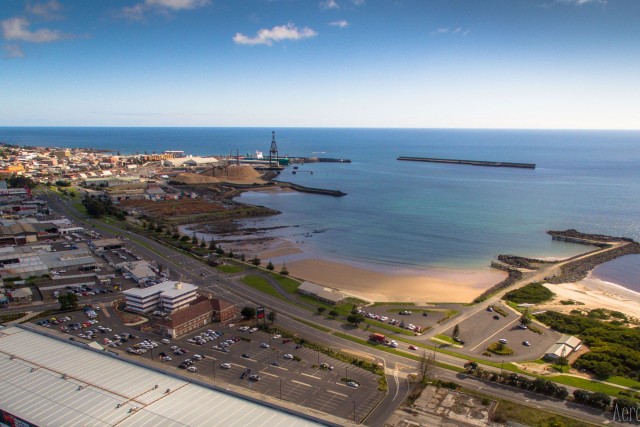 The Port of Burnie, Tasmania 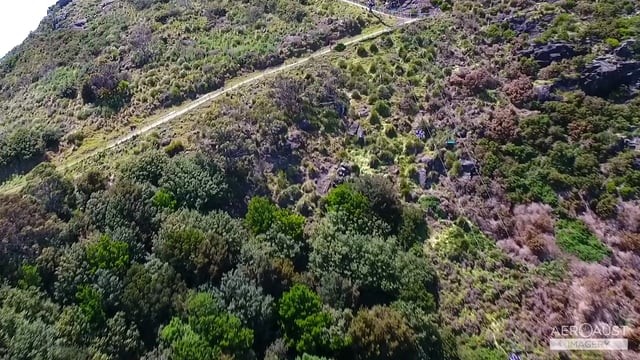 Stanley, Tasmania and The Nut (Australia) 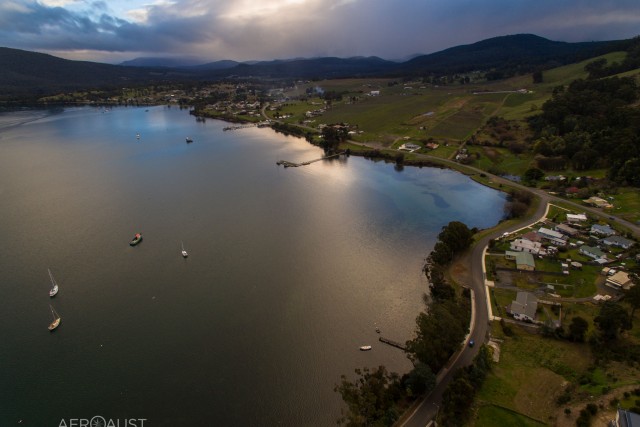 Some photography was to be had moments before the heavens opened up in Dover, Southern Tasmania. - Aeroaust Imagery 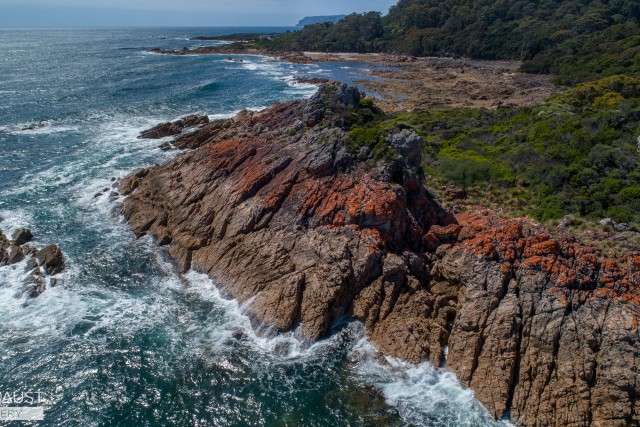 Lichen of the north west (Australia)

The lichen that forms on the coastal rocks around Tasmania can be a deep ochre colour. The contrast here between the green foliage,the grey/brown rocks and the ochre lichen is spectacular. Mind you I would have proffe... 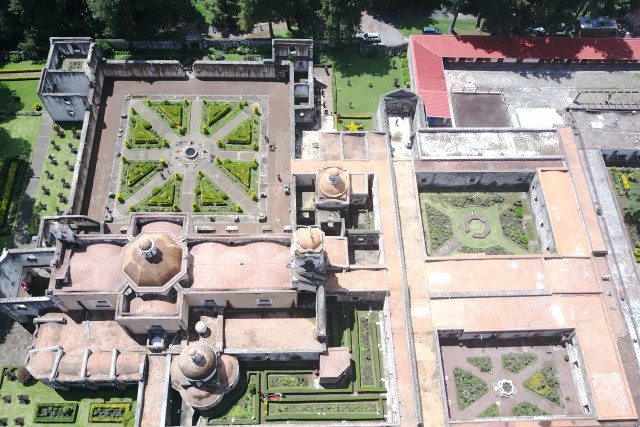 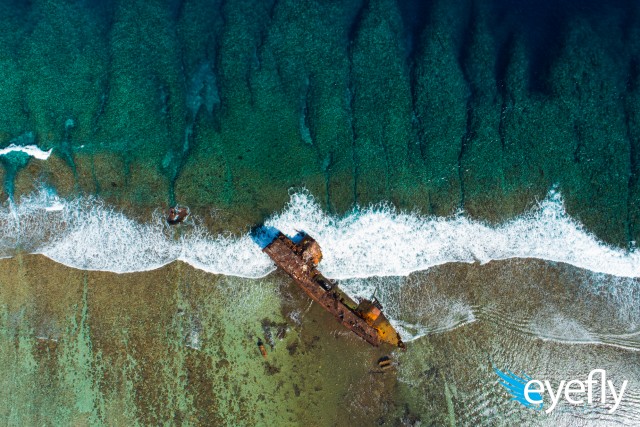 Ship wreck of the "Ever Prosperity" in the south of New Caledonia. 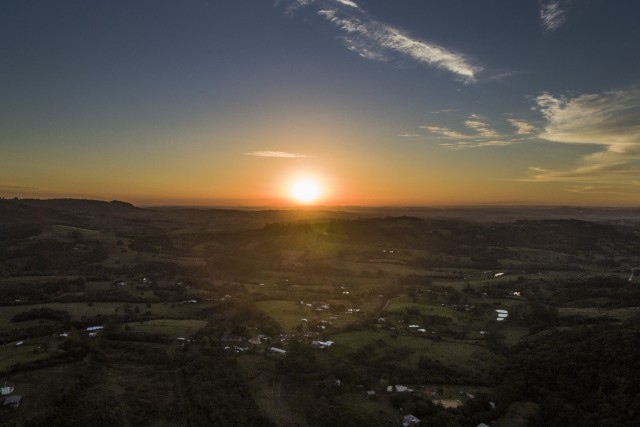 Por do sol, no sul do Brazil 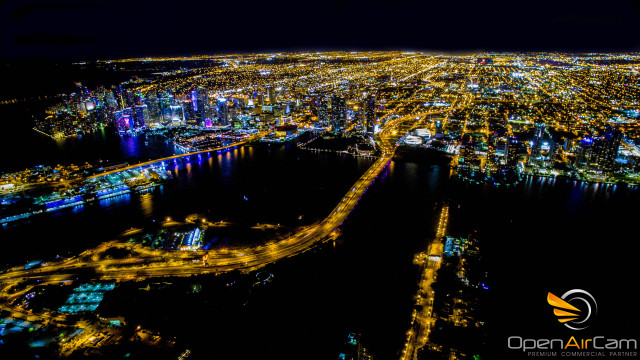 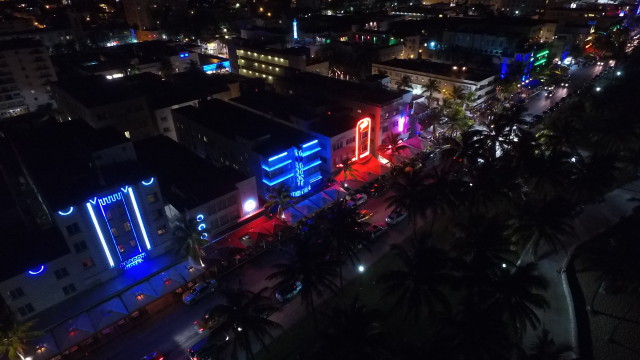 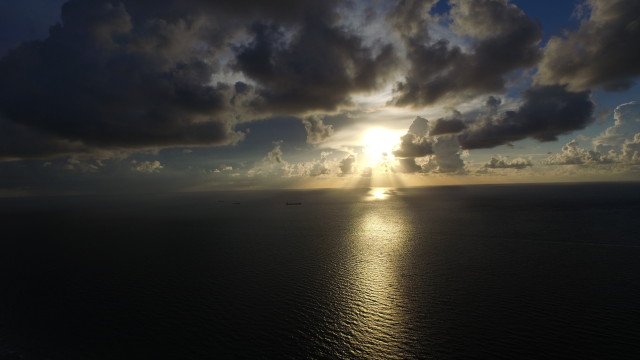 Sunrise over the Keys in Florida 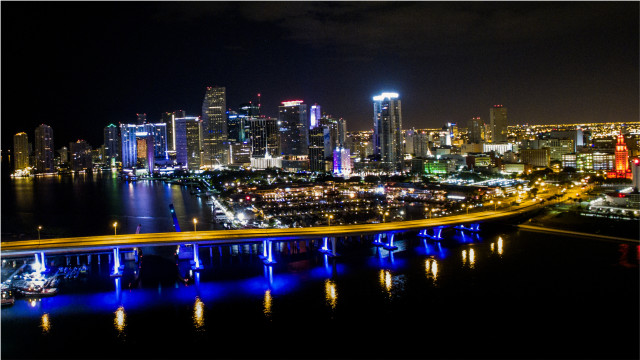 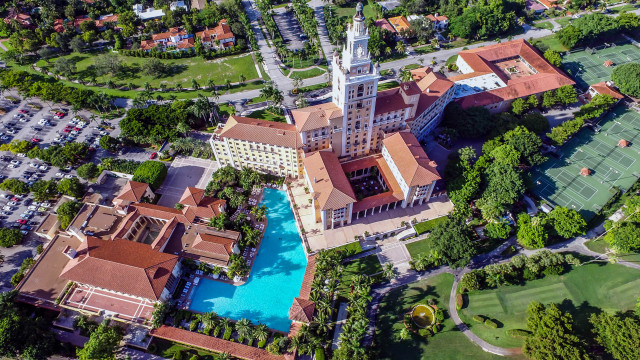 Biltmore Hotel with the big pool 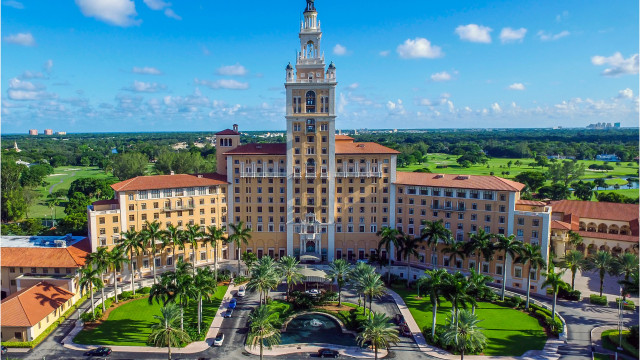 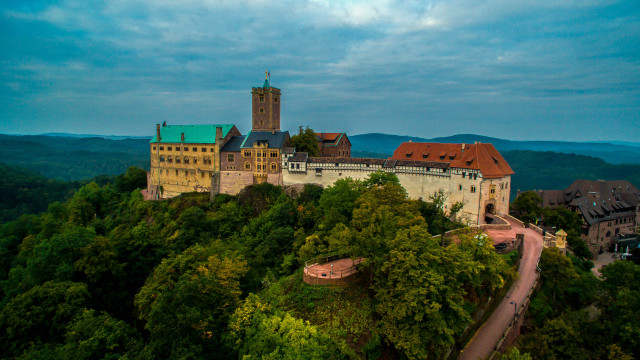 Wartburg Castle in the morning 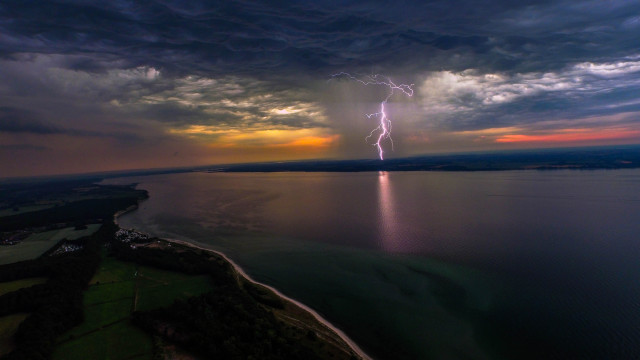 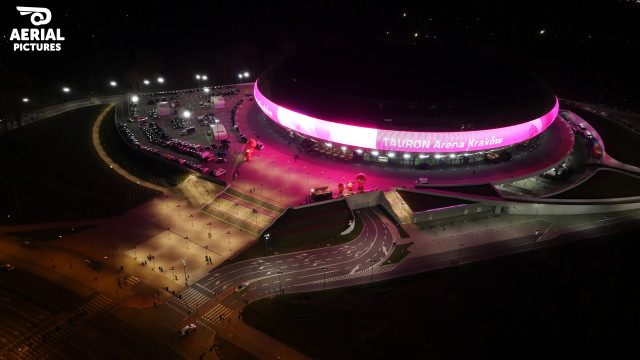 Tauron Arena Kraków - when the sun is down.