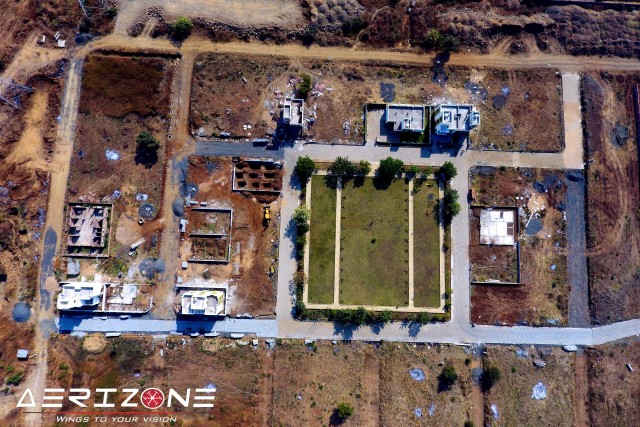 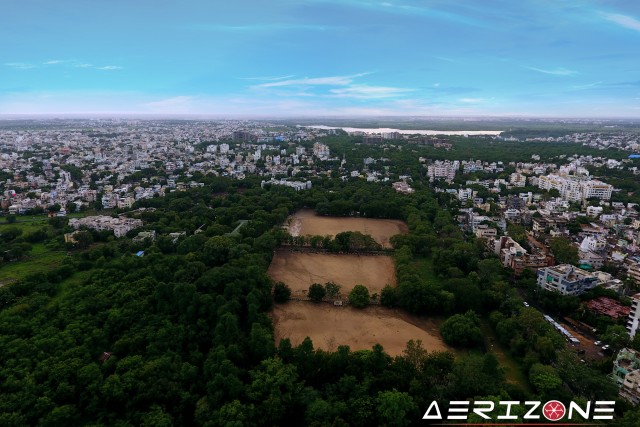 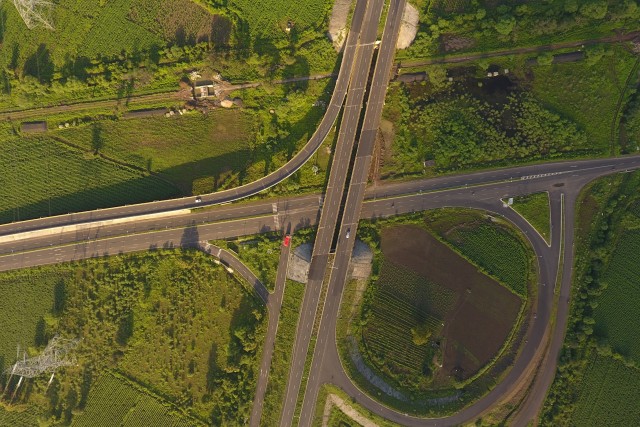 Drone way and the highway

The best path through life is the highway. 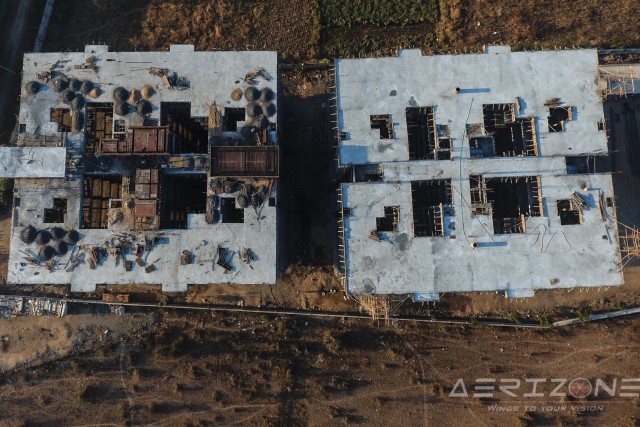 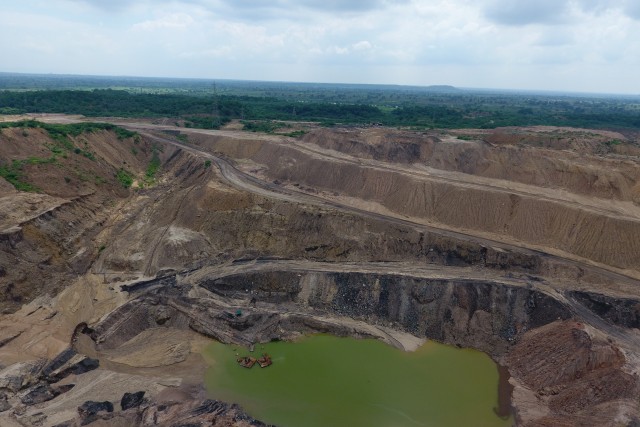 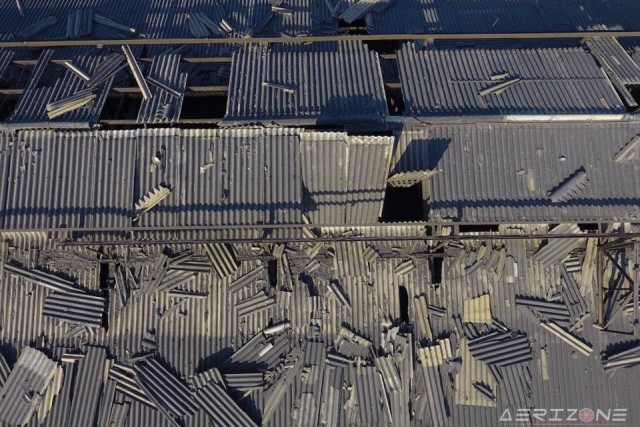 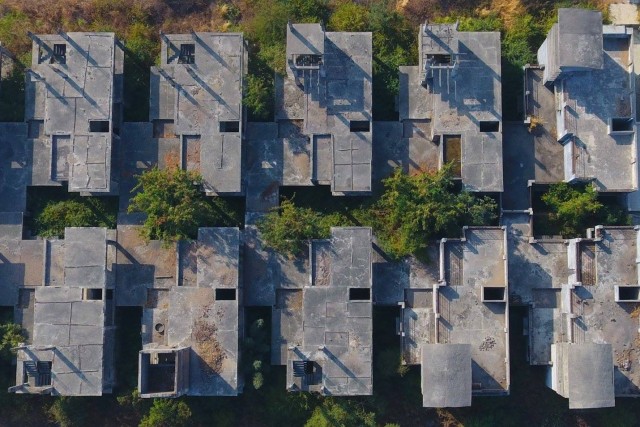 Abandoned Buildings are not benefit to anyone. we think the strip can comeback to life without necessarily being what it was before... 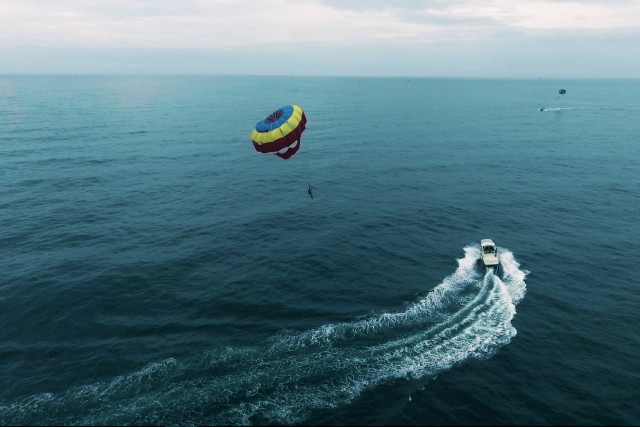 You can't cross the sea merely by standing and staring at the water. 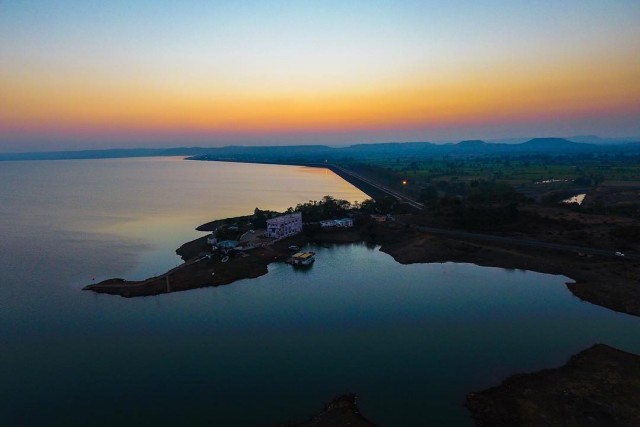 A soft sunset far away from the whirlwind of the city .