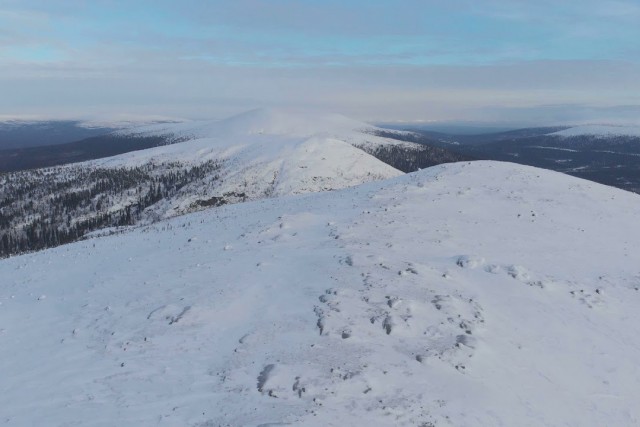 Flight quadrocopter over the mountain Volosina 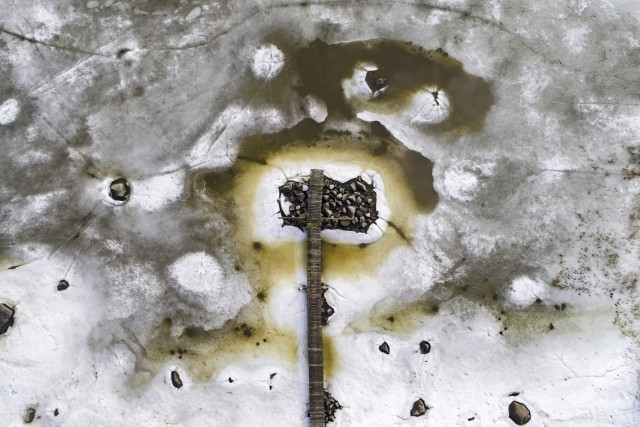 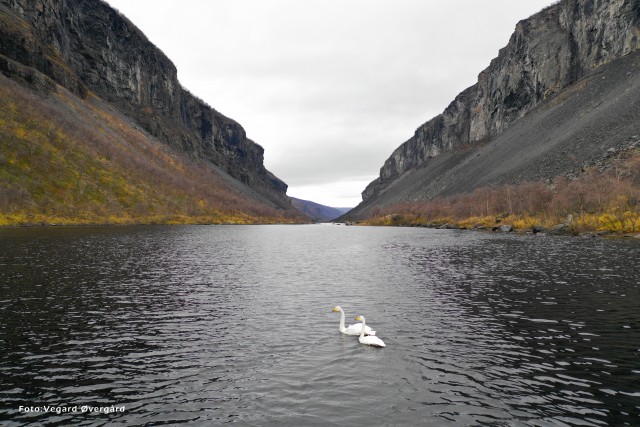 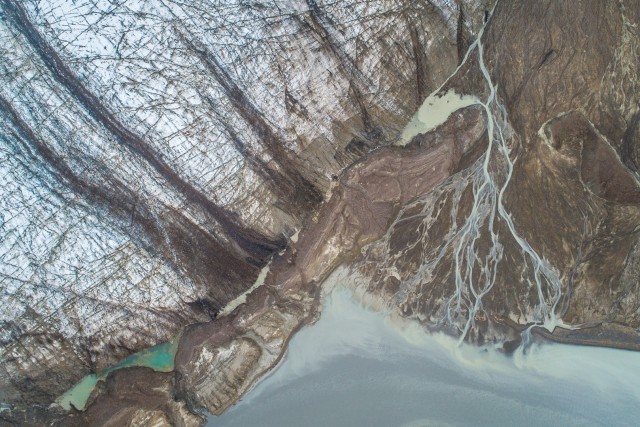 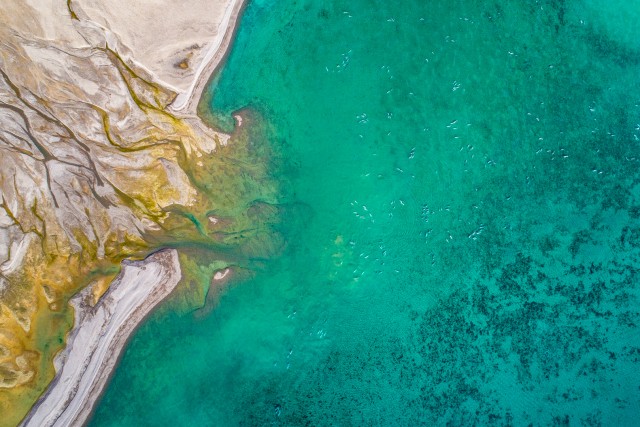 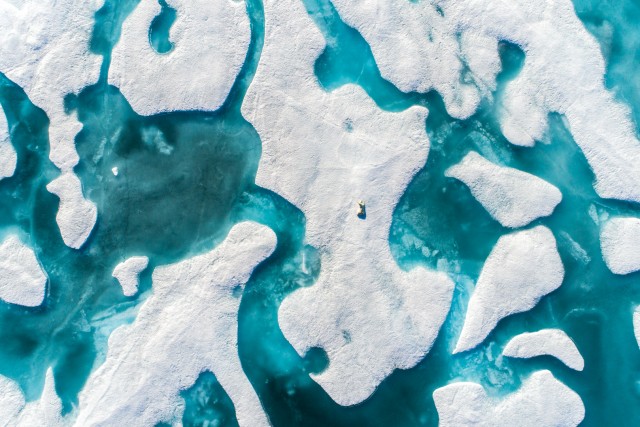 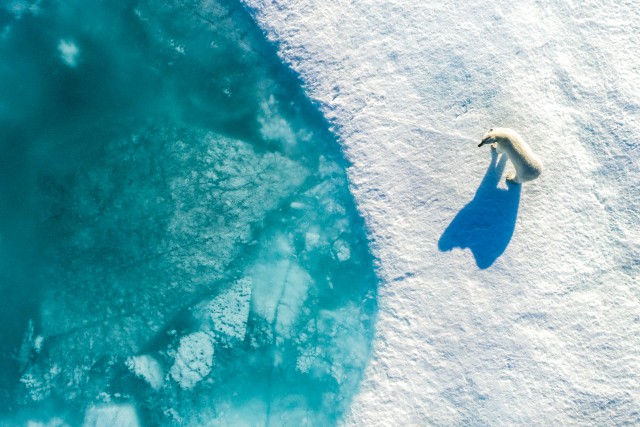 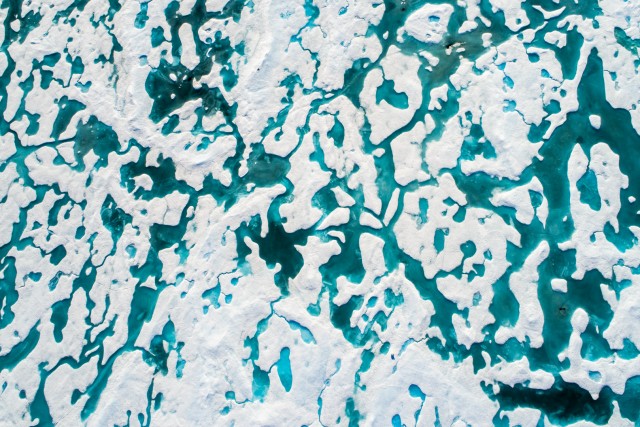 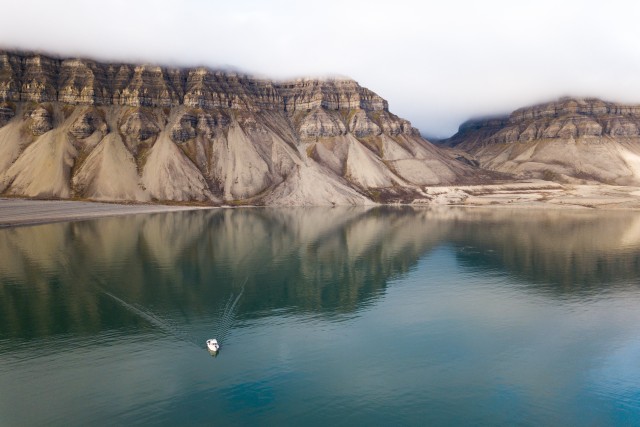 Beautiful views over the fjord and mountains of Bjonahamna on Svalbard. 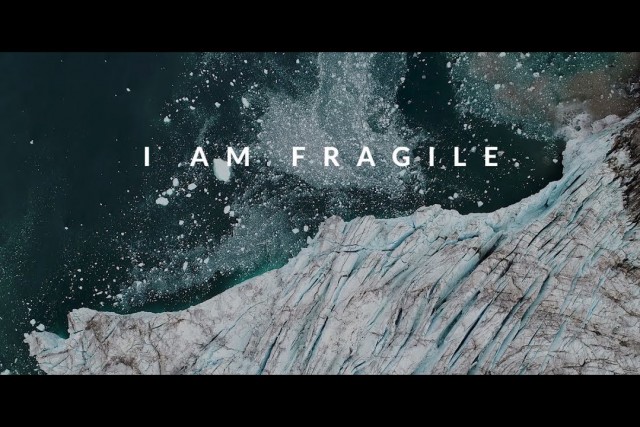 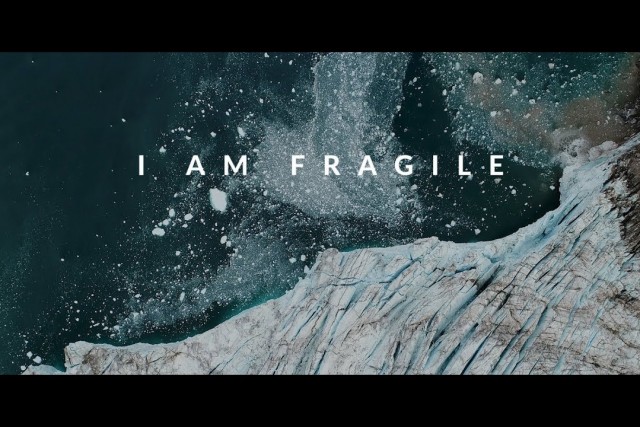 I believe in and aspire to, bring a new perspective of capturing wildlife we already know well from traditional photography. I believe these images allow us to observe and document their behaviors from a new angle and... 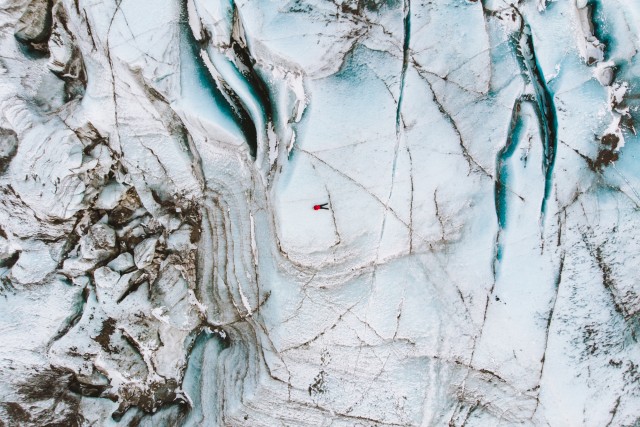 flat lay on a glacier

flat lay on a glacier. Is this what they call "knolling"? Find more travel inspiration at http://www.instagram.com/simonmigaj 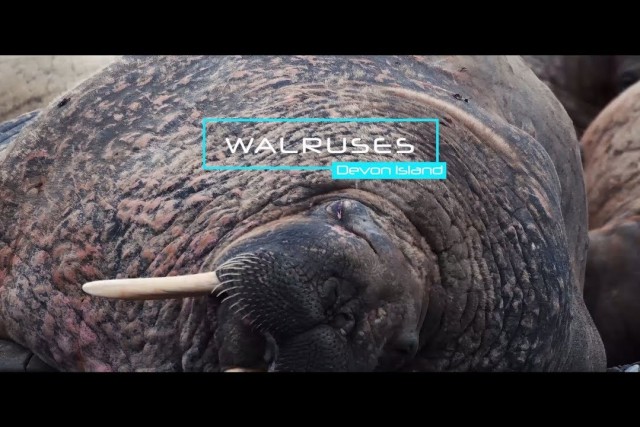 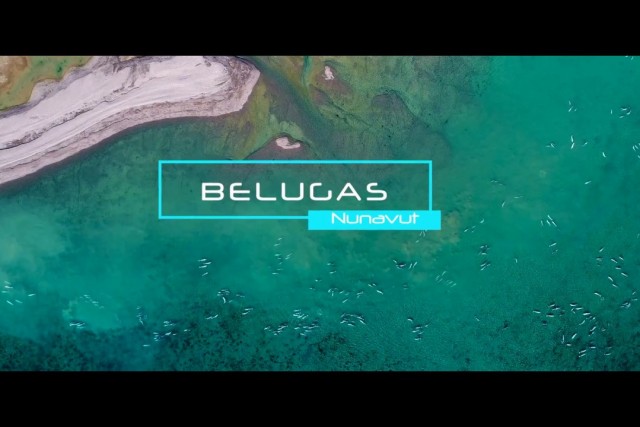 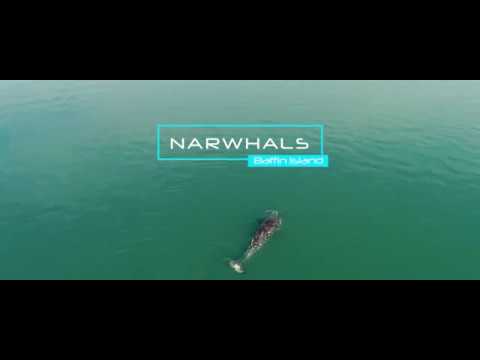 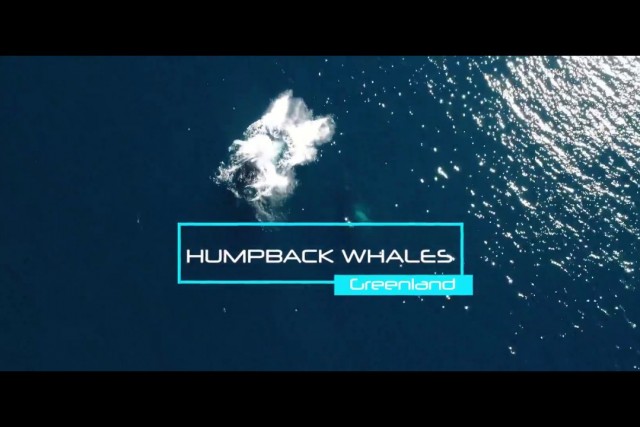 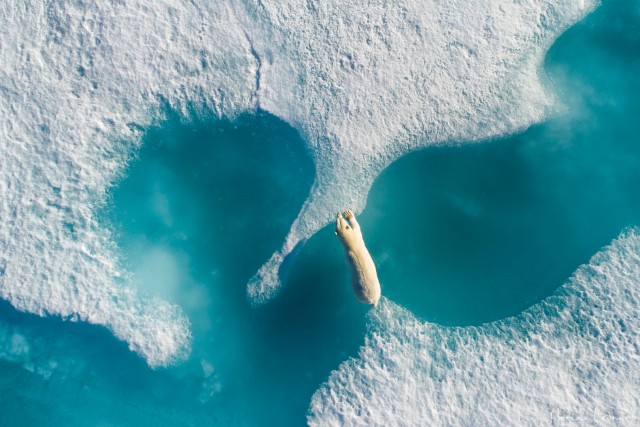 The great polar bear called Nanuk in Inuktitut is an impressive animal. On this photo we can see him crossing between two sea ice pieces, or we can imagine him trying to hold it as it melt away. We spent every day ... 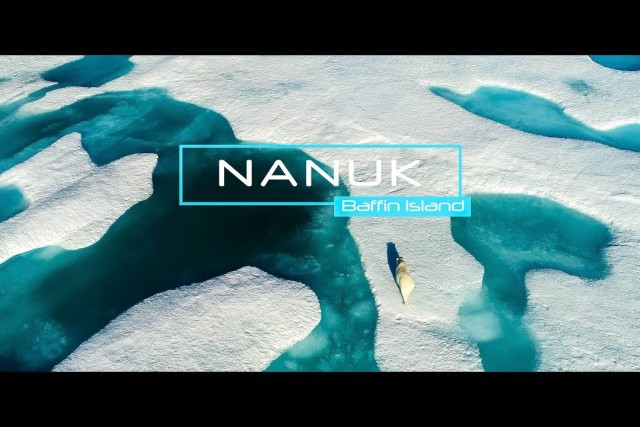 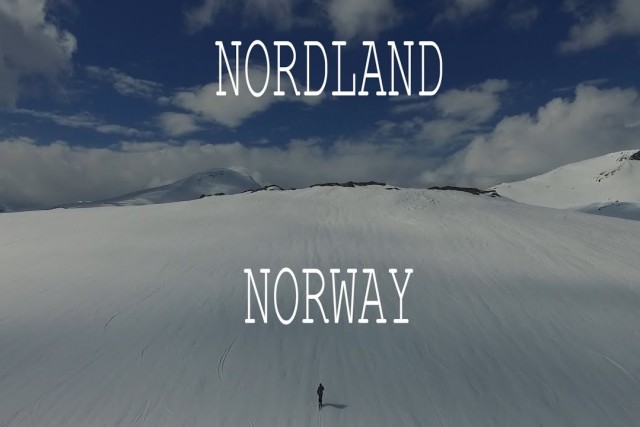 “Wilderness is not a luxury but a necessity of the human spirit, and as vital to our lives as water and good bread. A civilization which destroys what little remains of the wild, the spare, the original, is cutting it... 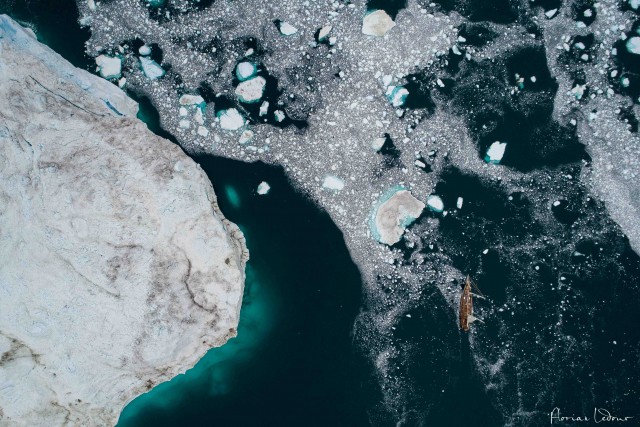 Sailing in the ice

saling in Greenland, disko bay with a sailboat in midle of the iceberg. 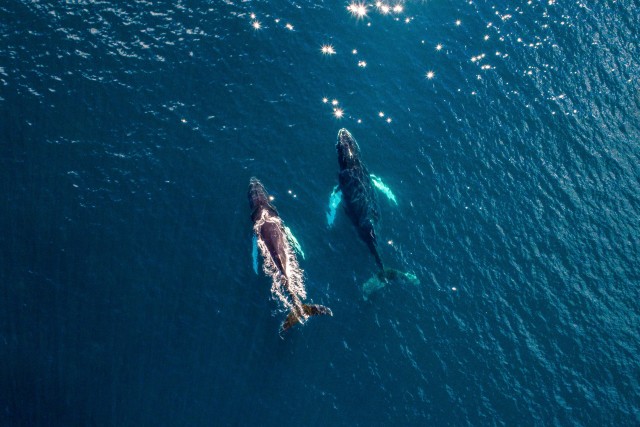 Humpack whales in Greenland this summer. A mother with her baby. 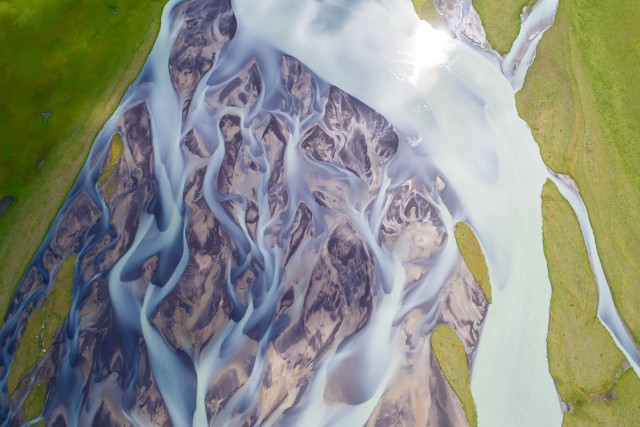 A random river in north part of Iceland in a summer afternoon ! what a beautiful and abstract view ! 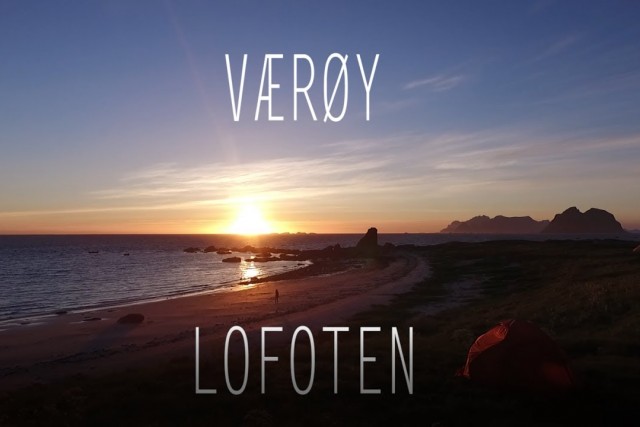