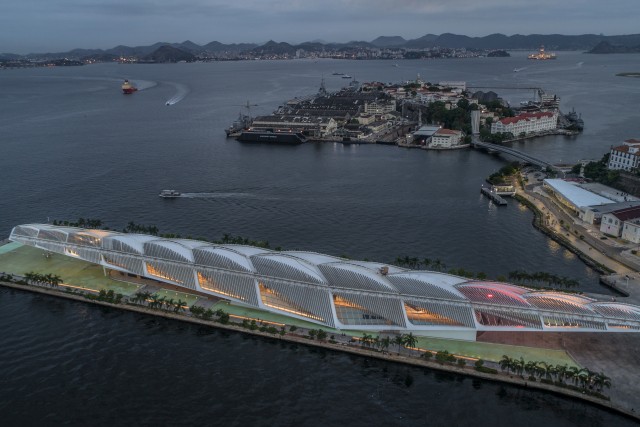 Welcome to Rio de Janeiro… Golden beaches and lush mountains, samba-filled nightlife and an impressive football match: I invite you to visit Cidade Maravilhosa (the beautiful city). Looking at the top of the 710... 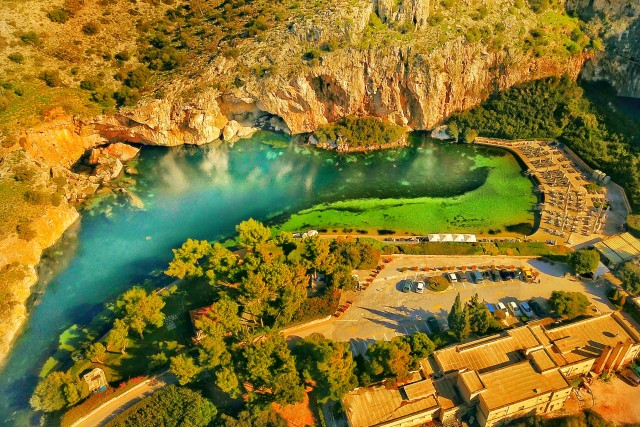 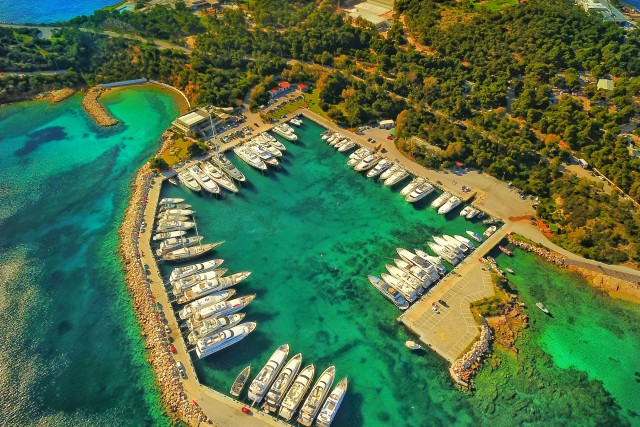 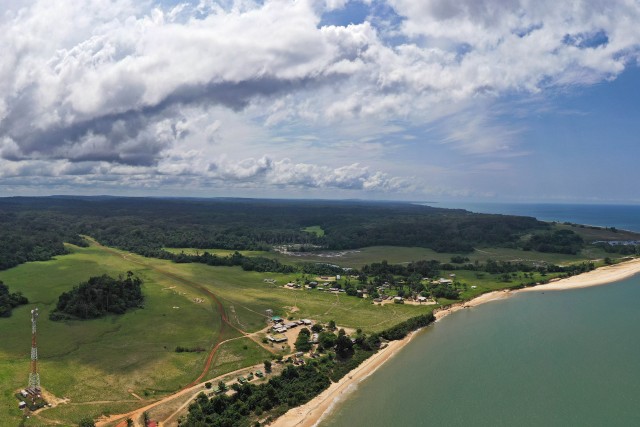 A beautiful panorama of the bay of Nyonié in Gabon (2) 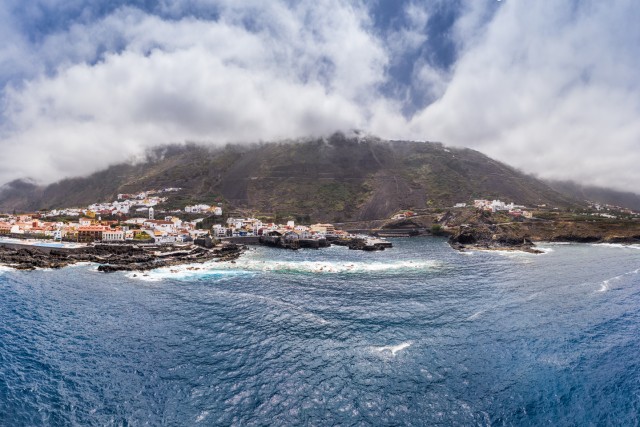 HDR Panorama of Garachico in Tenerife 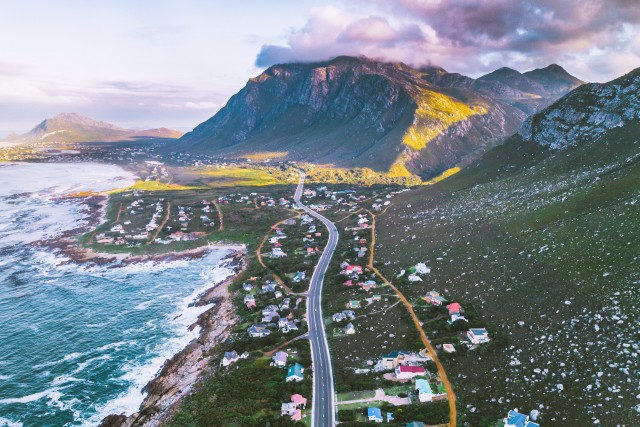 The beautiful coastal town of Betty's Bay in South Africa. 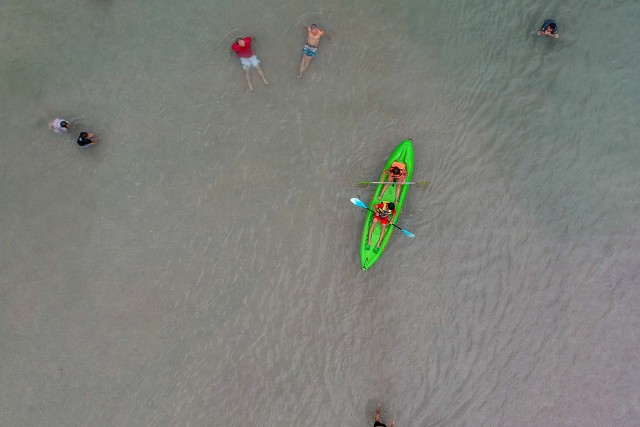 People having fun and relaxing on a Sunday morning at the beach. Livin la vida Mexico 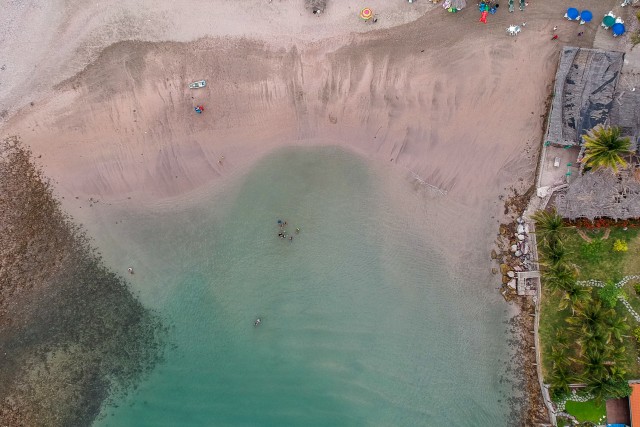 Near Stone Island, Mazatlan you can find this pool like beach with amazing restaurants for you to live the real Mexico. 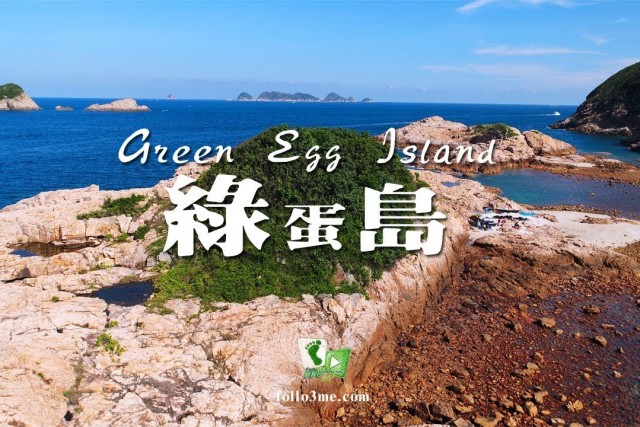 Green Egg Island a.k.a Lan Pai is located at the eastern side of Tai Leng Tung. It was so-named since its shaped is liked a green pouched egg. It is one of hotspots for scuba-diving. Anse Patates (Patates Bay) is a small beach, located in the north of La Digue, right next to the Patatran Resort. The beach itself is not too crowded, making it a peaceful, relaxing option in the north of the island o... This is one of the most iconic "calas" on Majorca. The beautiful little, hidden beach makes it very special, even for Majorca. If you want visit you'll have to walk 45 mins from the next parking, but it's worth it! 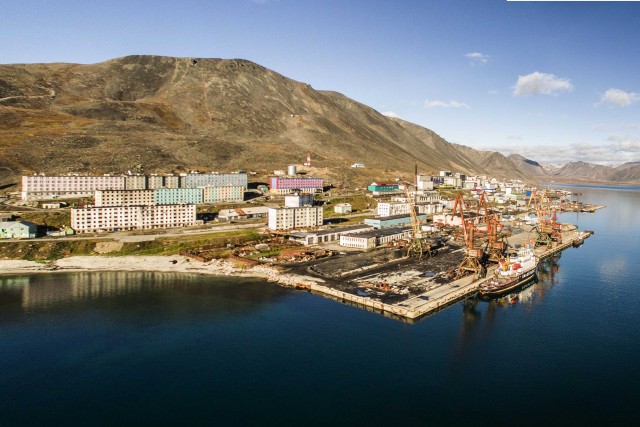 village from the sea 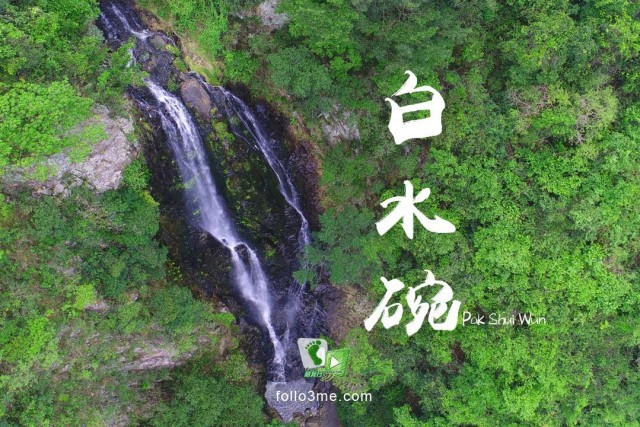 Pak Shui Wun is locatd in Tai Po Tsai, Clearwater Bay, next to HK Science & Technology University. Pak Shui Wun Waterfall is one of the spots in Pak Shui Wun, it is almost the highest waterfall in Hong Kong. 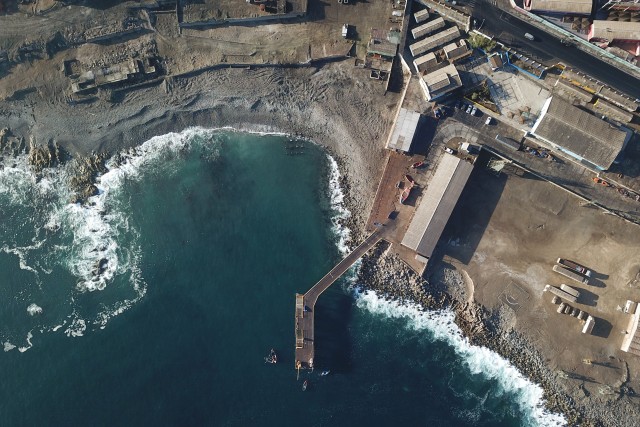 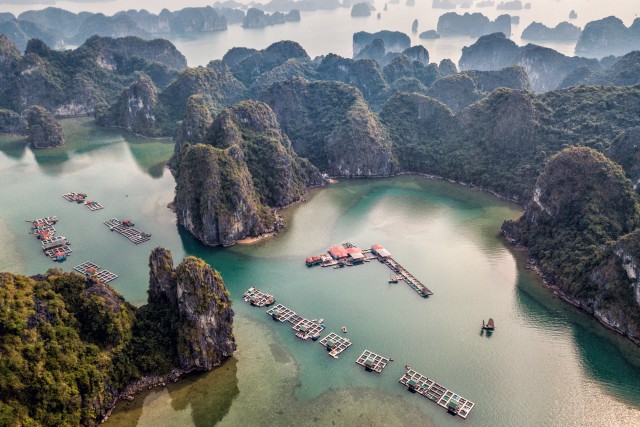 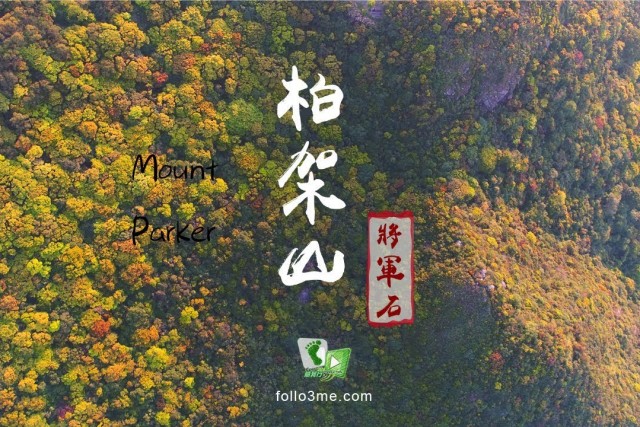 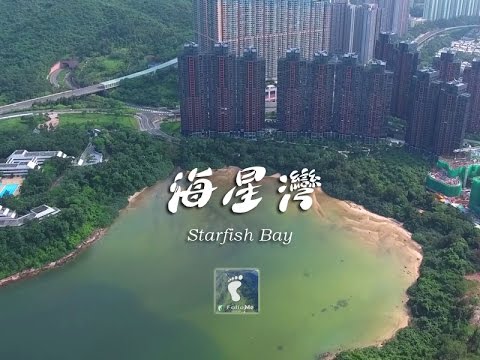 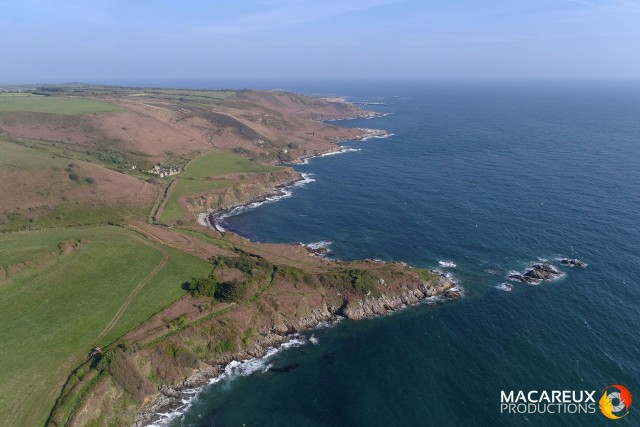 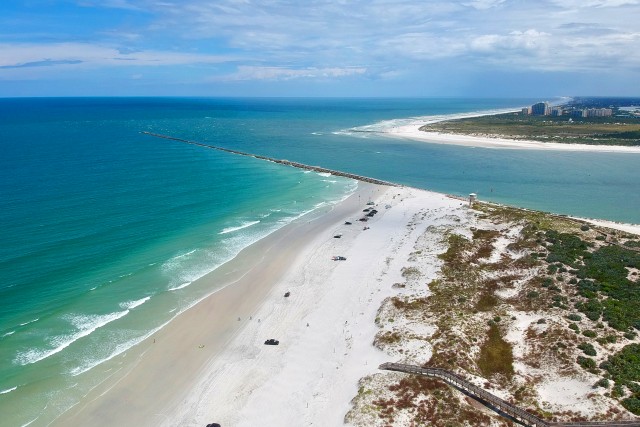 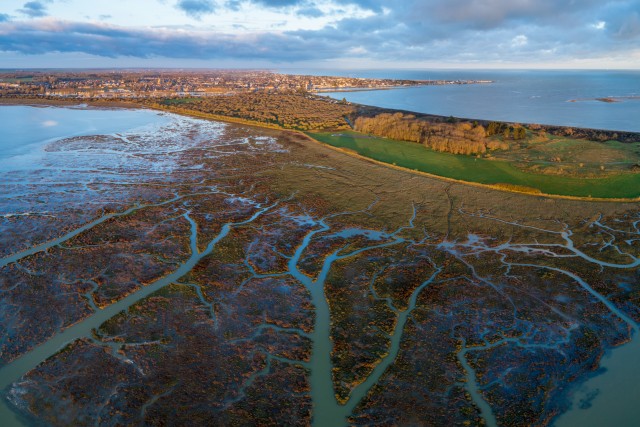 Bay of Sallenelles, estuary of the Orne (France, Normandy) 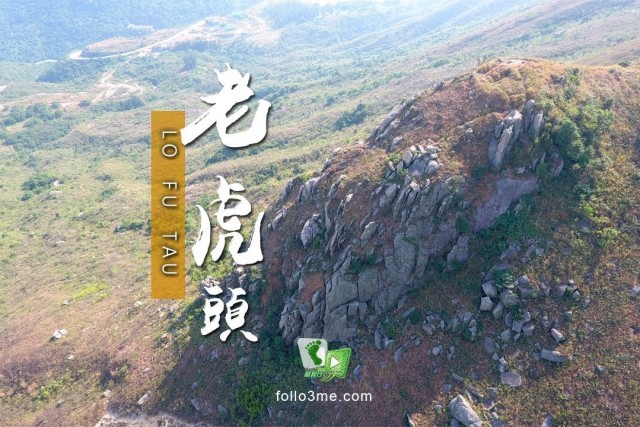 Lo Fu Tau is located at Lantau Island, it is 465m high, it is located in Lantau North (Extension) Country Park. Lo Fu Tau Country Trail was built on 2011, which is more convenient for hiking. Lo Fu Tau, conceptually t... 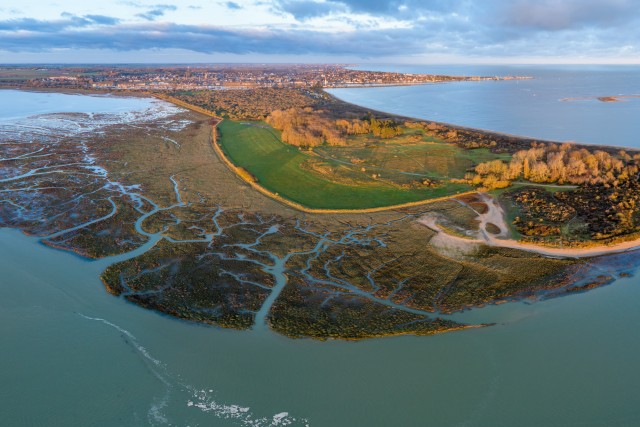 Bay of Sallenelles (estuary of the Orne), taken at sunrise 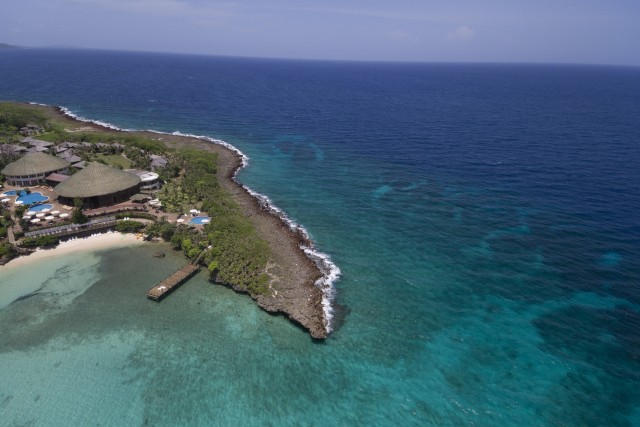