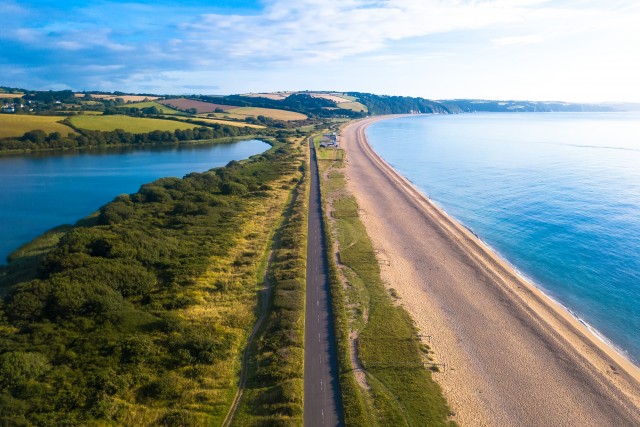 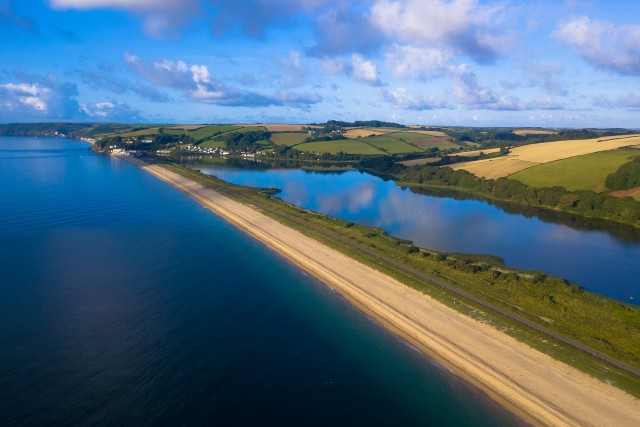 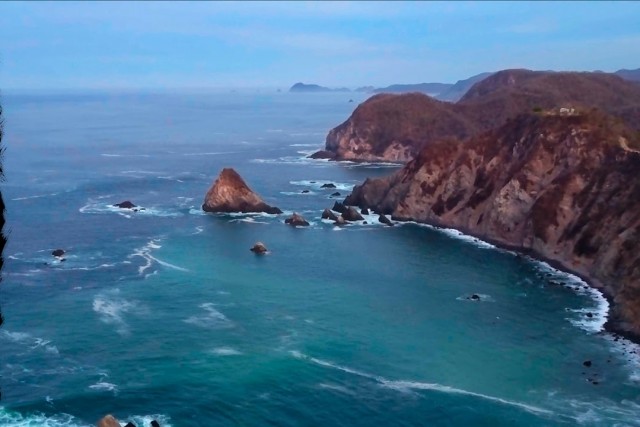 100% aerials shots with the DJI Mavic at Melaque beach, México. 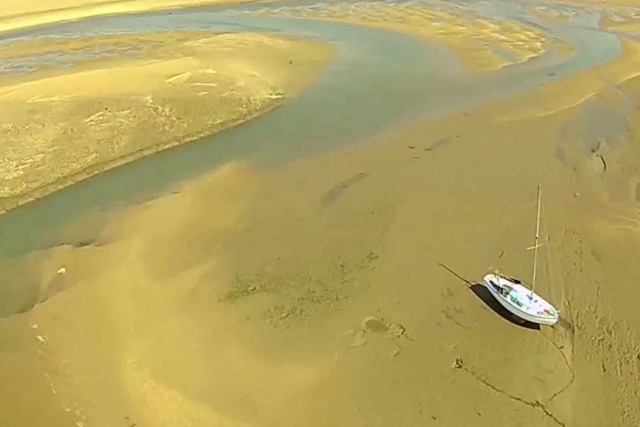 Little visit to Cleethorpes Beach near Thorpe Holiday Park. The beach there is very nice and is large when the tide is out. There were a few boats stranded with the tide being out. Great place to fly although it was w... 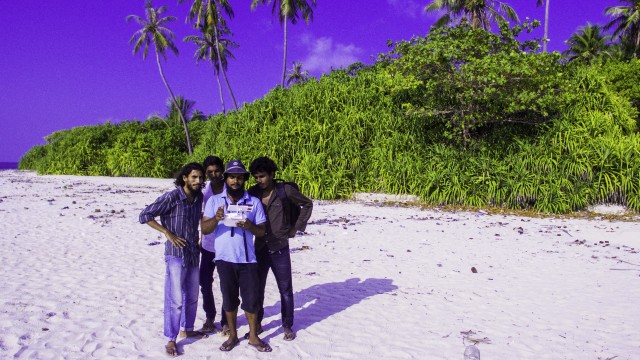 capturing my team.. on the beach.. 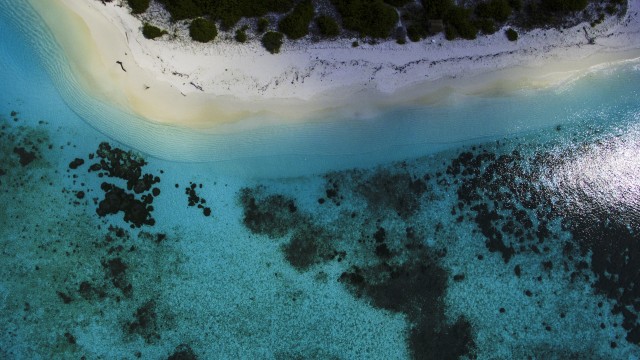 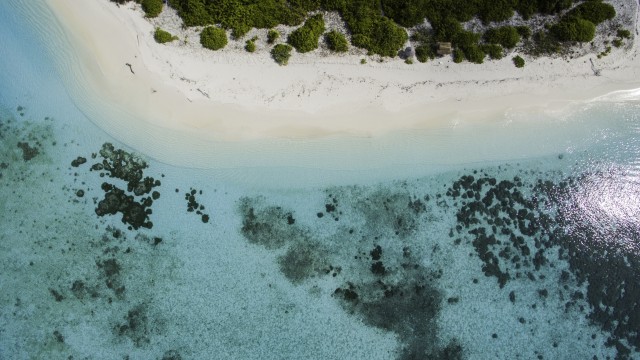