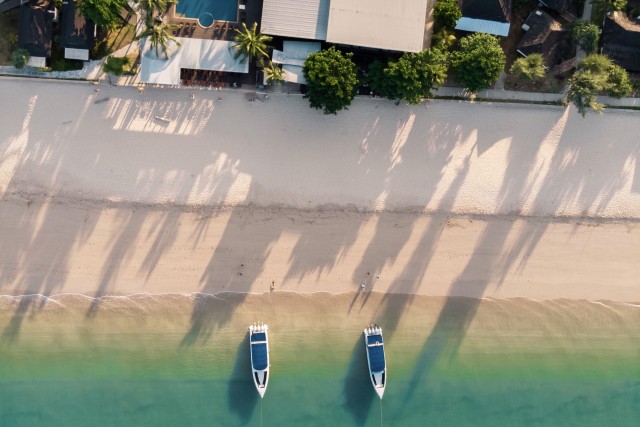 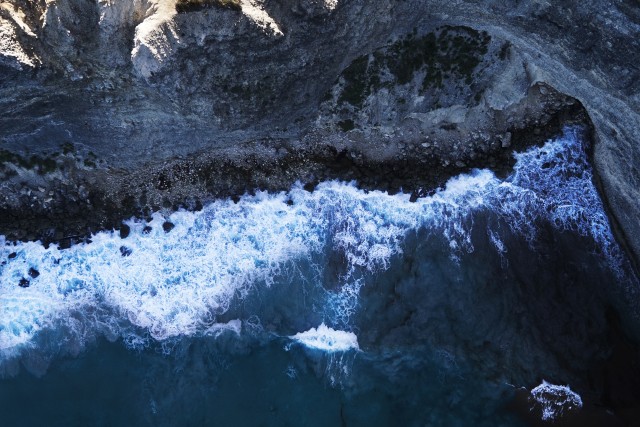 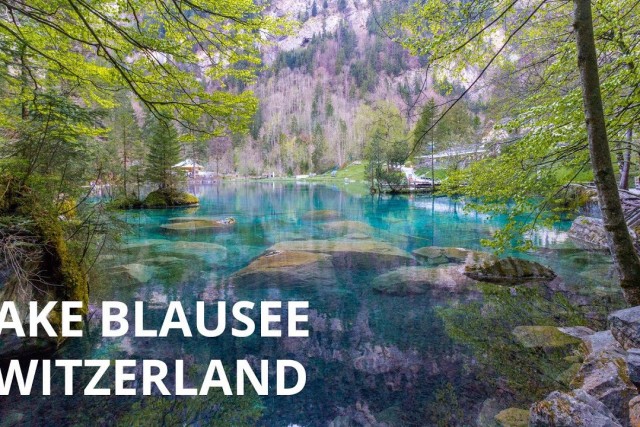 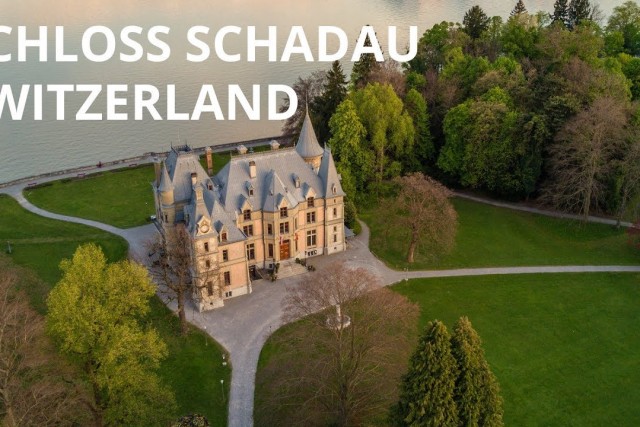 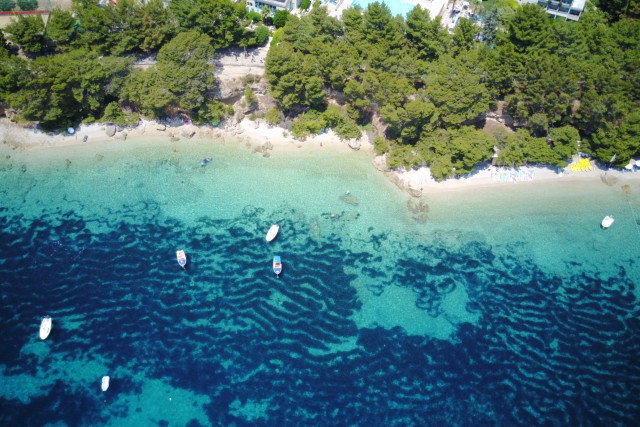 The largest island in the Dalmatian Coast 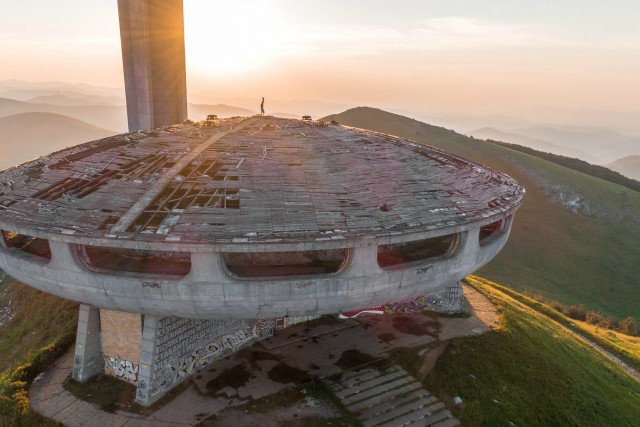 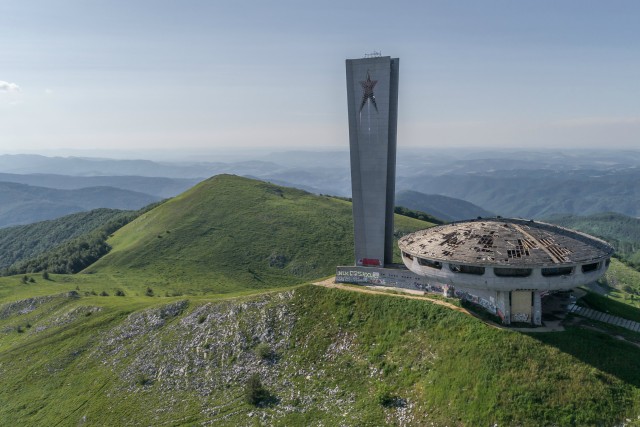 The derelict Buzludzha Monument - the House Monument of The Bulgarian Communist Party during the 1980's. 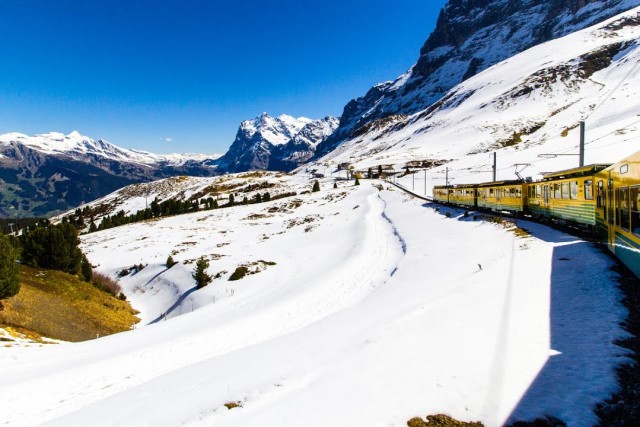 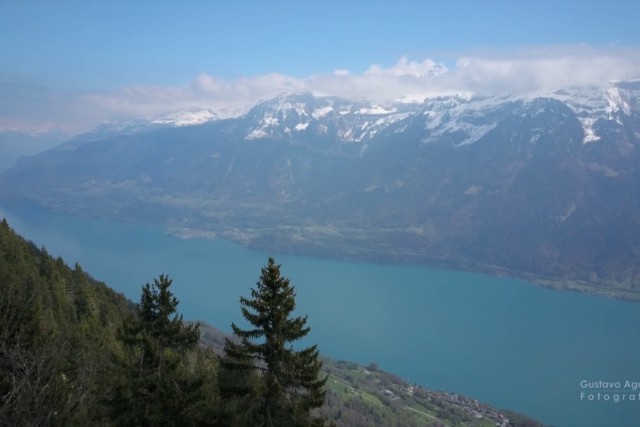 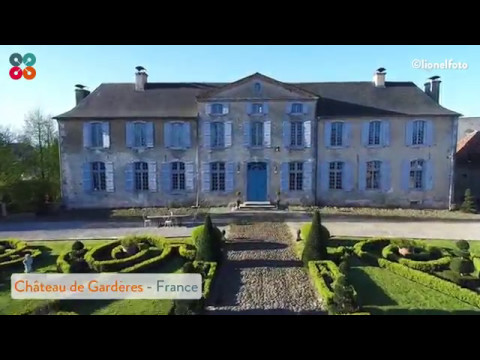 Top videos of the last week! 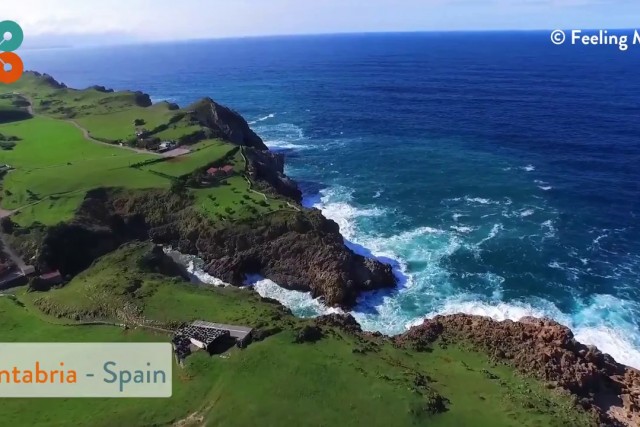 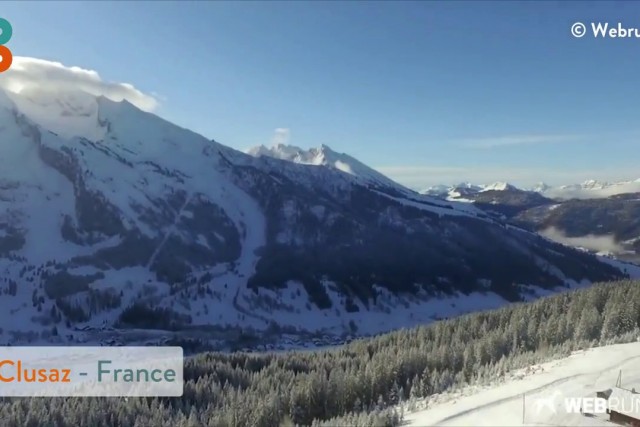 Top videos of the last week!

The compilations of some of the greatest videos published on Dronestagram last week :) 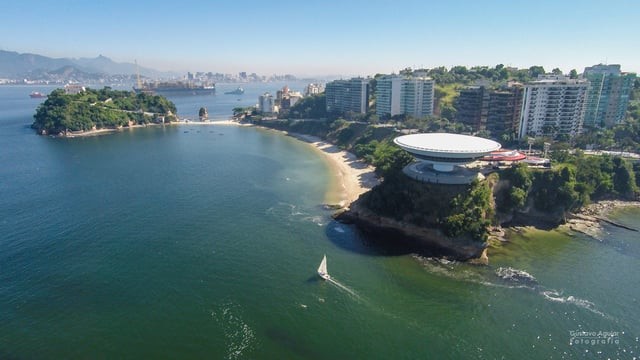 Niterói has a whole architectural complex designed by Oscar Niemeyer by the seaside, making it the second of Brazil’s cities with the largest numbers of works by the artist, following Brasília. Caminho Niemeyer shelte... 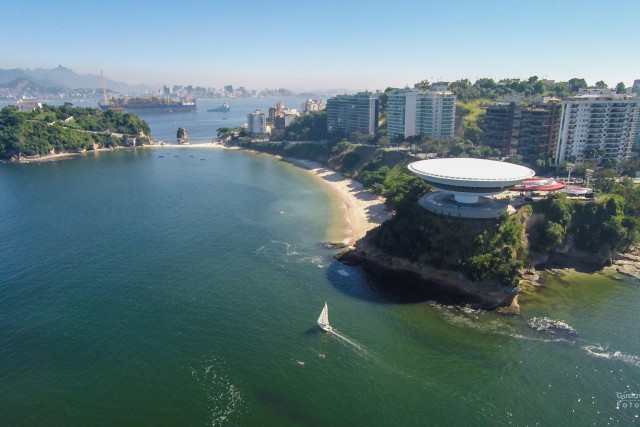 Niterói’s most important site impresses all by its architectural forms, and it’s a building created to be admired on its own. With panoramic views of Guanabara Bay, the Museum of Contemporary Art was opened in 1996. I... 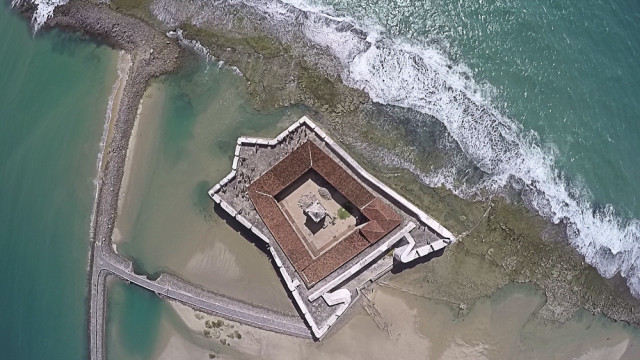 The 'Forte dos Reis Magos or Fortaleza dos Reis Magos (Fortress of the Three Wise Men), is a fortress located in the city of Natal in the Brazilian state of Rio Grande do Norte. The fortress was the first milestone...