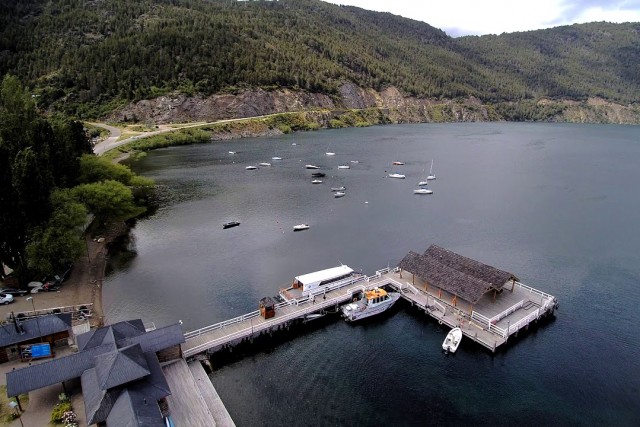 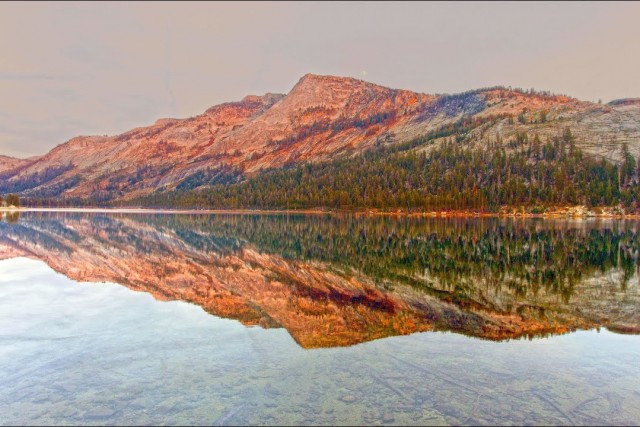 A Change in Seasons

From Fall to Winter, A Change of Seasons. Beautiful central valley and northern California landscapes as we move from fall to winter. All shot using a Phantom 4 in 4K resolution. 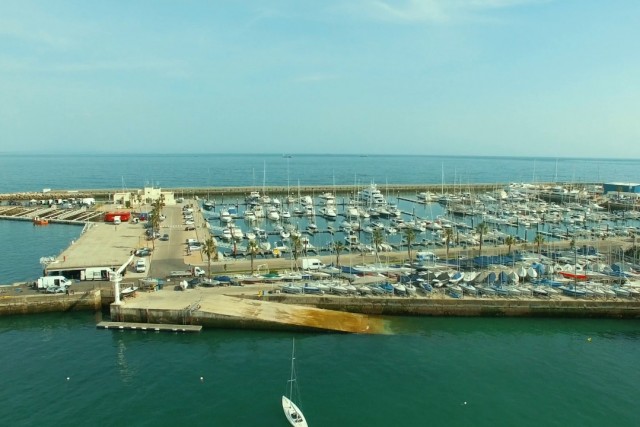 Us Against The World 1 year ago 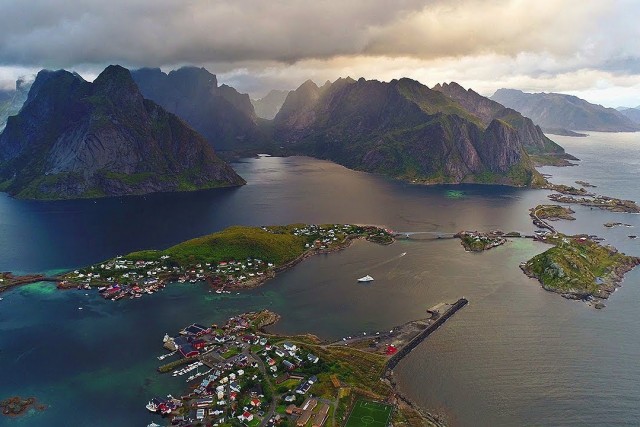 I´am Stefan. My passion is to collect as many as possible great moments in life. Some of them you will find here. I love to travel, meet people from all around the ... source 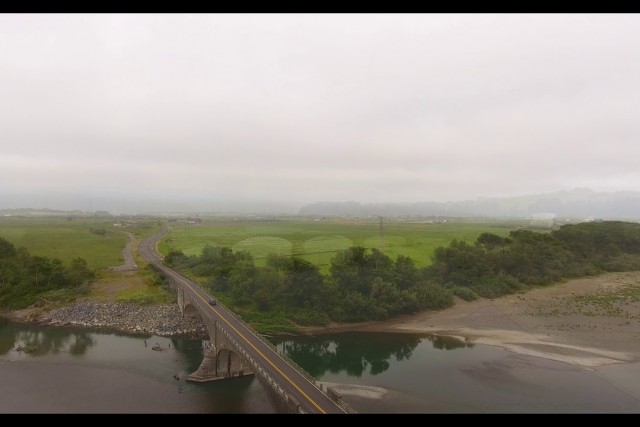 From Spring to Summer, Northern California inland areas offer unique and beautiful views. Here, we see the view of the local hills on two sunny day trip\'s, one in Spring and one in Summer. Enjoy ! 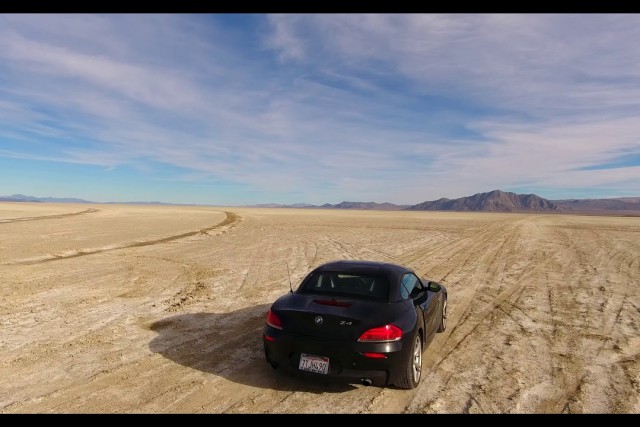 Even a lonely road can be beautiful. 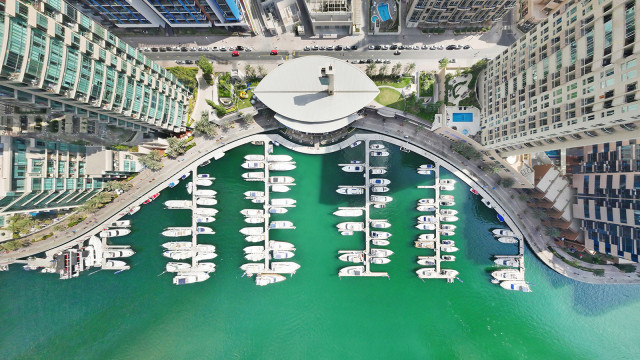 Dubai Marina From The Sky

Explore a bird’s-eye view over Dubai Marina, UAE. We captured this shot in last December, 2014 during our 360° aerial tour in Dubai where we mapped many places such as Palm Jumeirah, Burj Khalifa, Burj Al Arab, and e... 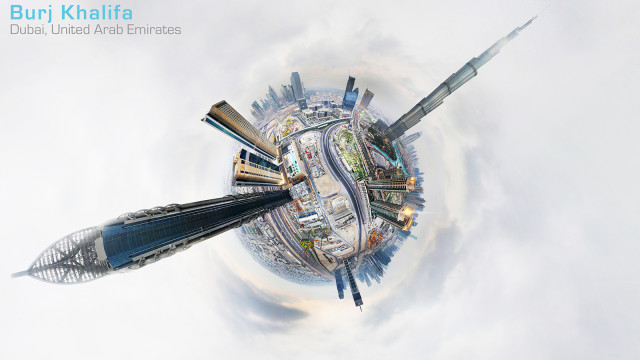 Enjoy the exclusive 360° aerial panorama of Burj Khalifa Tower by GlobalVision. We captured this shot in last December, 2014 during our 360° aerial tour in Dubai where we mapped many places such as Palm Jumeirah, Dub... 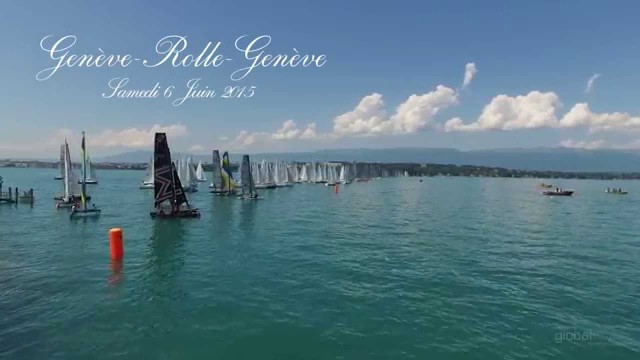