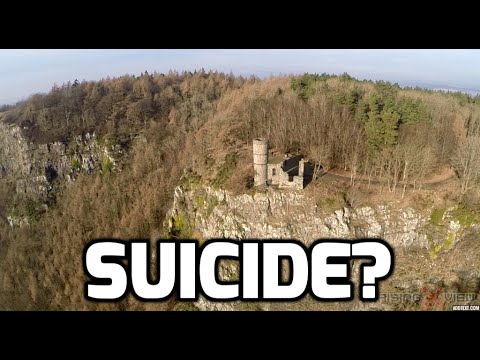 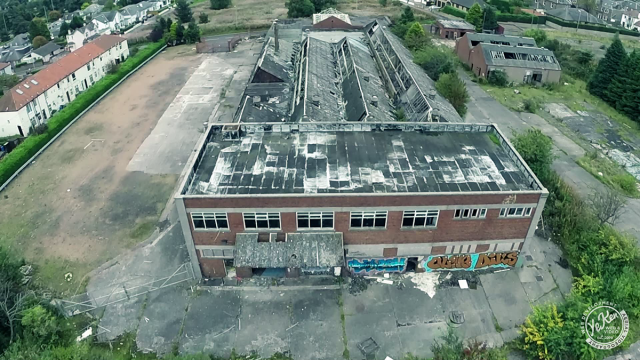 I was recently given permission to film at the old Keiller factory before the land is re-developed for housing. Keiller was part of Dundee’s three Js. Jam, Journalism and Jute. OK, the Keiller brand was better known f... 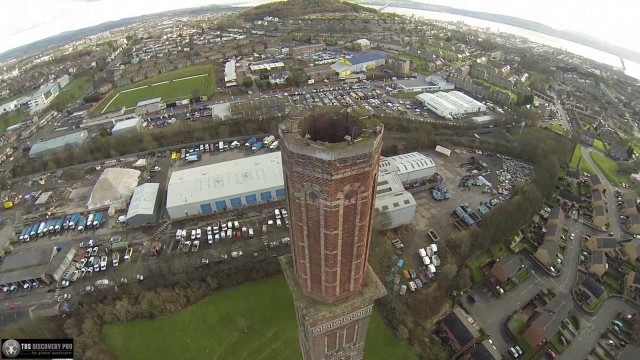 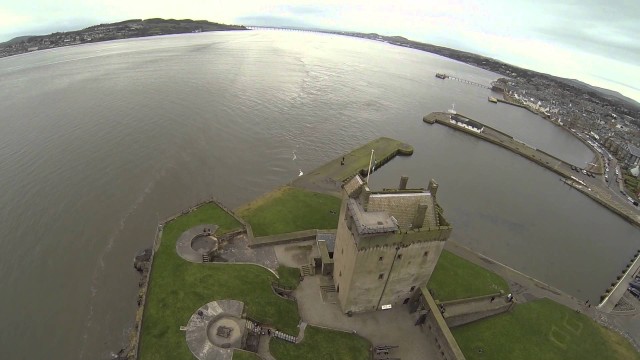