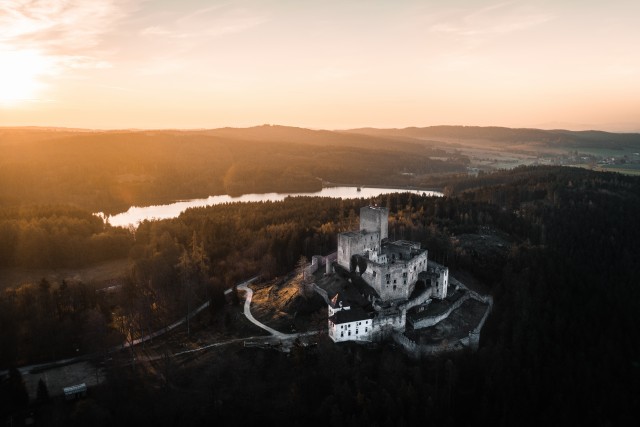 I'd spent a beautiful calm night before I woke up in the middle of this beautiful nature of Czech Canadian. The sun woke me up with warm rays and the new amazing day in the life was right behind the corner. 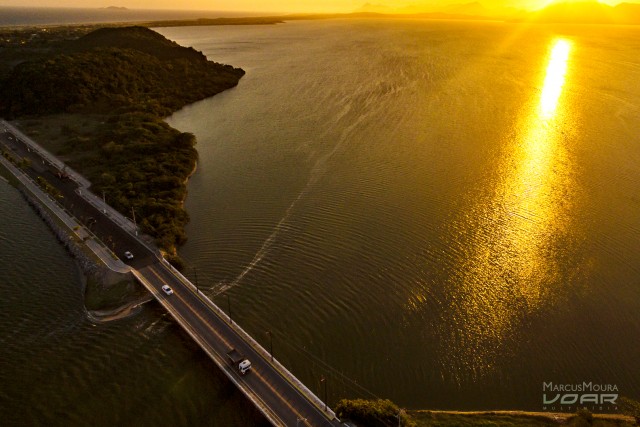 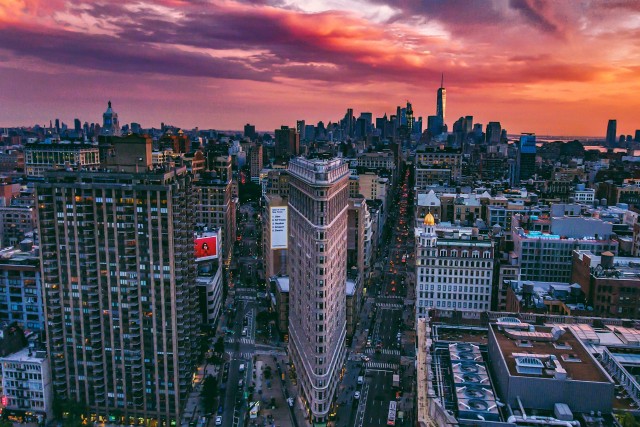 Fire in the Clouds

Some sunsets just take your breath away.. 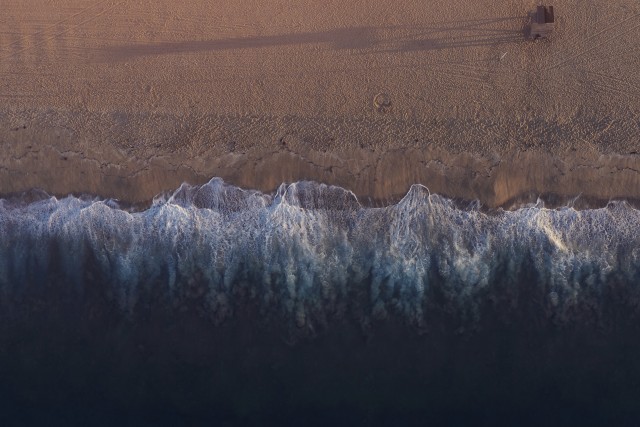 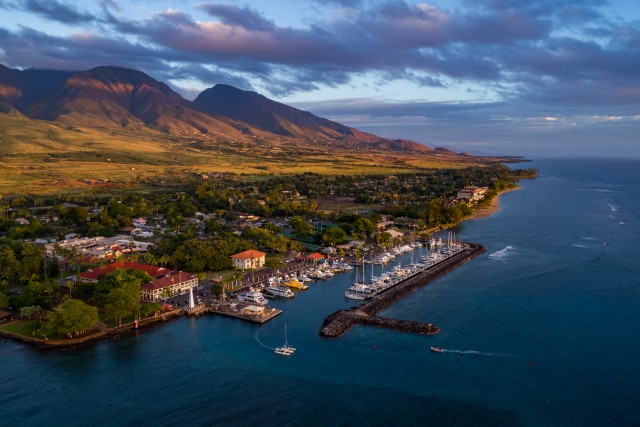 Taken near sunset at Lahaina Harbor on Maui's west shore. 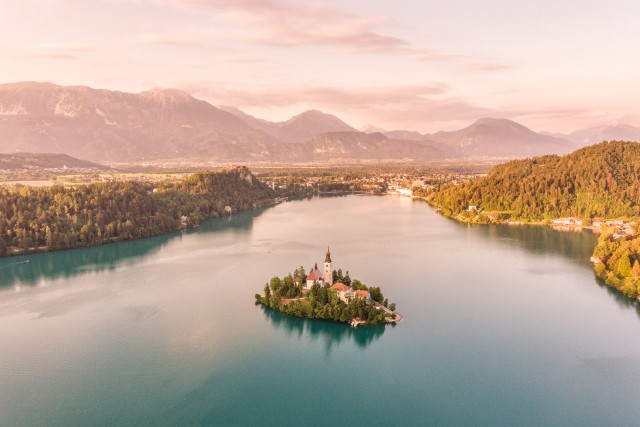 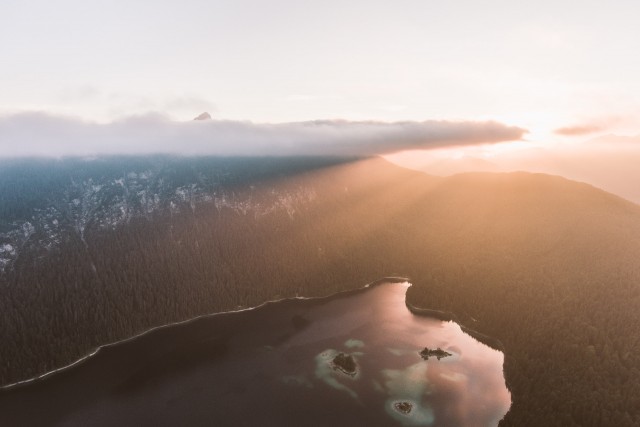 Some last sun rays before darkness above lake Eibsee. Golden hour shot of this iconic castle just outside Palma de Mallorca overviewing the whole city. The castle is a Gothic-style castle on a hill 3 km to the west of the centre of Palma on the Island of Majorca, Baleari... 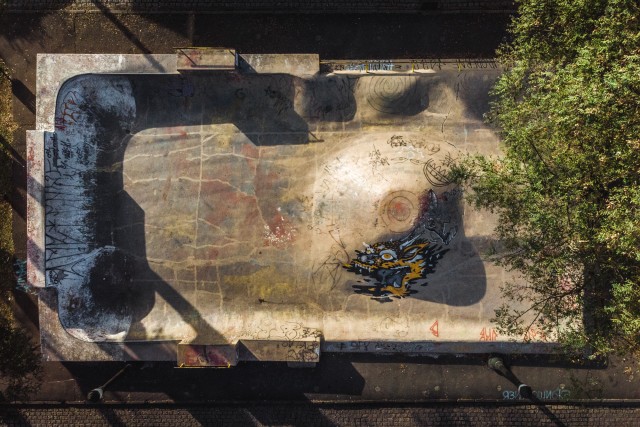 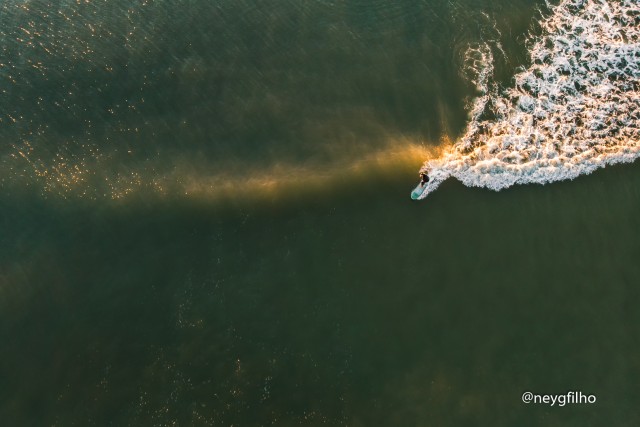 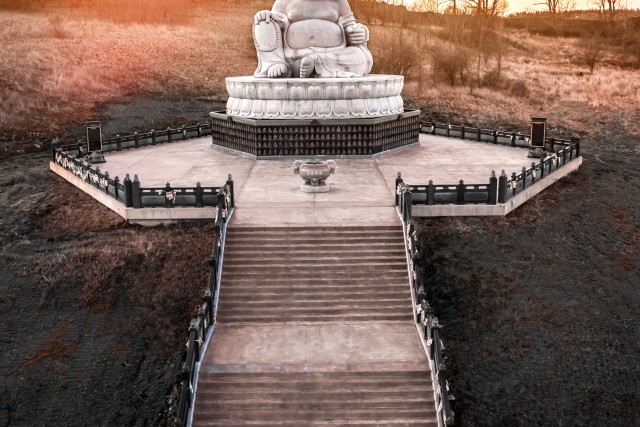 Sunrise Missions... Happy International Drone Day to the enthusiast flyers out there. Solid sunrise mission this morning for some scenics. Get out there this weekend and get airborne! Photo: Justen Soule 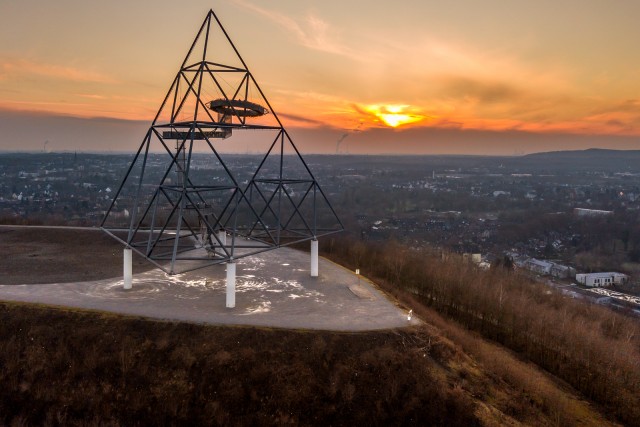 The Tetraeder in Bottrop, Germany. Photograph taken during a nice sunset.

The following video shows footage taken throughout my 1.5 week whirlwind road trip through South Australia in January 2018. Having never really properly travelled this section of Australia, I decided to take the plung... 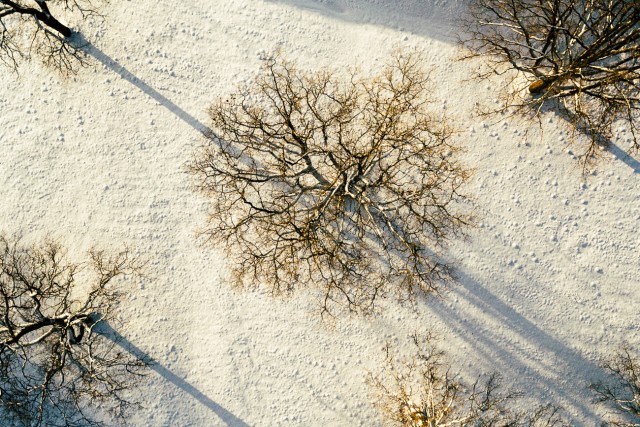 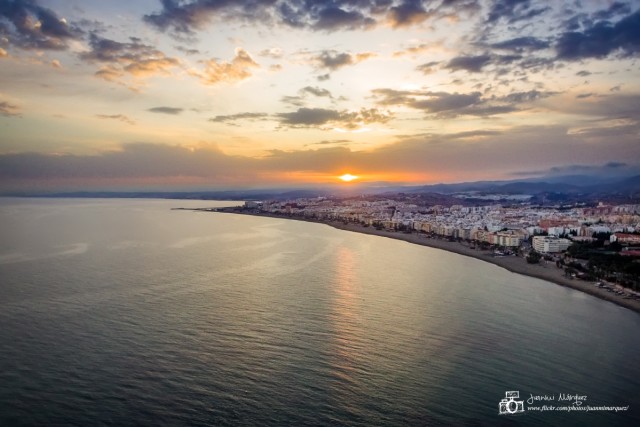 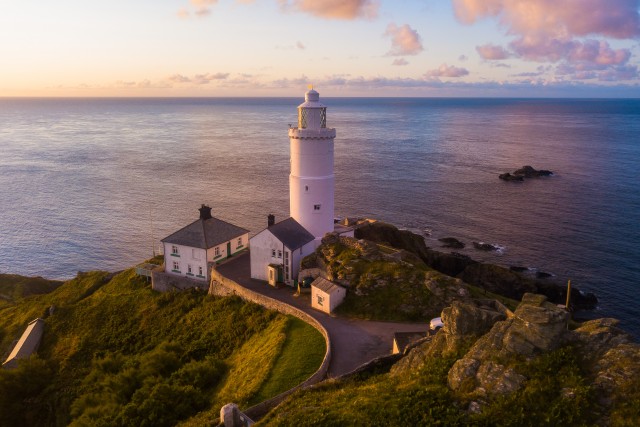 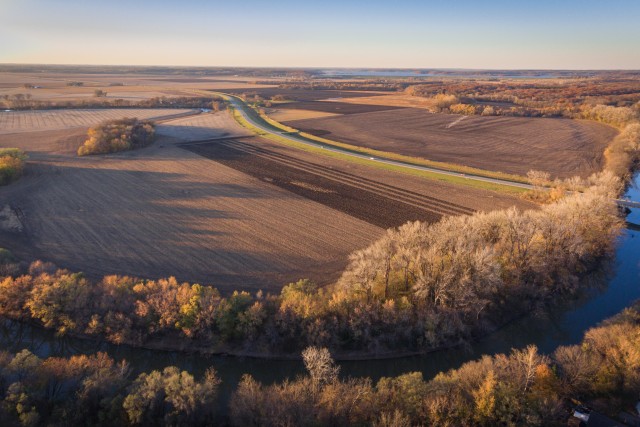 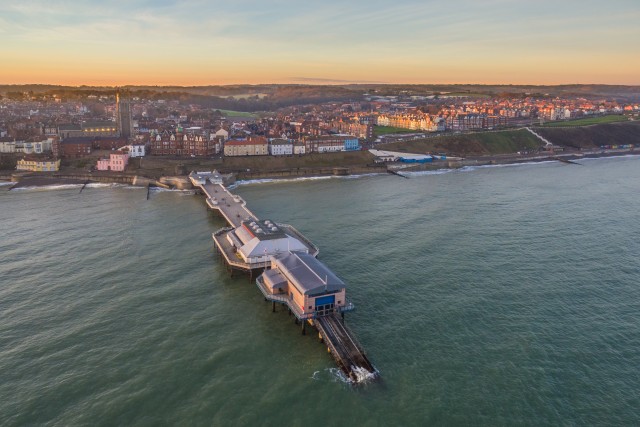 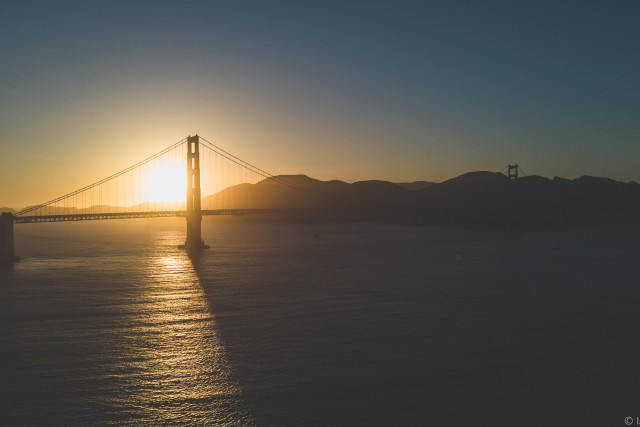 Golden Hour at The Golden Gate 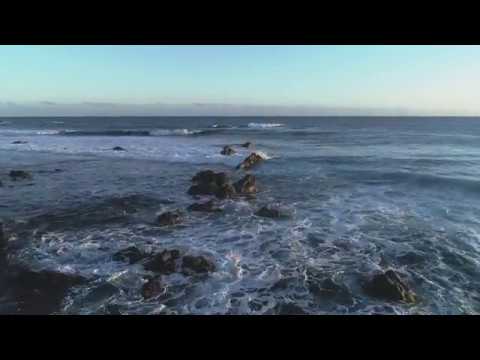 Love this peaceful moment ... chilling, watching the sunset and listening the waves I firstly, went to this place called \"Vieille Pompe\" to make a timelapse of the sunset... he was toooo bright so I did this shor...