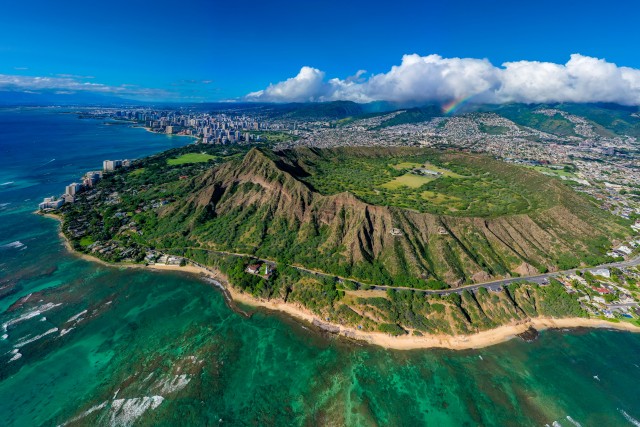 A perfect sunny day overlooking the famous landmark of Diamond Head Crater and valley rainbows from offshore of the southern coast of Oahu, Hawaii. Captured: 11-26-2018 Where: Diamond Head, Oahu, Hawaii With: DJI ... 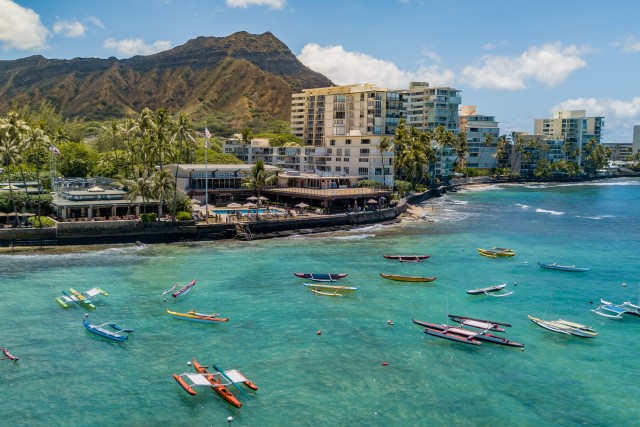 A postcard perfect view of colorful outrigger canoes anchored in crystal blue waters near the shores of Diamond Head. Diamond Head is a volcanic crater, and a famous iconic landmark. Its located on the South Shore of ... 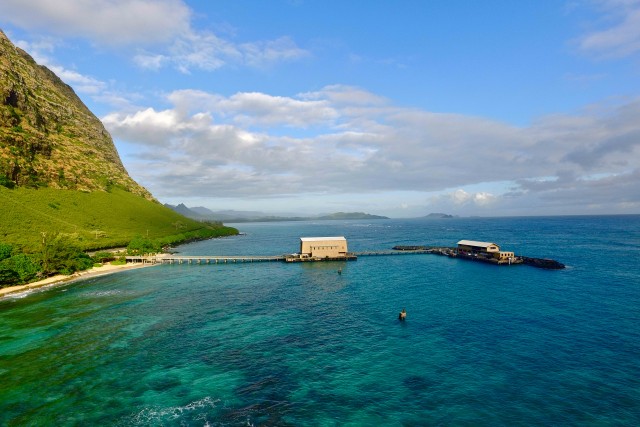 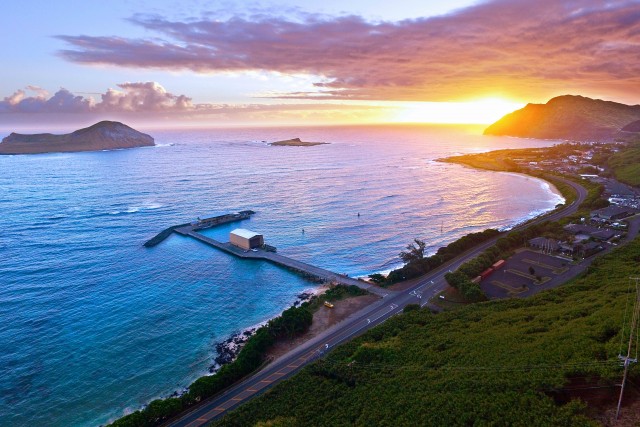 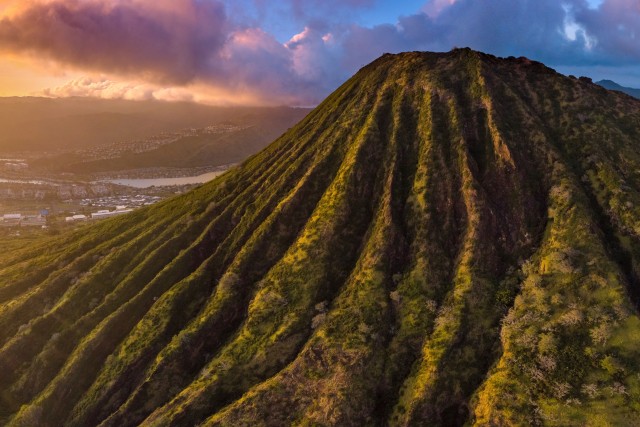 A panoramic aerial photo taken from the East end of the Hawaiian island of Oahu. Featured in the forefront is the volcano named Koko Crater. To the right, the famous surf break Sandy Beach. Near the sunset in the dist...