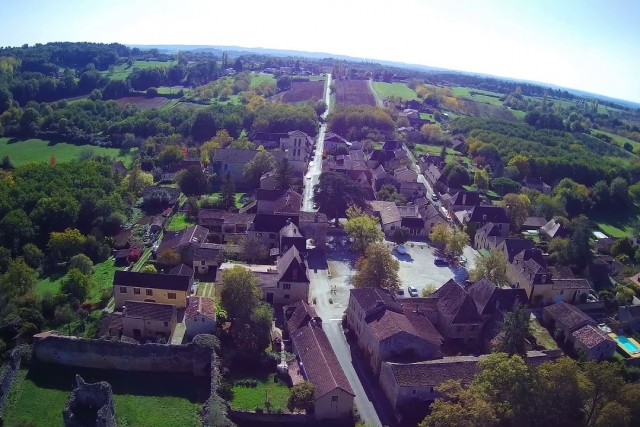 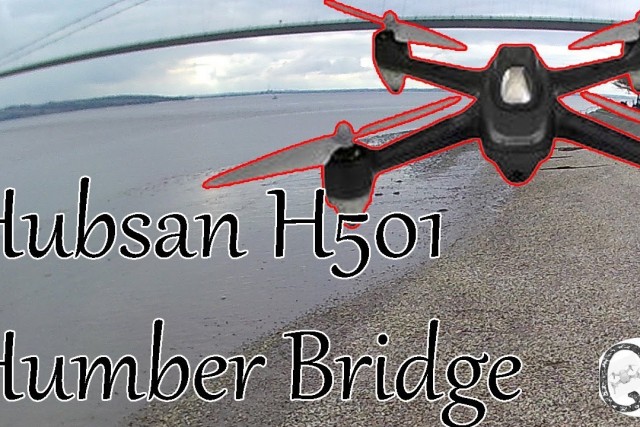 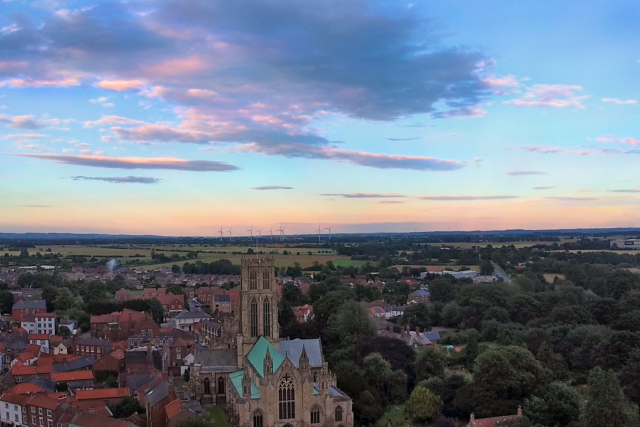 View from the Air of Howden Minster in East Yorkshire. 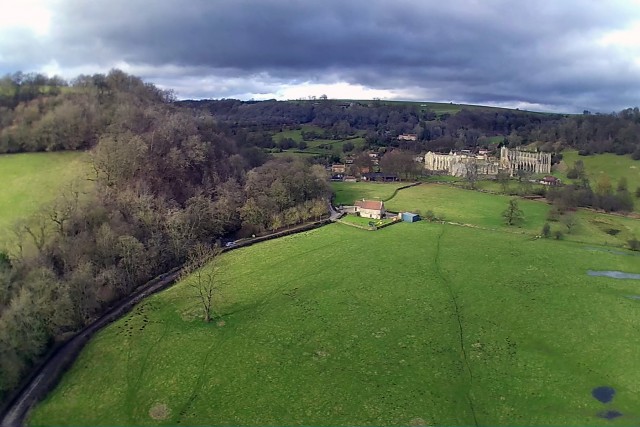 In the distance you can see Rievaulx Abbey. Shot this with the Hubsan H501 from a distance as it's not allowed on site 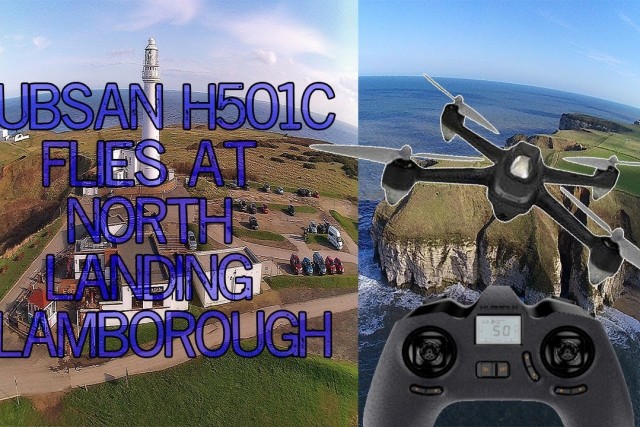 I'd never been to North Landing at Flamborough Head before and decided to take a trip. Wasn't disappointed at all a beautiful place. This was shot during the working week so there was hardly anyone there and a nice su... 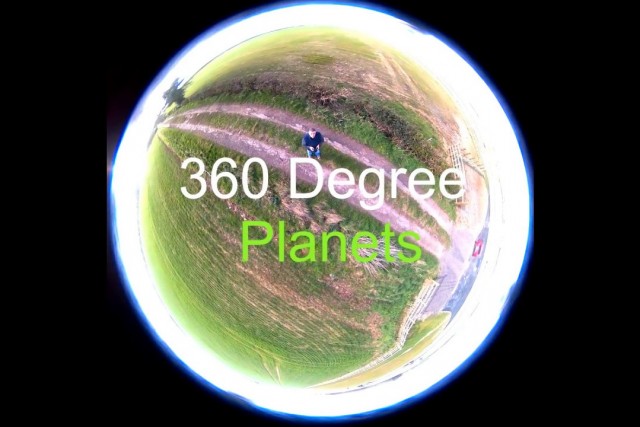 Messing around with my Hubsan and my Roofull 360° camera strapped to the bottom of it. Produces a little planet quadcopter: Hubsan X4 H501 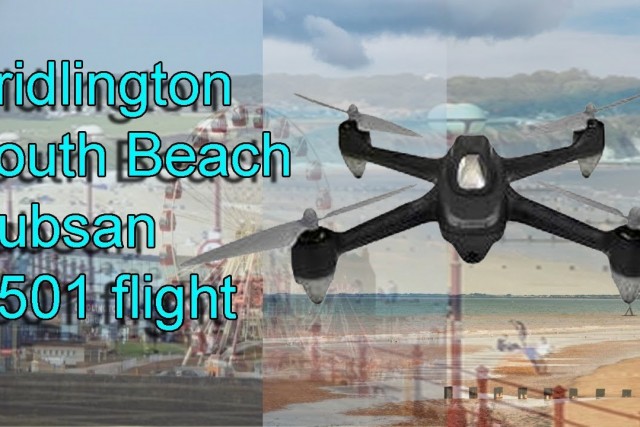 Winter in Bridlington. Was out for a day of photography on the coast when I decided to film Brid as it turned into night from the beach. The water was choppy and it was quite cold as well. Here's the result 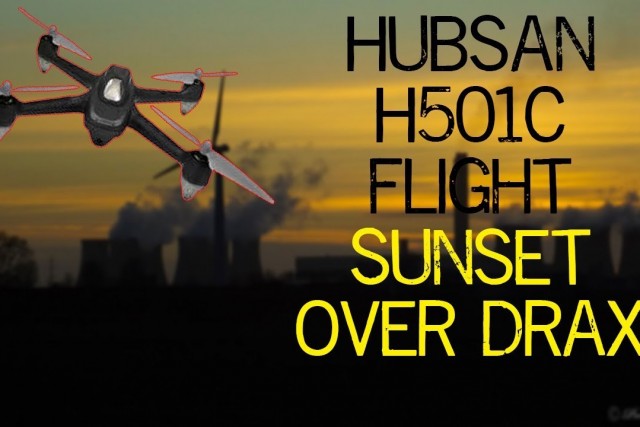 The Sunsets on A power station for the evening. Hubsan H501S flights

The sun is setting over the power station known as Drax. I wasn't thinking of shooting this day but the orange of a low sun filled my house and I came outside to see what the sunset looked like. As usual it was amazin... 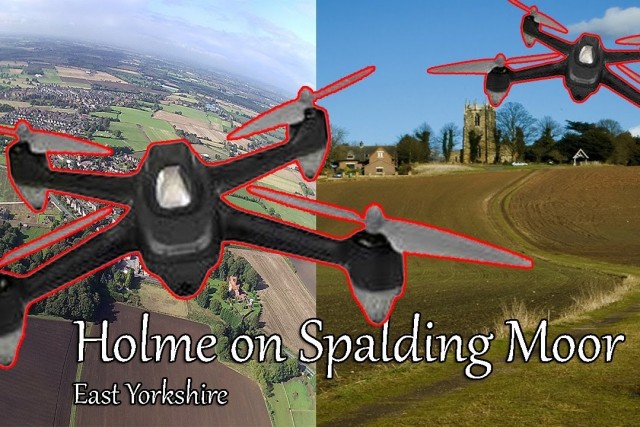 Flying in the countryside at Holme on Spalding Moor with the Hubsan X4 H501 flights. 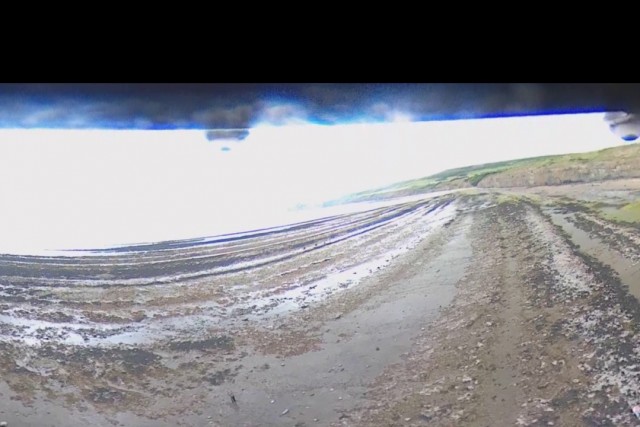 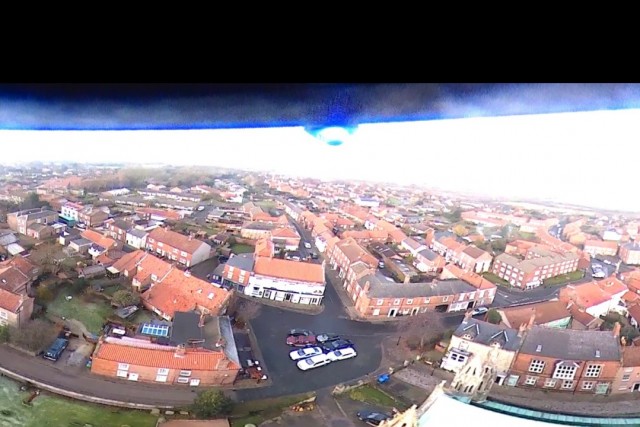 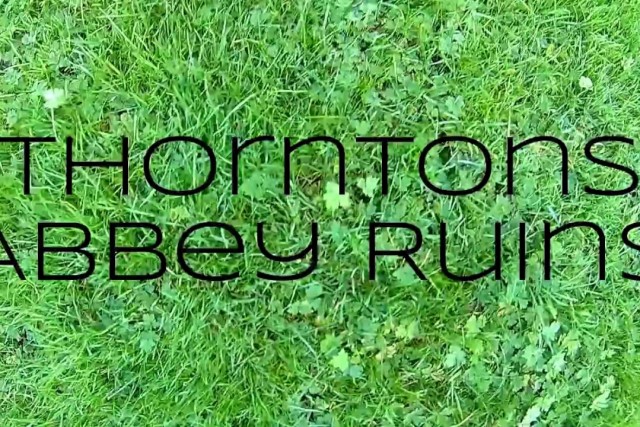 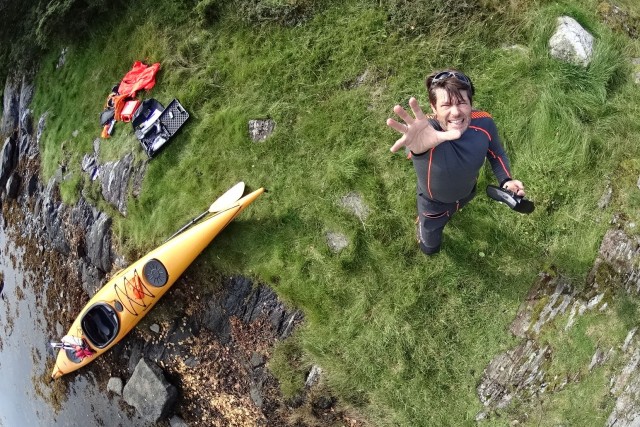 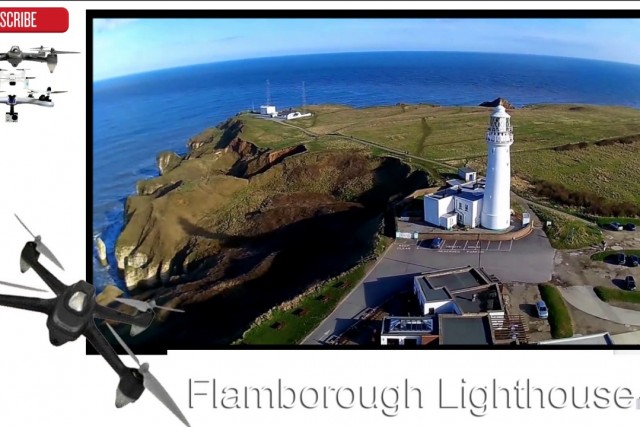 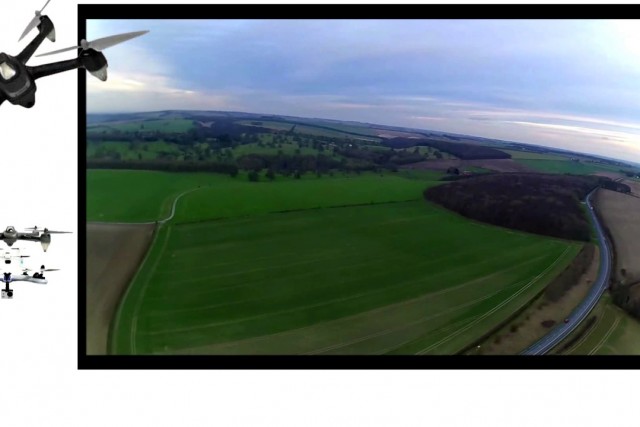 how high can I go today?

how high can I go today? Hubsan H501c 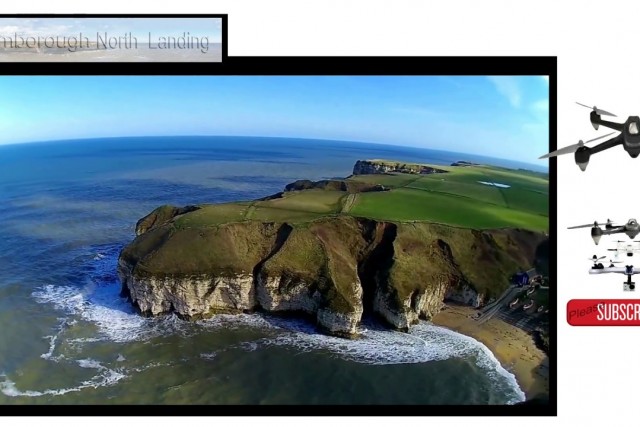 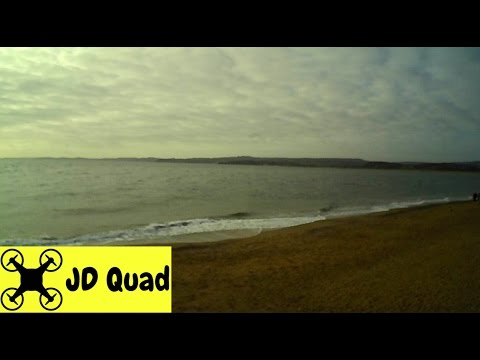 During Christmas I was at my in-laws thought it was a great time to do some filming! 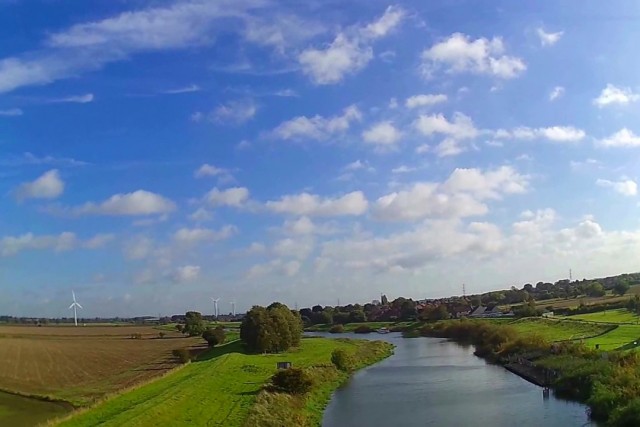 barmby on the marsh 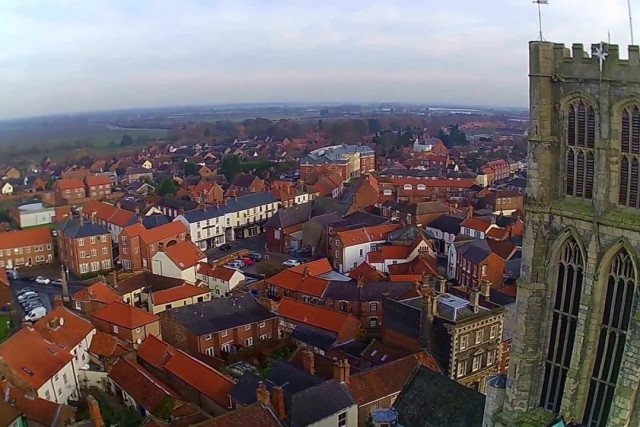 Hubsan X4 H501c flight showing off the Minster at Howden East Yorkshire. Howden Minster is a large Grade I listed Church of England church in the Diocese of York. It is located in Howden, East Riding of Yorkshire, Eng... 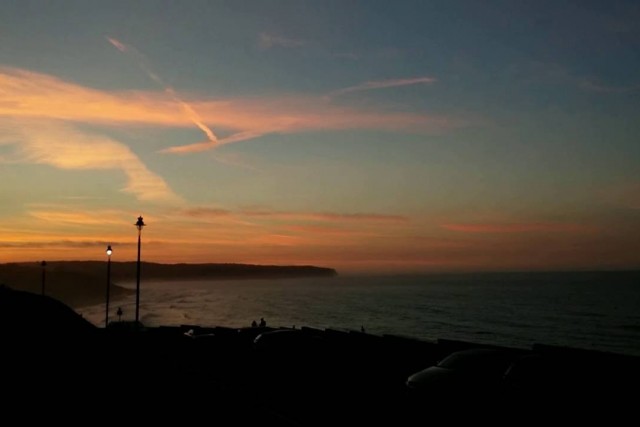 Short Video of Whitby in Sept 16 including Aerial footage 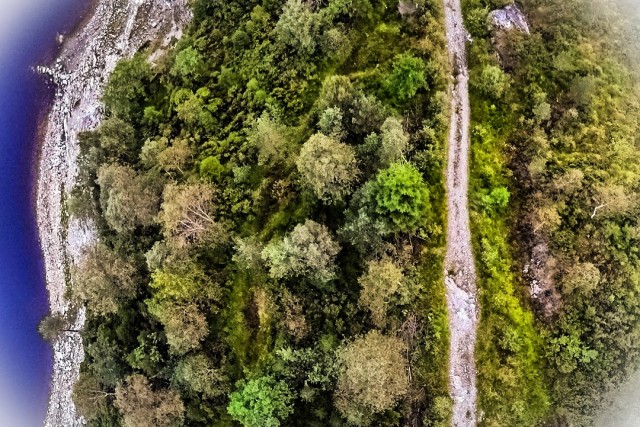 A small picture from a big world 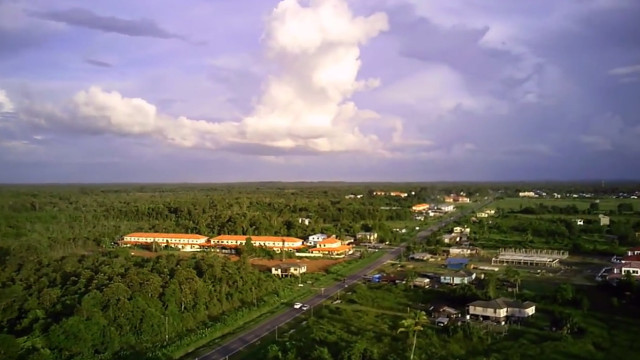 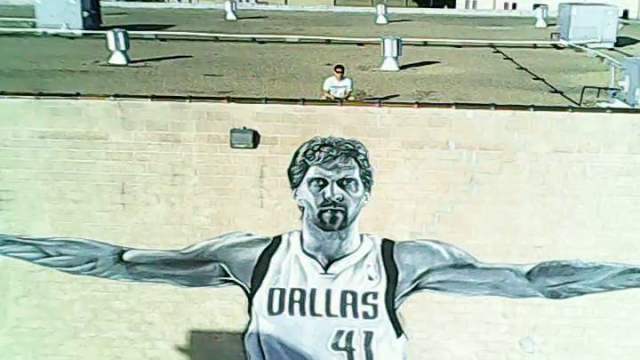 Me and Dirk. Street art in honor of Dirk Nowitzki (NBA star of the Dallas Mavericks) in Deep Ellum, TX.