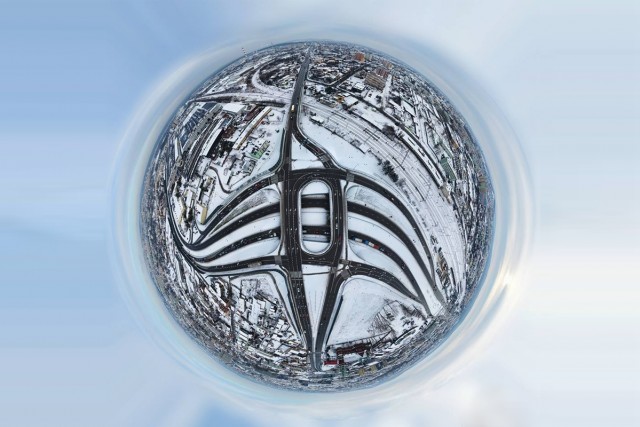 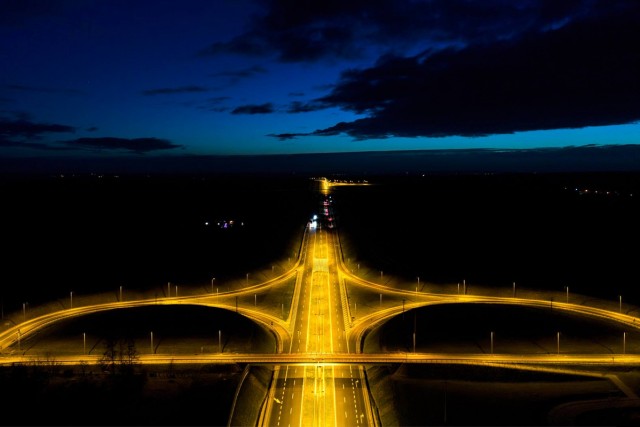 Expressway S7 is a major road in Poland which has been planned to run from Gdańsk on the Baltic coast through Elbląg, Warsaw, Radom, Kielce and Kraków to Rabka near the border with Slovakia. 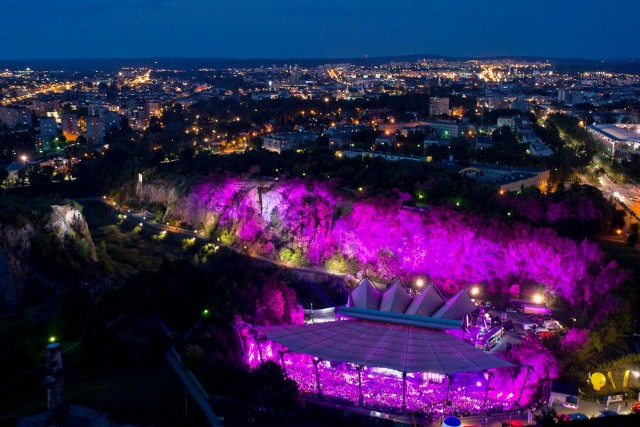 Beautiful bit of nature in the heart of the city! Kadzielnia Amphitheatre is located in the southern part of the excavation Kadzielnia, on the south-eastern side of the geological reserve of the same name. Operation o... 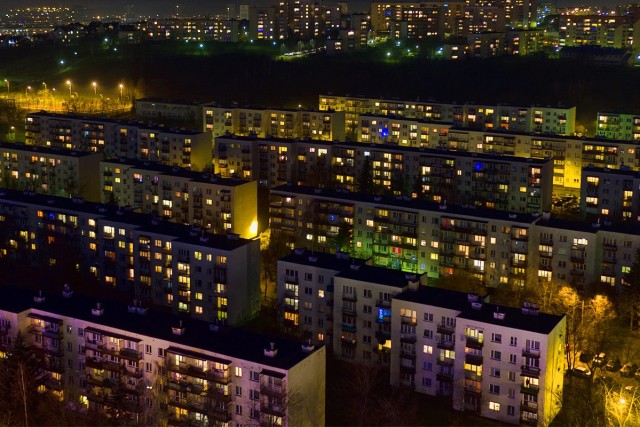 Residential neighborhood consisting of large blocks of flats. It's a housing form popular in Poland. 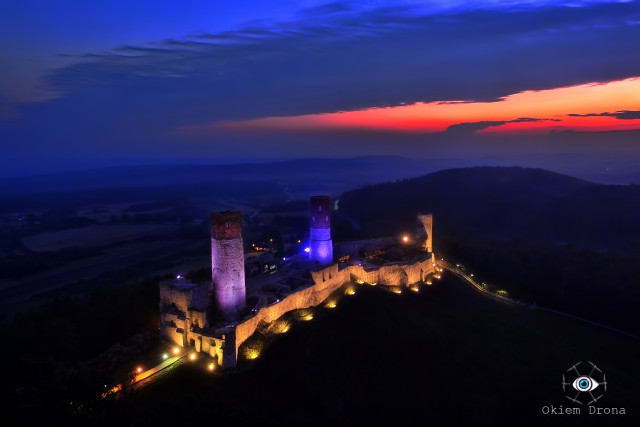 The Royal Castle in Chęciny

The construction of the fortress probably began around XIII/XIV century. Around this date the upper part of the castle, comprising of upper courtyard with housing unit and two rounded defensive towers was built. The c... 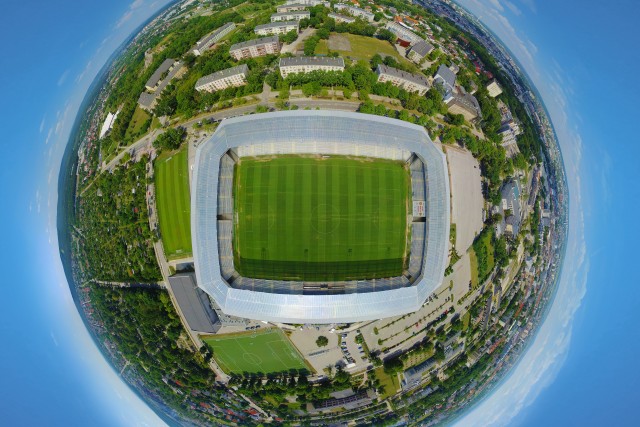 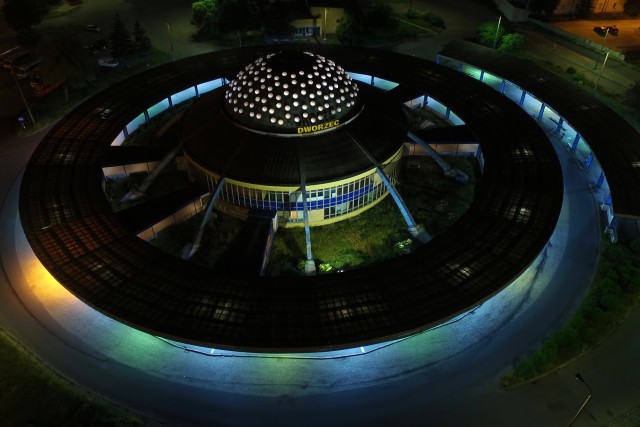 Bus Station in the night 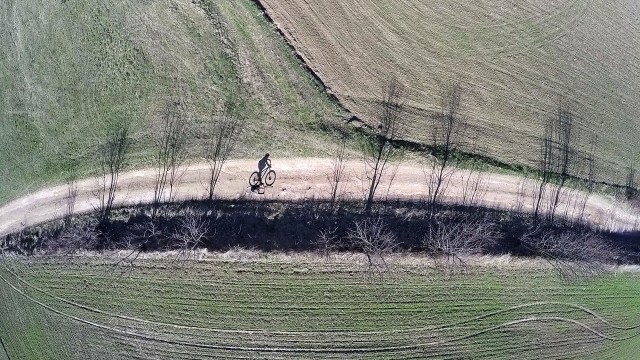 My wife on bike somewhere around Kielce city