The Queen past the Lighthouse at Travemünde/Lübeck 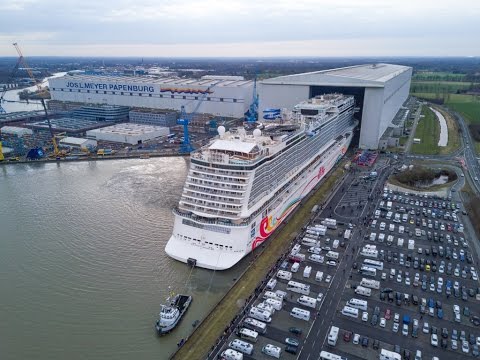 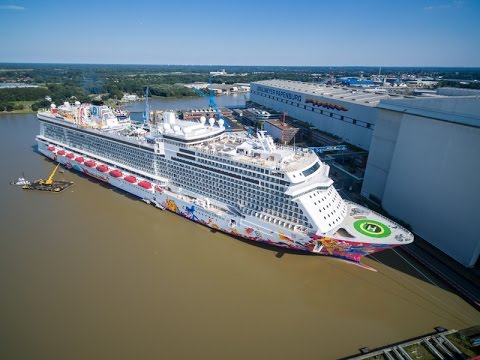 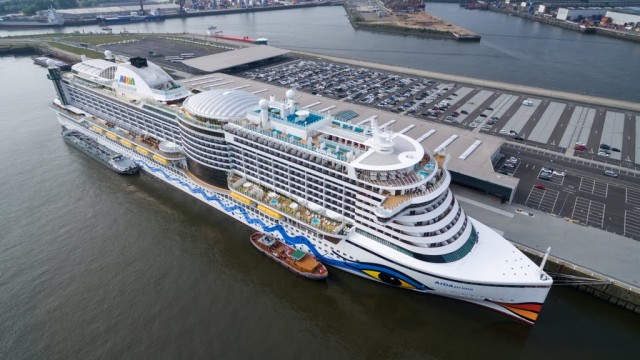 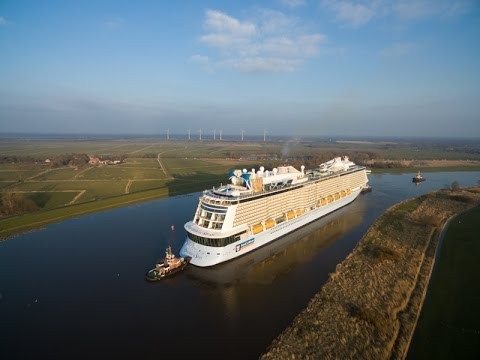 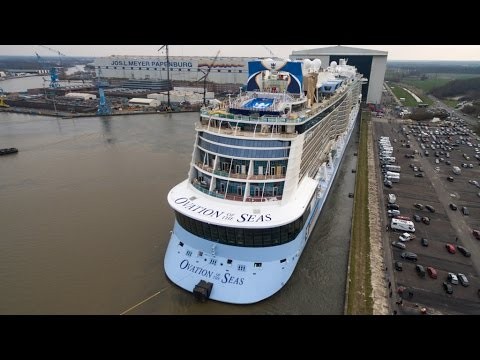 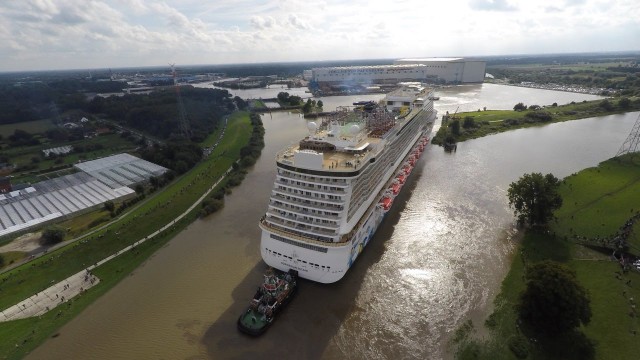