The Minnamurra River, an open mature wave dominated barrier estuary with Stack Island at the mouth. The locals call it Ragoon Island.

Stack Island at the mouth of the Minnamurra River. The locals call it Ragoon Island.

This Beach is located in the Killalea State Reserve, Illawarra, NSW Australia

Killalea Reserve is a spectacular tract of coastal land that has been dedicated as a public recreation reserve available for surfing, fishing, picnics, bushwalking, and camping. The Minnamurra River, an open mature w...

The Entrance is a seaside holiday destination located on the scenic Central Coast of New South Wales, Australia.

Boneyard Beach is part of Boneyard and Cathedral Rocks

This is one of my favorite spot at the Illawarra coast and there are always Photographers sitting on the Rocks, packed during the night( Milky Way shots), 4 am crowded ( Sunrise shots), Angler on the Beach. But it is ...

Feeding Pelicans at The Entrance

Every day at 15:30 is the Feeding of the Pelicans

Long Jetty, just before The Entrance

The Entrance at the Central Coast of New South Wales, Australia 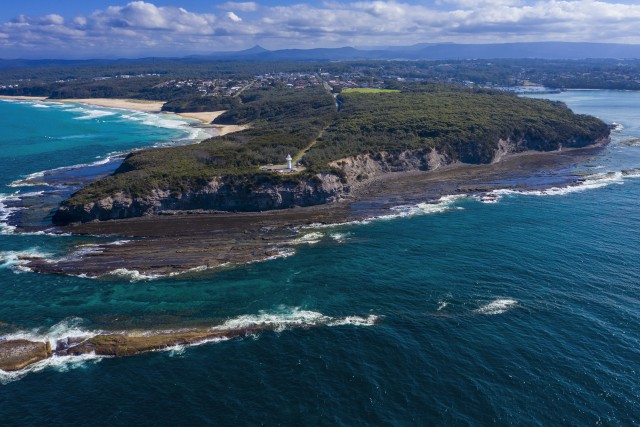 Ulladulla is a coastal town in New South Wales, Australia in the City of Shoalhaven area. It is on the Princes Highway about 230 kilometers south of Sydney, a picturesque fishing village 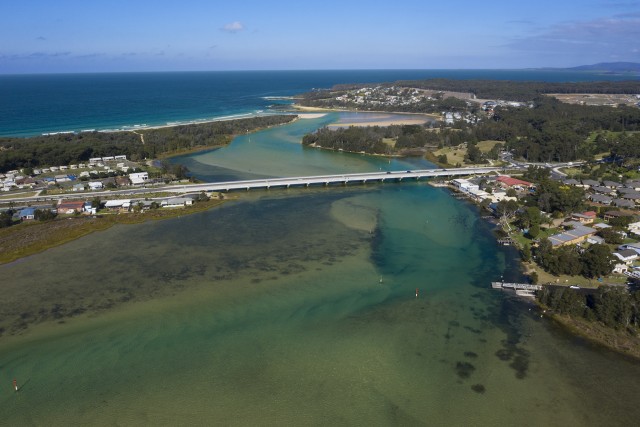 Burrill Lake is a small village on the Princes Highway in the South Coast region of New South Wales, Australia about 10 minutes drive south of Ulladulla 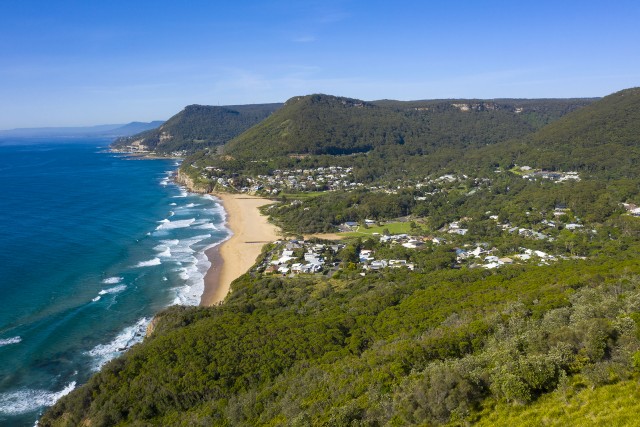 Stanwell Park is a picturesque coastal village and the northern suburb of Wollongong, New South Wales, Australia. It is the northernmost point of the Illawarra coastal strip and lies south of Sydney's Royal National P... 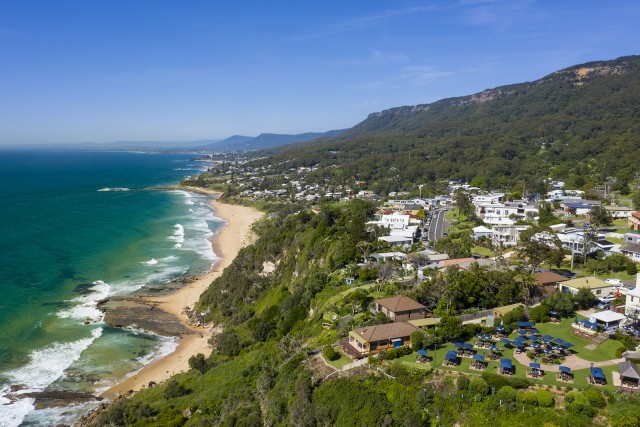 The Scarborough hotel and its picturesque sea cliff garden are located on the beautiful north Illawarra coast. Perched directly above the sea with sensational views along the coastline to Sydney and Wollongong 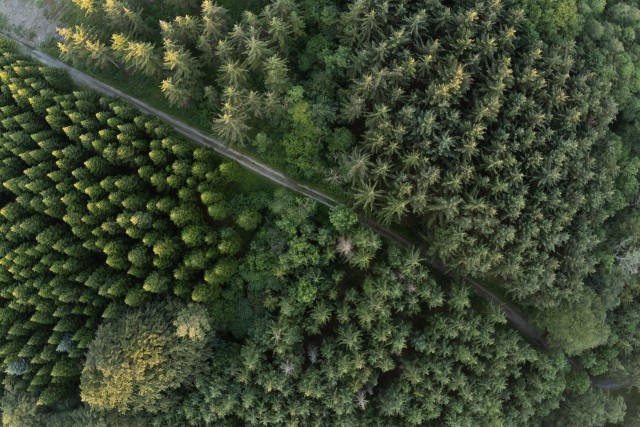 A road leading to new experiences. For more amazing drone shots visit my portfolio at: http://bit.ly/droneshots2019 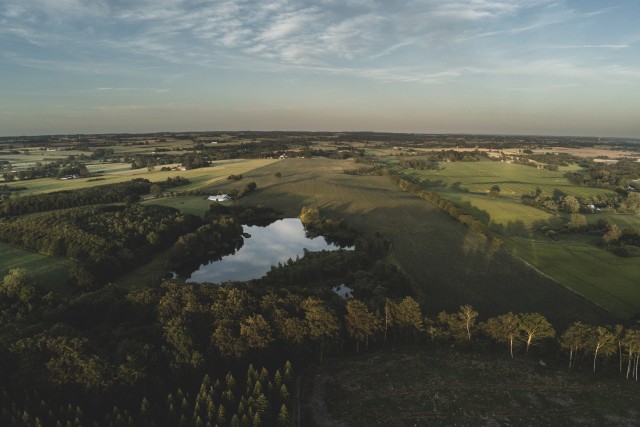 Found this small lake, near my city while hiking in the woods the other day. For more amazing drone shots visit my portfolio at: http://bit.ly/droneshots2019 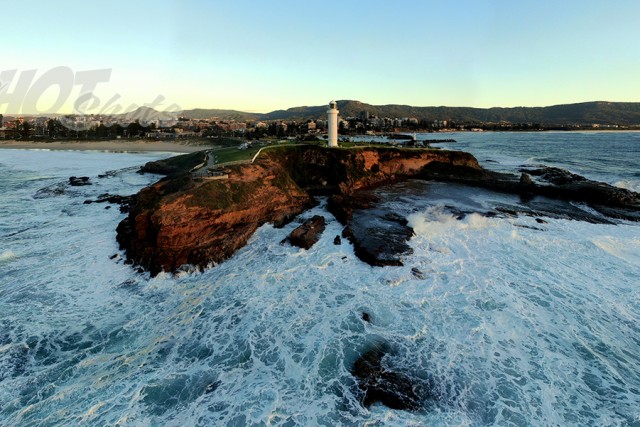 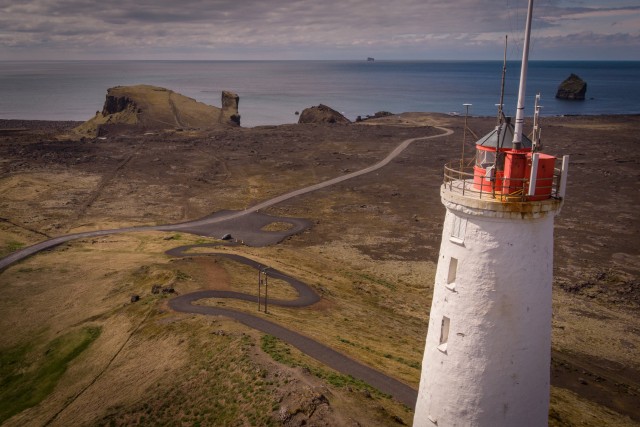 Shot this with my Mavic Air while "point of interest-ing" around this beautiful lighthouse on the south western tip of Iceland. Amazing geothermal area behind it as well. 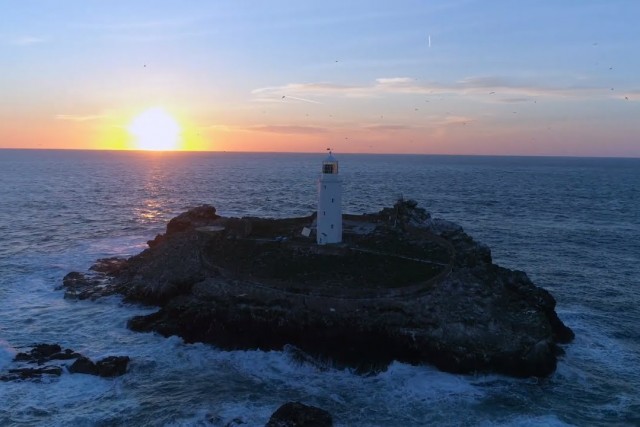 Drone footage of the sunset over Godrevy lighthouse, Cornwall.