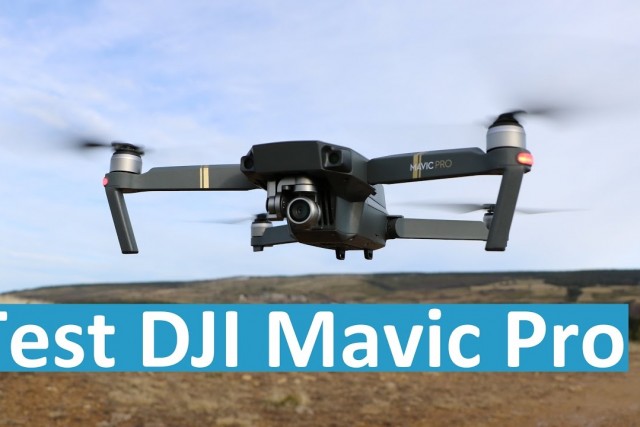 Just after GoPro released its long awaited drone, the Karma, which was supposed to revolutionize the world of drones, DJI maliciously introduced its new entry-level drone, the Mavic Pro. 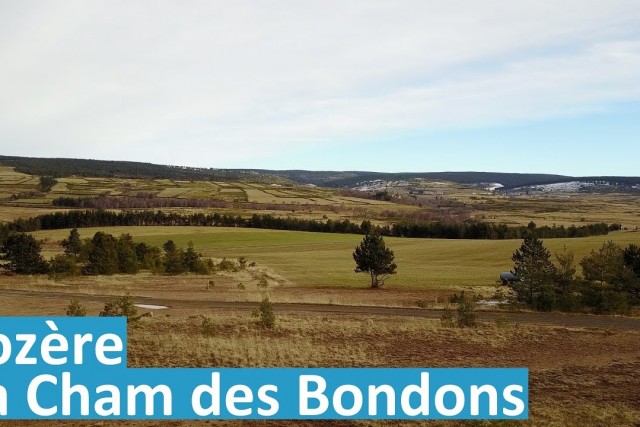 In the Cévennes National Park, on the "Cham des Bondons" near Florac, we find the sanctuary of a prehistoric era whose last witness is the presence of many menhirs. 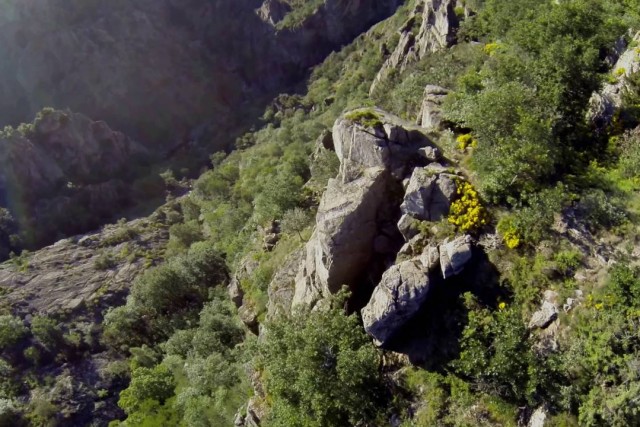 Stroll in the mountains of Lozère in Languedoc-Roussillon in France 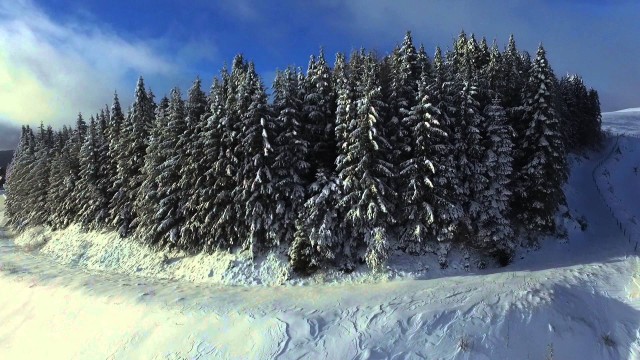 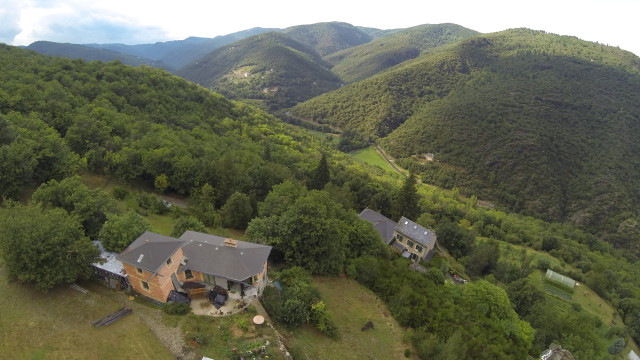 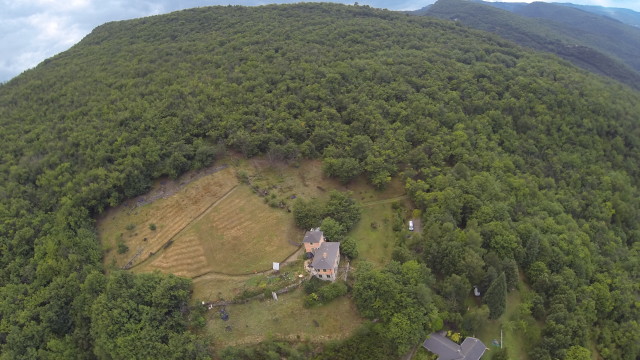