The region is under industrial influence so much, that it changed its look. Nowadays the nature comes back, there are large green areas on the spoil banks. Also Ore mountains are renewed and comes to its original beau...

Series about industrial places in Most district is continuing. Coal mining and changes in nature and surroundings and changes in people minds are here from 19th century. Because of industrialization, many villages wer...

Industrial Most district – part I.

Video series about some industrial objects and places in Most district. Most district is one of the smallest in Czech republic. In first part here you can see: 0:05 Chemical plant Unipetrol 0:09 ruined castle Jez...

Brown coal mine CSA is situated in north of Czech republic, surrouded by Ore mountains. Mining activity here takes more than 100 years. Seven villages and one lake was ruined in this location. In CSA mine the most qua...

Lignite mine Vrsany is situated at west from Most city. It is the youngest coal mine in Czech republic. Mining activities started in 1982, coal reserves are calculated till 2055 year. Area of mine is 30 square kilomet...

Around the Most city

Edges of Most city shot by drone. Mornings and evenings above Vtelno, Velebudice, Slatinice, Chanov, autodrome and lake Most. Old city was ruined in 60´s and 70´s due to coal mining. A new city was born from sorrow of... 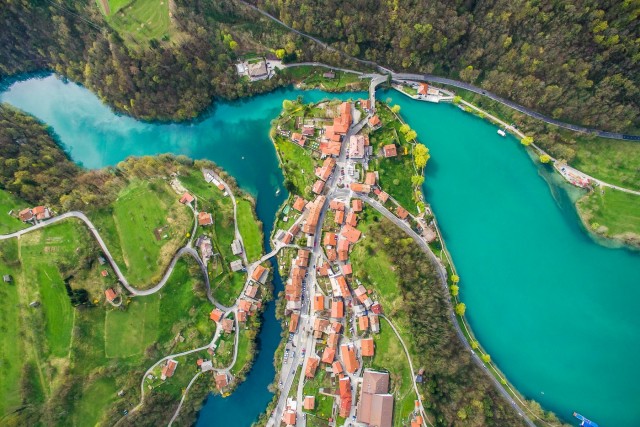 A small town Most na Soči, named for its location - on the emerald Soča river 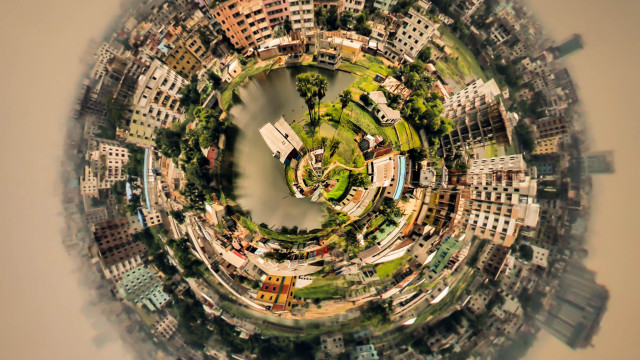 I and my younger love our Parrot and we love to go beyond the top and do experiments with our eyes from the sky! This is my shot which was turned to a tinyplanet from my Parrot A.R. Drone 2.0 We love flying with ou...