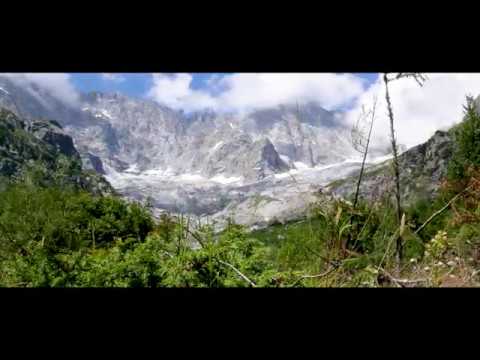 A short film created on a camping trip at Camping Des Glacier in La Fouly in the Valais region of Switzerland.

A short film created on a camping trip at Camping Des Glacier in La Fouly in the Valais region of Switzerland. Filmed using a Lumix GH5 and a DJI P4 drone and a DJI Osmo. 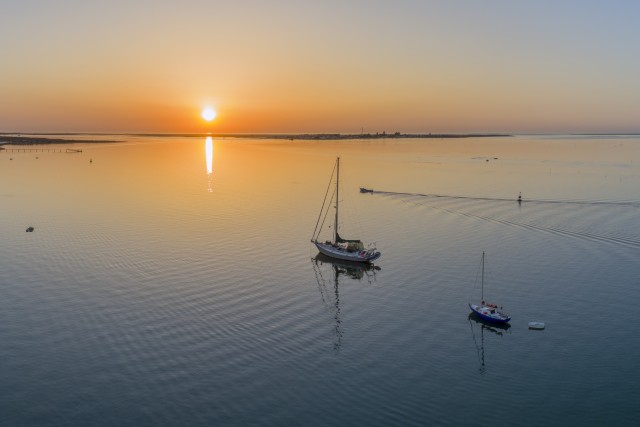 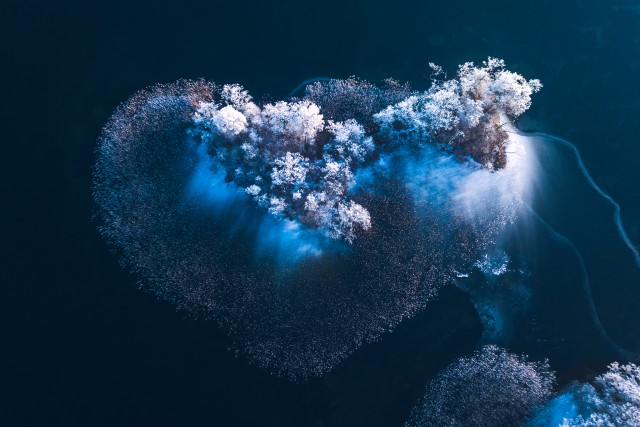 The Heart of Ice

I took this shot few days ago when I was searching for beautiful winter views. It was cold, but beautiful day with huge frost all around. I found this small island in Galvė lake. What is even more interesting it has a... 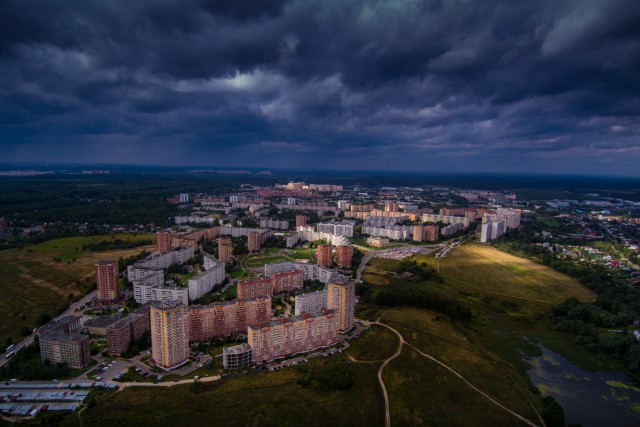 cloudy weather in a small town, photo from a drone, aerial view, huge clouds and light through them 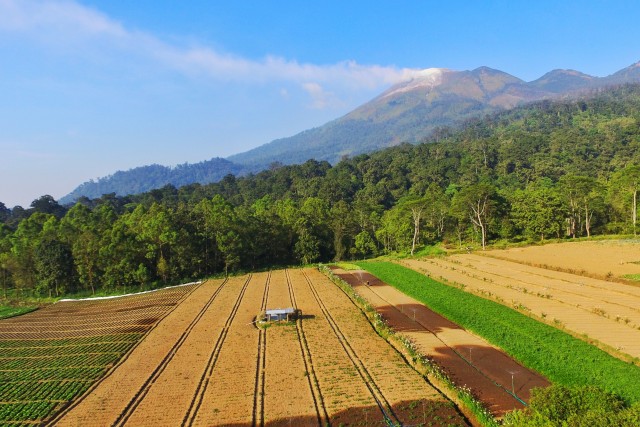 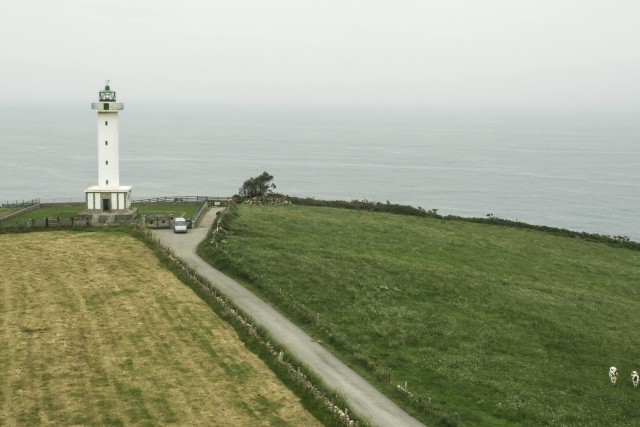 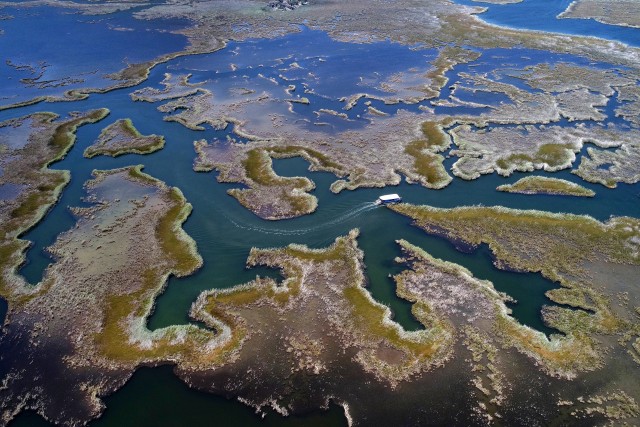 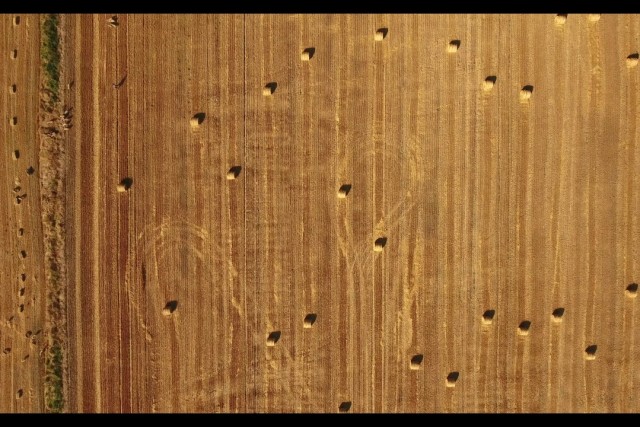 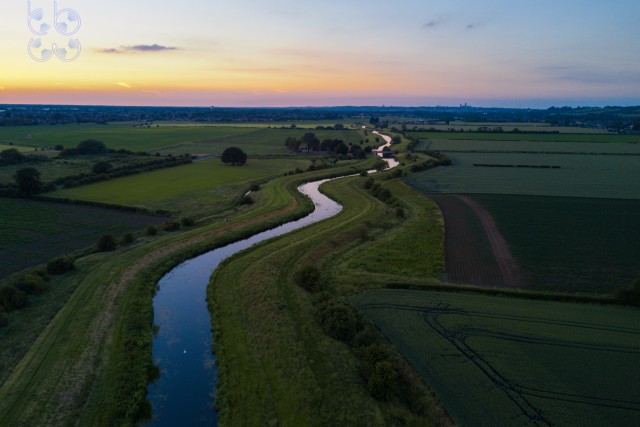 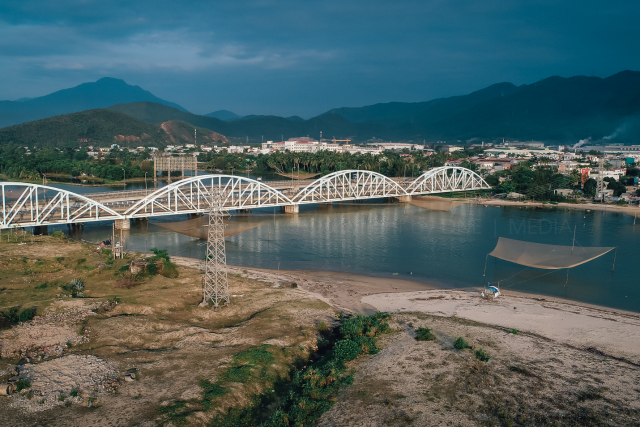 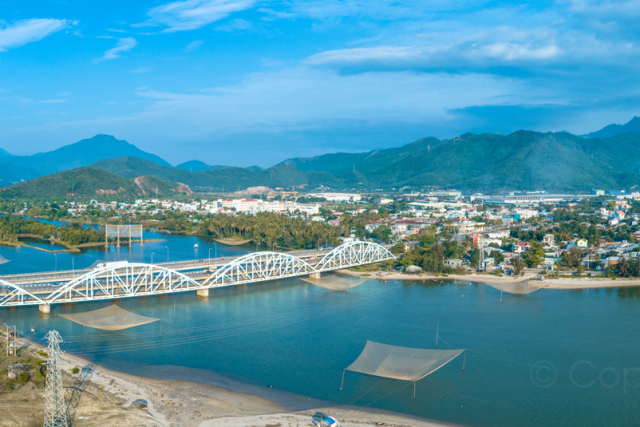 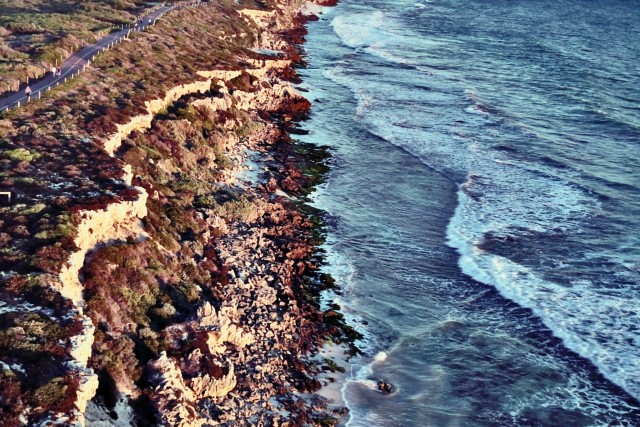 Where the ocean meets the earth 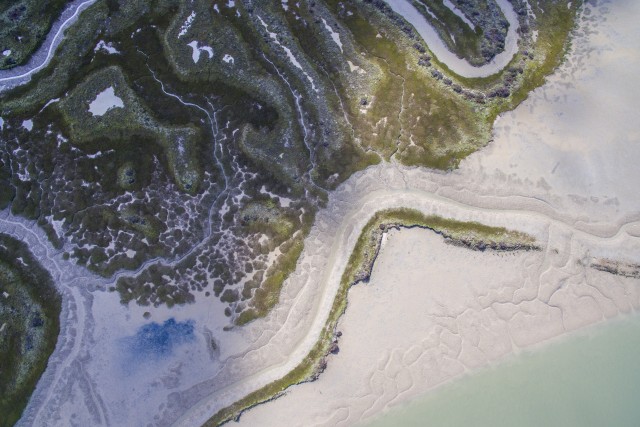 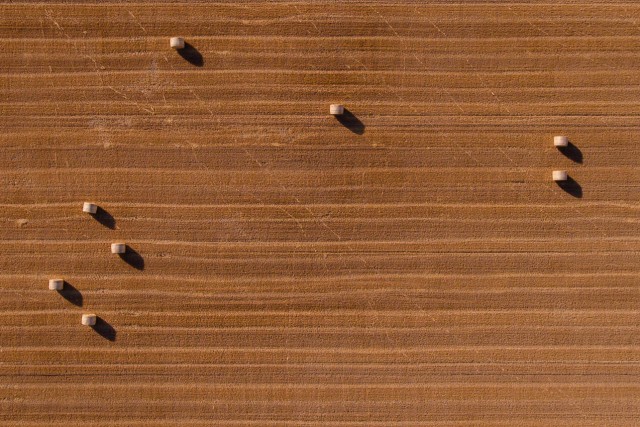 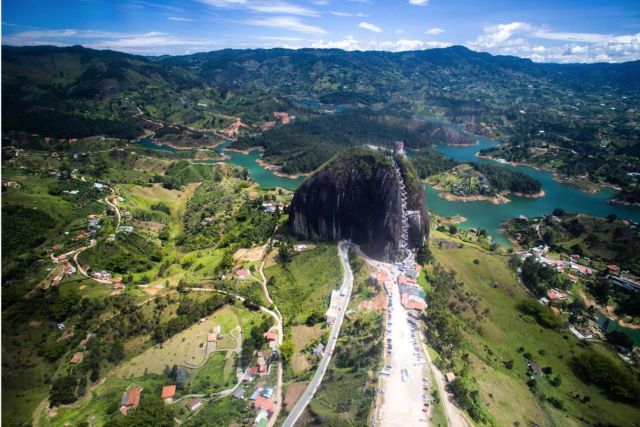 The Piedra del Pelo rock formation stands tall amongst a maze of lakes and marshland in the countryside near Medellin, Colombia. It's over 600 steps to the top but the views are well worth it. 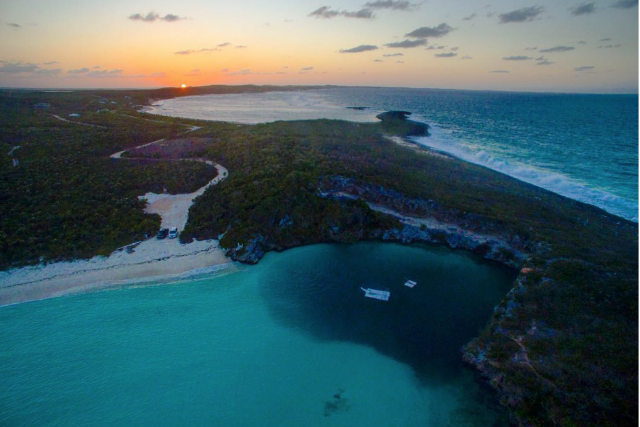 Dean's Blue Hole is one of three in the world, and is known and used as a site for international free divers who use the pristine conditions to achieve new depths. 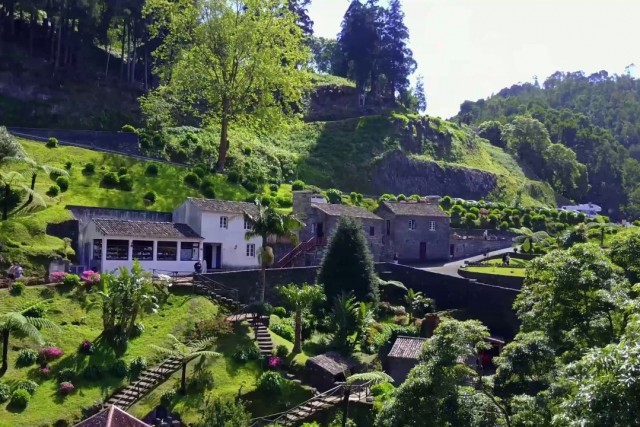 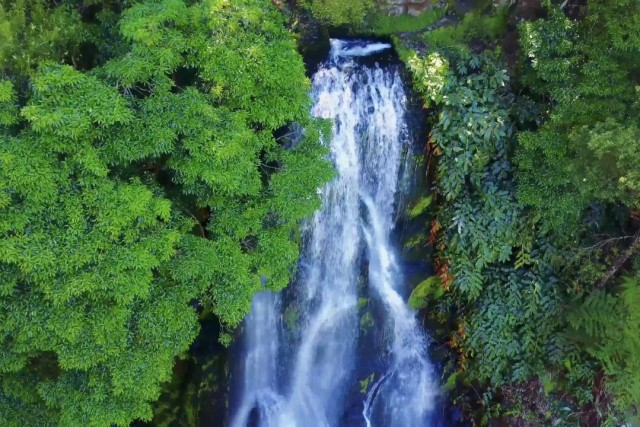 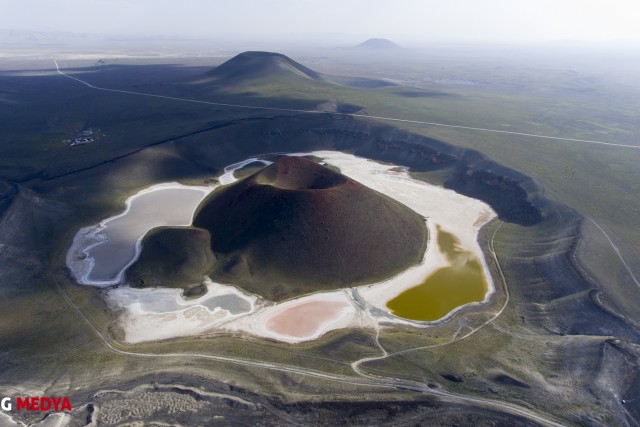 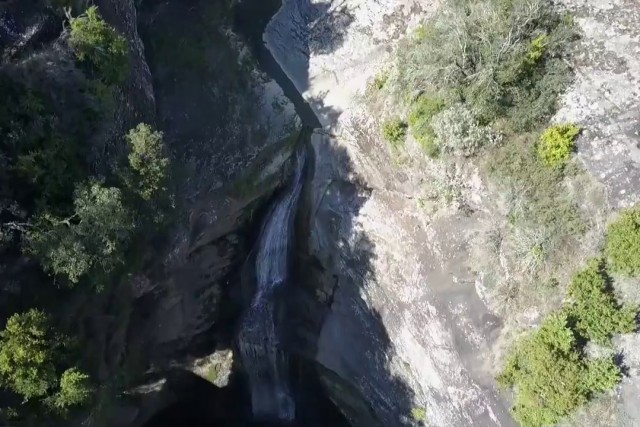 La foradada - A Waterfall in Catalonia 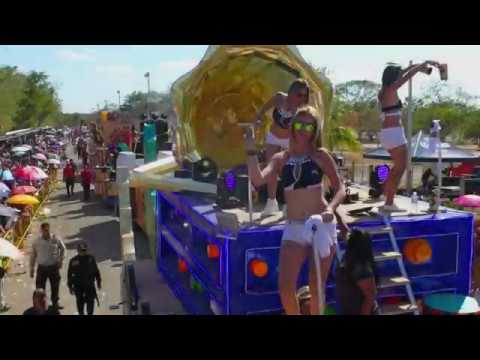 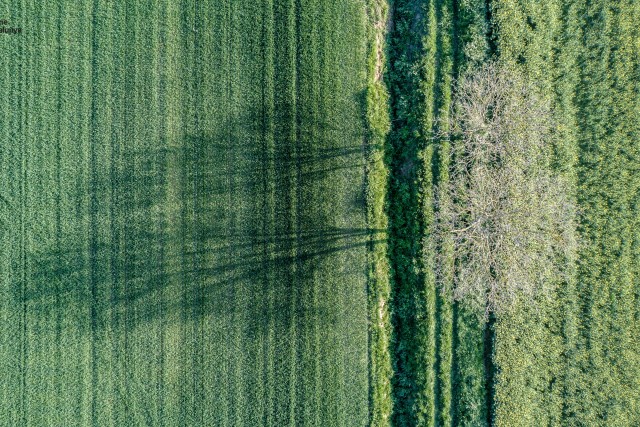 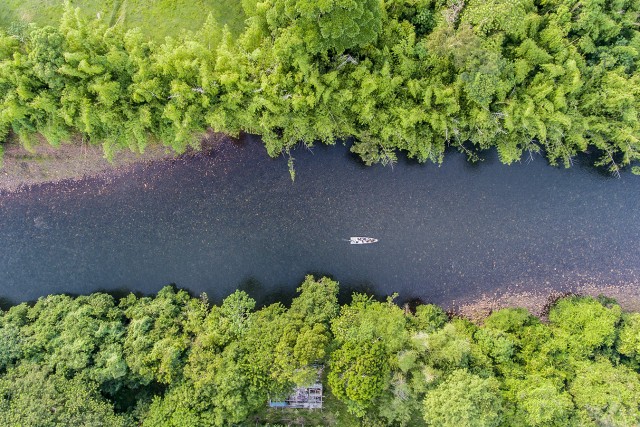