Wollongong Harbour is situated 80km south of Sydney on the Australian east coast. It is the only point on the east coast to have 2 lighthouses, the other being Wollongong Headland Lighthouse. 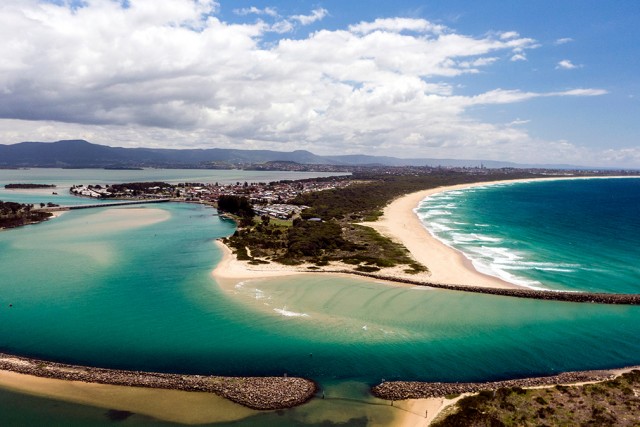 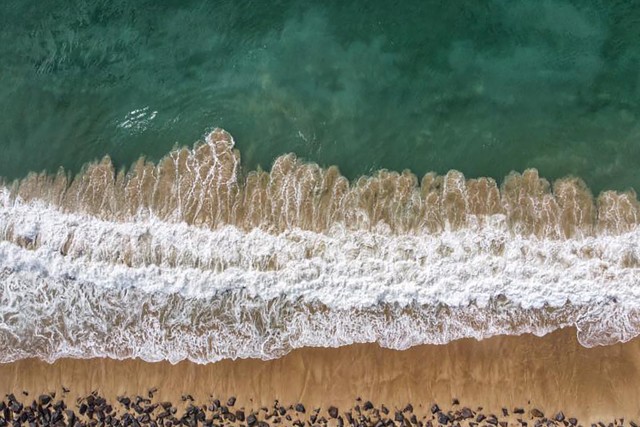 Stockton Beach on a pleasant day. Hard to imagine that this area is subject to sand erosion. 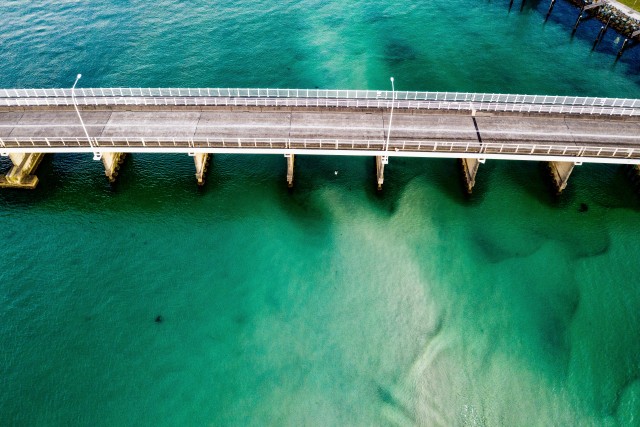 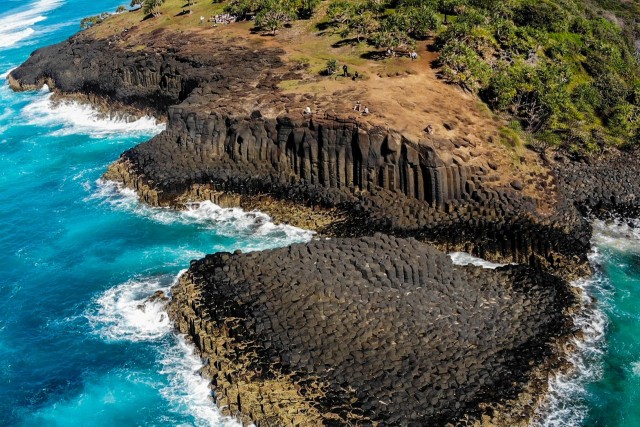 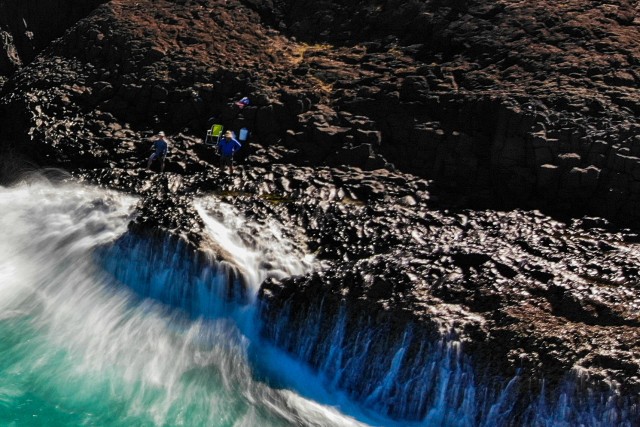 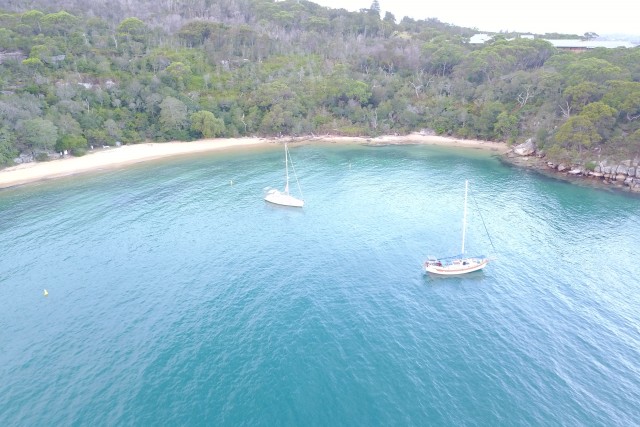 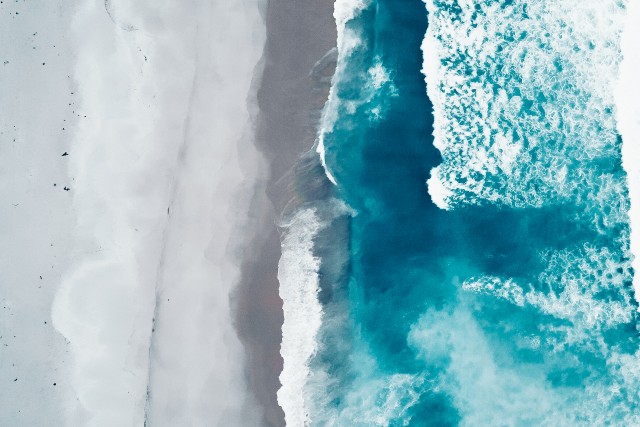 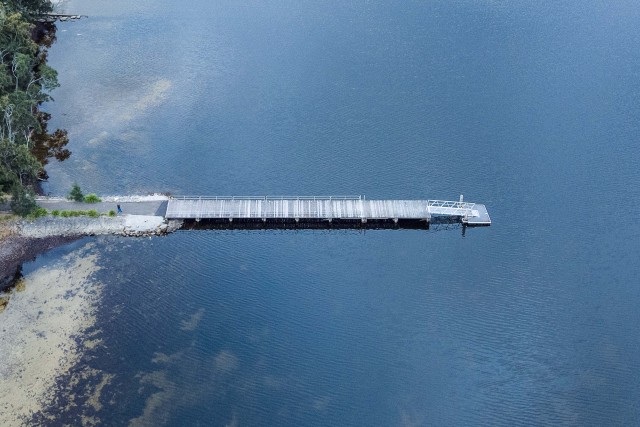 A sunset over Island Point Rd with the two islands in the background. 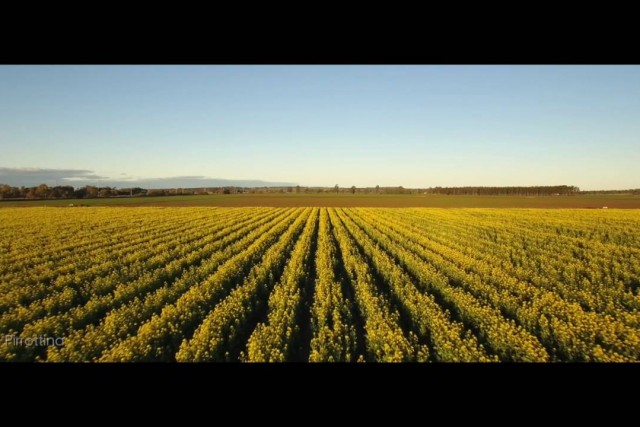 A while ago I was playing in a Canola field. 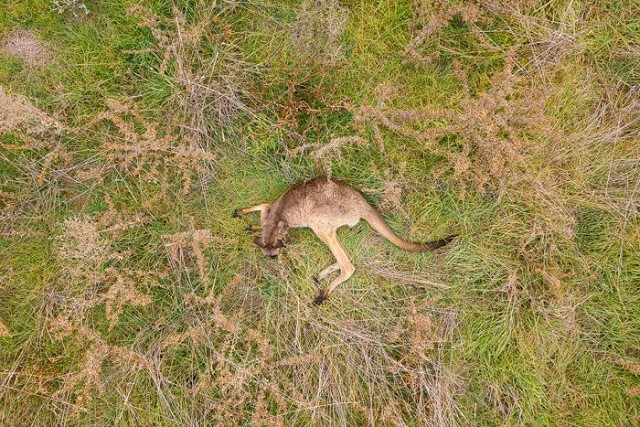 Whilst out exploring the local terrain, i noticed what appeared to be a dead kangaroo. As I got closer to see the carcass, it moved. It was alive and just resting, nibbling on some grasses, completely at ease with the... 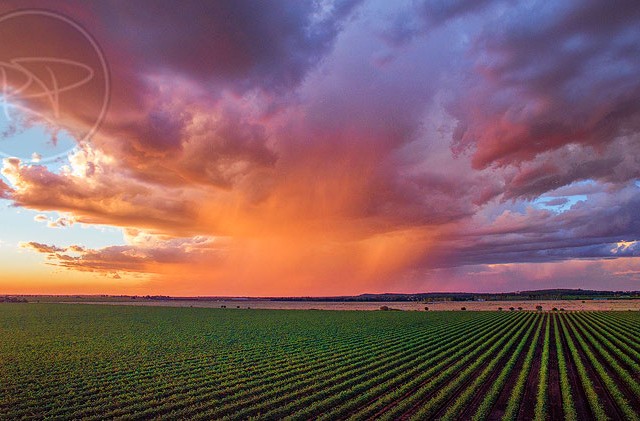 My first frame from my Phantom 4, captured after work on the outskirts of the town, well away from the airport 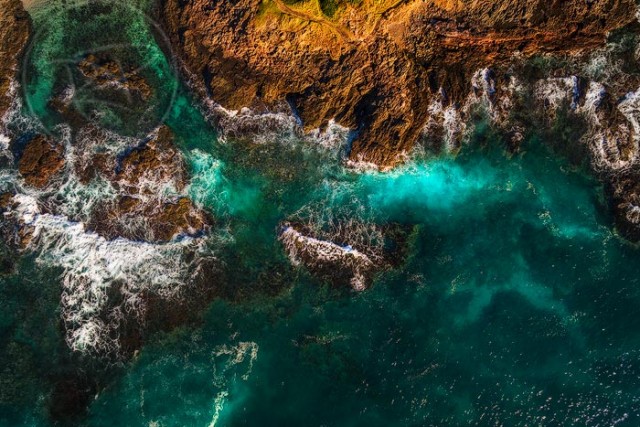 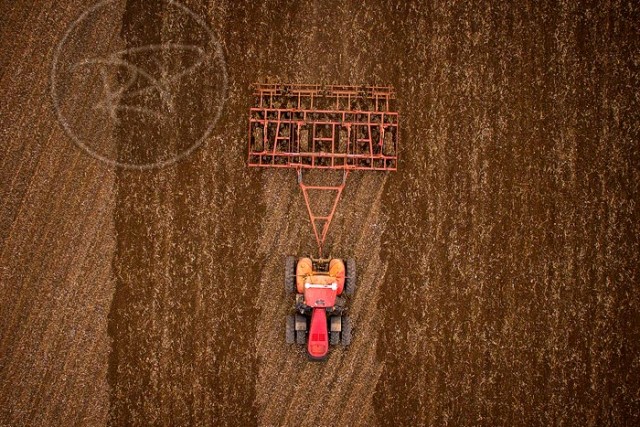 A red tractor ploughing the fields 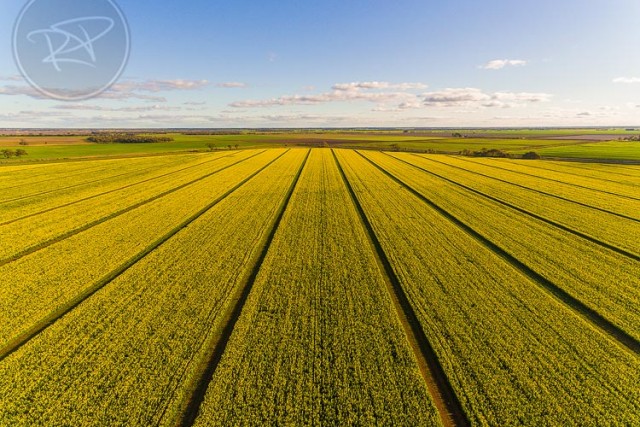 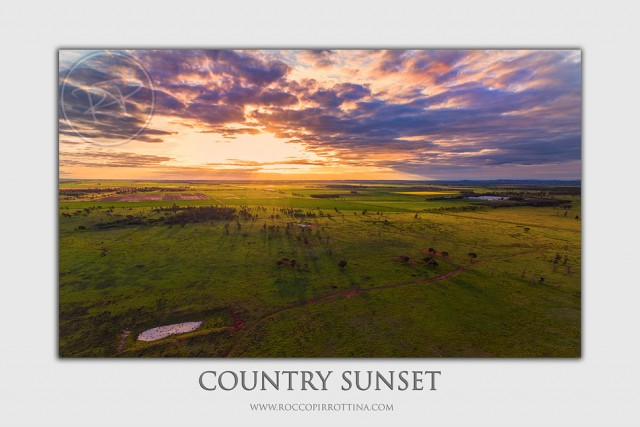 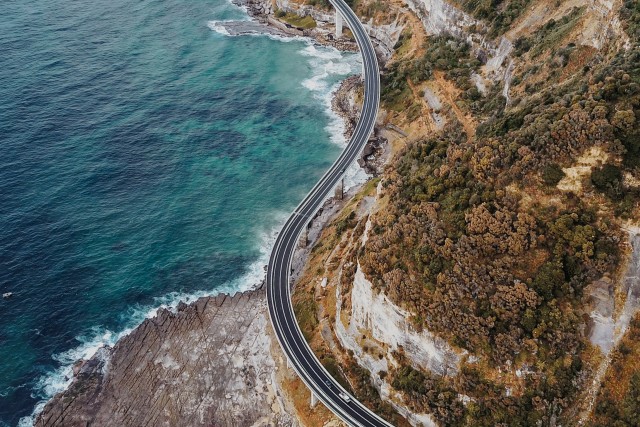 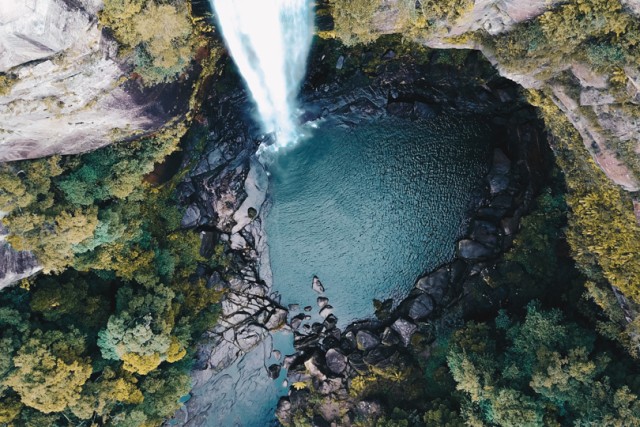 Jump in! The water's fine. Wait. Do not. You'll do yourself a hurty/death from this height. ⛺️ 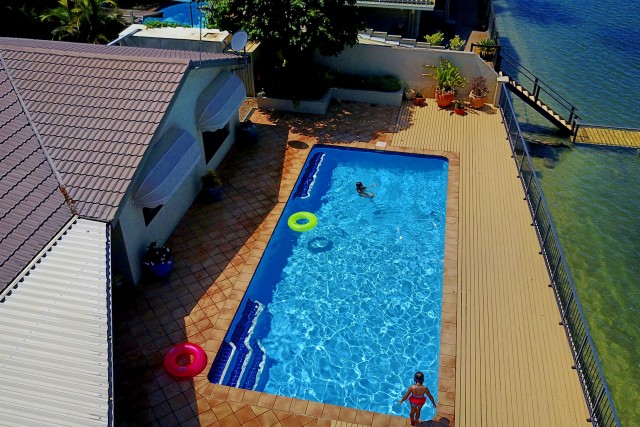 Cooling off on a hot day 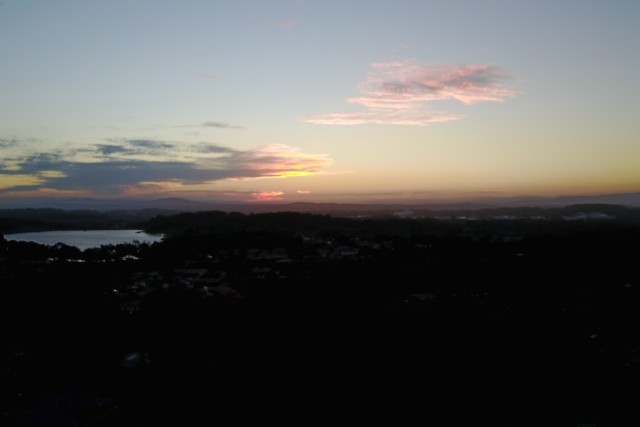 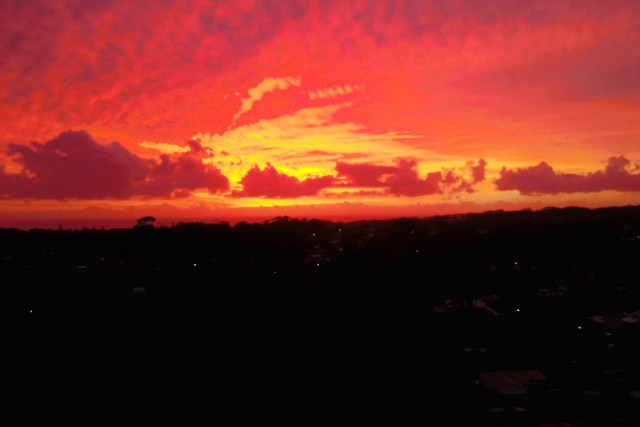 Epic sunrise the other morning. 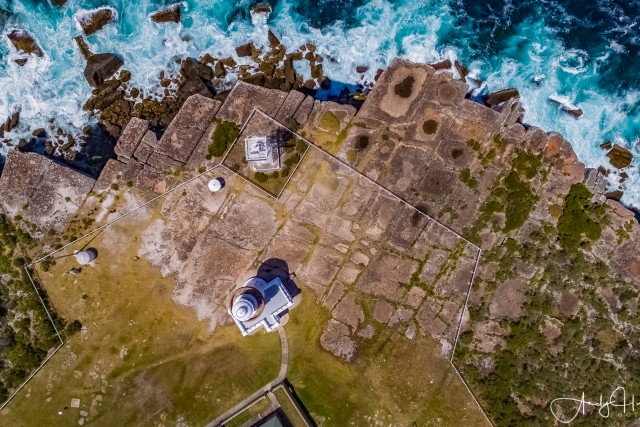 I put the drone in the air at Point Perpendicular. The lighthouse here sits atop 100m cliffs at the northern heads of Jervis Bay and the views, even without a drone, are incredible. 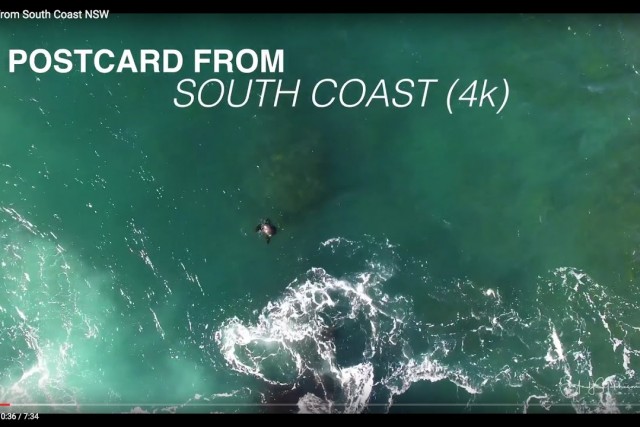 Since I got my drone about six months ago, I have flown it all over South Coast NSW and beyond. Since most of that footage was in 4K resolution, it felt a bit of a shame to always be down-resing it to 1080p for YouTub...