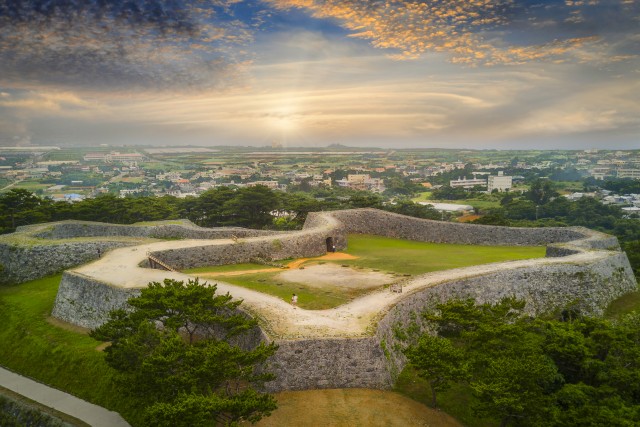 On Okinawa Prefecture, Japan, it was built between 1416 and 1422 by the renowned Ryukyuan general Gosamaru, a project which involved workers from as far away as the Amami Islands. The gusuku fortress has two inner co... 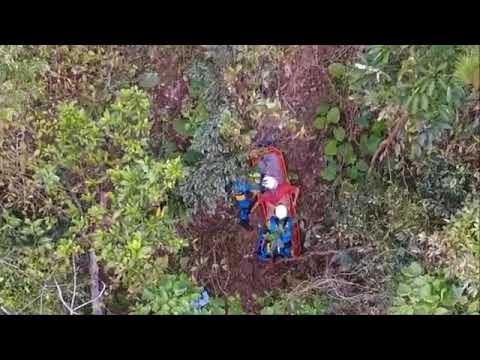 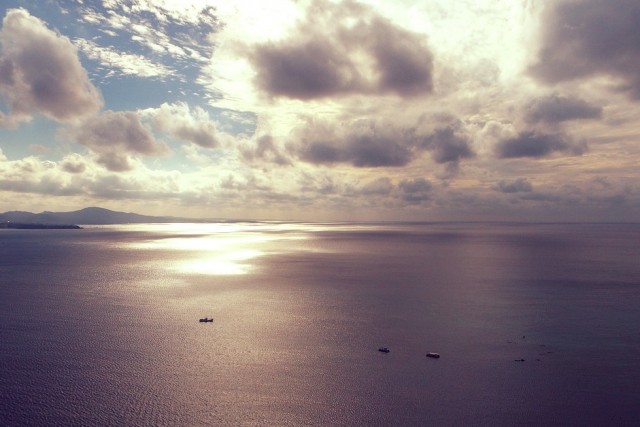 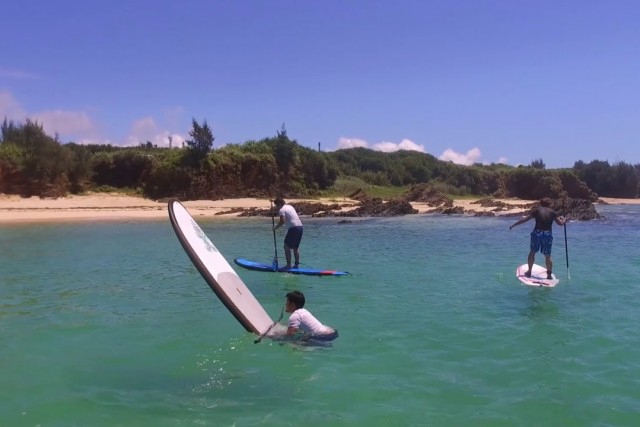 SUP DAY!Not good. But it's fun. 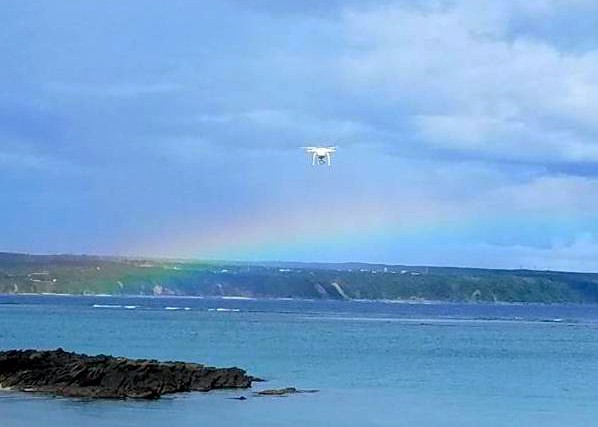 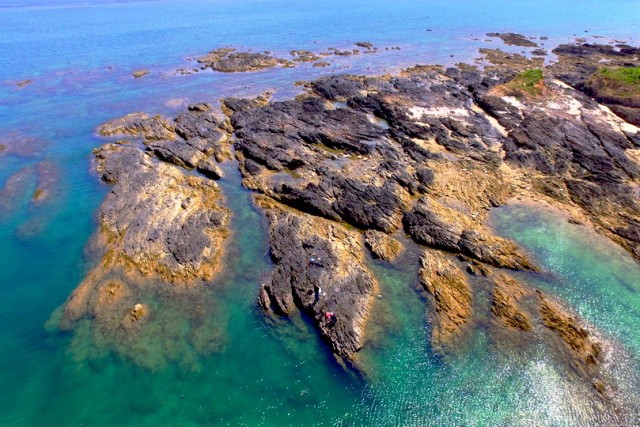 The sea of Okinawa

The sea of Okinawa 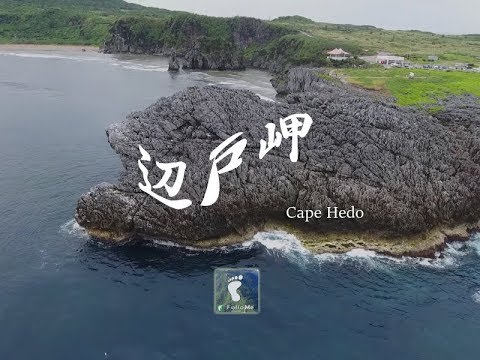 Cape Hedo is located at the northernmost side of Okinawa, Japan. It is part of Okinawa Dai Sekirinzan Quasi-National Park. A splendid view formed by different cliffs can be seen at Cape Hedo. 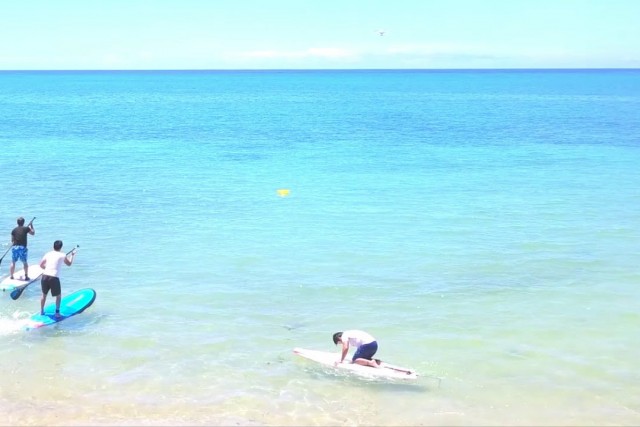 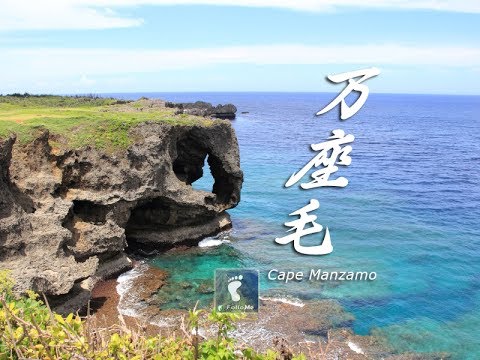 Cape Manzamo is a place with scenic rock formation located in Okinawa, Japan. There is a elephant-trunk liked rock on the cliff. At the top of the peak, it was also commented to be big enough for 10000 people to sit. 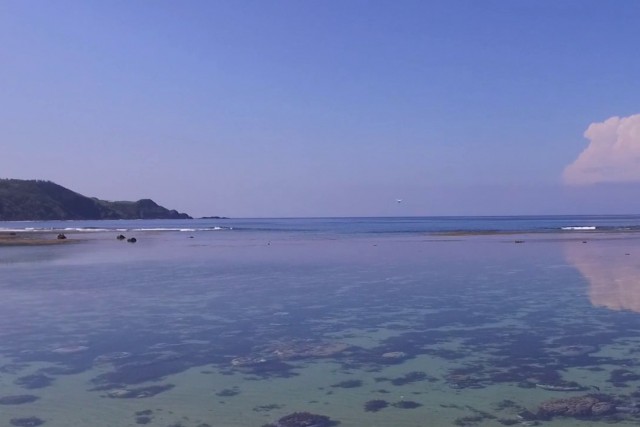 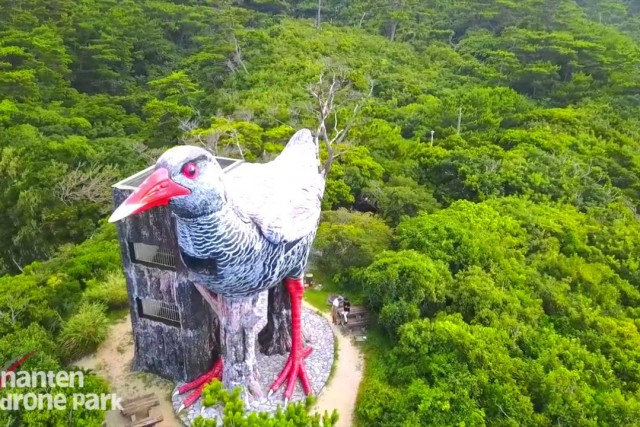 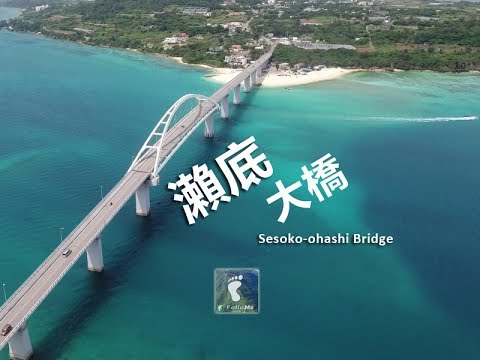 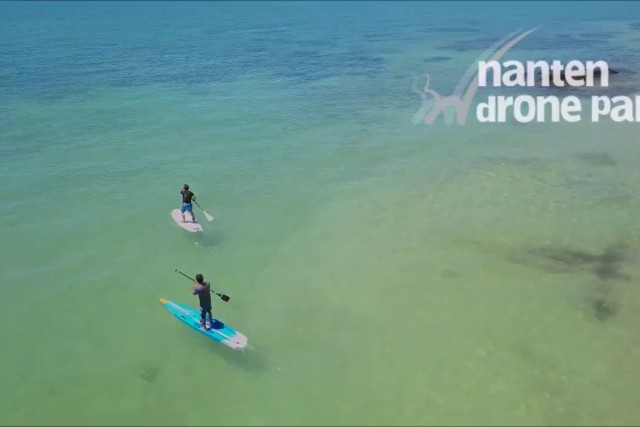 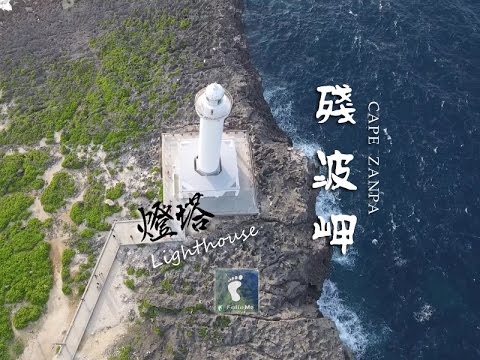 Cape Zanpa Lighthouse is located in Yomitan Village in Okinawa, Japan. The lighthouse is 30m tall, such lighthouse standing on the 2km long cape creates a splendid view, especially at the sunset time. 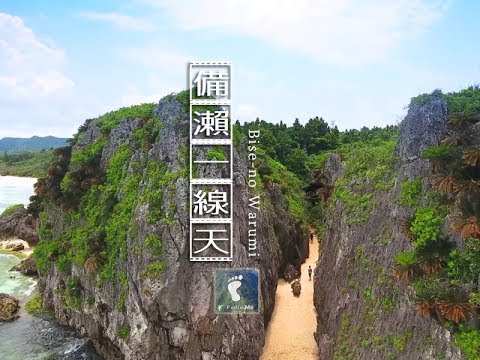 Bise no warumi is located in northern-west side in Okinawa, Japan. It is a secret place in Okinawa and it is also known as "the world after death". 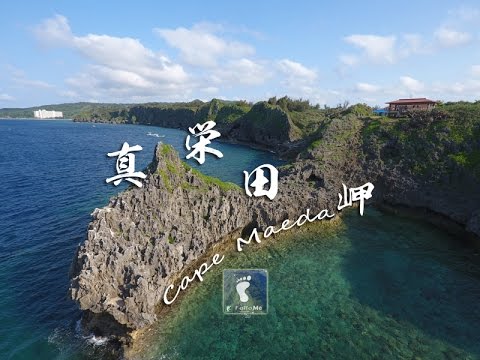 Cape Maeda is located in west coast of Okinawa, Japan, between Cape Zanpa and Manzamo. You should visit the “Blue Cave” located below the cliff, the ocean will sparkle in a wondrous cobalt blue inside this cave. 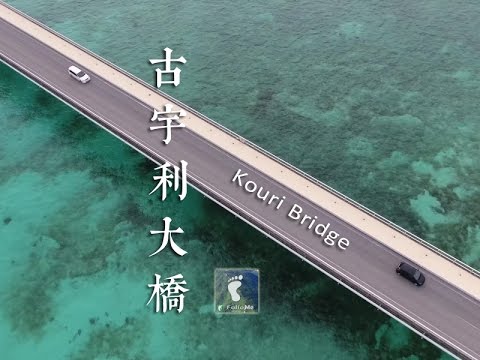 Kouri Bridge is a 2km bridge in Okinawa, which connects Kouri Island and Yagaji Island. Kouri Island retains the legend concerning love which similar to Adam and Eve on the island. 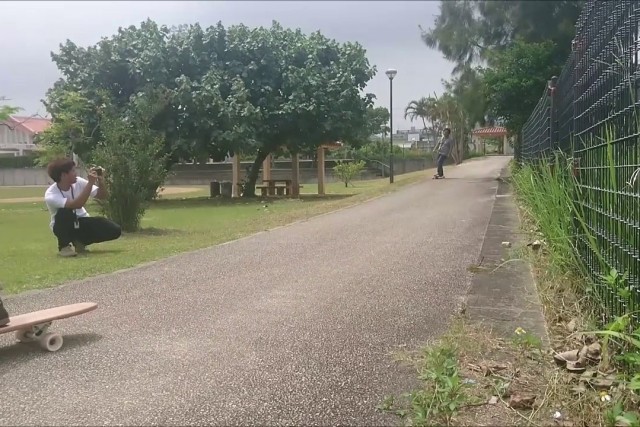 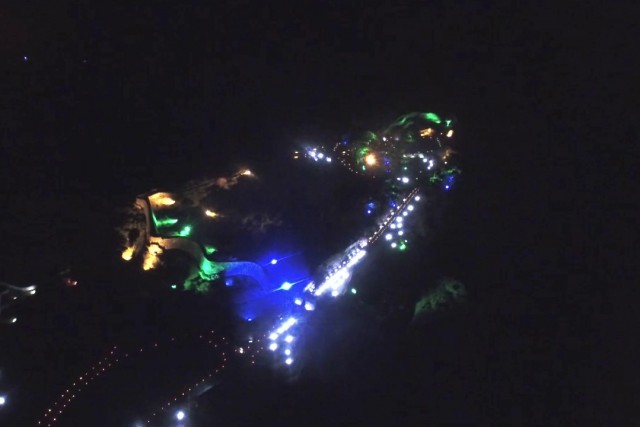 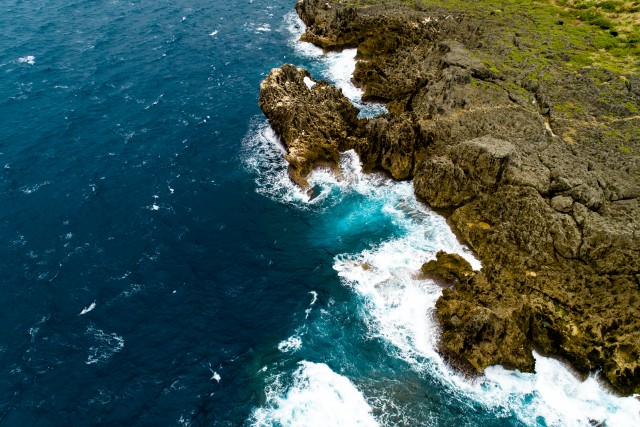 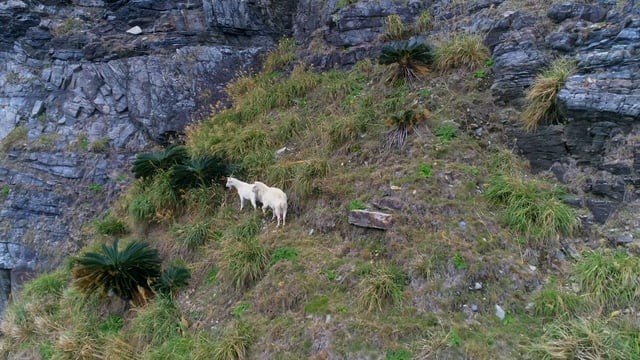 Goats are in the valley

Goats are in the valley. 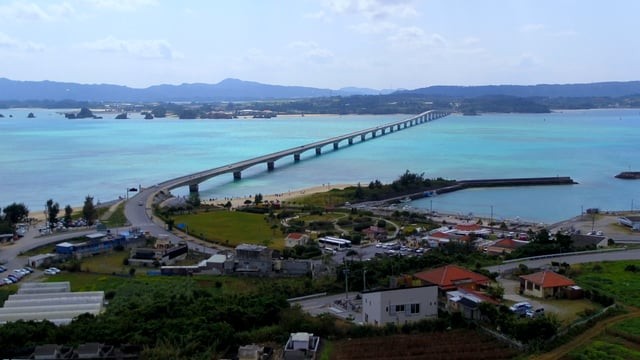