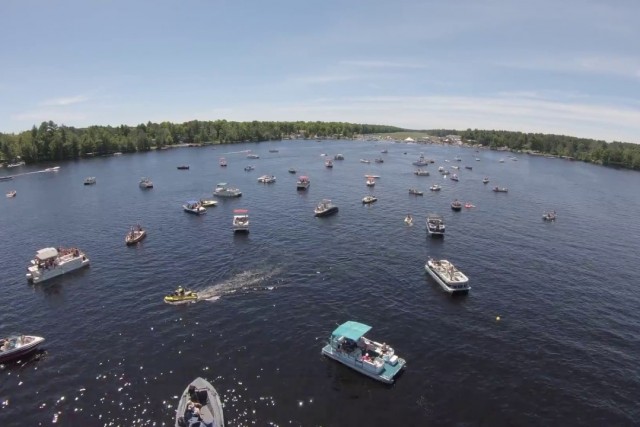 Just a little bit from the Fly-in, Shoot-out in Three Lakes, Wisconsin!!! Had a blast hope everyone enjoys! There is more to come! 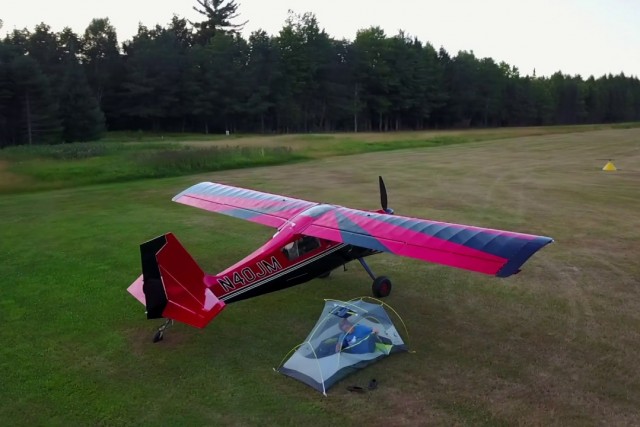 Professional skier and pilot Corey Seemann lands his American Champion Scout for a night under the stars in his Big Agnes tent! 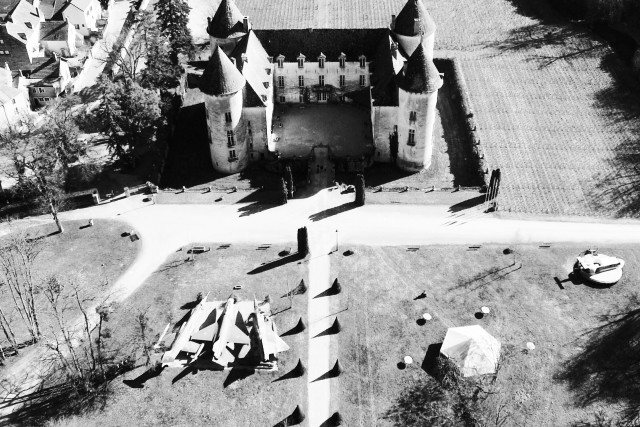 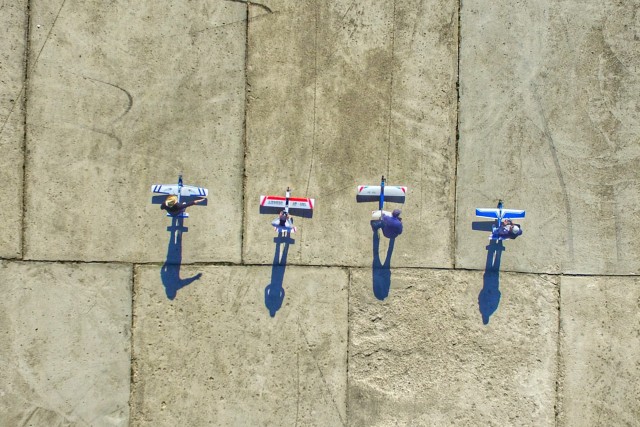 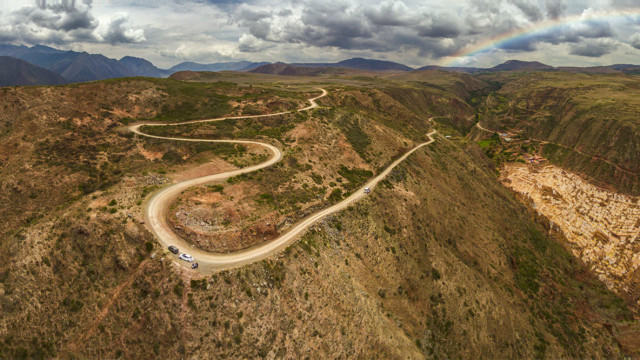 I captured this aerial dronie 360° panoramic (8-image stitch) shortly after some storms rolled through the vast planes near Maras, a town located 40 kilometers north of Cuzco in Peru in the Sacred Valley of the Incas.... 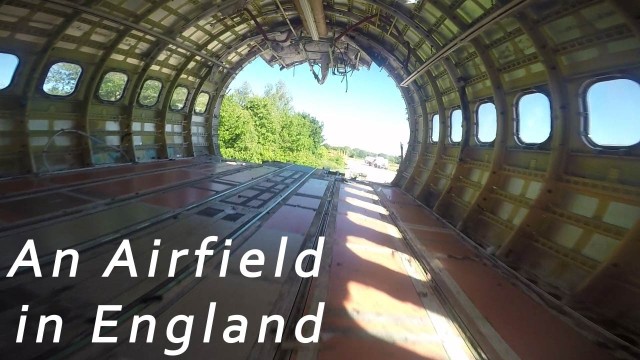 Flying round an old Airfield that's no longer functioning. This is a video I've been holding back for a while so not much fancy flying in this one. Follow me on Twitter! https://twitter.com/Lemonzrool Frame...