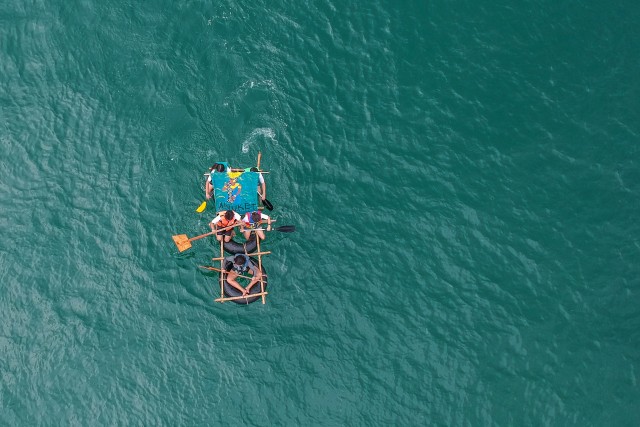 Every year the local scout group of Mazatlan has their traditional "Balseada" where boys and girls fabricate their own rafts using wood and rope, after that they race each other for the big price 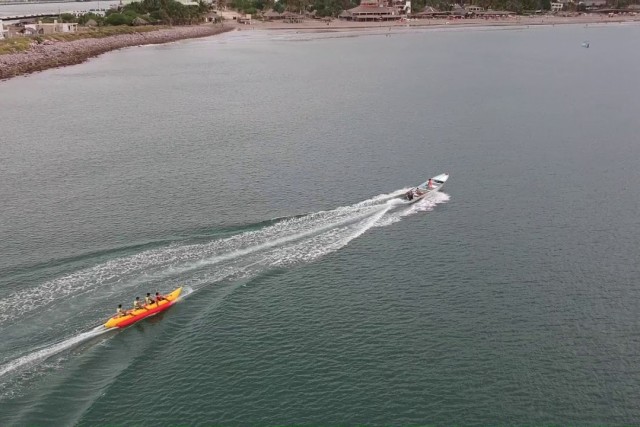 Every year the scout group of Mazatlan City has his balseada, where the boys make their rafts using wood and rope to race each other for the first price 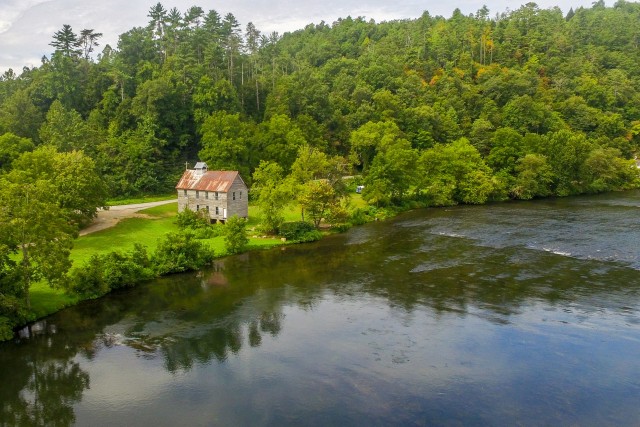 This old schoolhouse is located on the banks of the Hiawassee River in Reliance, Tennessee near Chattanooga. The river is known for fly fishing and rafting. 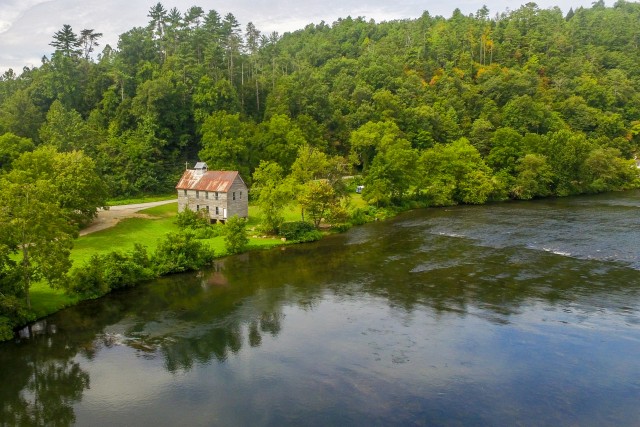 This is a photo of an old schoolhouse on the banks of the Hiawassee River in Reliance, Tennessee. The river is a favorite for rafting and fly fishing. 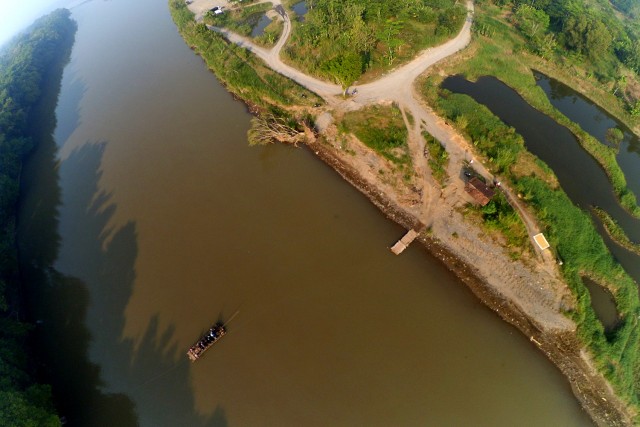 Bamboo Rafting is traditional transportation in a village. In Java named "Gethek". Gethek as a mode of transportation in the river is one that still survive and needed by the residents of Hamlet Mirisewu, Ngentakrejo,... 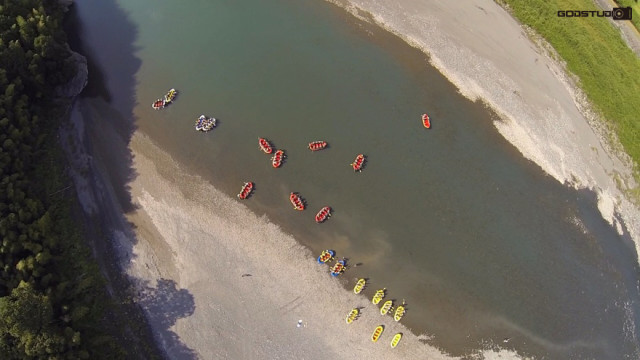