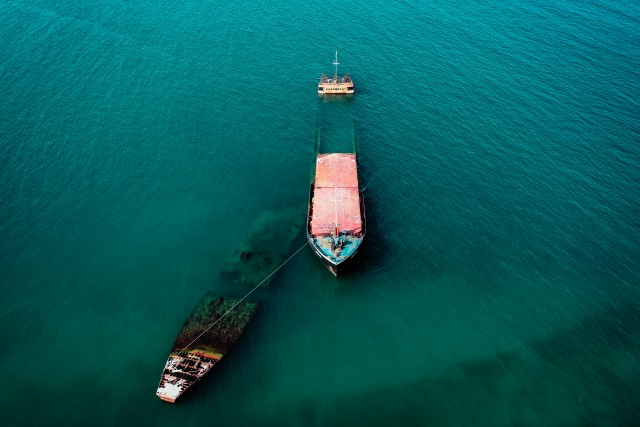 Flooded ships off the coast of Crimea 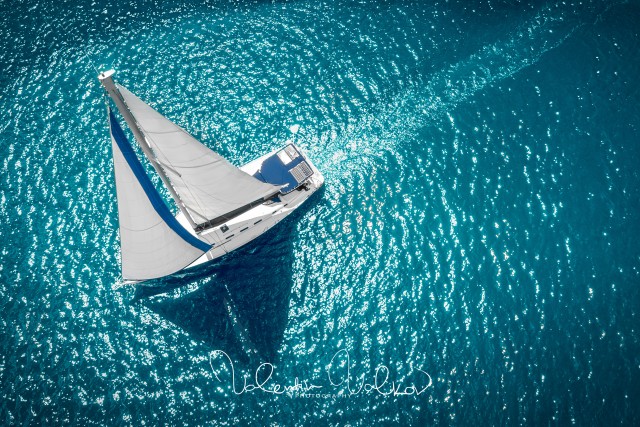 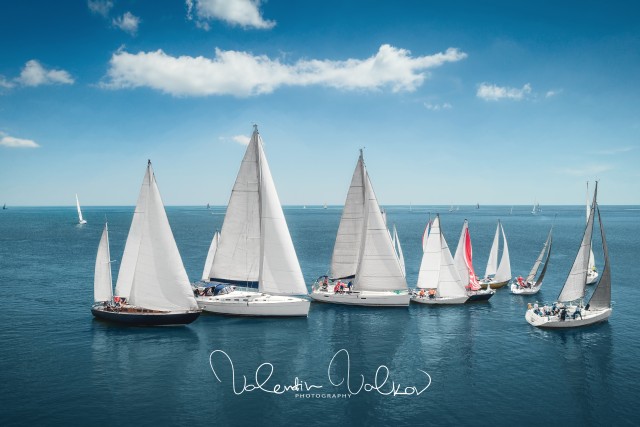 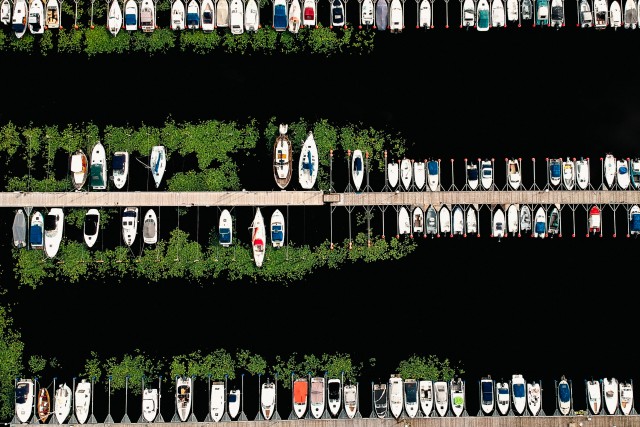 Birds eye view of a marina 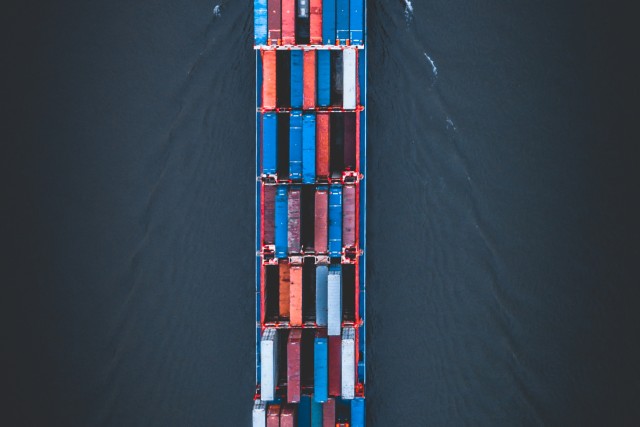 This Containership passing a river in the Netherlands on his way to its customer. From this angle it looks quite impresive in my opinion. Some differnent vieuw of an al day movement in the water. 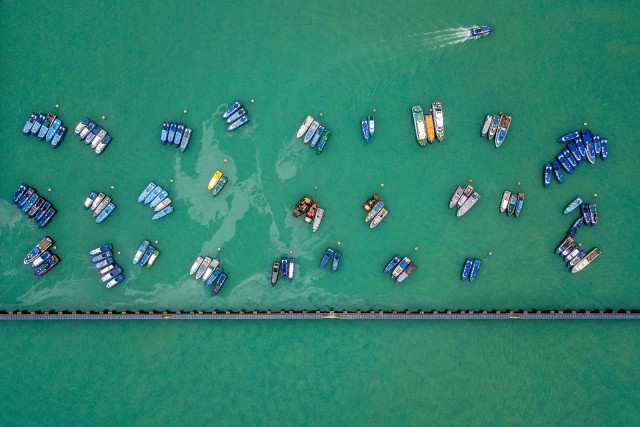 Docking action by a collective of ships and boats 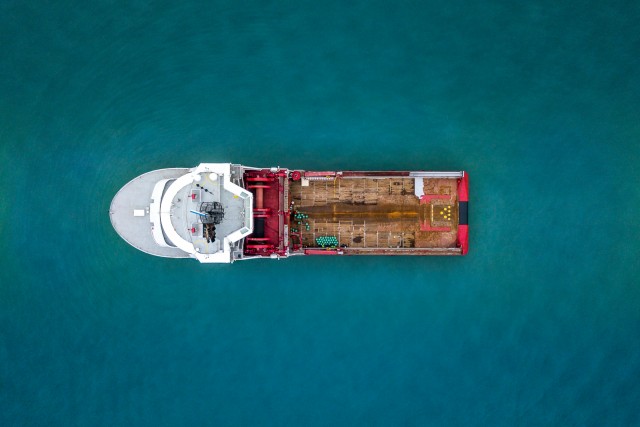 A ship docked out at sea. 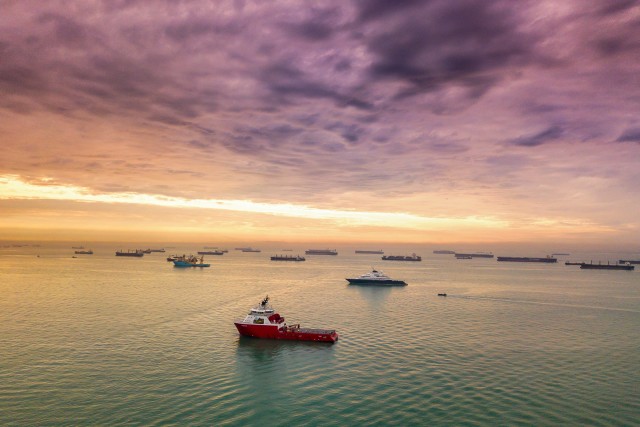 Ships out at sea 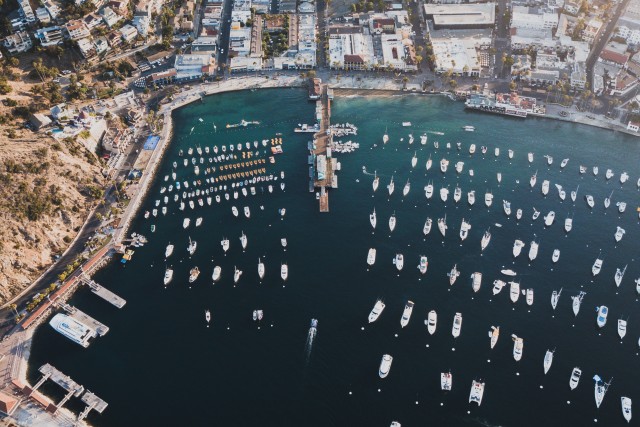 Sunset over the harbor in Avalon, Catalina Island, CA. Taken with a DJI Mavic Pro. 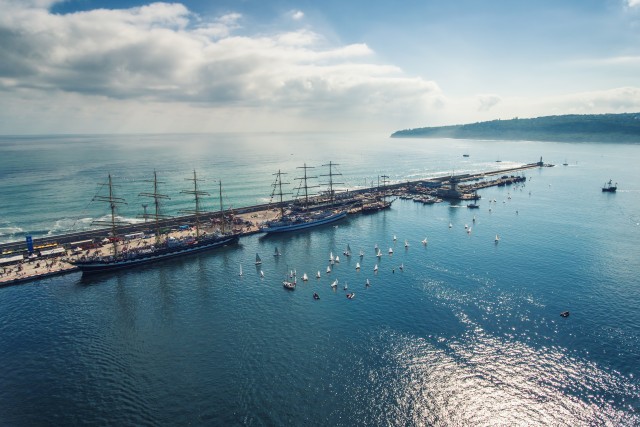 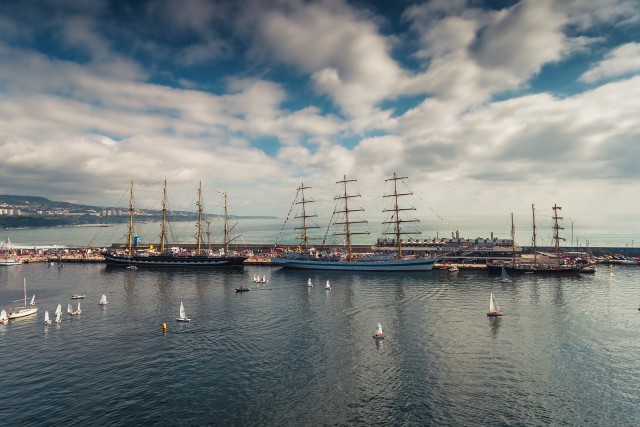 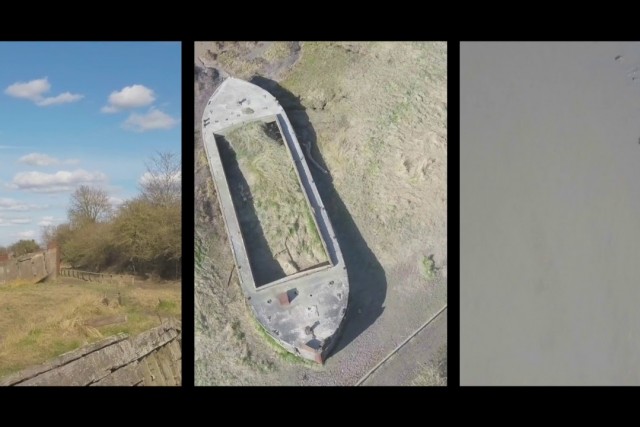 ships and hulks graveyard in Gloucestershire 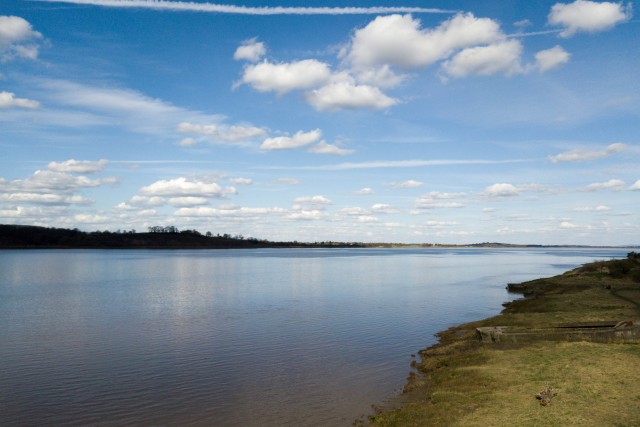 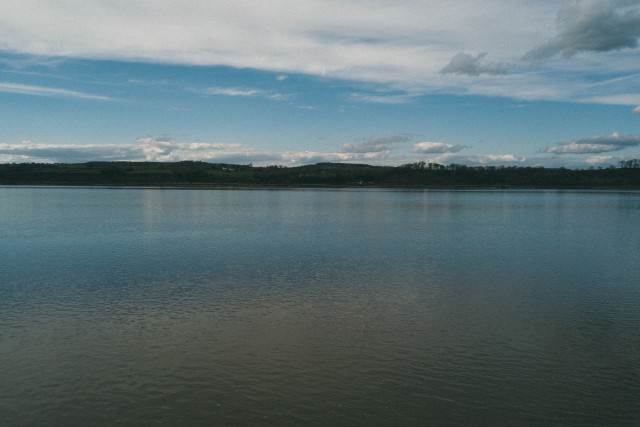 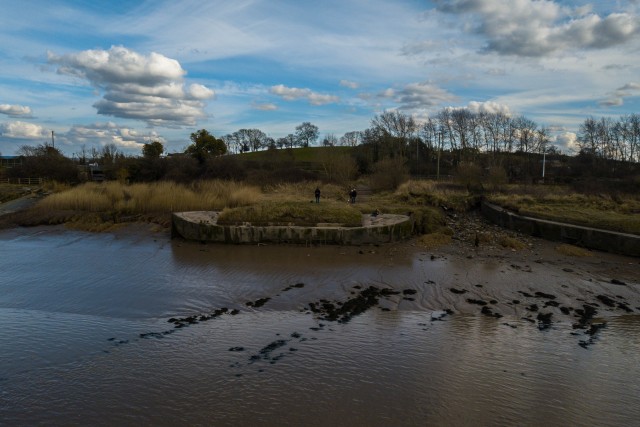 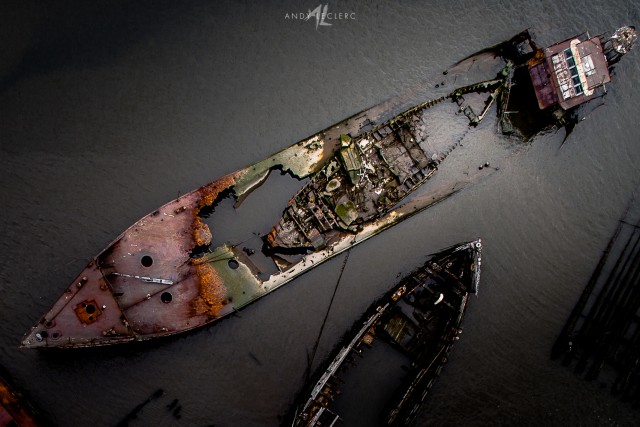 This area is located right in staten island in nyc. Its surprisingly accessible just a short walk off the rd, great vantage point for ground and aerial photography alike 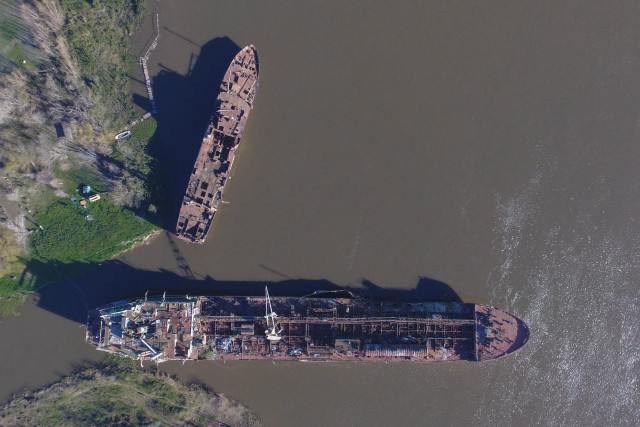 I found two abandon ships at the river coast. It was time to turn on the drone. Photo: Tomás Thibaud – Drone Films Project All rights reserved: dronefilmsproject@gmail.com Instagram @Dronefp 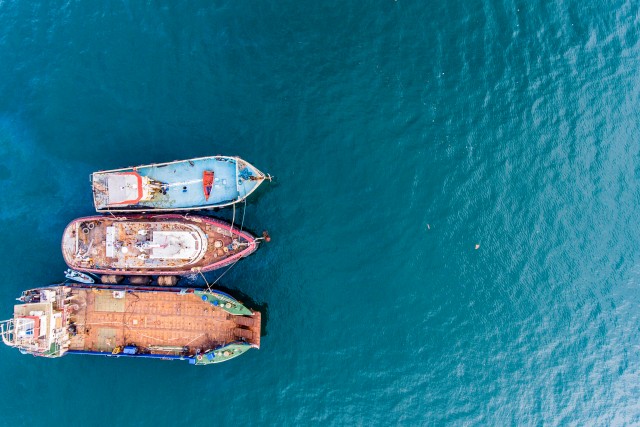 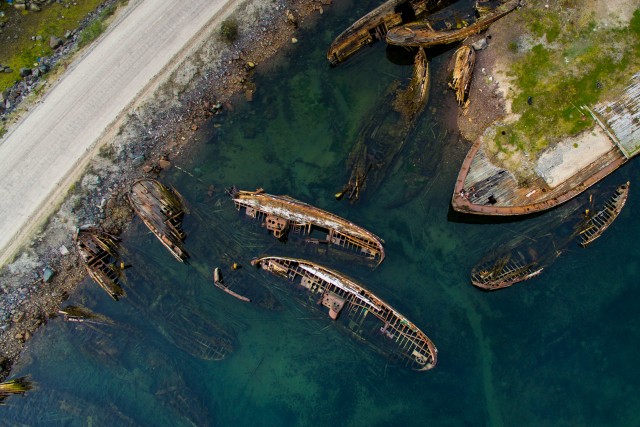 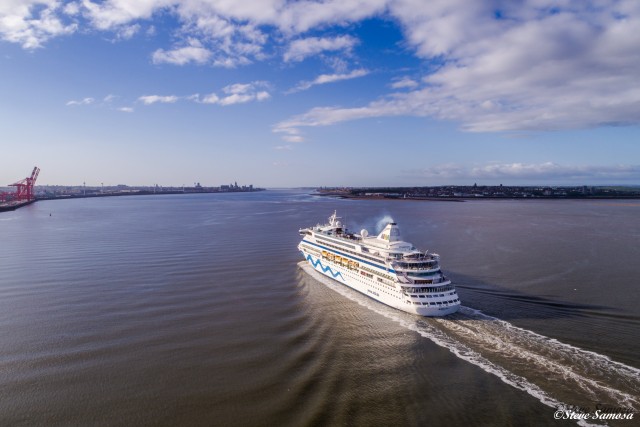 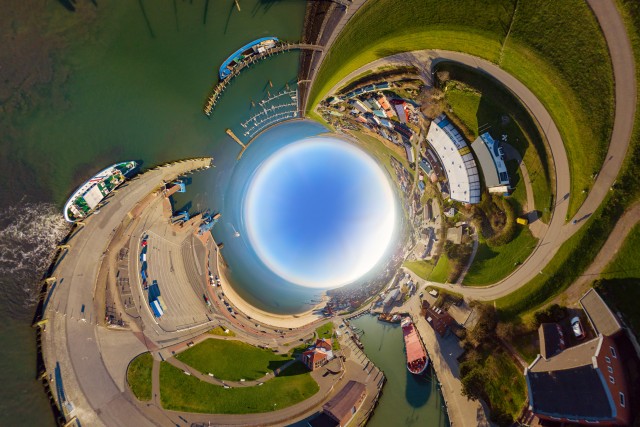 Free work based on an panorama taken with a DJI Mavic. 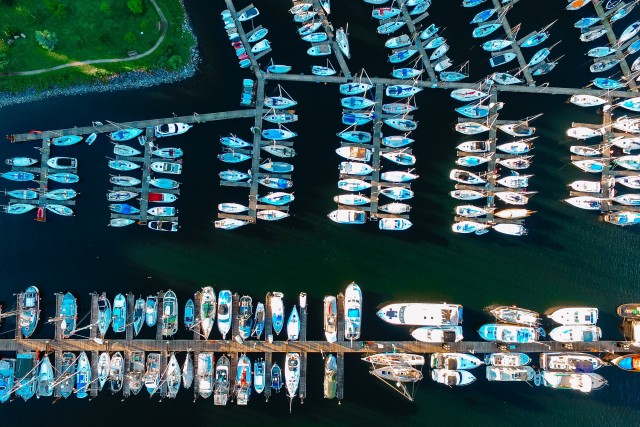 Overhead of a Wharf 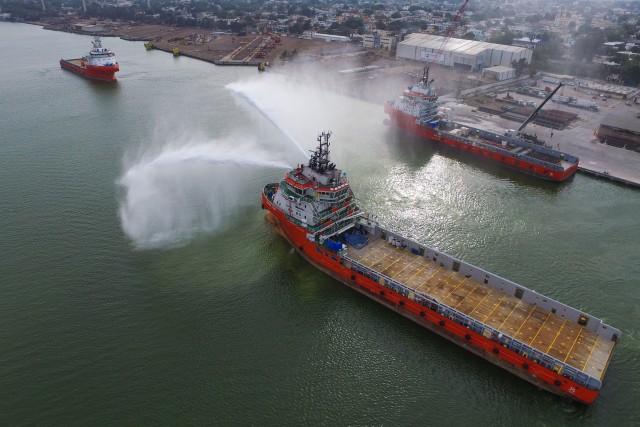