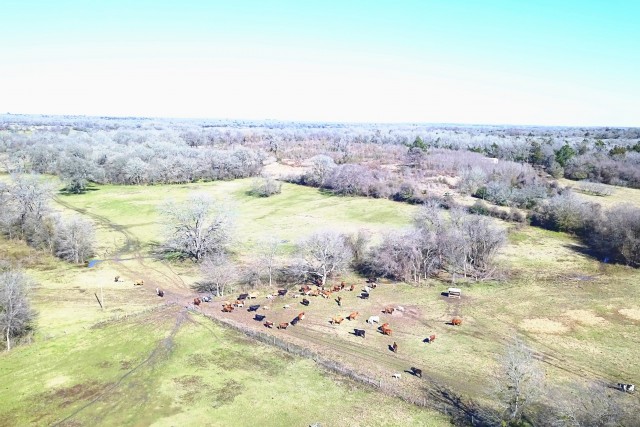 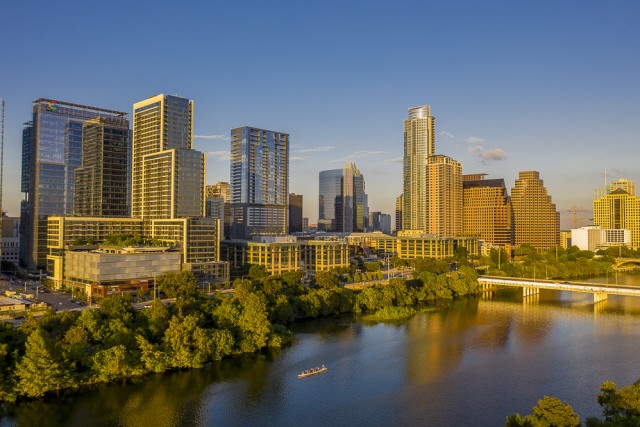 My first published photo from my Mavic 2 Pro. Sunset in downtown Austin, Texas. 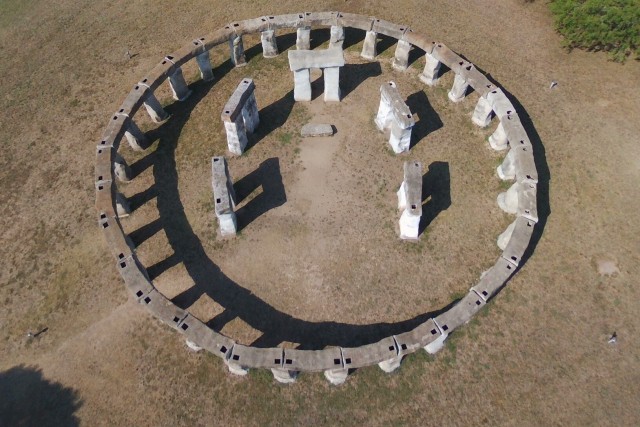 This place is really interesting. Out in the Texas Hill Country and I see Stonehenge? Had to pause and get some shots and videos. 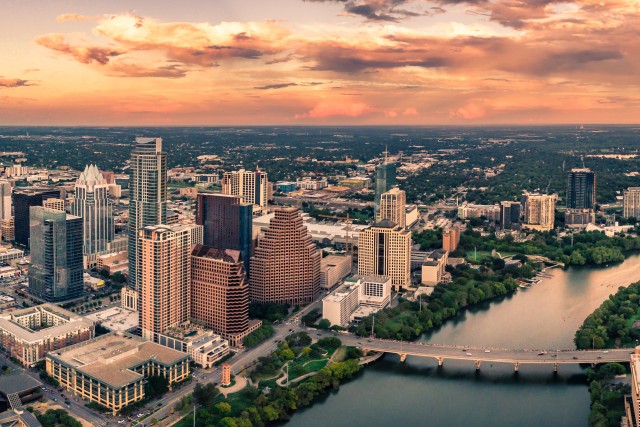 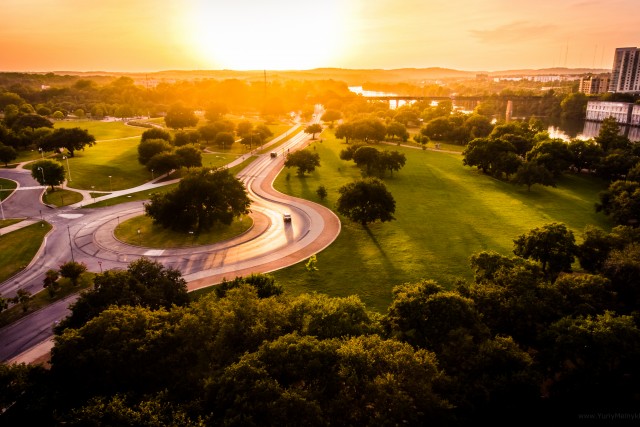 Sunset over the park in Austin, TX 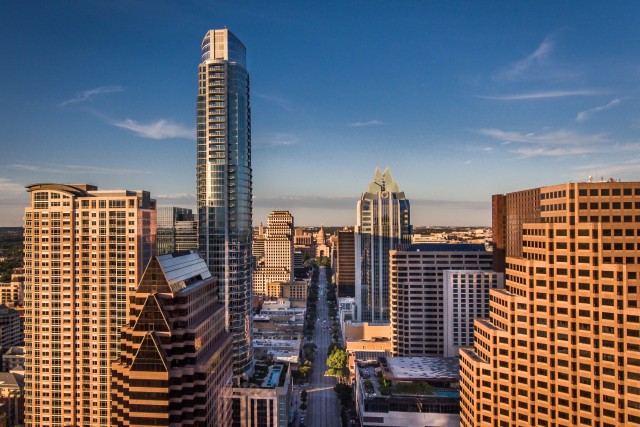 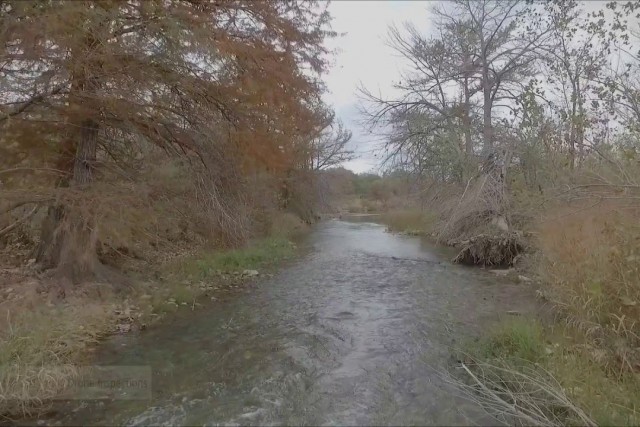 Paradise Canyon San Antonio Filmed with a Dji Phantom 3 4k. The rive is used for tubing a little bit further up stream where it is deeper. This was my first attempt at editing using DaVinci Resolve and Wondershare Fi... 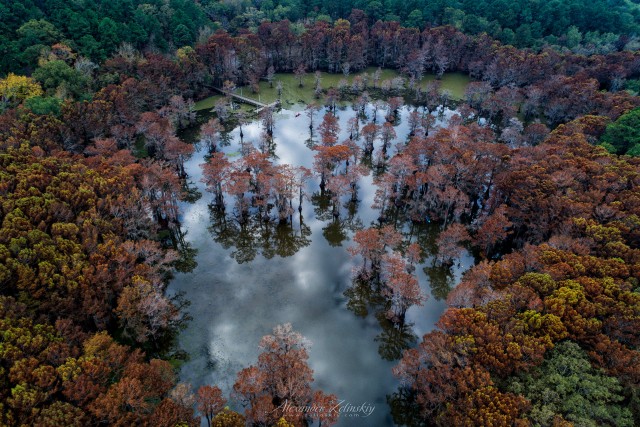 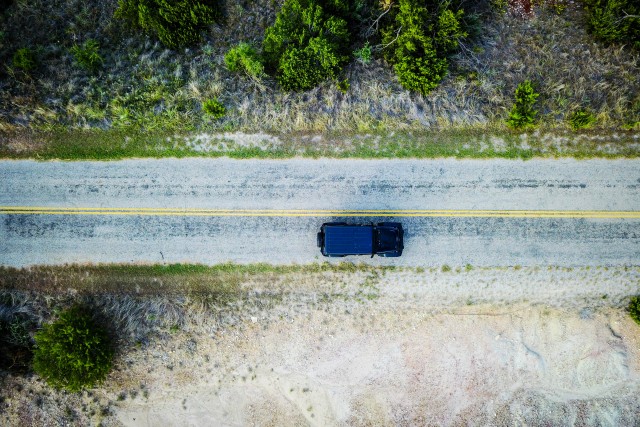 A Jeep Wrangler traversing a back road in San Angelo State Park, Texas 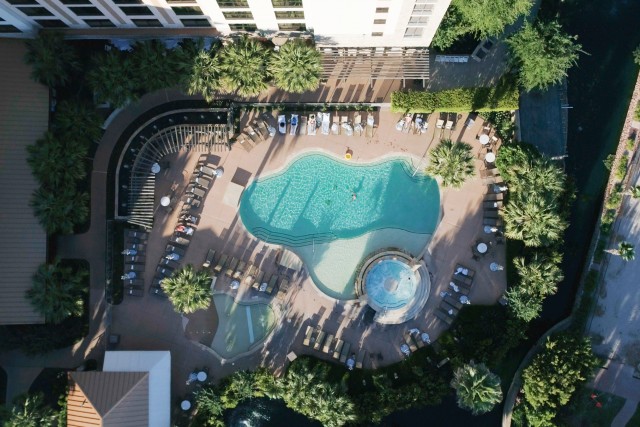 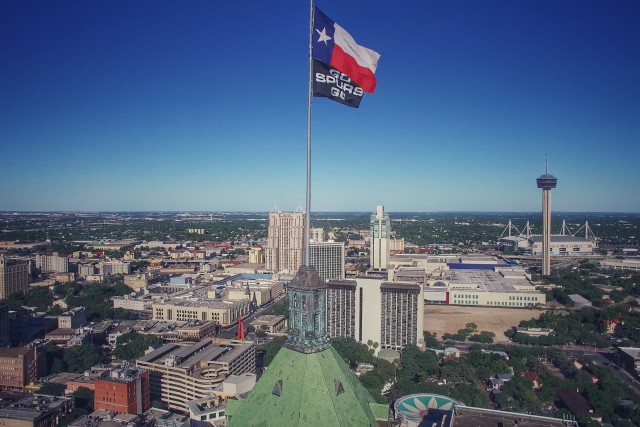 Beautiful picture showing some of the prides of the Alamo City: The Texan and Spurs Flag over a skyscraper, The Tower of the Americas and The Alamodome! 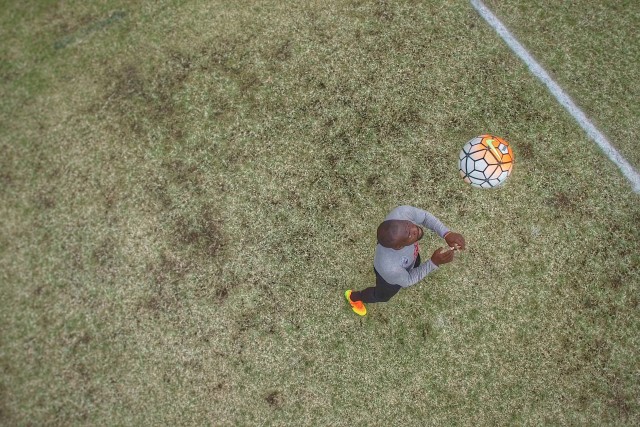 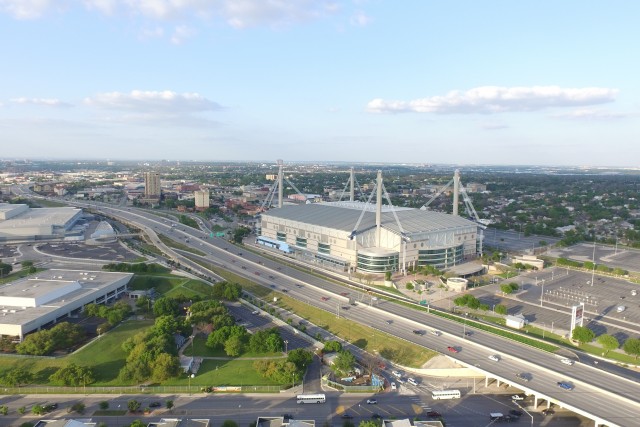 The Alamodome, one of the worlds famous landmarks of San Antonio Texas! 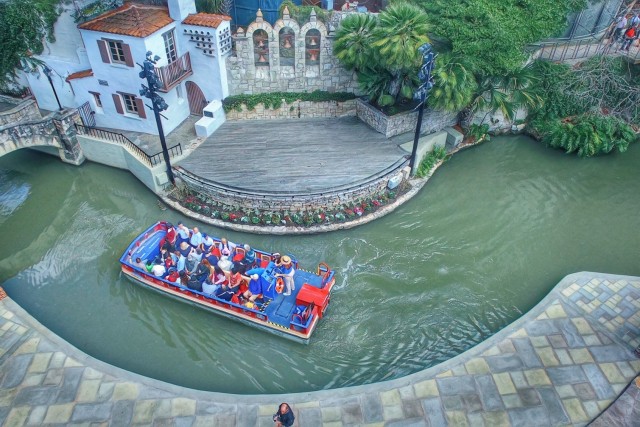 This is an aerial picture of some people over the world famous barges of the River Walk at San Antonio, Texas 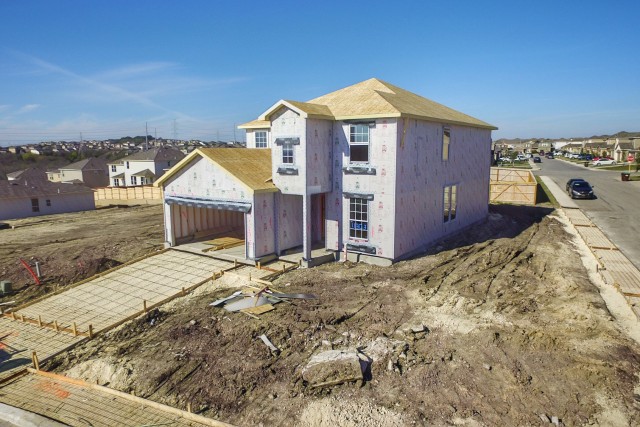 This is a shot taken of the construction of my house in San Antonio, Texas 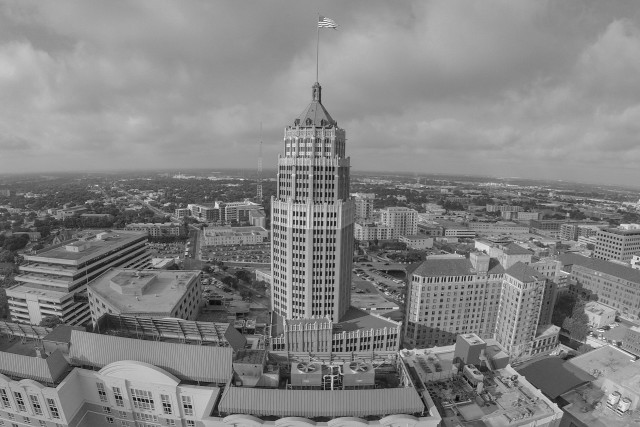 Standing in the middle of downtown San Antonio, this is a beautiful skyscraper that's been a Landmark of this beautiful City! 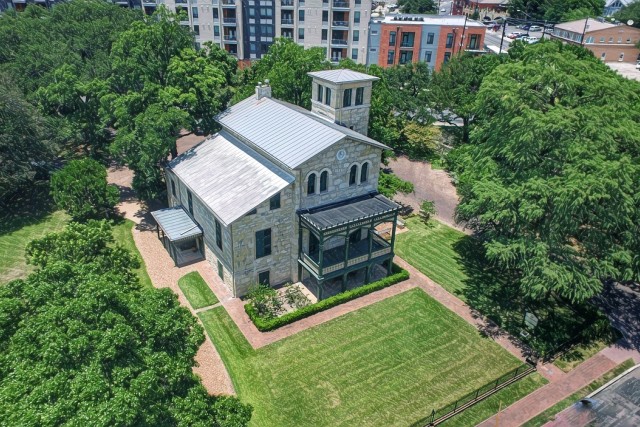 This is an 1870 house that is standing at the entrance of King William Neighborhood in San Antonio Texas. 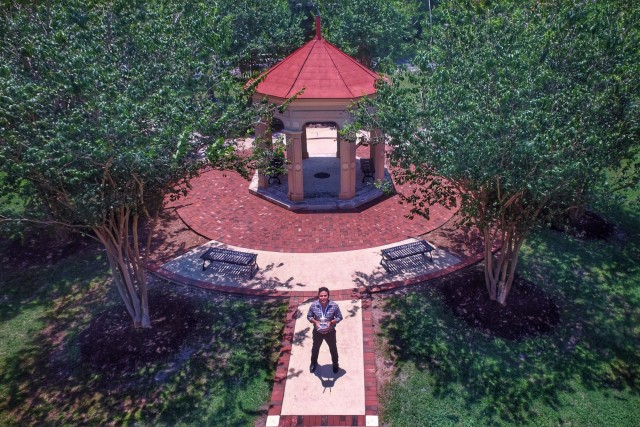 Hey! It's amazing how the things change from above! It gives you a different an amazing perspective! 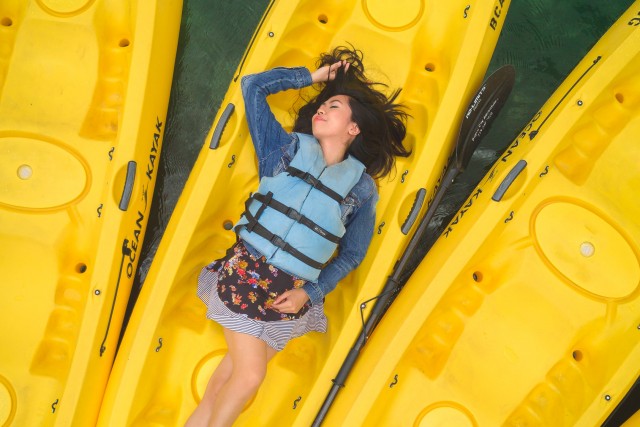 I wanted to experiment with taking photos of people with a drone. 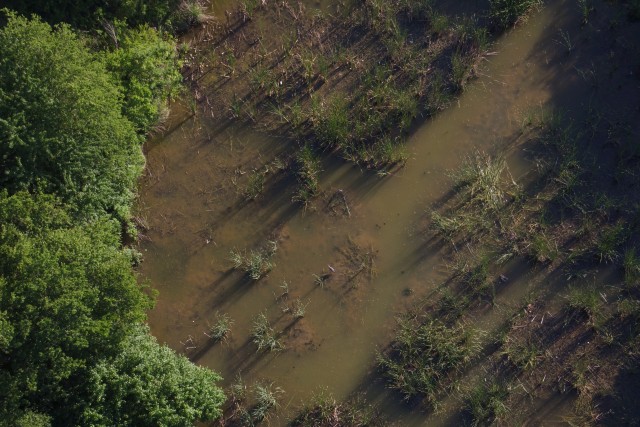 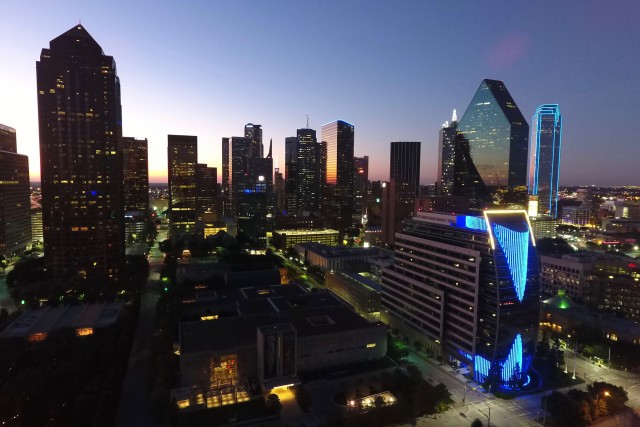 Downtown Dallas, Texas at the dawn of a crisp autumn day - captured with a DJI Phantom 4 on October 8, 2016 at 7:01 a.m. with flight permission from the Dallas Love Field control tower 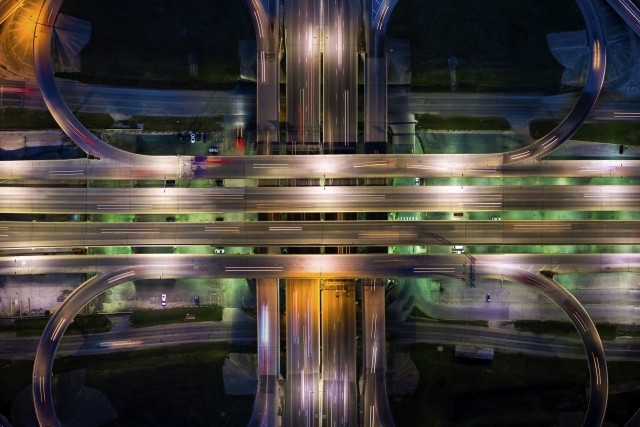 A play on the neo-Noir sci-fi classic Blade Runner, this aerial image of a cloverleaf highway intersection imagines drones patrolling the skies for replicants. 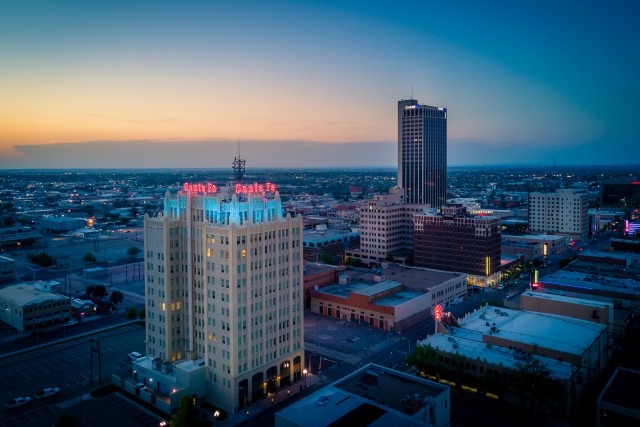