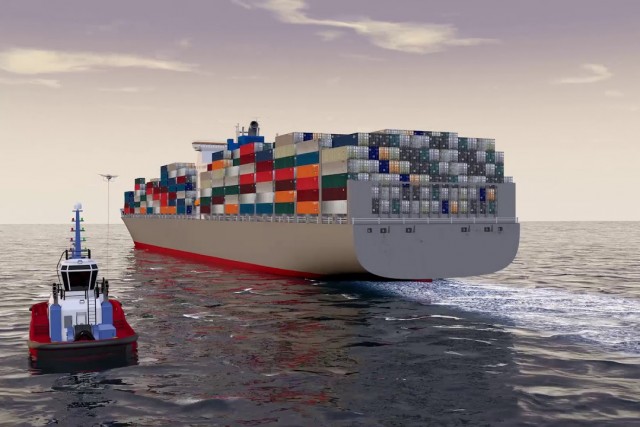 KOTUG presents a pioneering invention - using a drone to connect the towline to an assisted vessel. This will drastically improve the safety margin of tug ... source 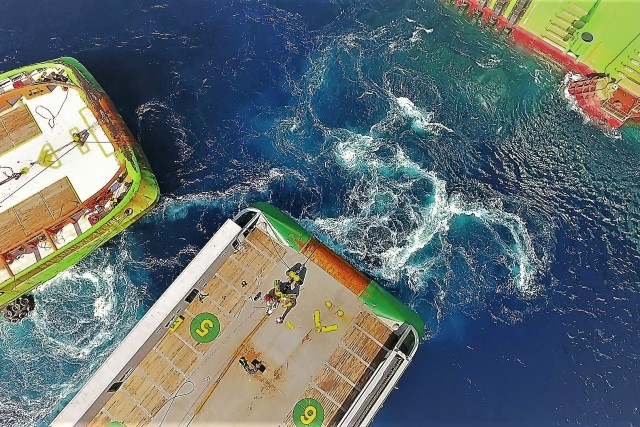 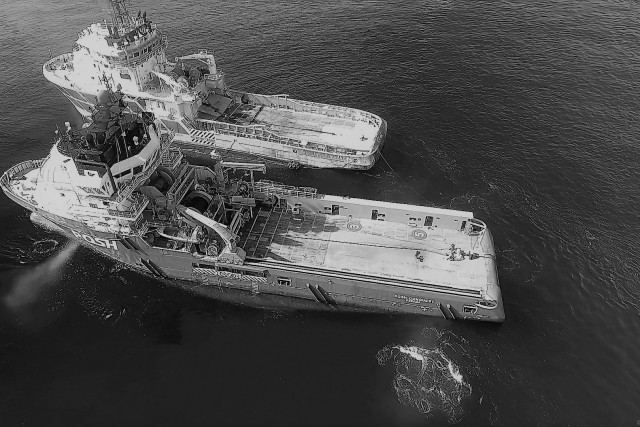 Tug change over during Egina towing between South Korea and Nigeria 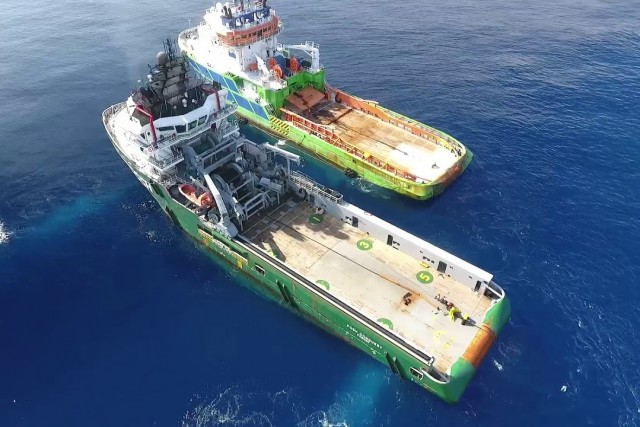 Tug change over during the FPSO towing from Korea to Nigeria 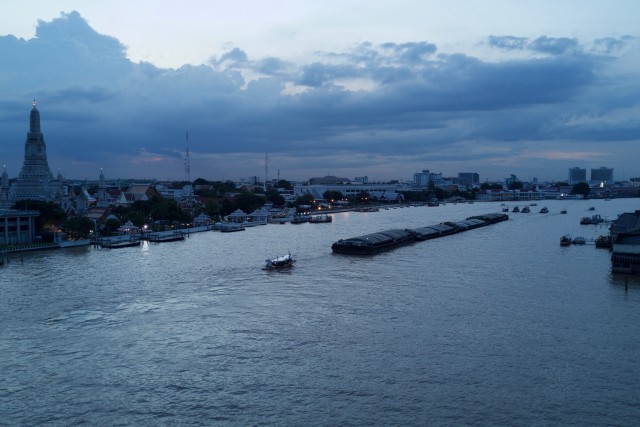 Sunset over the River of Kings

The Chao Phraya River is always buzzing with activity. Even though the sun is setting these tug boats continue to toil up and down the river. After dark, the party boats come out as well. This photo is taken looki... 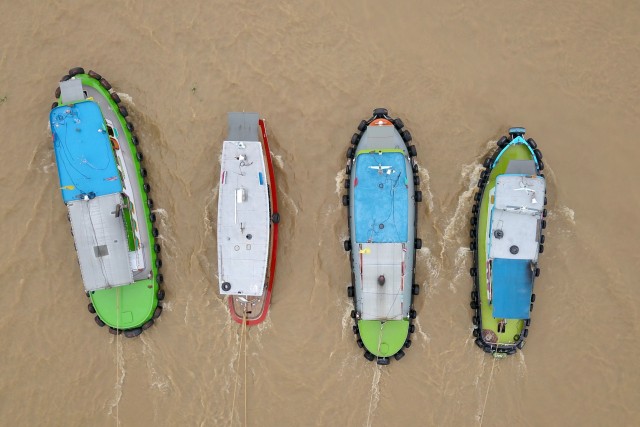 During the monsoon season, the Chao Phraya River's flow is much stronger. This requires the tug boats to team up to haul their barges up the river during low tide. 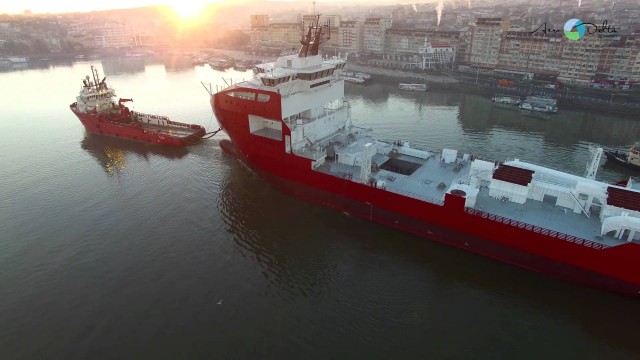 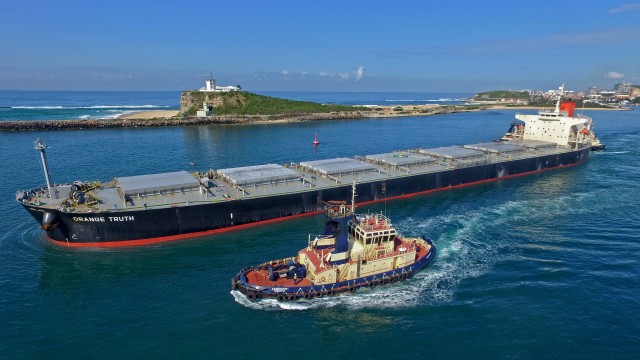 Tugboats assisting a 230 metre bulk carrier as it leaves Newcastle 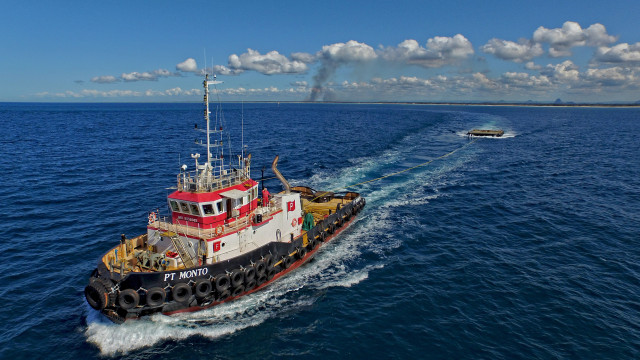 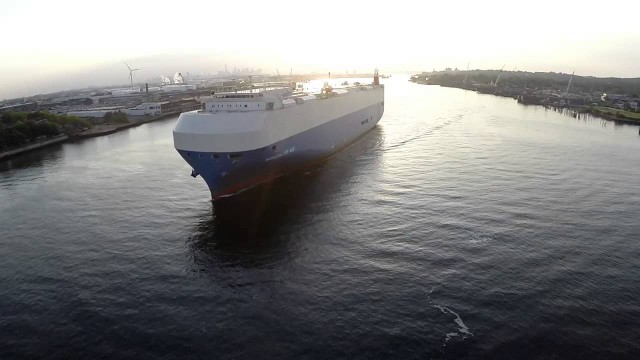 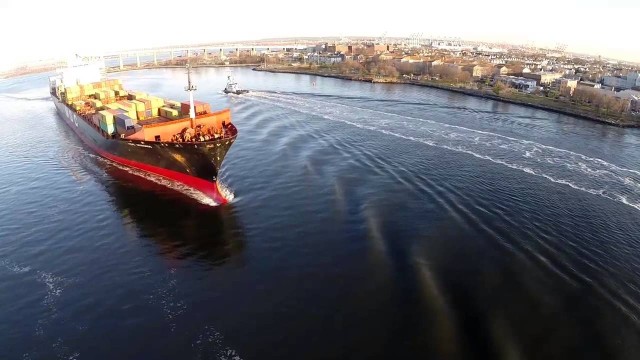 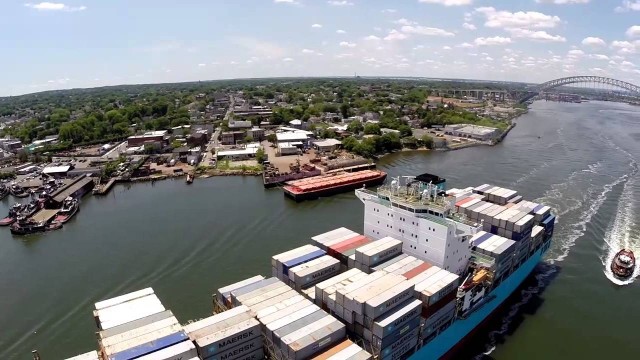