Odessa with its favelas

The Heart of the Carpathian mountains

Laser show with drones. The next stage of the drone show. 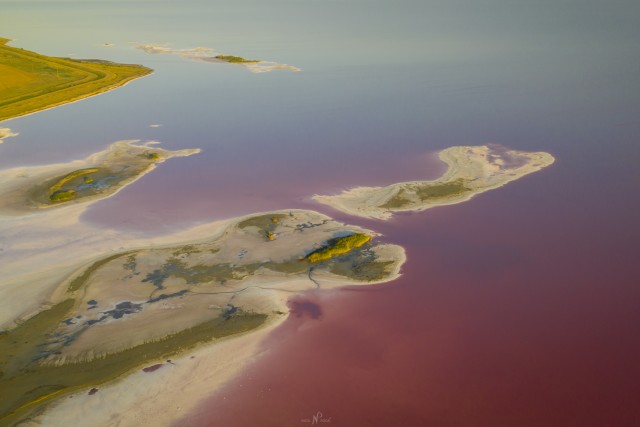 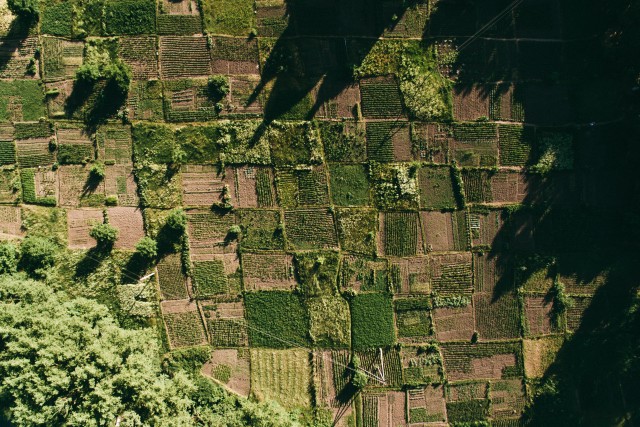 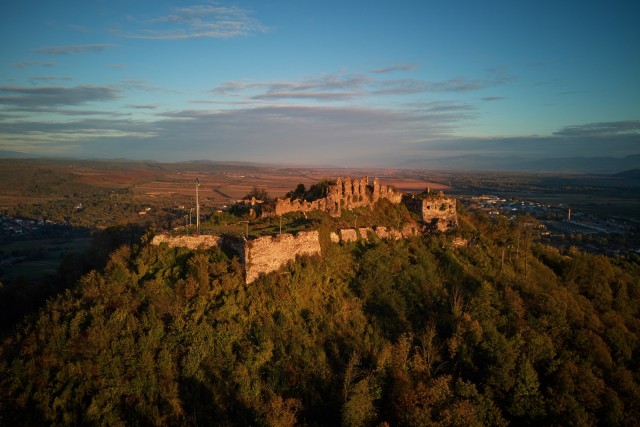 Ruins of the Khust castle

In the XI century, a huge salt deposit was discovered on the territory of the modern Solotvyno town. The salt from this area was delivered to all royal palaces of Europe. The way of salt caravans passed through the te... 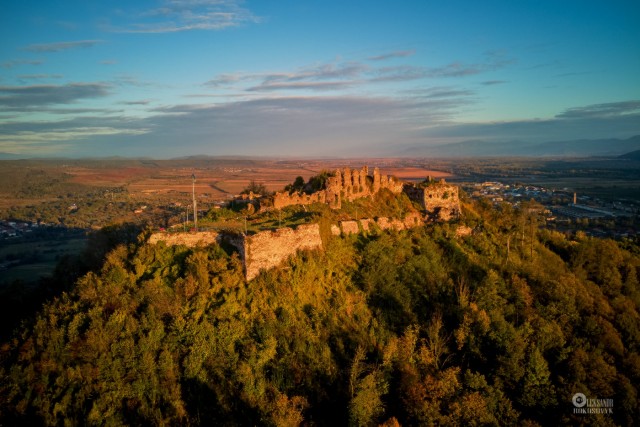 Ruins of the Khust castle

Through the top of the mountain ridges of the Carpathian passes the road that leads to the gate of the same name Hust castle. Historical information is not kept its date of construction, but some historians believe th... 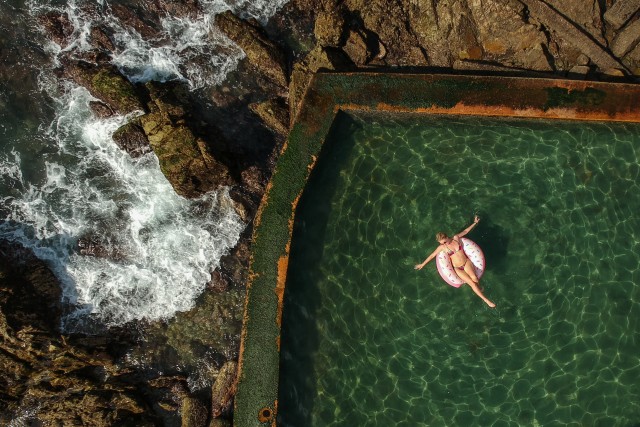 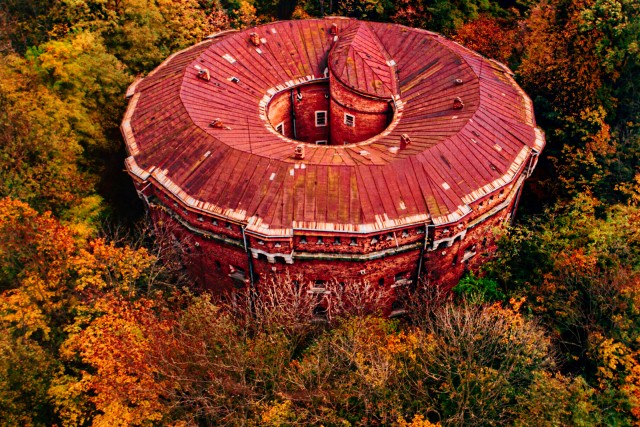 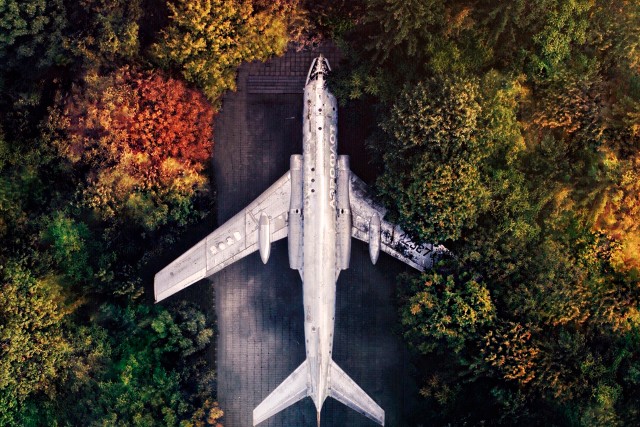 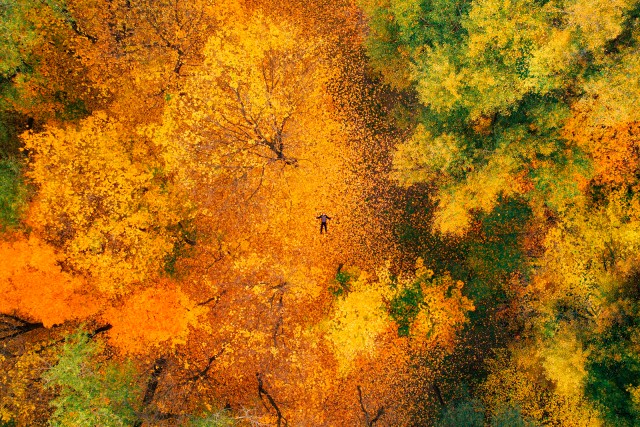 On a carpet of yellow leaves 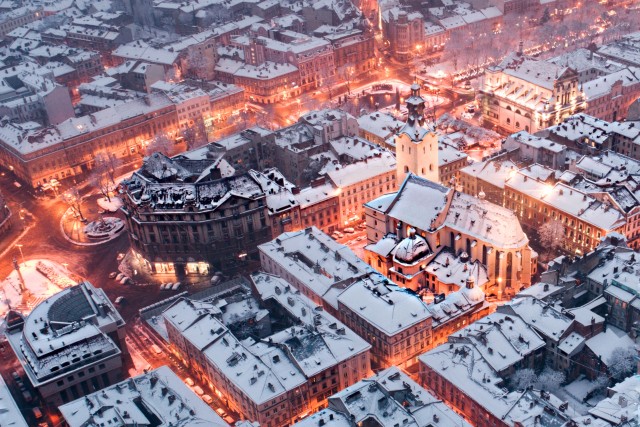 Lviv - is the largest city in western Ukraine. 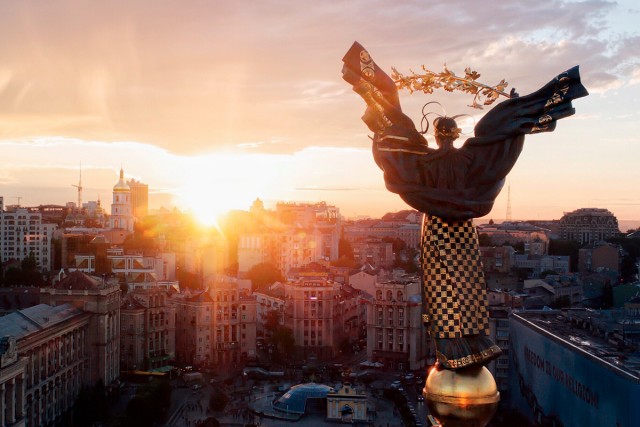 Stella independence on the Khreshchatyk

Idependence Monument is a victory column located on Maidan Nezalezhnosti (Independence Square) in Kiev and is commemorated to the Independence of Ukraine.

Photographer on the autumn field 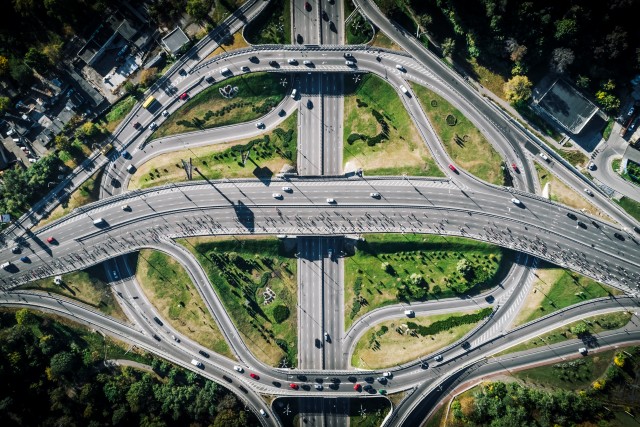