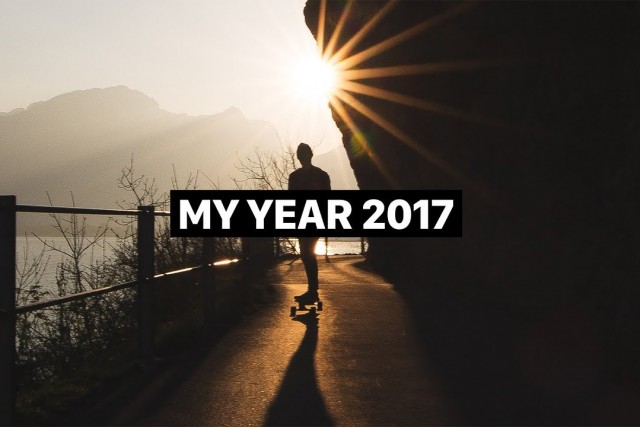 2017 has been a great year for me. Earlier this year I started filming with a camera gimbal which gave me a lot more creative freedom. Beside taking photos I filmed a lot of the stuff we did and uploaded a few videos ... 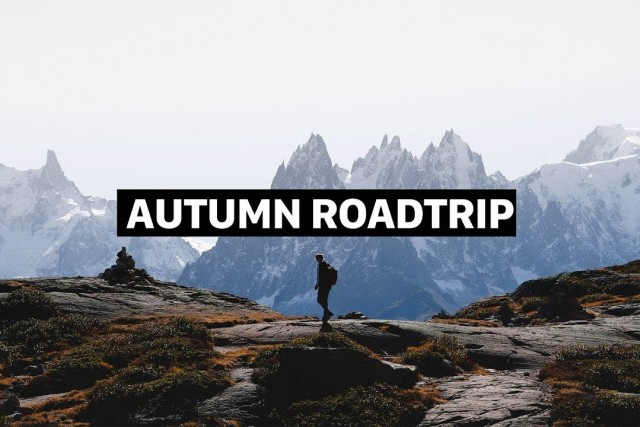 This fall I had the chance to go on yet another road-trip. We left Switzerland behind us and headed to Chamonix in France. That’s a nice little village but in the off season there’s not much happening. But in winter... 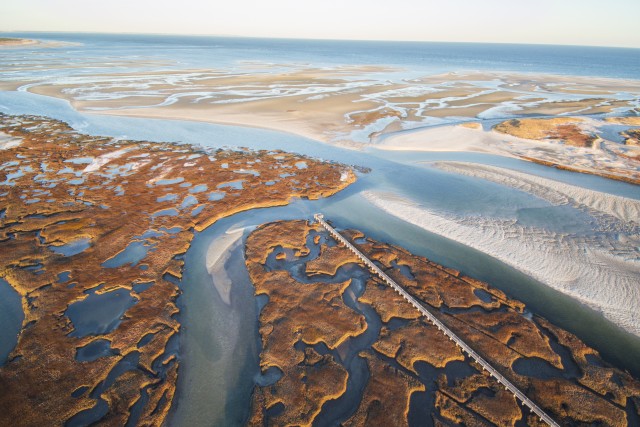 A shot of Gray's Beach in Yarmouth, Ma (the Great Marshes) 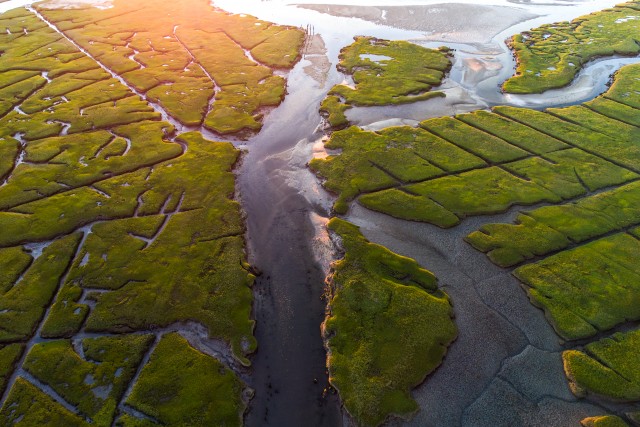 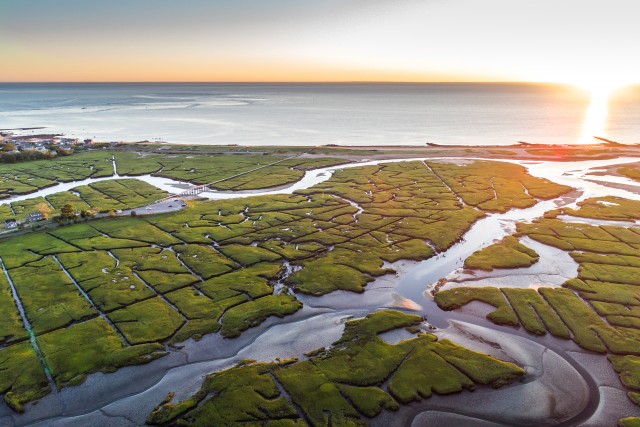 Sunrise at Boardwalk Beach in Sandwich, MA and it's picturesque views of the marshes 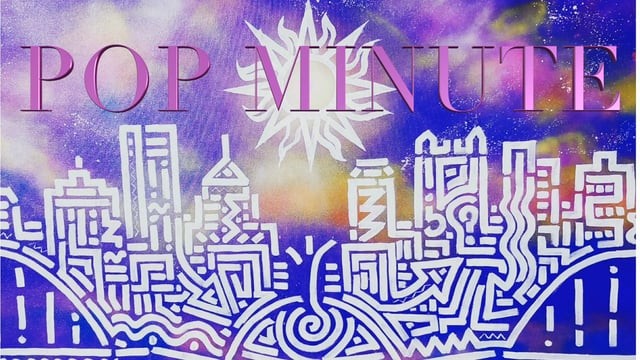 Dave O'brian is a local Pittsburgh artist that wanted to incorporate a drone video with the reveal of his latest project, a painting of Pittsburgh.