The Russian Church
By Fujila 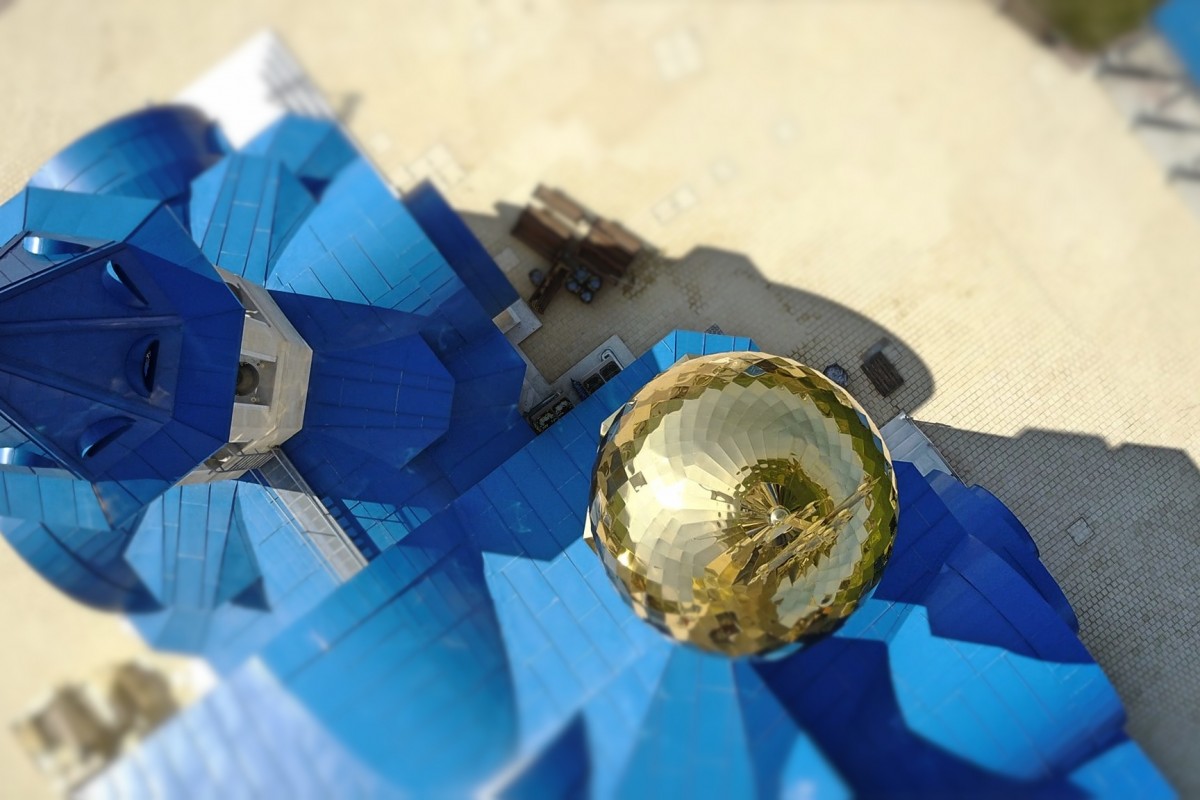 filmed and photos with permission

The official opening will take place in March 2017, before the Orthodox Easter.